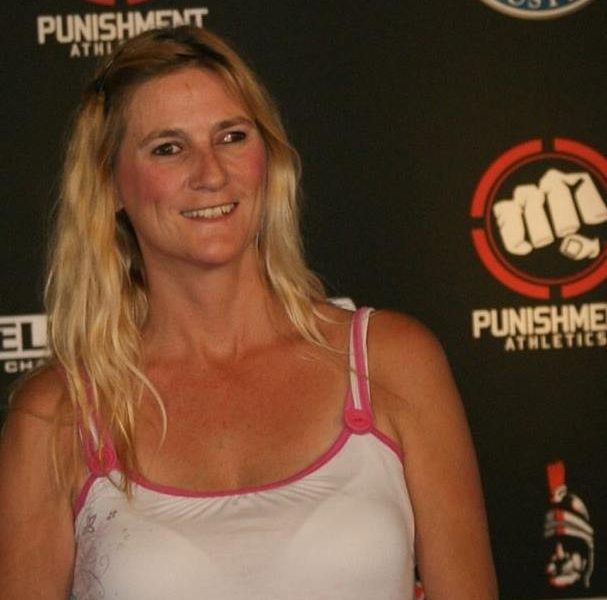 Today we’d like to introduce you to Penny Buffington.

Hi Penny, so excited to have you on the platform. So before we get into questions about your work-life, maybe you can bring our readers up to speed on your story and how you got to where you are today?
Growing up in the backwoods of the state of Maine the first words that come to mind to describe my childhood would be sad. I was essentially homeless from the age of 12-20.

I say essentially homeless due to the fact from the age of 12 till the age of 20, when I met my now-husband and we lived in an apartment for 6 consecutive months, this was the longest I had been in one place since the age of 12. I remember being asked what I wanted to be when I grow up and my answer was “Happy”. And that is now where I have landed ever since moving to Phoenix in 2010. HAPPY.

I never did like the cold. But that was my childhood and that of my children being we brought them up in upstate NY. Then as our children were now adults we all as a family (3 kids) decided to skip out on this freezing cold bunch of bull and hightail it to one of the sunniest spots in the US. For the past 11 years, I find myself waking up each morning with a big stretch, a smile, and thank you God I love my life.

Maybe it has something to do with my hard-knock life past but I sure do love the true raw athletic ability when it comes to fighting. I love it so much that I turned my passion into a media outlet with the help of my partner and a team of dedicated mixed martial arts enthusiasts.

Back in 2001 when the MySpace was big is when The Ultimate Fighter season one aired and I found myself a huge fan. I didn’t really have much interest in MySpace and had made it really just to see what my kids were up to. Next thing I know I found a whole community of mixed martial arts enthusiasts and even started chatting with my favorite UFC Fighter at the time Diego Sanchez.

Whom I soon plastered all of my MySpace pages. I used to love to decorate my page it was a lot of fun and I learned to use coding which I now use on my website mmafightcoverage.com. I was contacted by a radio show out of Buffalo NY called the Hooter and Greenway Show. They reached out and asked me if I could get then an interview with Diego Sanchez. I had also been chatting with Diego’s manager at the time Reed Wallace so I simply asked him and a couple of days later there was Diego on their show!

This just gave me a rush of energy and a high that I wanted more of. I went back and said to them “Hey, I think I can get you, Forrest Griffin, as well.” And this is how it started folks. I joined a radio show out of California booking mixed martial arts guests weekly. I was executive producer for them for a few years before moving on to a show out of Florida.

I was also able to write articles covering mixed martial arts for The Tribune Company as well as do hundreds of interviews myself. All of this allows me to be credentialed as media and attend and cover events, But when we knew we were moving from upstate NY to the Phoenix area I knew I wanted to take it bigger and better and be mine.

Just a few months after arriving and purchasing our home I reached out to the then co-owner of Rage in the Cage Wayne Craig and asked if he was willing to fund an on-air show. He said yes. After years on the radio at NBC Sports Phoenix and being warned numerous times that our guests needed to stop cursing on the air we were asked to go. That didn’t stop us though!

We just switched things up to Zoom call interviews and kept right on rolling and our guests can swear all they want. Not that this is a good or a bad thing, it just is what it is. We changed our name to MMA Fight Coverage instead of MMA Fight Radio years back attending every UFC, Bellator MMA, and LFA Event that has come to town as well as conducting countless interviews.

Our interviews can be found on Amazon Music, Spotify, MMAfightCoverage.com, Youtube, and Soundcloud.

Can you talk to us a bit about the challenges and lessons you’ve learned along the way? Looking back would you say it’s been easy or smooth in retrospect?
The struggle was when NBC Sports kicked us off the air. We were devasted and thought it was the end of us due to the high prices of airtime we thought we were in serious jeopardy of losing our media credentials.

But because we kept rolling and continue to pump out the coverage and since I have been in this game for so long and I’d like to think it has a little something to do with the fact we are one of the few media outlets in the world who do the Official UFC Fighter Rankings. Dallas Hall correspondent is solely in charge of recalculating the ranking after every single UFC event. It’s time-consuming and takes knowledge of the sport and is beyond important to the industry.

Speaking of Dallas Hall Obstacles/Challenges – Dallas is as real as they come. As a highly-touted athlete, Dallas’ competition days came to an end when he suffered a tragic auto accident in 2000 leaving him paralyzed from the chest down. It may have ended his competition career but it never stopped his drive or passion for sports.

Dallas is not just a fan, he has been able to successfully navigate the national MMA scene. He got his start in MMA managing several local pros using his proven knowledge of running a profitable corporation helped these athletes understand the importance of branding and creating their own value inside and outside the cage.

As if that’s not enough, He has since moved into his dream position and is a licensed judge with the AZ Boxing Commission. With his intimate knowledge of the business structure of MMA and his wealth of technical recognition of martial arts Dallas is essential to MMA Fight Coverage and we are sure the fans will enjoy his unfiltered and educated cantor.

Thanks for sharing that. So, maybe next you can tell us a bit more about your work?
Co-owner of a media outlet with Wayne Craig –

How do you define success?
Success = Happiness. 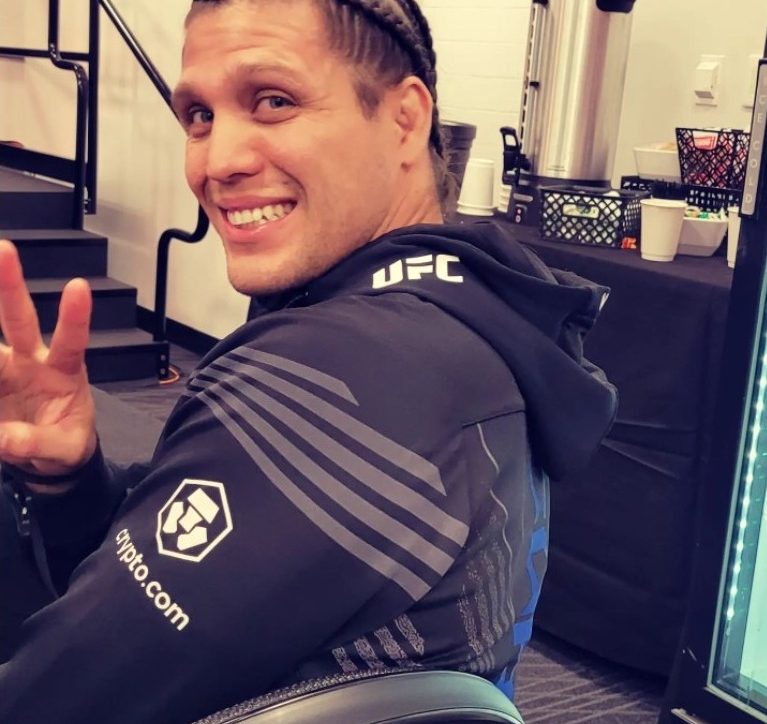 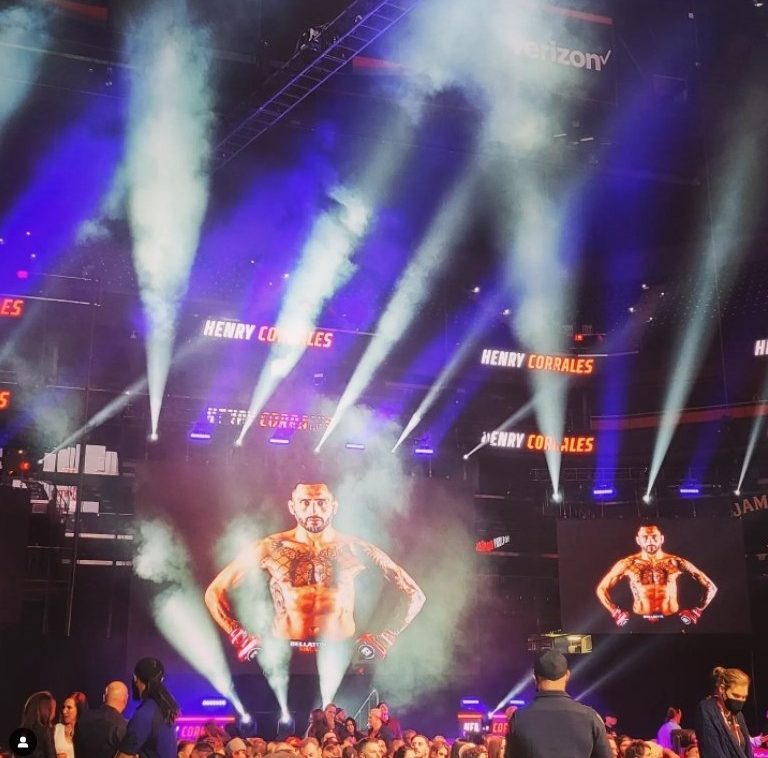 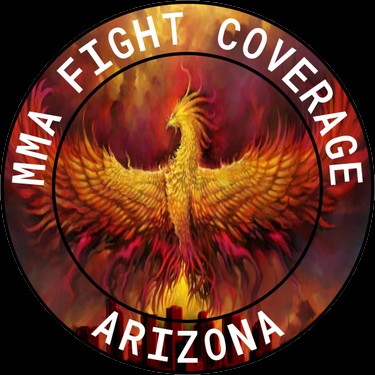 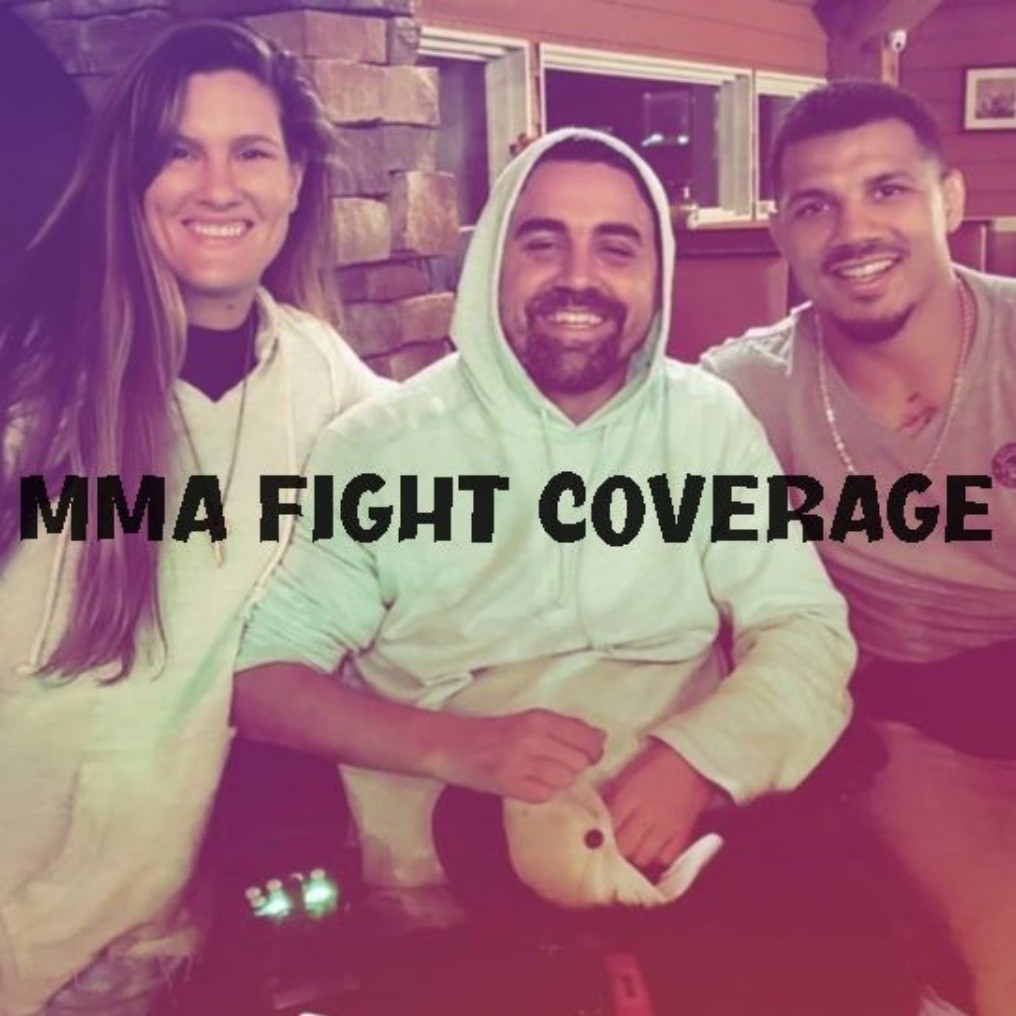 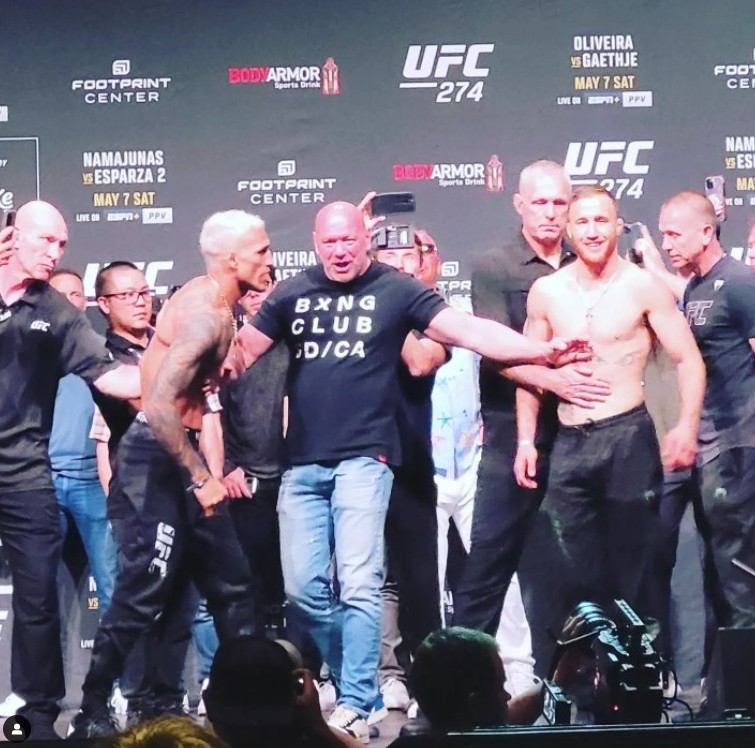 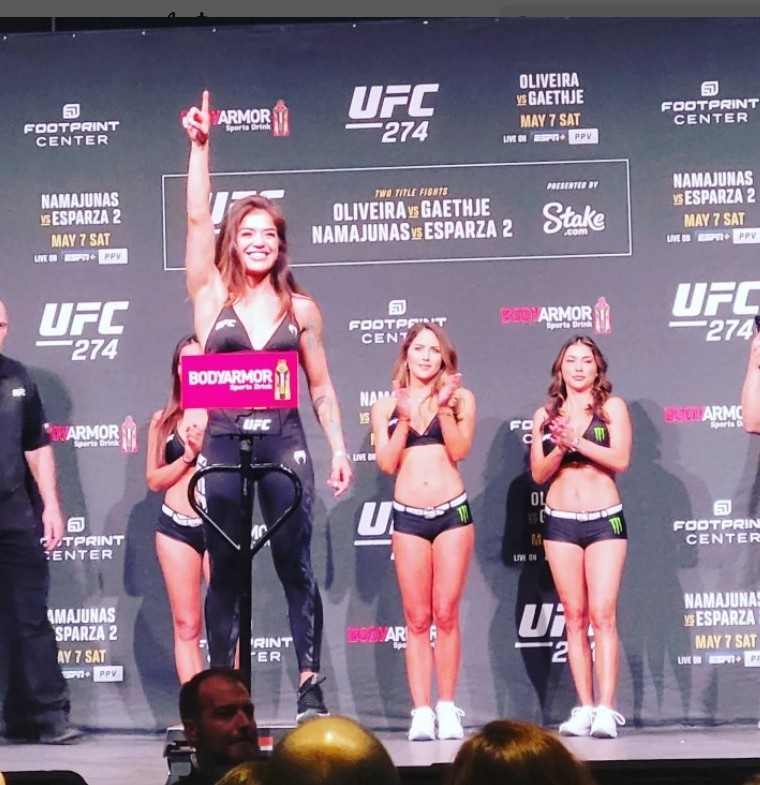