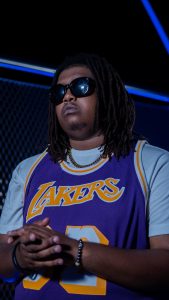 Hi Kengdom, thanks for joining us today. We’d love for you to start by introducing yourself.
I was born and raised in Memphis, Tennessee. I started writing creatively when I was about 12 years old and over a couple of years, it developed into rapping. By the time I was 16, I was in a rap group with some of my high school friends and we were able to record music and perform. My writing grew to where I am today during my couple years in college when I started focusing more on the full process of making music and not solely rapping. I was able to find my vision as an artist and dig deep into my craft. I also am in a band called Southland (based in Memphis) in which I am the MC. Making music with the band over the past couple of years has also helped me develop a sound that I like and that I am continuing to grow. I moved to Phoenix in late 2019 to go to audio school and to focus more on my music career. Since the move, I’ve been able to release four singles and an EP. I plan to release more very very soon.

Would you say it’s been a smooth road, and if not, what are some of the biggest challenges you’ve faced along the way?
I feel like the road to greatness is always gonna have a few twists and turns. I’ve experienced obstacles from the very beginning of my music career. In my early teens, I dealt with extremely low confidence as an MC. I felt like I was someone with astronomically high hopes but no way to execute. I cared way too much about the opinions of others, and I also subconsciously compared myself to people who had far more experience than I did. Therefore, I often let myself down musically. Thank God I was able to figure that issue out. because I had no idea how much I was getting in my own way.

As life went on, I also dealt with numerous bouts of writer’s block. At the time I attributed that to the trials I was going through during those moments. It became a routine thing for me to write dozens of complete songs in a short amount of time, only to be followed by an extended period of overall creative drought. I had to teach myself how to become one with the music and like NBA players say “let the game come to me”. Allowing the music and the vibes to lead me took a huge load off and also advanced my artistry in ways I didn’t expect.

The most recent obstacles I’ve encountered are the deaths of my father and grandfather. I admire them both and in one way or another they both played a huge role in my career. It has been tough losing both of them and it took me a minute to find a way for it to lead me back to music. I found a way through and I can’t wait to share it.

As you know, we’re big fans of you and your work. For our readers who might not be as familiar what can you tell them about what you do?
I am an artist, producer, and filmmaker. I make music and I also write films. Right now, I am most proud of my EP, Domingo, that I released back in September with my homie Senzu Dali. He produced the hell out of it and brought out the best in me. More to come for sure.

Do you have any advice for those just starting out?
Mane my advice to all artists is to invest in some equipment so you can lay all of your ideas down on your own time. I still hit the studio sometimes to this day just to have that industry-standard sound, but I record every song in my home studio first to get every idea out. I wish I recorded myself from the get-go because there’s a ton of old tracks that are in the trash that could’ve been dope if recorded right. A lot of tracks that 17–18-year-old me would’ve been proud of. 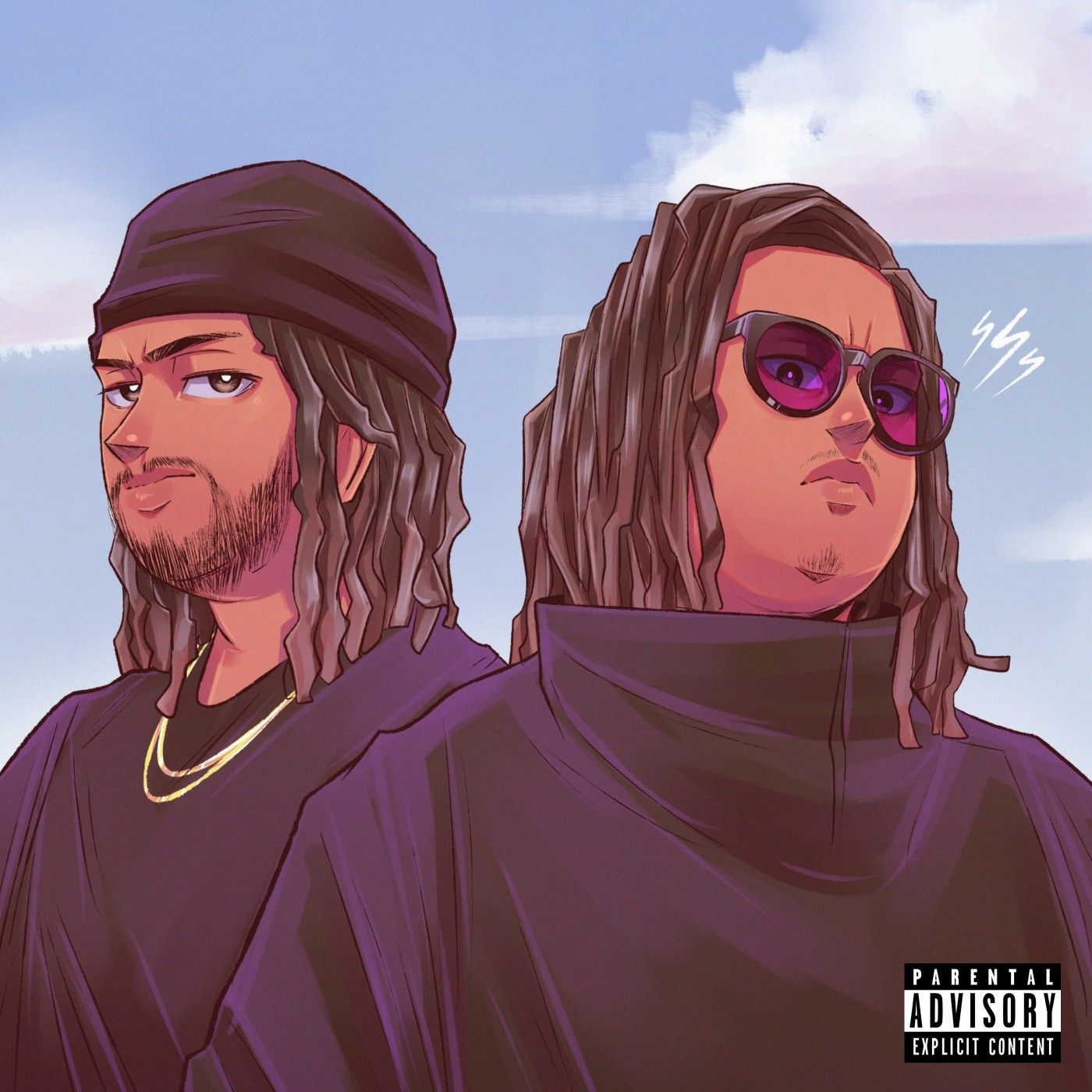 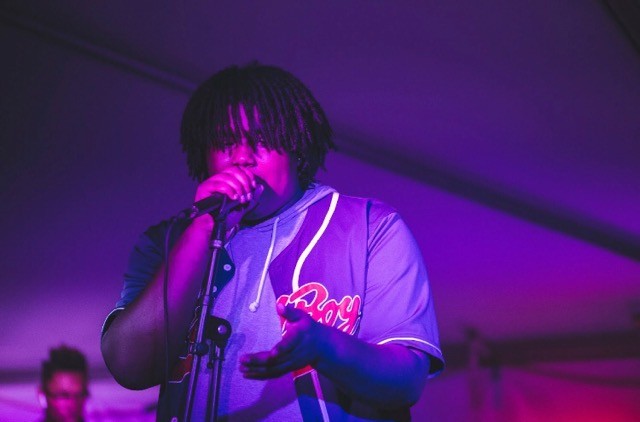 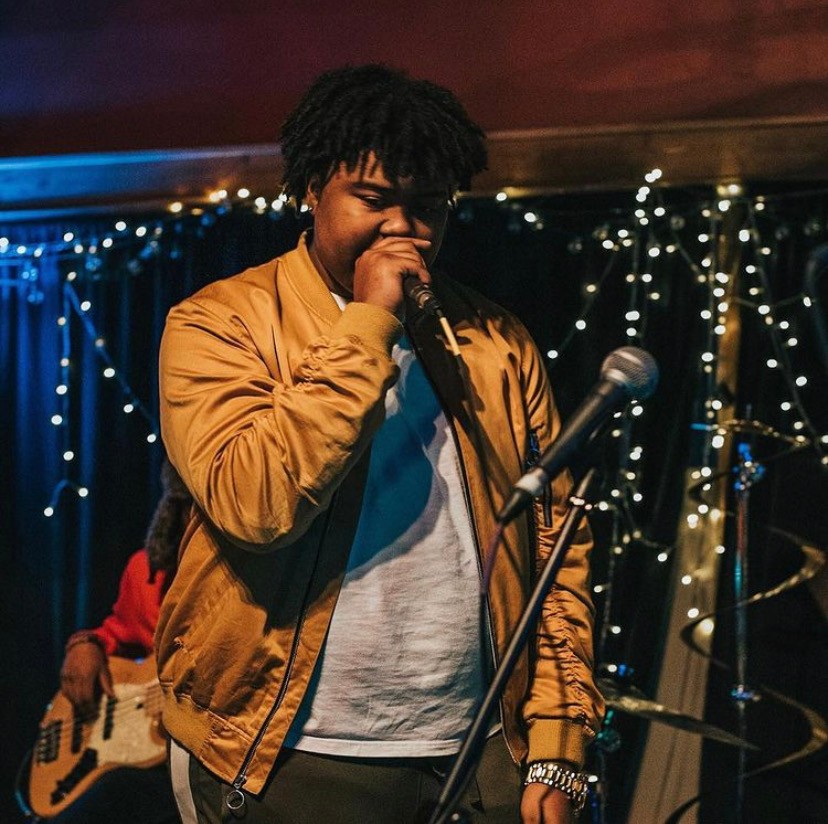 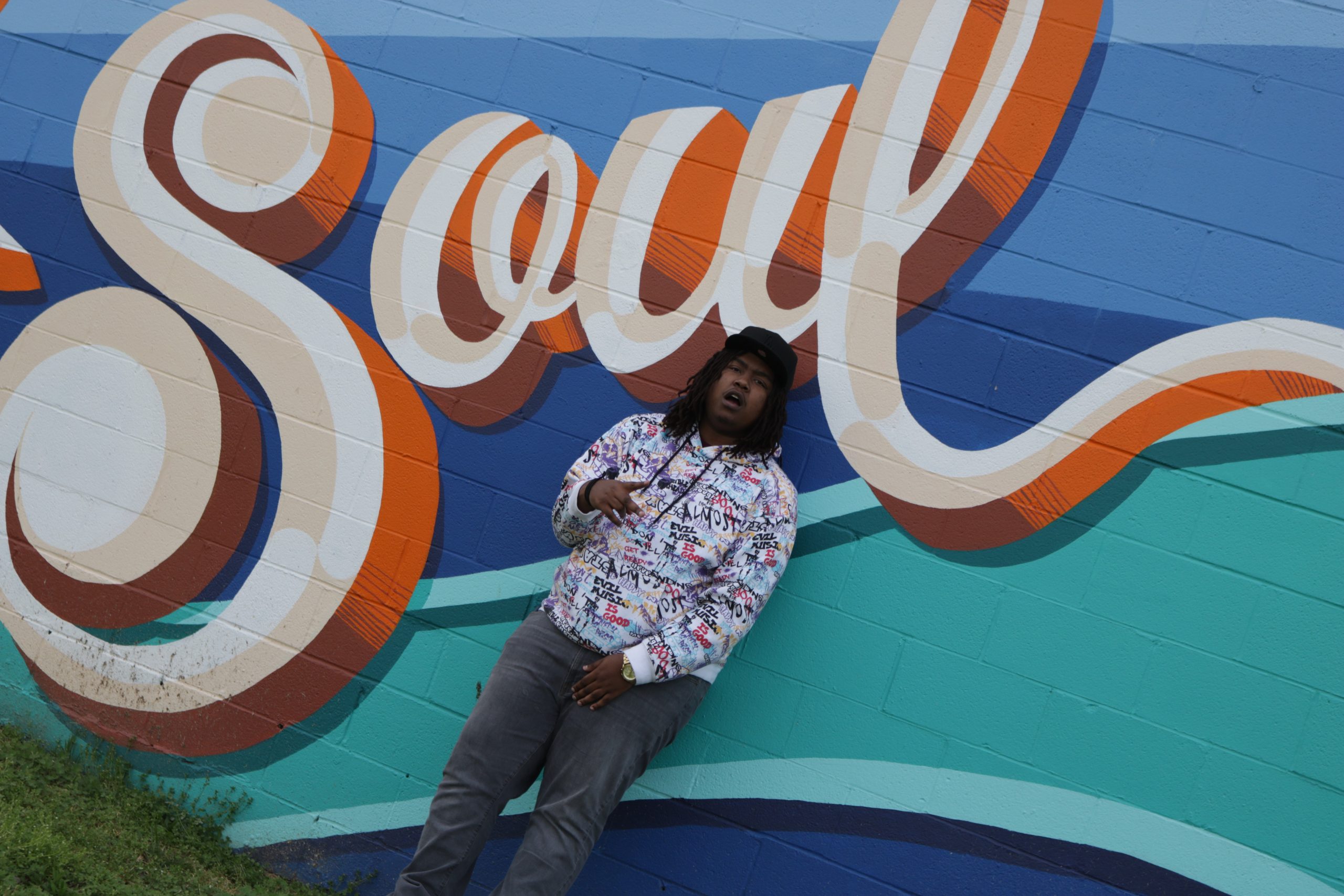 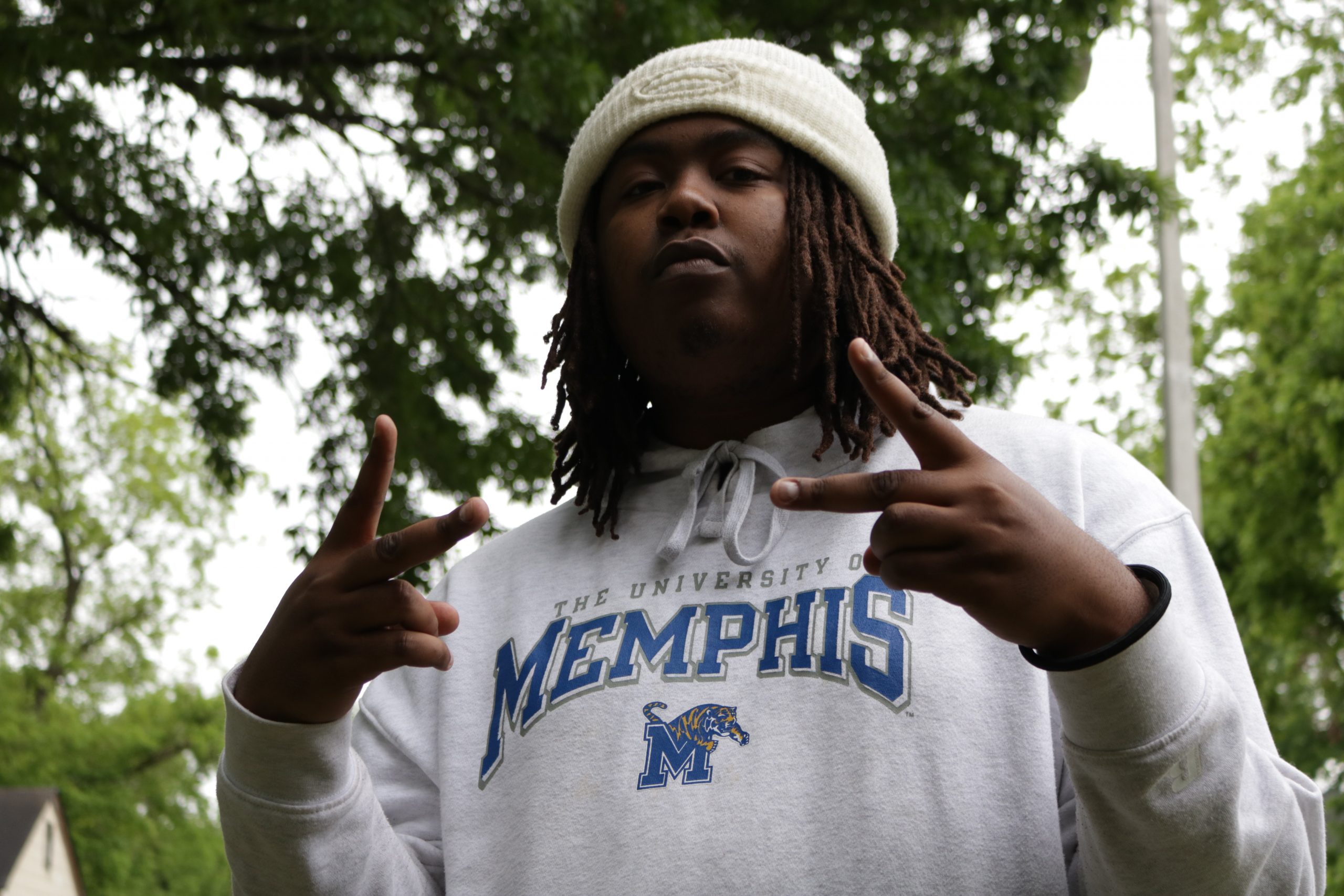 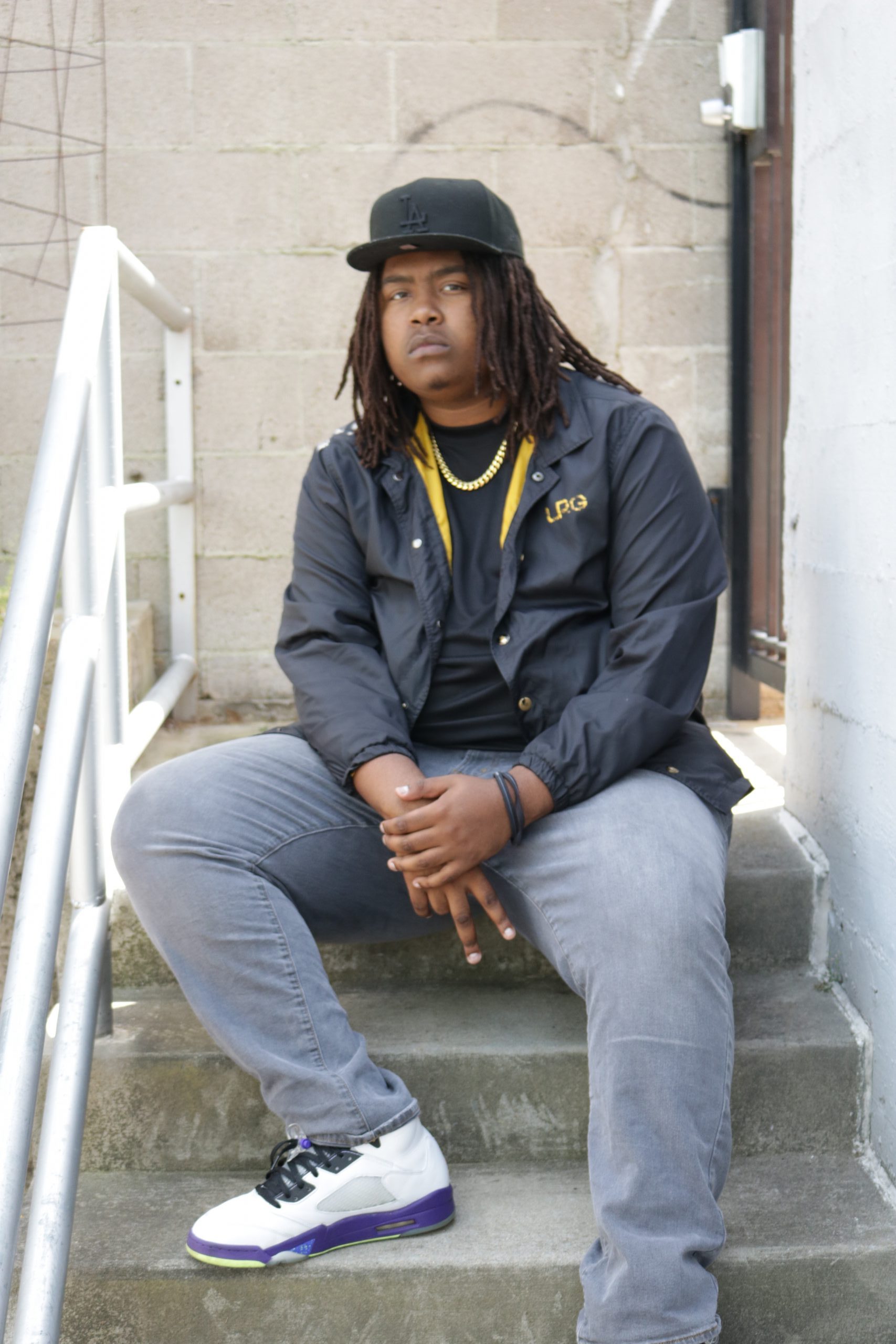 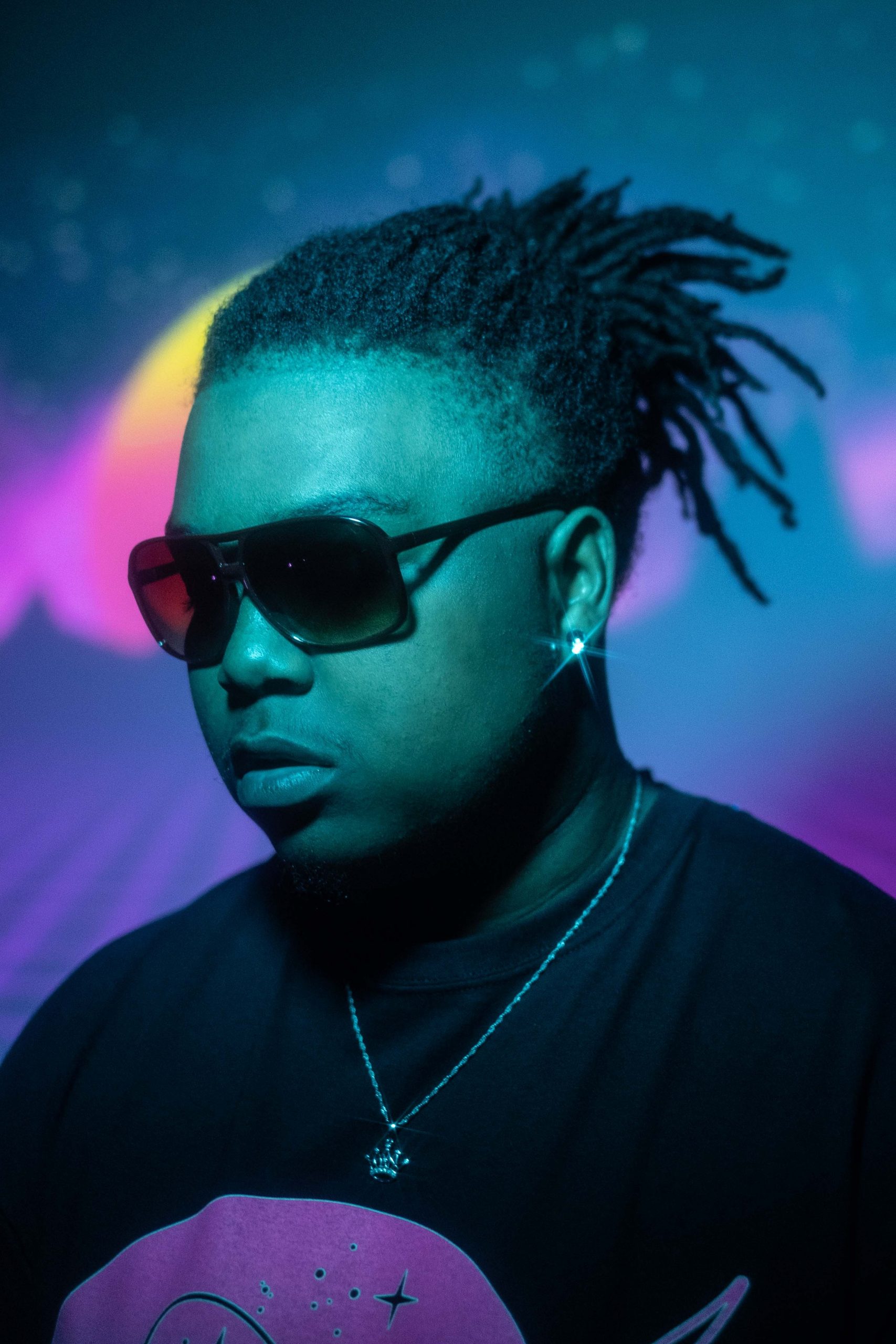 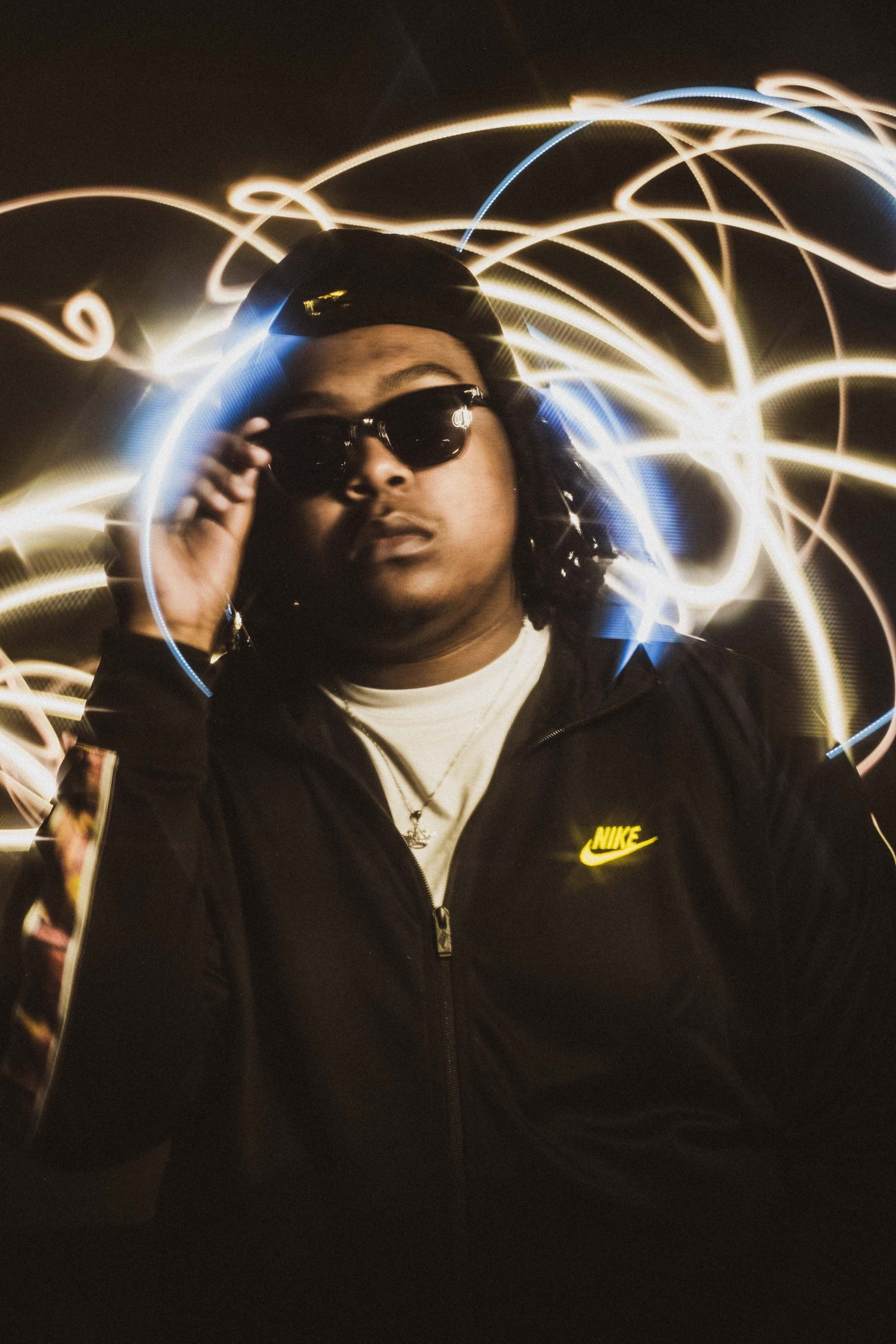