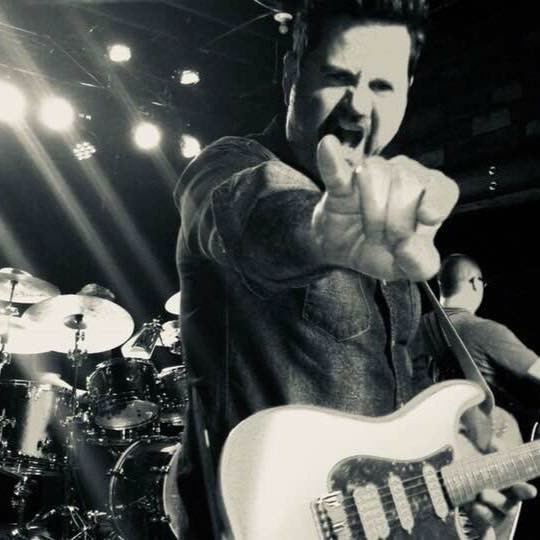 Today we’d like to introduce you to Grant Ferguson.

Hi Grant, please kick things off for us with an introduction to yourself and your story.
I’ve been a professional musician for well over a decade now. My chosen style of music is instrumental rock, a genre really pioneered by the likes of Jeff Beck or Joe Satriani. In practice, what this means is that my music appeals to a narrow niche of fans. I’ve often joked that when I look out over my live audience, it’s usually a bunch of guys (many of them guitar players) and 2 uncomfortable girlfriends wondering when they get to go home! So as an instrumental rock composer / performer, I’ve struggled to find the best outlet and audience for my music. I’ve done it all, really – played tons of music venues, toured dive bars, composed for TV commercials, film and dance, signed a label deal, had a top 5 album on the 2020 Roots Music Charts, had my music played on the radio, and more. I’m grateful for whatever modest success I’ve had so far!
But I’ve always dreamt of doing a live show on a bigger, grander scale. I wanted to create a show that fit the instrumental genre – and isn’t most great symphonic music instrumental? (It’s not like I invented the genre!) But I didn’t want this to be yet another “rock orchestra” playing 50 year old classic rock covers. Instead, I wanted to bring my original compositions to life through collaboration with an orchestra in a way that is fresh, new and exciting for the audience.
That’s how Modern Rock Orchestra was born.
My rock band is now joined by a full string section on stage performing beautiful instrumental orchestral rock! The show’s premier was in August in a sold out theater. Since then we’ve done 2 shows and the audience reception has been great. And I now look forward to bringing Modern Rock Orchestra to Scottsdale, AZ in 2022!

Can you talk to us a bit about the challenges and lessons you’ve learned along the way. Looking back would you say it’s been easy or smooth in retrospect?
Like any new musical endeavor, there are always challenges. As I’ve often reminded myself: “if it was easy, everyone would be doing it.” For me, the biggest challenges in launching Modern Rock Orchestra have been around coordination and logistics: my music had to be orchestrated for string players, we needed to find the right venues and we had to recruit willing and capable string players in each market. Then there’s promotion and attracting an audience to a new concept, and getting them to pay for tickets!

Alright, so let’s switch gears a bit and talk business. What should we know about your work?
I’m a composer, guitarist and independent recording artist (on Guitar One Records), with 5 albums and 10 singles to my name. I’ve played guitar and composed music since an early age, but only got serious about my art in the past 15 years or so. I took a sabbatical from my career in business and finance and attended music school to improve my chops and grasp on music theory and songwriting. Basically, I wanted to raise the level of my craft as a musician. Since then, I’ve focused on music professionally, writing, recording, touring and expanding my appeal and reach to new audiences, which my latest endeavor – Modern Rock Orchestra – seeks to do.

Risk taking is a topic that people have widely differing views on – we’d love to hear your thoughts.
There really is no reward without risk. It’s also important to understand your personal risk tolerance (and this changes depending on how many other humans are dependent on you..), and that risk tolerance can change; it often increases with each small step and positive outcome. People don’t necessarily have to “quit the day job” and jump off the deep end right away – we can start to take calculated risks and grow from there. It’s amazing how even smaller risks can pay off – sometimes we think being bold and asking for things will cause people to reject us but it’s surprising how many times we get what we ask for, both in life and in music. 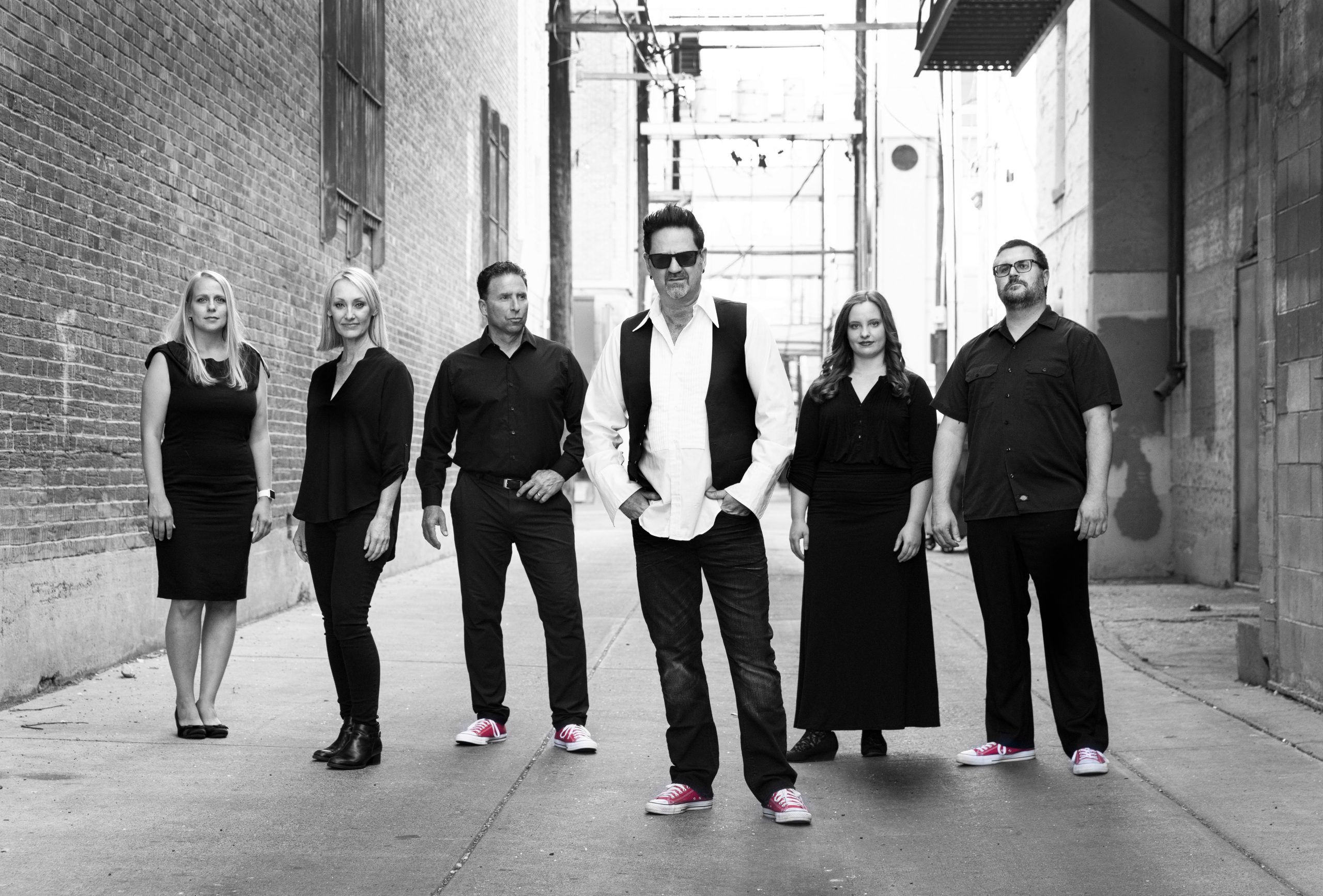 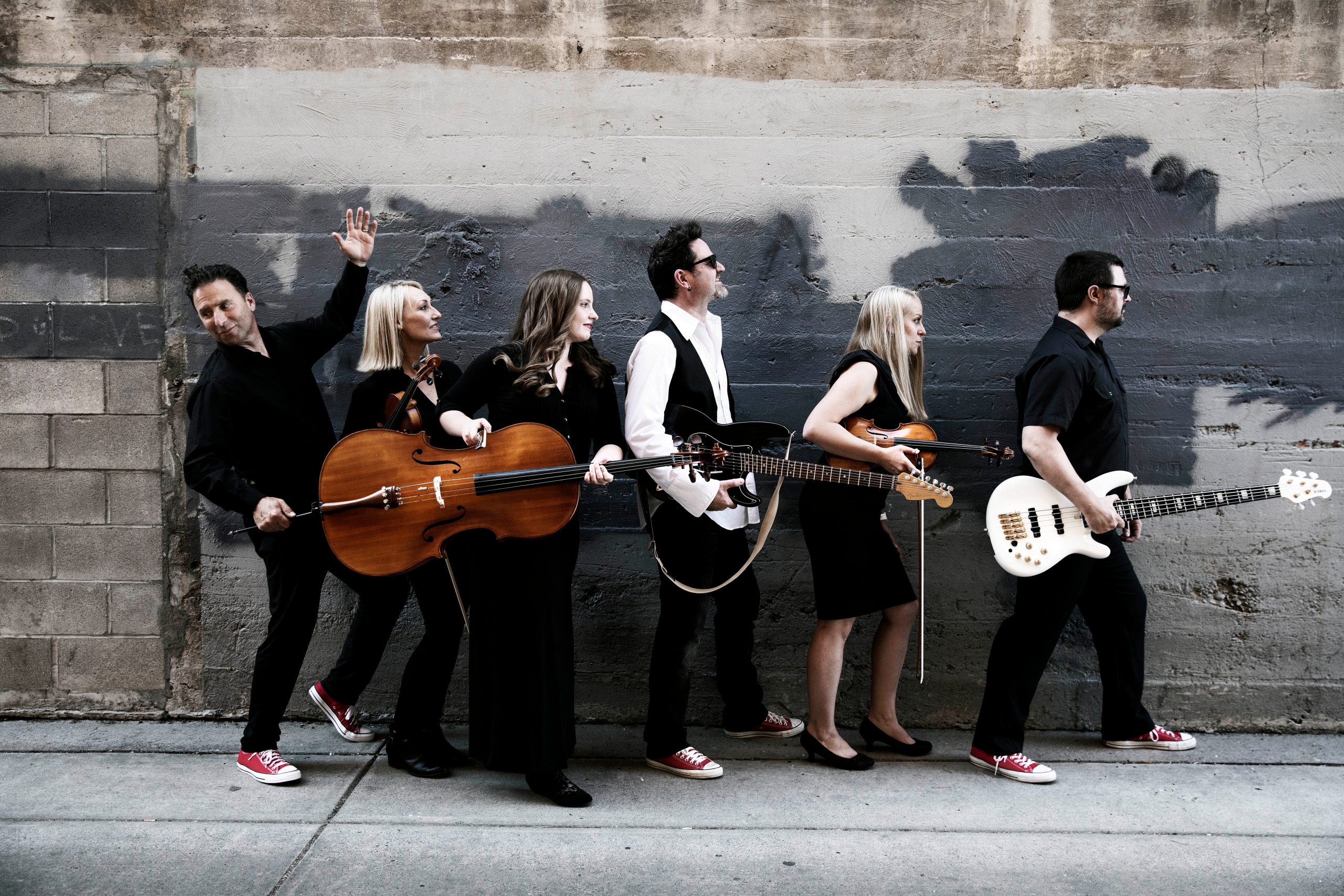 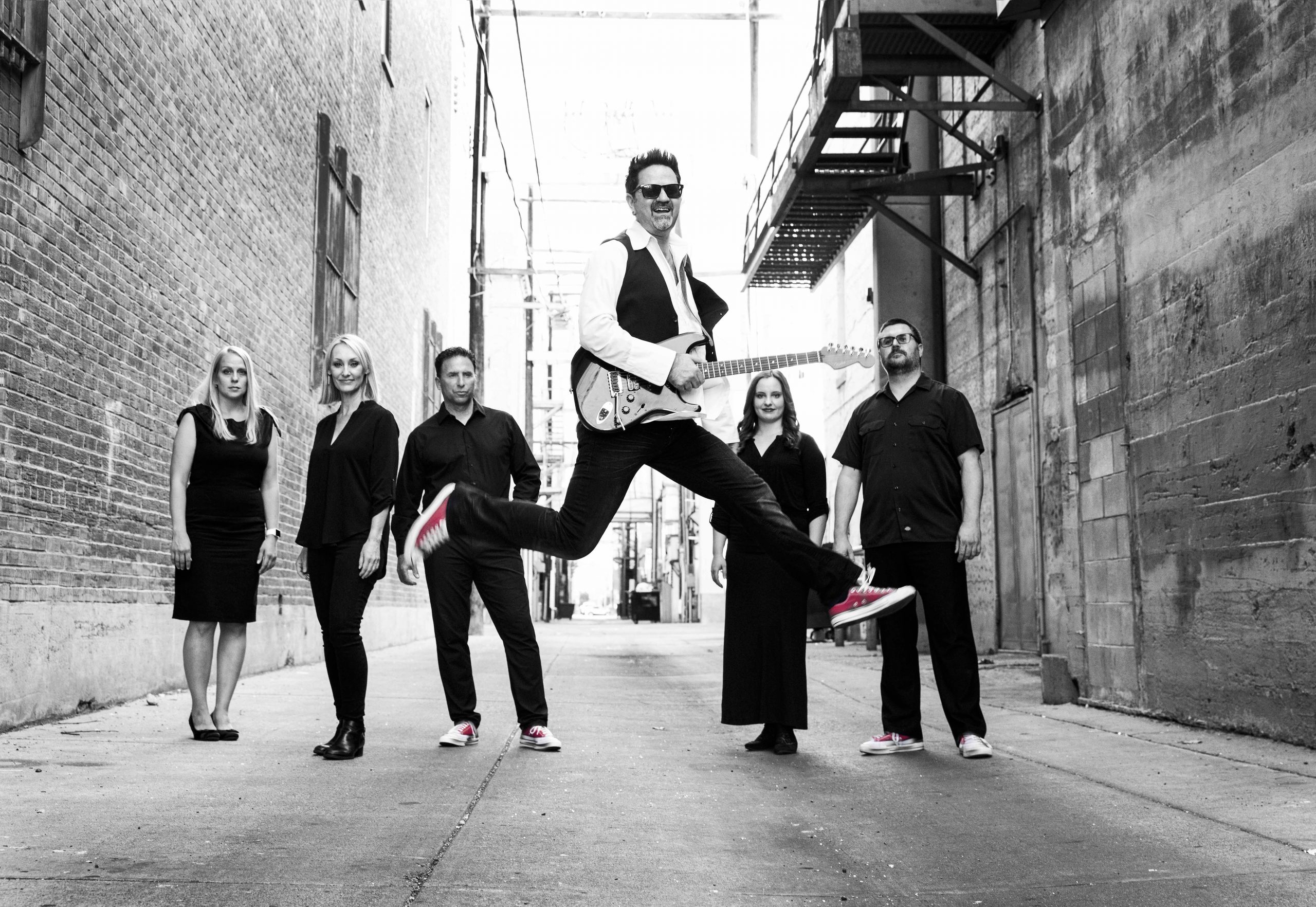