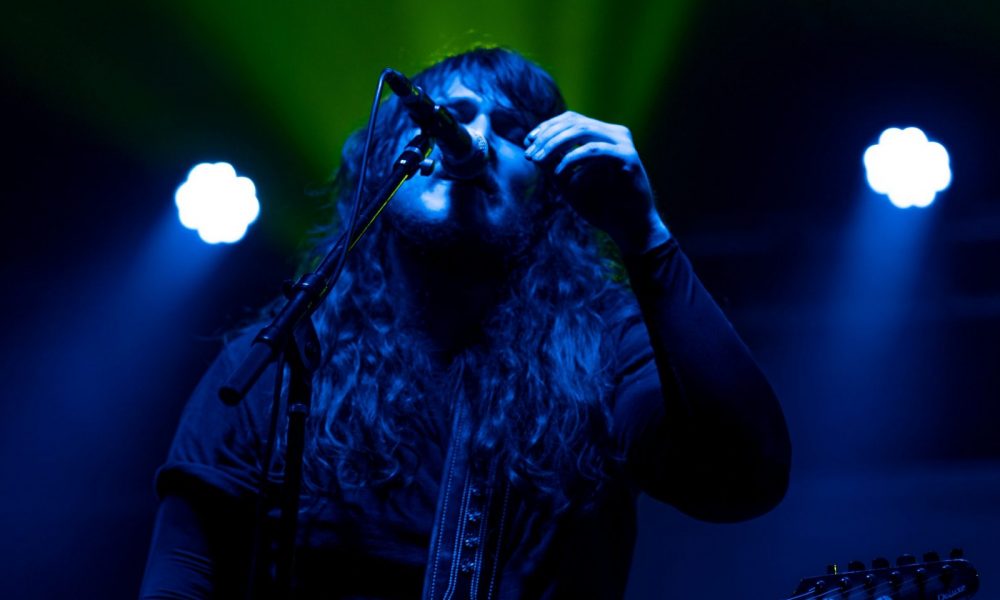 Today we’d like to introduce you to Bryan Reid.

Hi Bryan, can you start by introducing yourself? We’d love to learn more about how you got to where you are today?
The band started way back in 2014 with Bryan Reid on guitar and vocals and Danny LaPointe. After a few minor lineup changes, in 2017 we eventually ended up with Paul Agey on bass and Clayton Holman on lead guitar. That same year we had released our first bit of recorded music on the album “Ravaged”. We opened for big bands like Queensryche and Soulfly, and ended up playing South By Southwest festival in Austin, Texas. With Danny, we released two additional singles “Give In” and “Opiate”. In the beginning of 2020, Danny announced he would be leaving the band due to wanting to chase other life adventures. When the pandemic hit, we had a lot of time to think about where we were headed with Shadow Guilt. Thankfully, we ended up meeting our current drummer Cam McVey, who we announced October 31st, 2020 by releasing a cover of Metallica’s “Creeping Death”. We recently released a brand new original single “The Sinner” on September 25th, and have a bunch of exciting shows coming up.

Can you talk to us a bit about the challenges and lessons you’ve learned along the way. Looking back would you say it’s been easy or smooth in retrospect?
It definitely hasn’t been the smoothest ride! When we first started, going through about 10 different people was a big struggle. There were plenty of times where it didn’t feel worth it to continue, or that maybe I was doing something wrong. After we formed a solid lineup, I definitely had a lot more faith in this. But like any relationship, it’s gonna have its ups and downs. I’d be lying if I said we have never fought. After all, we are basically a band full of brothers, and it pushes you to be the most aggressive version of yourself playing what we play. It’s a super demanding gig, but it’s so worth it.

Thanks – so what else should our readers know about your work and what you’re currently focused on?
My biggest inspiration to pick up the guitar was James Hetfield of Metallica. Something about the ferocity and aggression that he has always had stuck with me, and I can safely say that without him or that band I wouldn’t be in this crazy business. The thing I am most proud of is my boys in the band. Even when I’m cranky or headstrong, they get it. They understand my love language can go from 0 to 100 really quickly, and they follow every step of the way. Without them there I’d be nothing.
What sets us apart from a lot of different bands is our willingness to not confine ourselves to one sound, you know? I don’t sit here and think ‘we have to sound exactly like this or that’. Too many bands locally stay in their bubbles and all of their songs start to sound the same. Which, if it works, it works. But I’m never comfortable staying in one place. My ADHD bleeds over into my music.

How do you think about luck?
I don’t really believe that luck has anything to do with anyones success or failure. I think as an artist it’s important to take risks, and if they don’t pay off you move into the next risk. I write music as a form of self expression, and I run the band like it is a business. Nothing I’ve accomplished has been because I’m lucky. I just treat things appropriately. 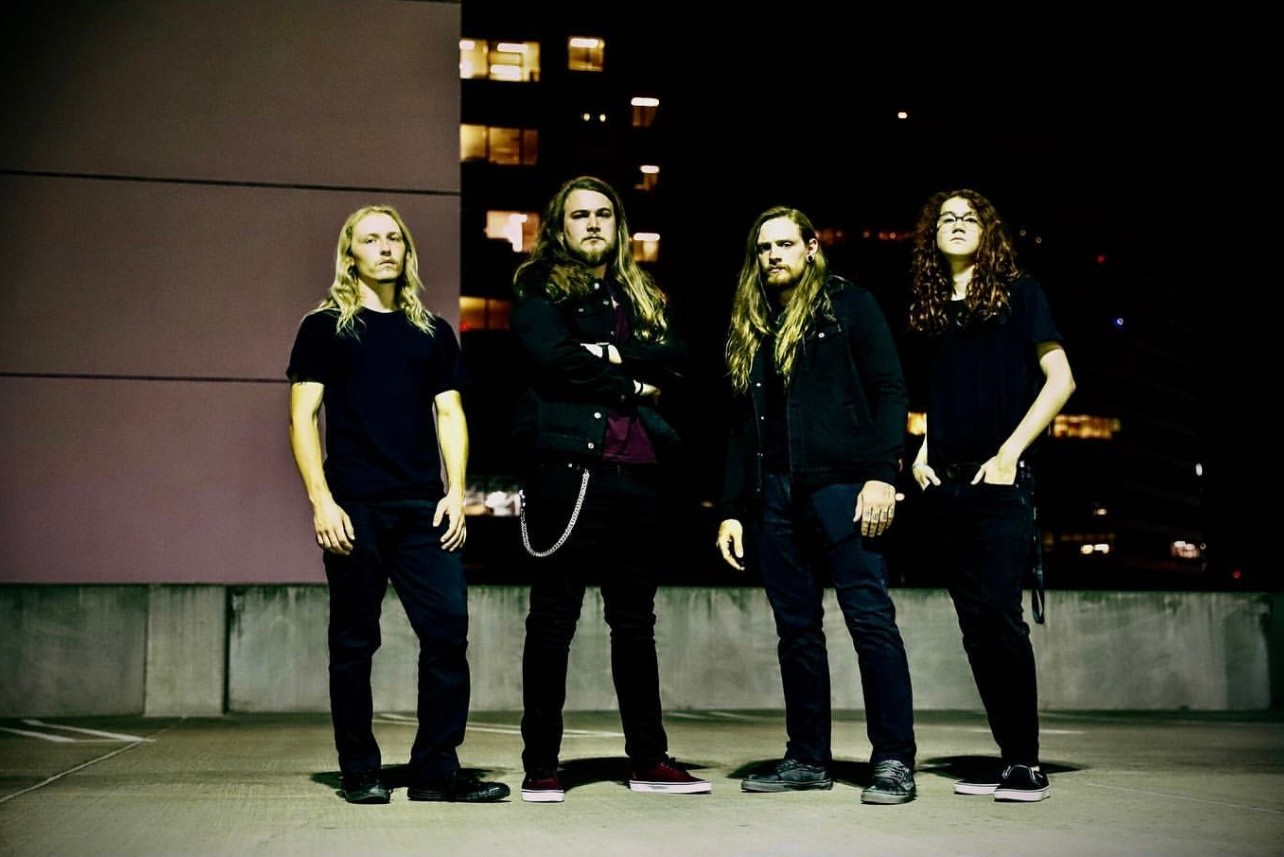 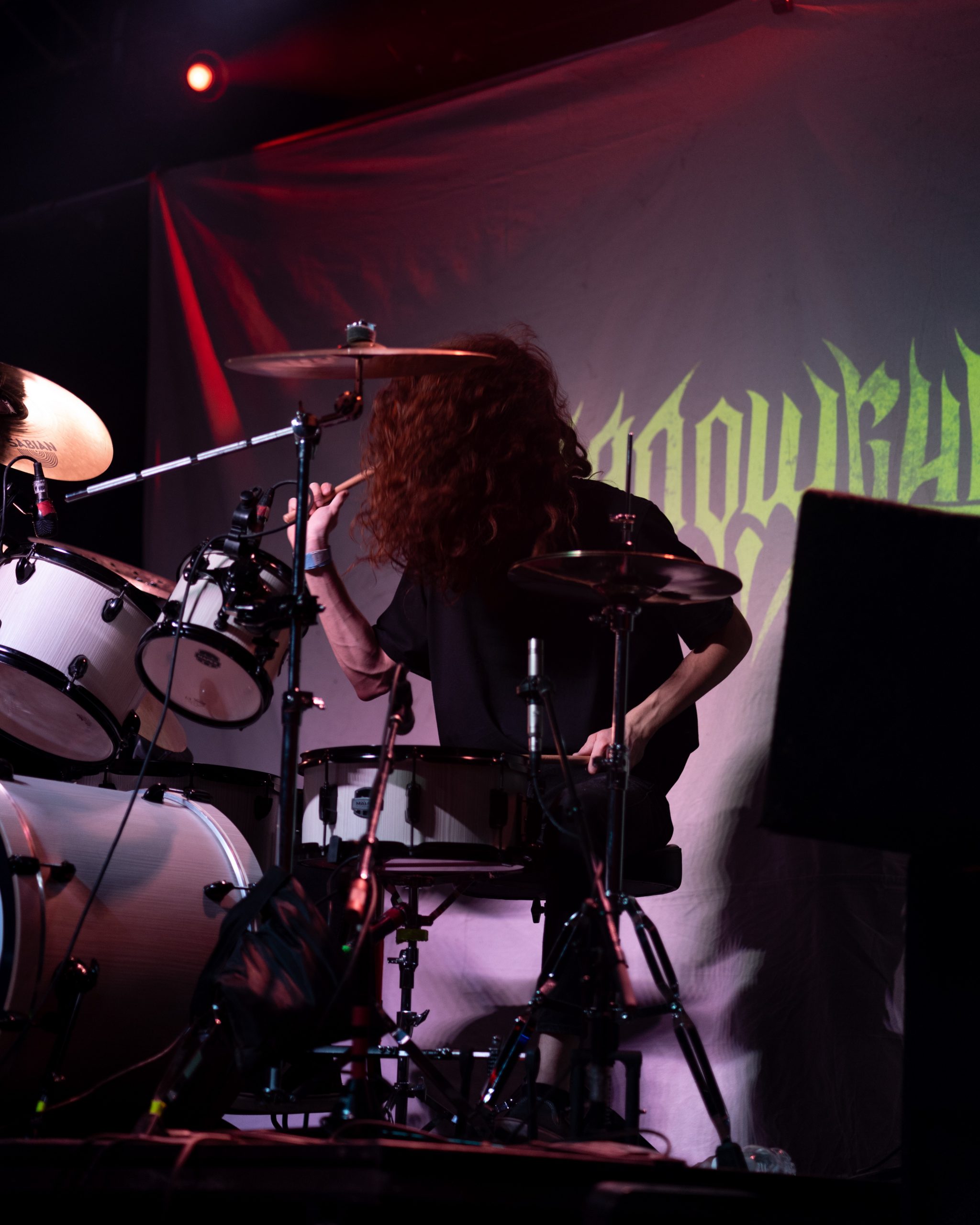 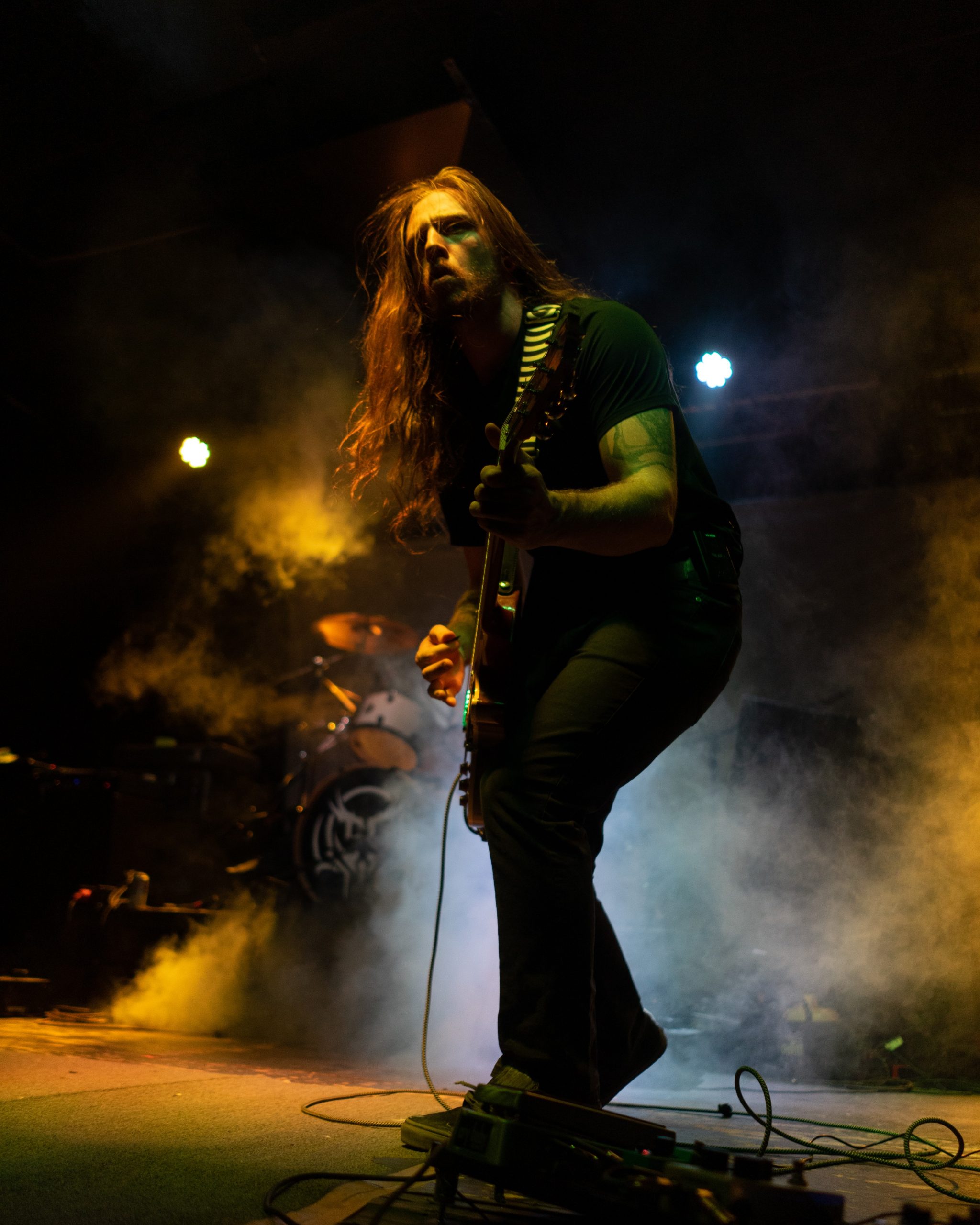 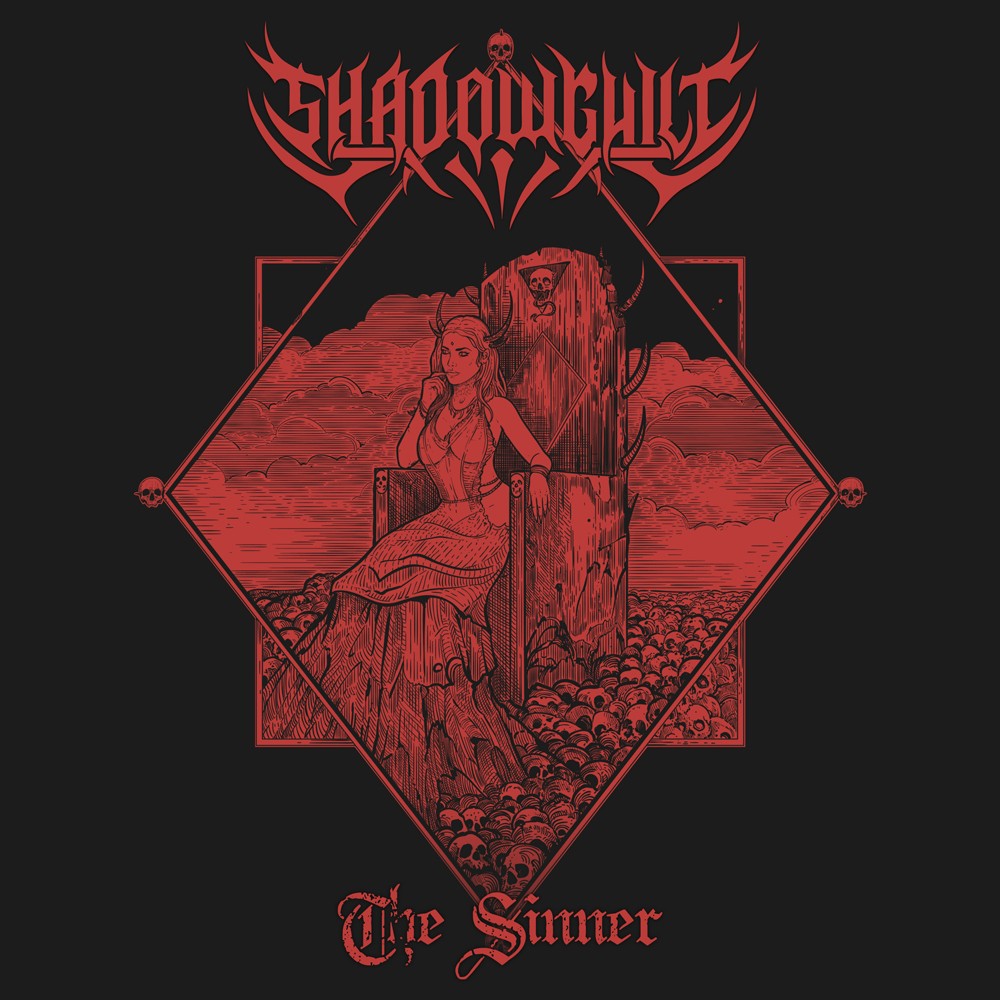 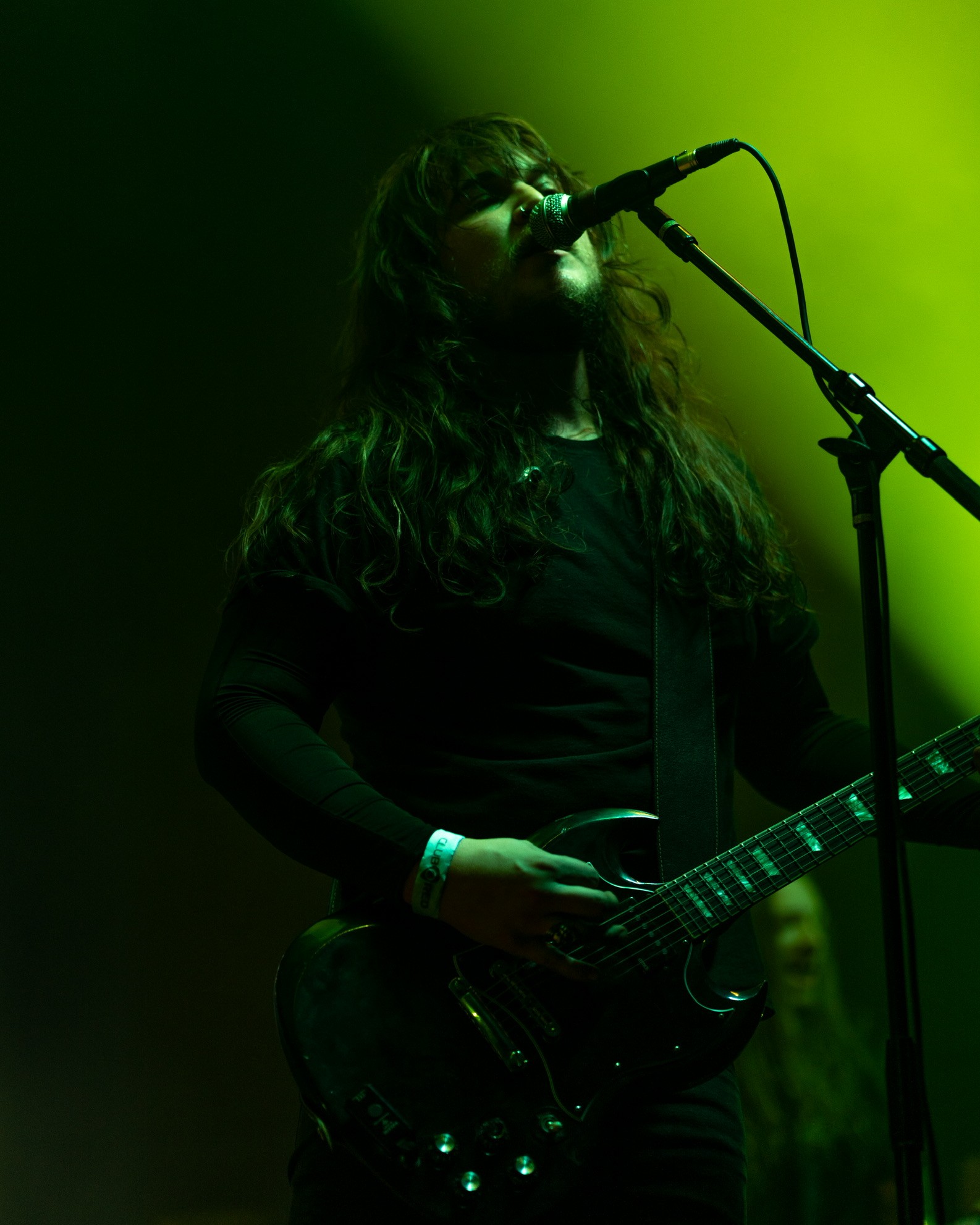 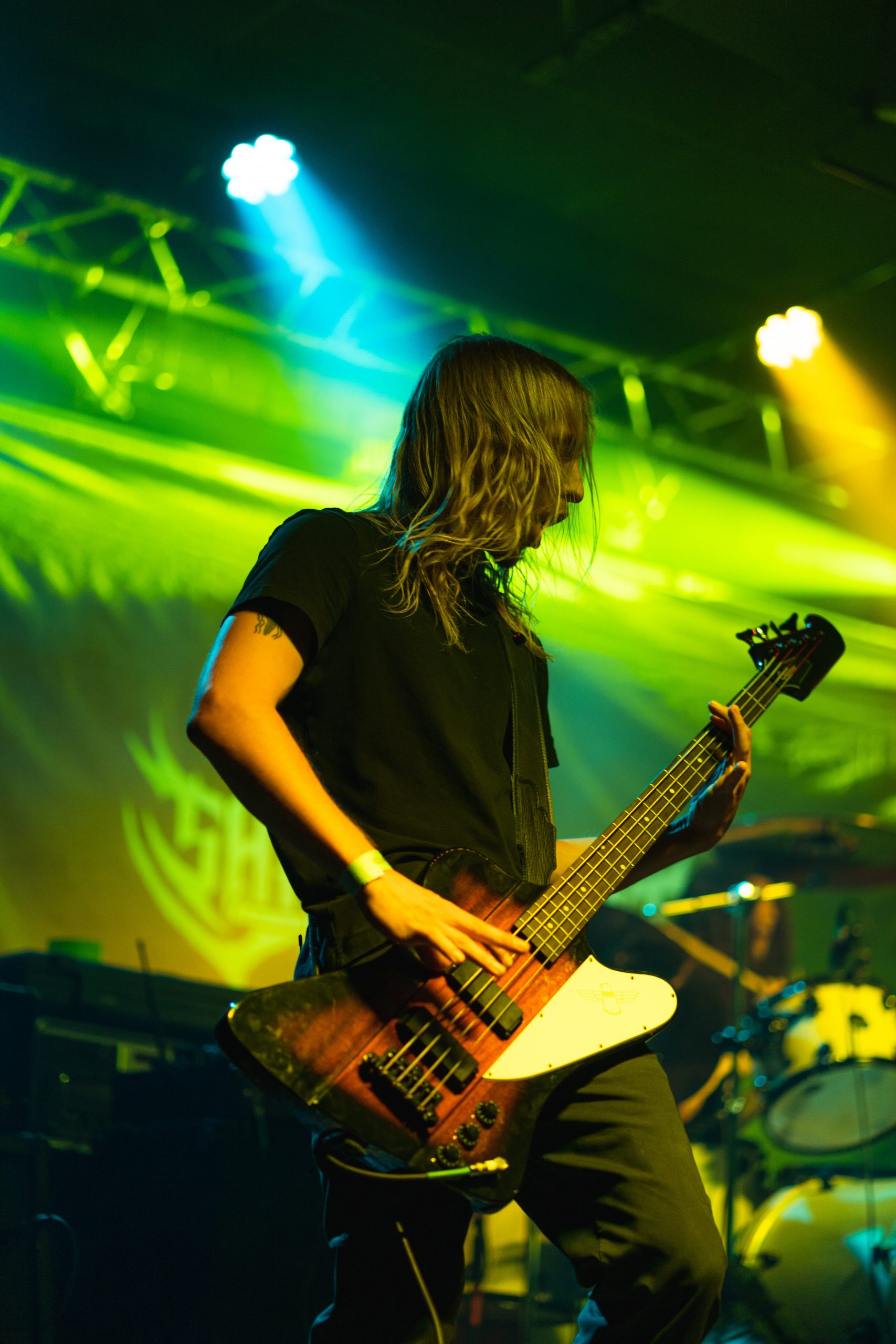