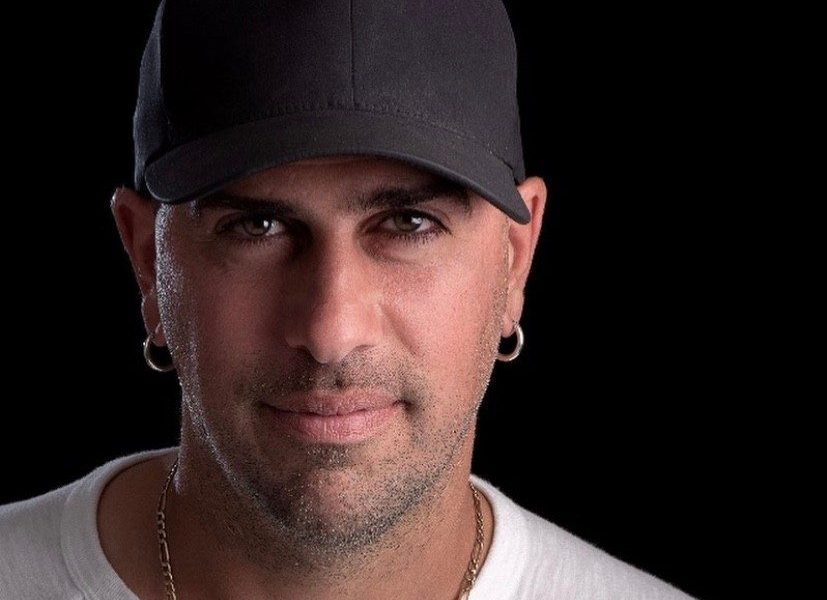 Today we’d like to introduce you to Bruno Ielo.

Hi Bruno, so excited to have you on the platform. So, before we get into questions about your work-life, maybe you can bring our readers up to speed on your story and how you got to where you are today?
Hey! My name is Bruno. I’m a husband and father of two amazing boys, Damian and Dominic. I was in construction for 20 years but always felt like I was wasting my talents doing what I was doing, my talent of talking and connecting to people. I’ve always been a very social person, I love meeting and getting to know people and have always been a fan of the reality show Big Brother. One day I decided I was going to audition for the show as I’ve always played along while watching the show and would always say “I would have done this” or felt like I could read people very well. Season 3 auditions come around and I go for it and absolutely crush my audition! I go through the entire casting process with nobody but my wife knowing about it, my family and friends all found out I was on the show when they released the cast publicly! After the show I went back to construction but again felt like I was wasting my gift of being able to talk to people. A year passes and I get a call from the casting producer asking if I would like to be called back for a second season! This is the first time they have asked anyone from Canada to come back and without hesitation I said yes! I felt alive again. So here we are on season 5 playing Big Brother for a second time! After season 5 I end up dislocating my shoulder and have to take a year off of work while I wait to see a surgeon. Now I’m stuck at home with basically one working arm. I’ve always been a gamer and since I was home, I decided to start streaming myself playing video games on a site called Mixer. This is where I felt my talents were starting to come to use, I am now live streaming and talking and connecting to people while making money off of it at the same time! I started getting a lot of momentum so I decided that I would quit my construction job and pursue a life of fulltime streaming. About a year after that Mixer decides it is going to shut down essentially making me lose all of the hard work that I put into the platform and my brand. I had no choice but to move to another platform and start over and that’s where I found Twitch (Twitch.tv/kaponegaming)! I’ve been a fulltime streamer on twitch for a year and a half now with an amazing community and I’m doing something I love for a living while connecting with incredible people each and every day!

We all face challenges, but looking back would you describe it as a relatively smooth road?
It definitely has not been a smooth road. Being in construction I’ve had back problems and long days. Dislocating my shoulder and having to rebuild my brand

Thanks – so what else should our readers know about your work and what you’re currently focused on?
I’m known for being on a show called Big Brother and known for being a fulltime Twitch streamer. I’m proud of the community that we’ve built

How do you think about happiness?
Connecting with people and making others laugh 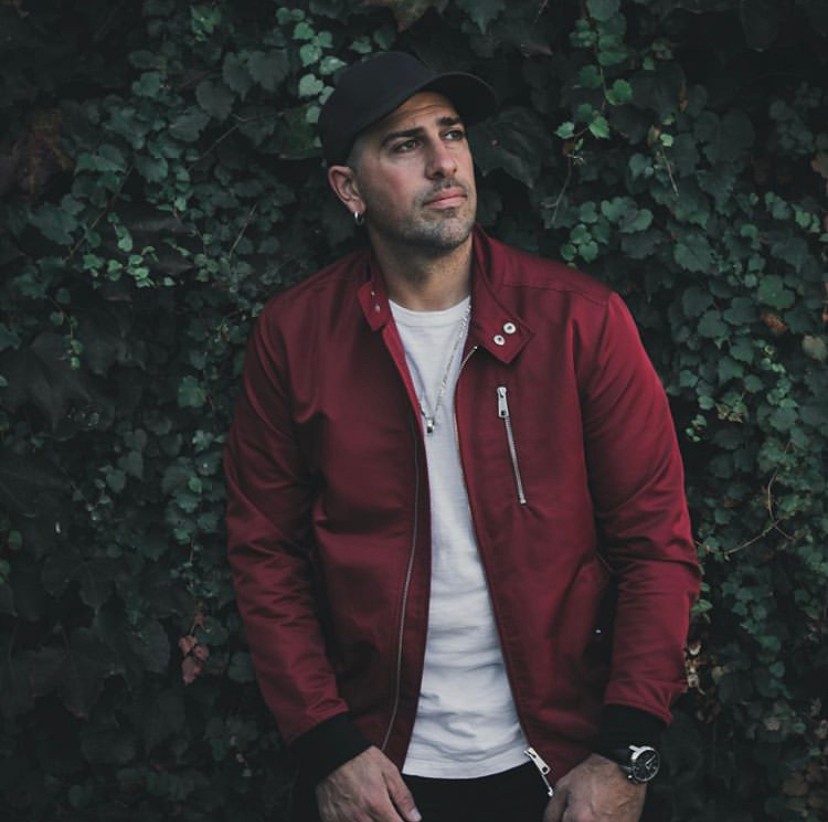 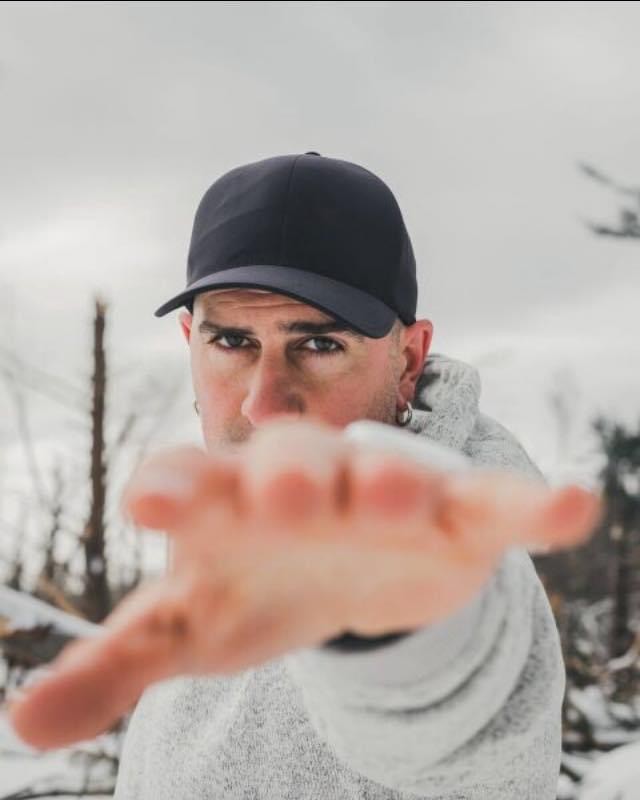 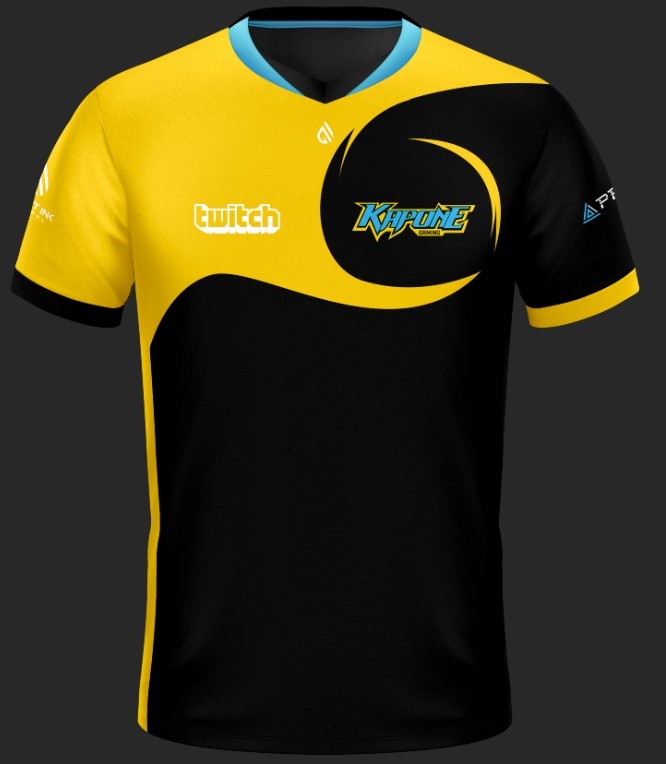