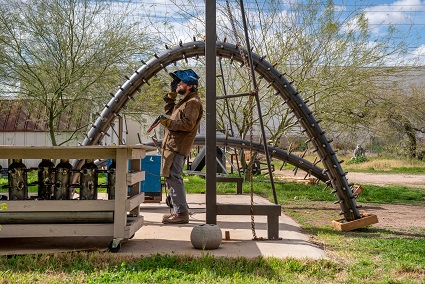 Today we’d like to introduce you to Bobby Zokaites.

Hi Bobby, it’s an honor to have you on the platform. Thanks for taking the time to share your story with us – to start maybe you can share some of your backstories with our readers?
My name is Bobby Zokaites and I am a U.S.-based sculptor who engages the imagination through the creation of large-scale, colorful, interactive objects and spaces.

I grew up in a small town in Southwest Virginia, in the middle of the Blue Ridge Mountains. When I was thirteen, I learned how to weld in an after-school robotics program and by fourteen, my brothers and I had helped build the addition to my parents’ house. From there, I took every art and engineering class my high school offered, then pursued my BFA at New York School’s College of Ceramics at Alfred University.

Though I spent most of my time in the foundry and received a minor in art history, my most notable works from this period were paintings—explorations in “hacking” Roombas for art production. Asking “Can a Robot Make Art?” This work was featured in WIRED Magazine and acquired by the iRobot Corporation.

After graduation from my BFA, I spent three years as site manager for Minnesota’s Franconia Sculpture Park (FSP). There, I met countless numbers of sculptors and learned that the most successful practitioners were those who understood sculpture as a community endeavor.

In 2011, I left Franconia to enter graduate school at Arizona State University. My thesis work became as much about the community that was engaged in its creation as it was about the installation itself. “Where Tom Sawyer Wears a Business Suit” (2014), was a modular, pseudo-architecture of sorts, built from seatbelt webbing woven into 15-20’ tubular forms reminiscent of toy finger-cuffs.

The ambition and scale of this installation garnered media attention and ushered in the first public art commissions. In 2015, I founded Zokaites Sculpture L.L.C. in Tempe, Arizona and I’ve been working full-time as a sculptor ever since.

Appreciate you sharing that. What else should we know about what you do?
Enthusiastic about the idea of play, I investigate themes of adventure and childhood while utilizing fabrication and assembly methods inspired by industrial processes. This combination creates distinctive works of art that activate their environment and encourage interaction; the audience is often invited to see, hear, and play with installations that blur the lines between artist, performer, and viewer.

The first work under the L.L.C.’s umbrella was “Shifting Sand Land”, commissioned by and made in collaboration with the Scottsdale Arts Festival. Named after a desert level in the video game world of Super Mario Brothers, this temporary artwork was an all-ages version of the classic game “Can’t Touch the Ground.” Dozens of small platforms clustered to create a 50’ archipelago that provided an alien landscape ripe for exploration.

The hemispherical foundations of these “islands” constantly changed the center of gravity—which kept participants on their toes all weekend long! It was very gratifying to see all the games that were invented because of the diversity of participation, and especially to watch kids teaching their parents and grandparents how to play.

“The Oculus”, my first permanent public artwork, was commissioned later that year and kicked off the next five years of public art projects, both permanent and temporary, that have supported me and a grassroots sculpture studio here in Tempe, Arizona.

Most recently, I completed two major public art projects—works of permanent civic infrastructure—in Phoenix and Tempe. One, “A Time Machine Called Tinaja”, is a new green space park in a residential neighborhood, and the other consists of three discrete installations for Valley Metro’s Light Rail expansion project, Tempe Streetcar, that just opened to the public! And another new public sculpture, commissioned by Maui’s IMUA Family Services Discovery Garden and facilitated through Small Town Big Art, called “Wailuku Wings”, is headed off on a boat to the islands this very week.

These sculptures all playoff themes in the local industry, history, culture, and the surrounding natural environment. Each of these opportunities allowed me to develop large-scale sculpture in a context of community collaboration while still exploring the interplay between play and labor, the antiquated and the futuristic, individual and community, and the industrial and the hand-wrought.

Throughout these years-long commitments to public art projects, an ongoing experimental studio practice has provided a haven for the exploration of new technologies, materials, and forms. Residencies, public workshops, and the continued creation of fine art objects have enabled my participation in over 15 exhibitions in 5 states across the last five years and prompted the award of my first museum solo show slated for 2023.

Do you have any advice for those looking to network or find a mentor?
I’ve been lucky enough to regularly work within intergenerational communities where collaboration and exchange are expected values within general participation.

At the sculpture park, I came to see that many of the people engaged in large-scale sculpture have an agrarian ethic, are the definition of self-resourceful, and seek to share the fruits of their labor within the community and with the larger public. They are often up before dawn, laboring for long hours and sharing their skills and resources. Mentorship is inherent in the sculpture community through this model of peer-to-peer learning and the standard practice of traded labor.

Continuing to maintain connections with fellow practitioners by sharing news, seeking advice or support, or simply exchanging crazy industry stories keeps the channels open for opportunities to flow both ways. Freely sharing with one another also allows us to benefit from each others’ successes and failures. 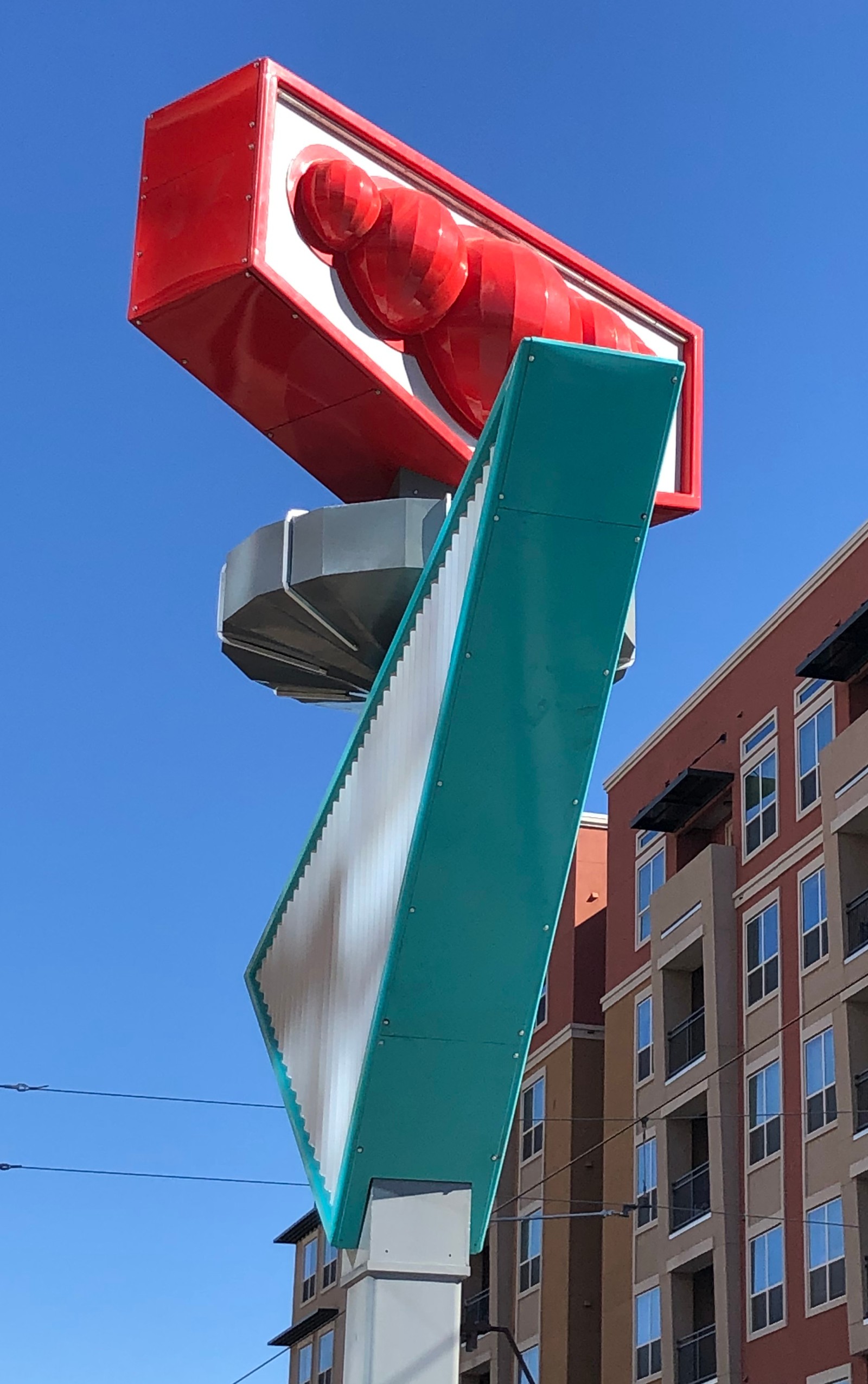 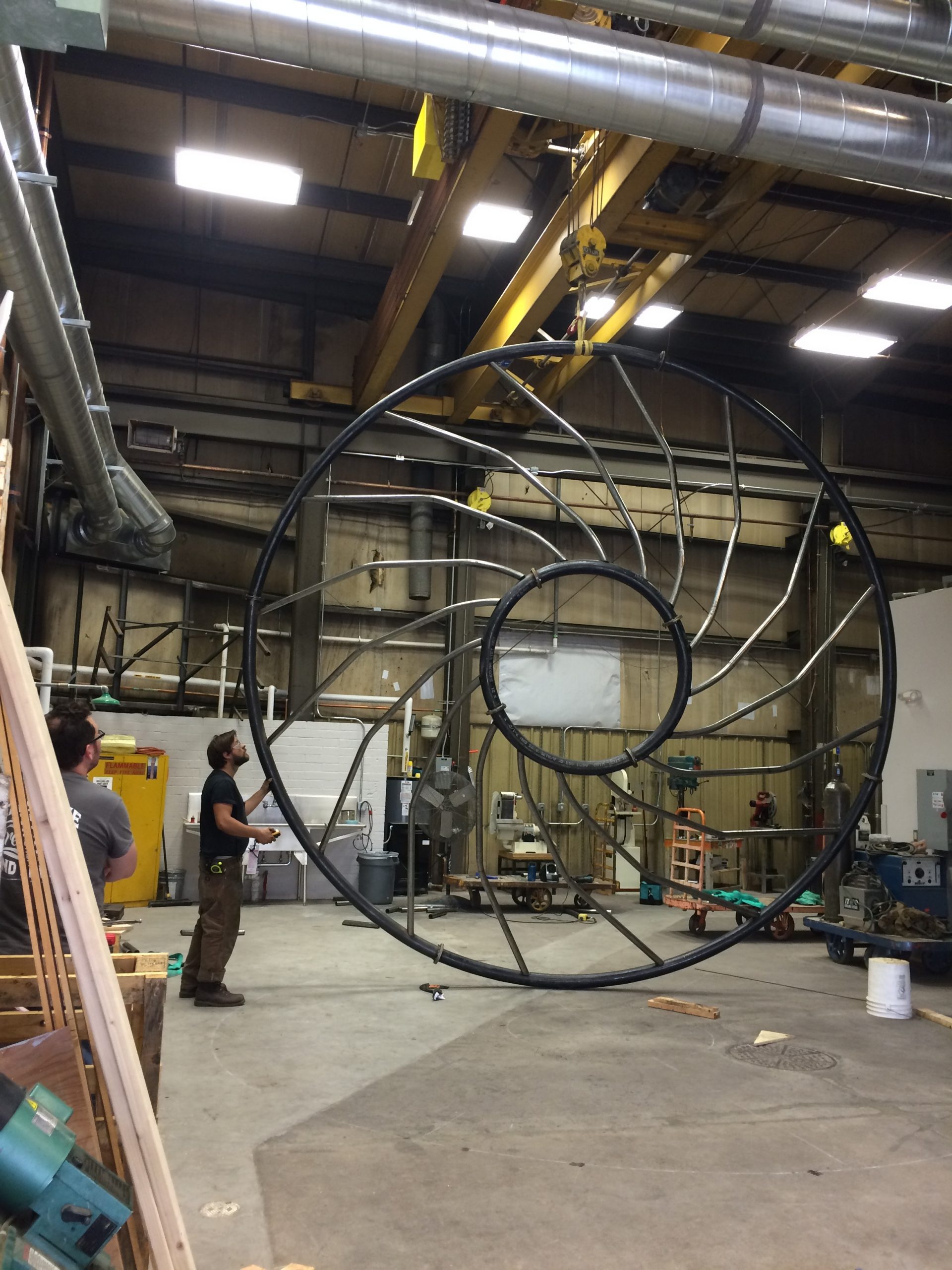 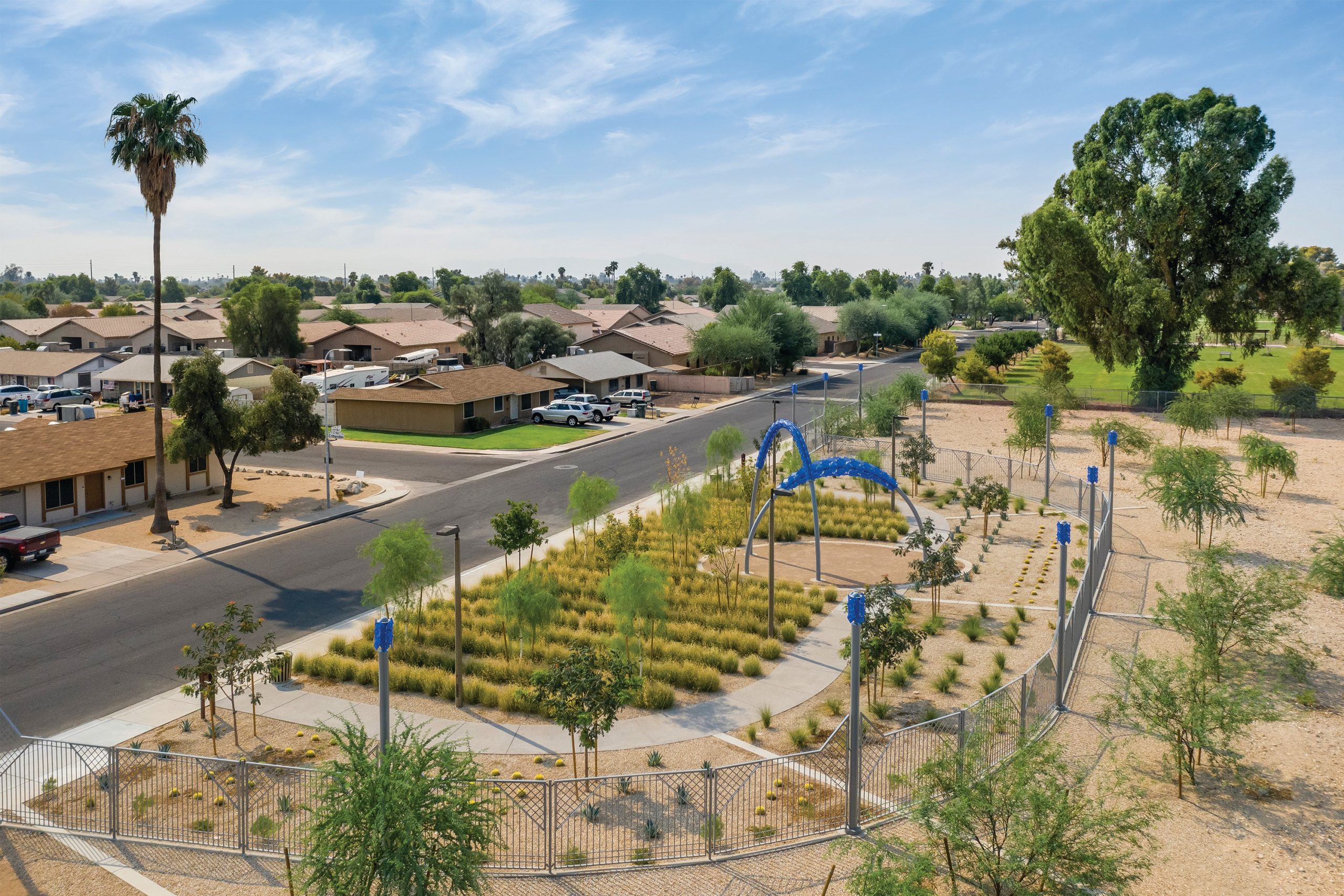 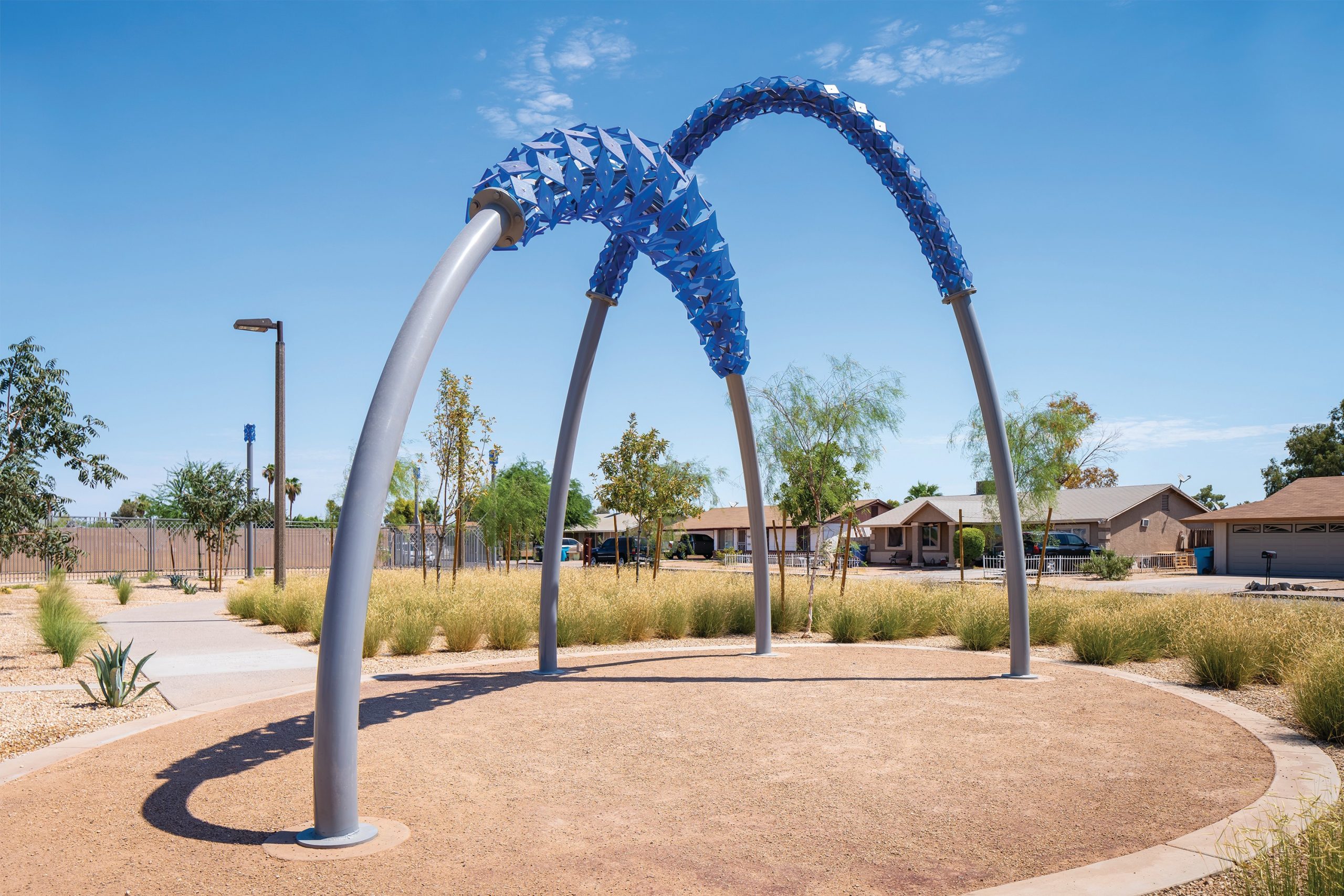 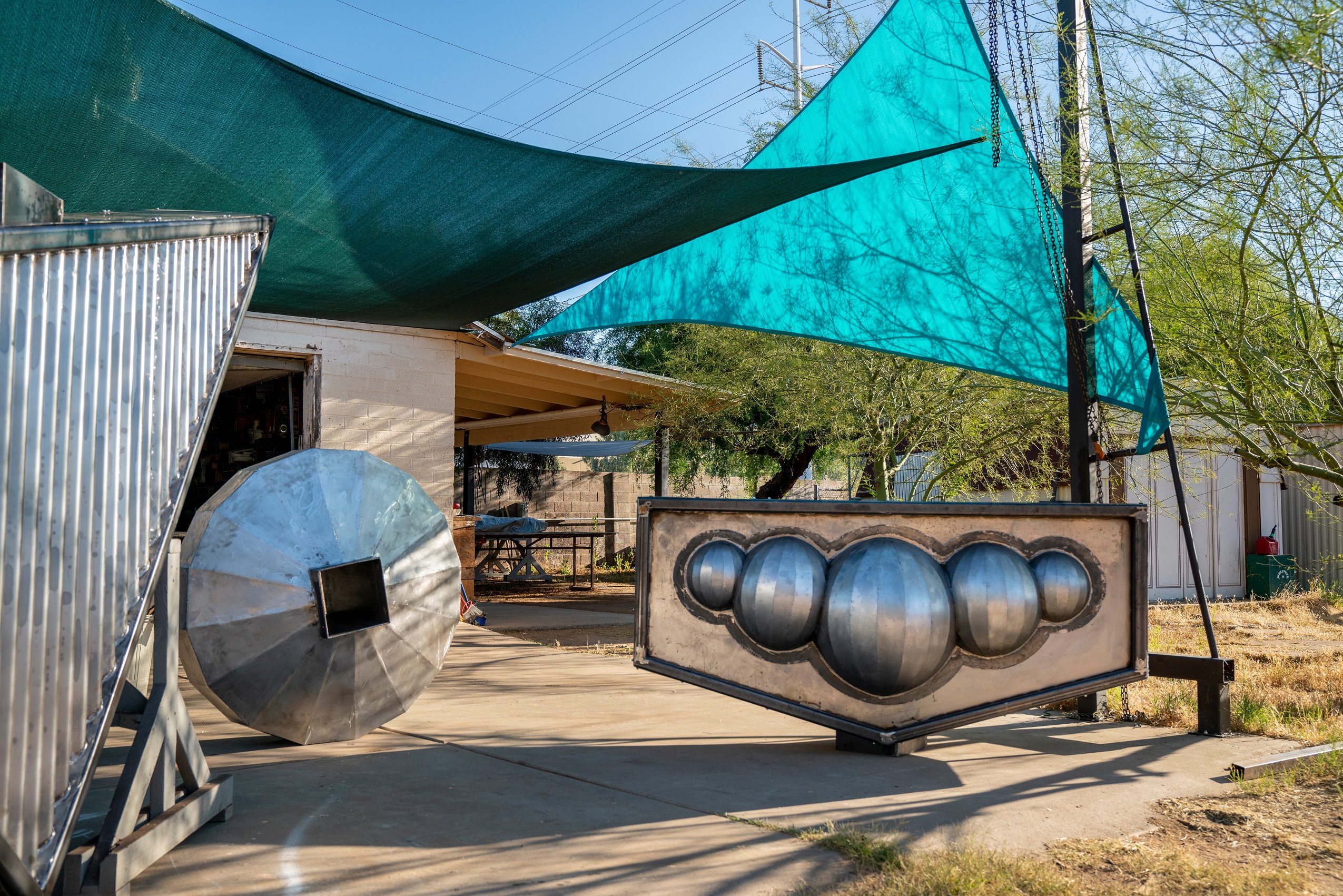 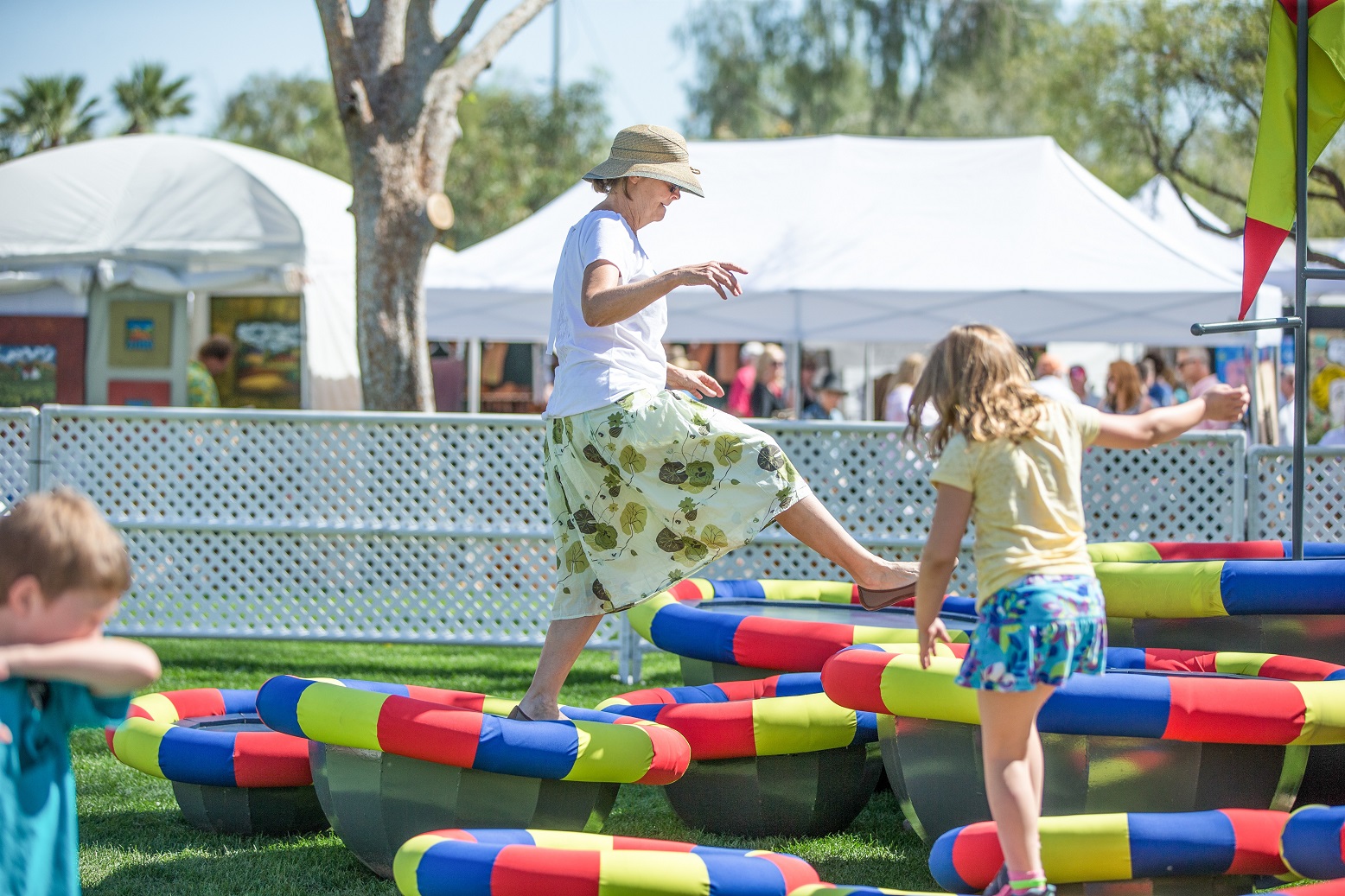 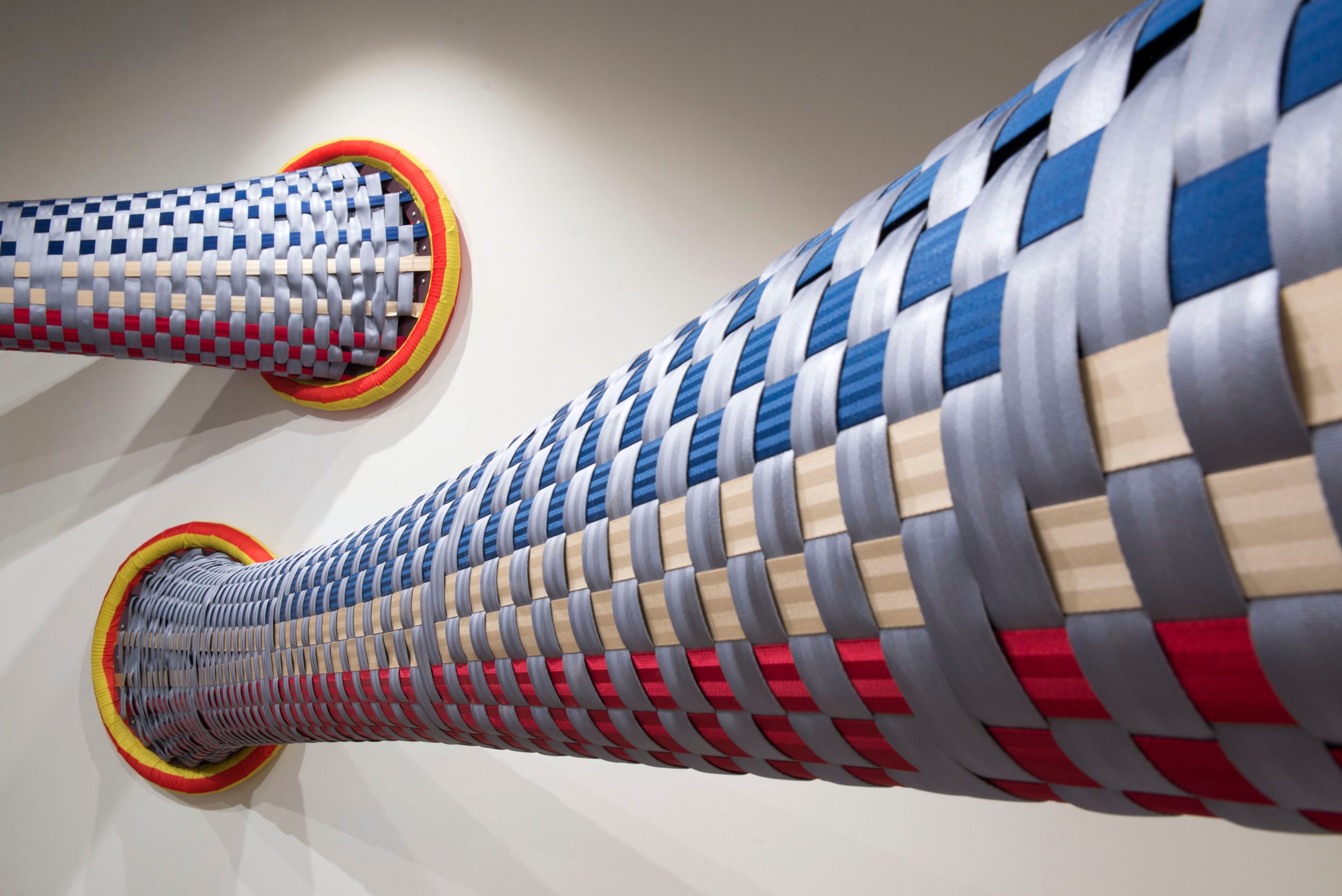 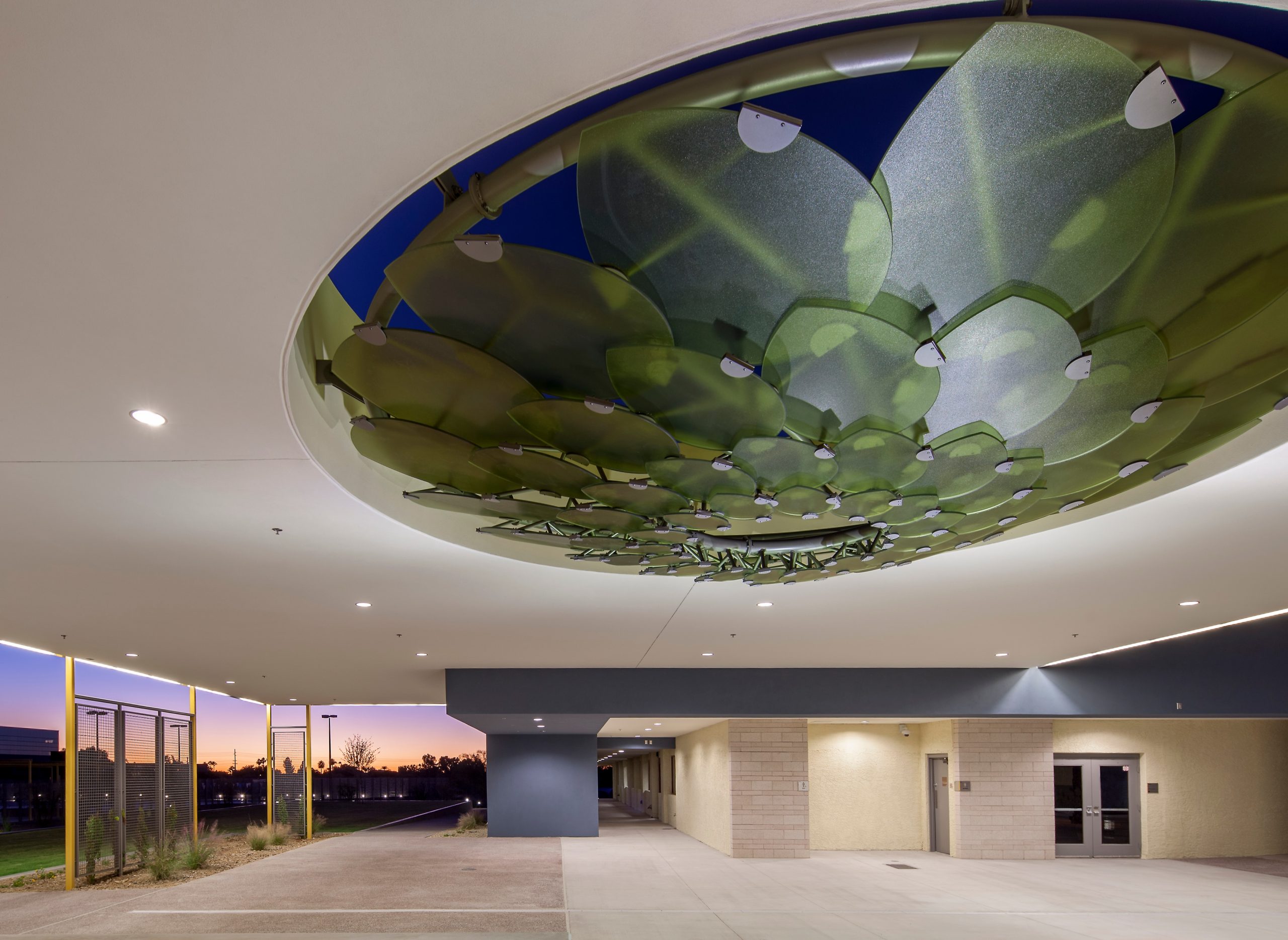