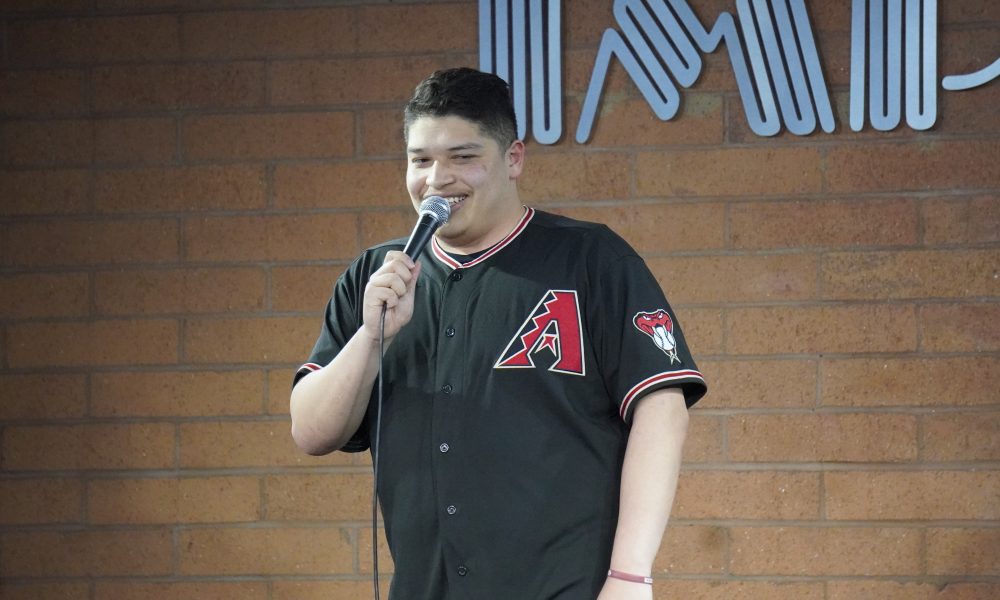 Today we’d like to introduce you to Andrew Orellana.

Hi Andrew, can you start by introducing yourself? We’d love to learn more about how you got to where you are today?
I was born the child of El Salvadorans immigrants and raised in Arleta, CA. I lived there my whole life until I moved to Orange County, CA, where I attended Chapman University until I dropped out during my senior year to pursue stand-up comedy. I started performing comedy in LA for the first six months of my career before moving to Phoenix due to the pandemic. Once I moved here, I knew it was done or died as I had no plan b to fall back on. I ground for months and ensured I was at as many open mics as possible, writing for hours and making sure I would be one of the best comics in the state. That’s how I met two other comics, Tristan Bowling(Kill Tony Golden Ticket Winner) and Daniel Bridge-Gadd(touring feature act), and started a podcast, The Final Stop Podcast. It’s subsidiary company Final Stop Productions. Through their help and networking, I can work with all the major clubs in that state, perform in festivals, and work with some of the greatest comedians ever.

Alright, so let’s dig a little deeper into the story – has it been an easy path overall, and if not, what were the challenges you’ve had to overcome?
No, not at all, the constant self-doubt of “am I even made for this?”, “Should I try to be a writer? I don’t think I have what it takes to be on stage” “if this doesn’t work out, I’m gonna be homeless.” All these thoughts creep into your head, and you try to find people in the scene to help and support each other, but then those people quit, move on, or lose the intensity and desire it takes to make it, and it starts to get a bit weary making friends in comedy.

Alright, so let’s switch gears a bit and talk business. What should we know about your work?
I’m a comedian, producer, and podcaster. I’ve built my own production company from the ground up with nothing more than a lot of trial and error and a few YouTube videos to figure it all out. Tristan, Daniel, and I built a successful podcast with touring headliners, professional sports broadcasters, and some of the best up-and-coming local talents in AZ. I’m most proud that my networking and talent allowed me to perform with Dave Attell at stand-up life to a sold-out crowd, it was one of the coolest experiences I’ve ever had, and I will remember that moment for the rest of my life.

Do you have any advice for those just starting?
Don’t act like you know the game before you’ve played it. Too many new comics act like their god’s gift to comedy after they’ve had one good set, and I wished they would treat it the way anything should, “if you never stop learning and listening to those before you, you can never stop getting better.” One thing I wished I knew when I started was that having all the comedic talent in the world can only get you so far. If you can market yourself, you will go miles further than if you can’t. 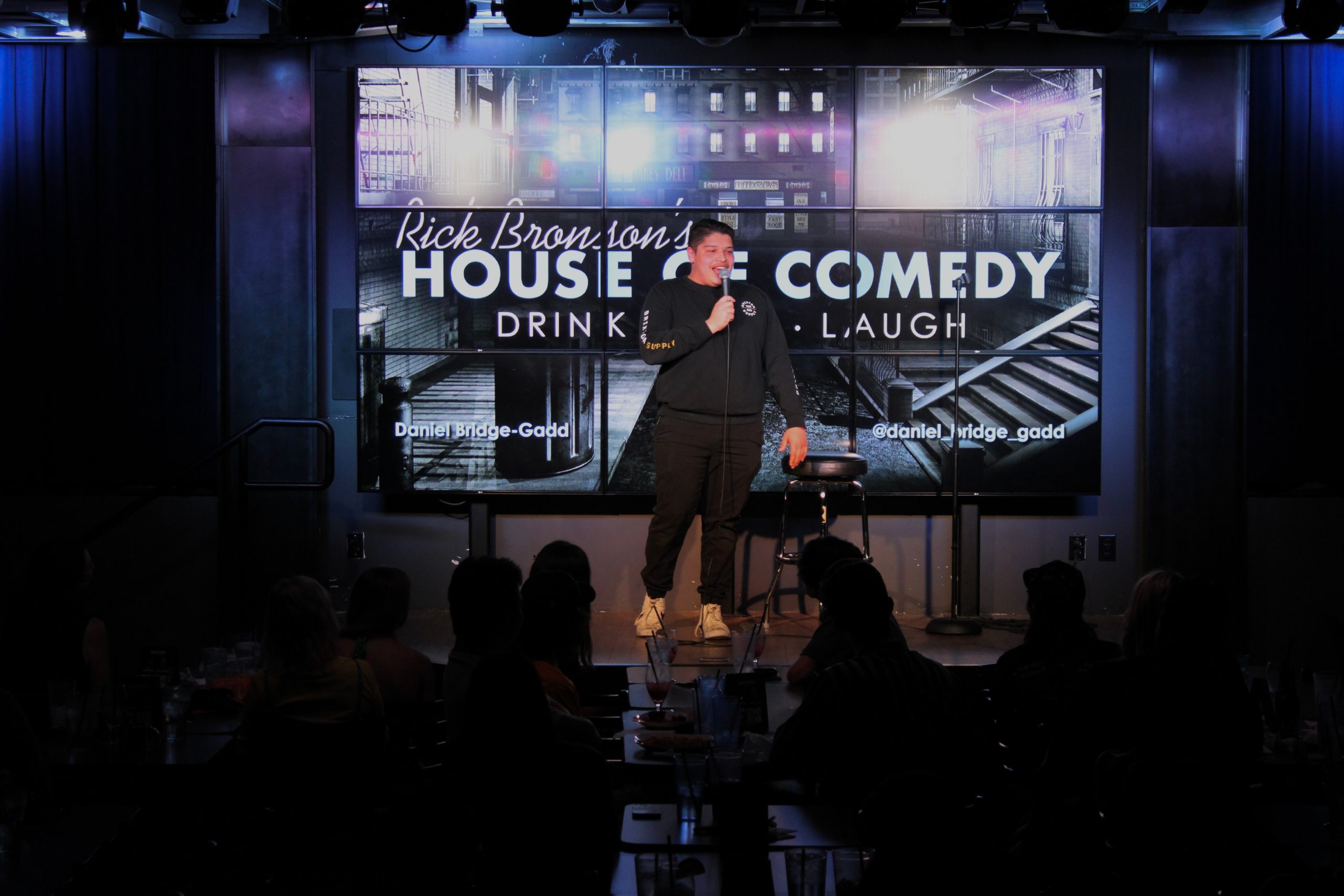 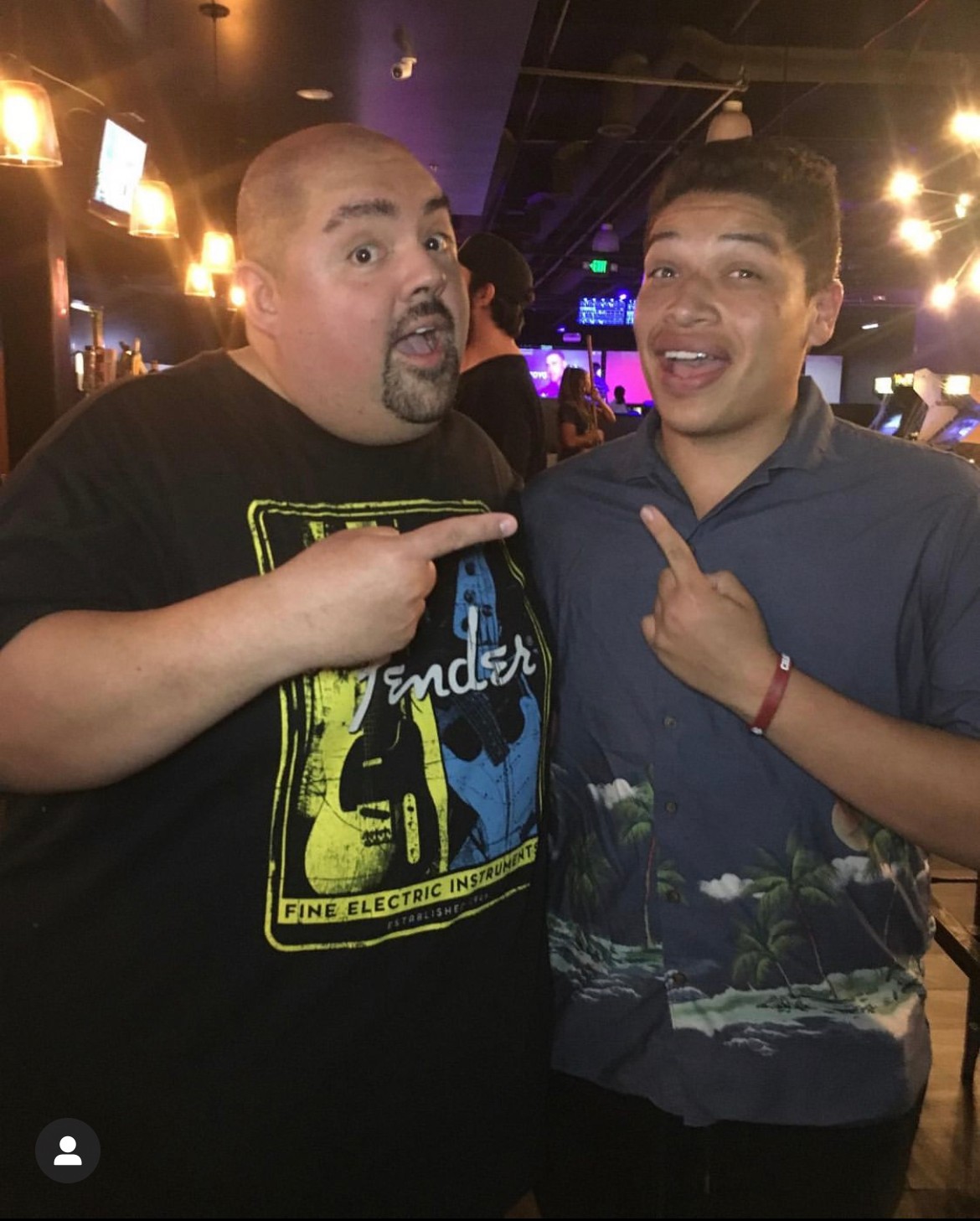 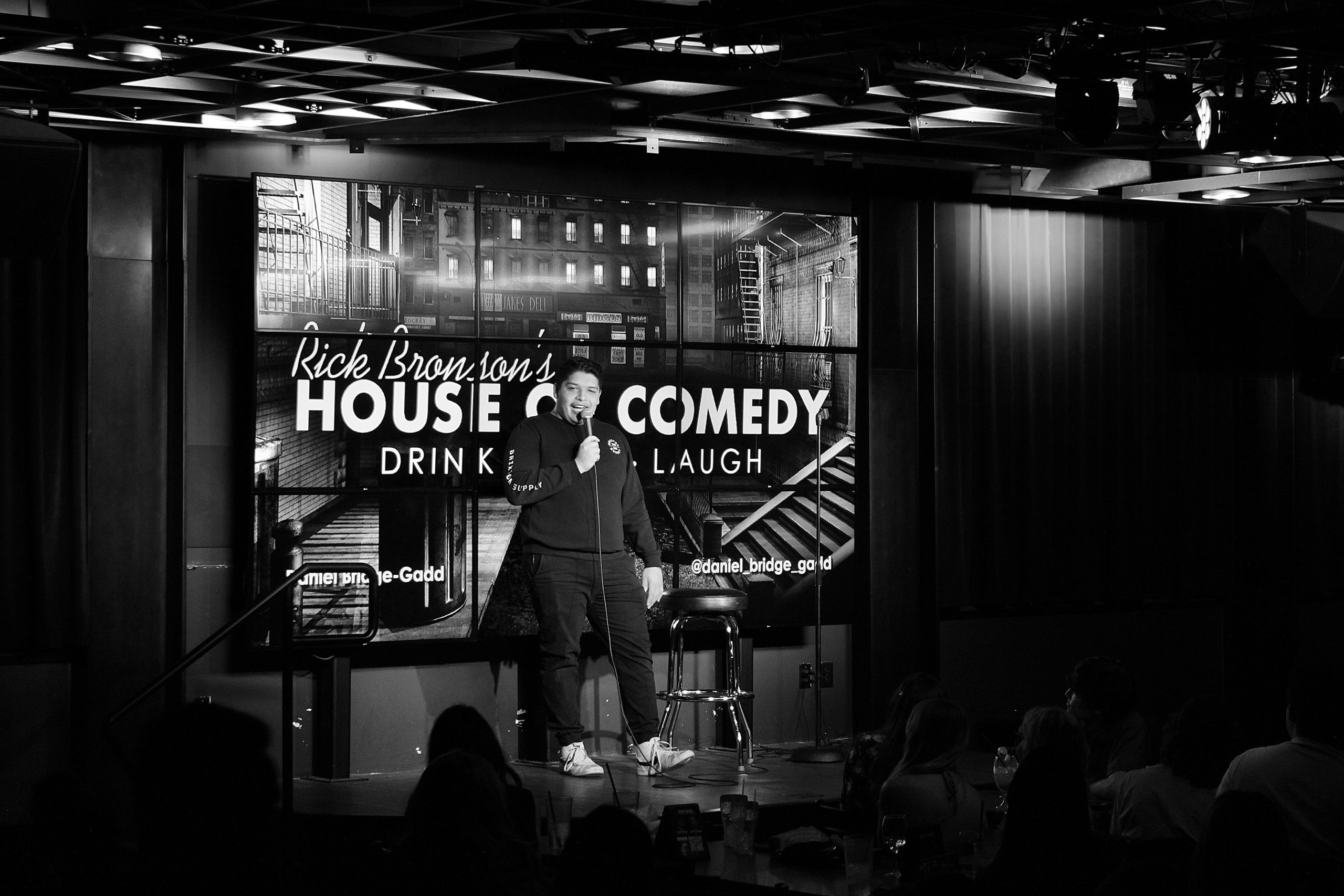 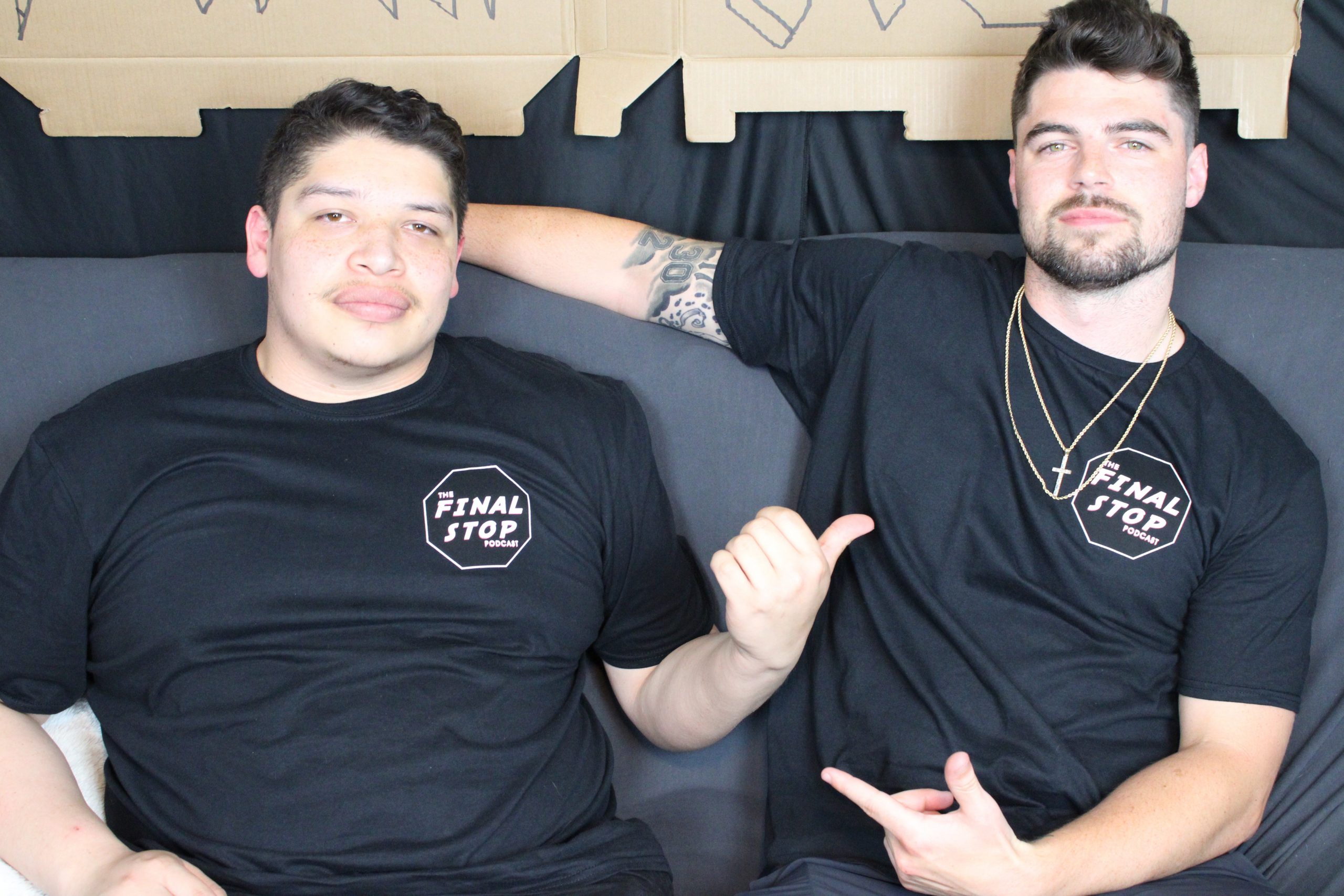 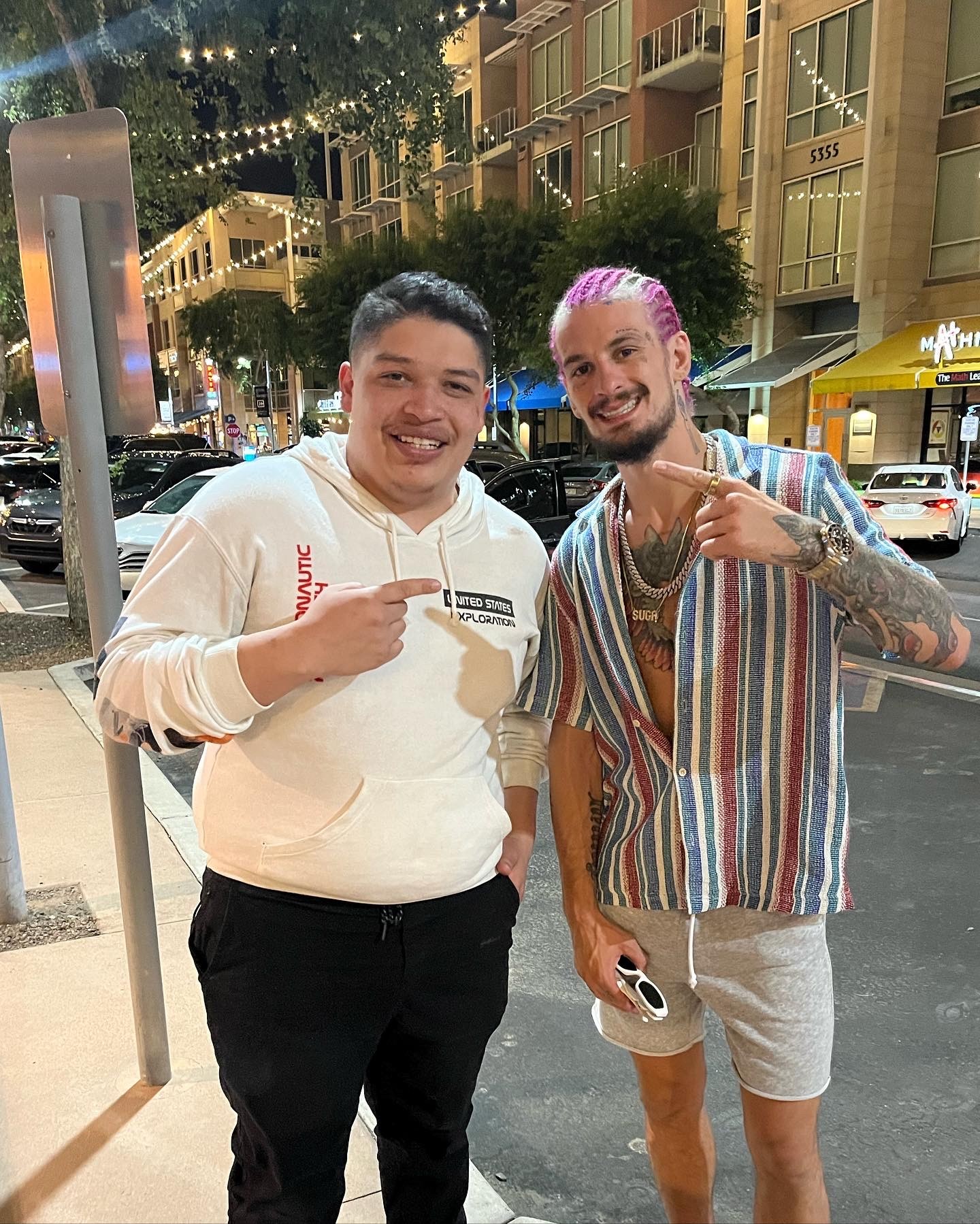 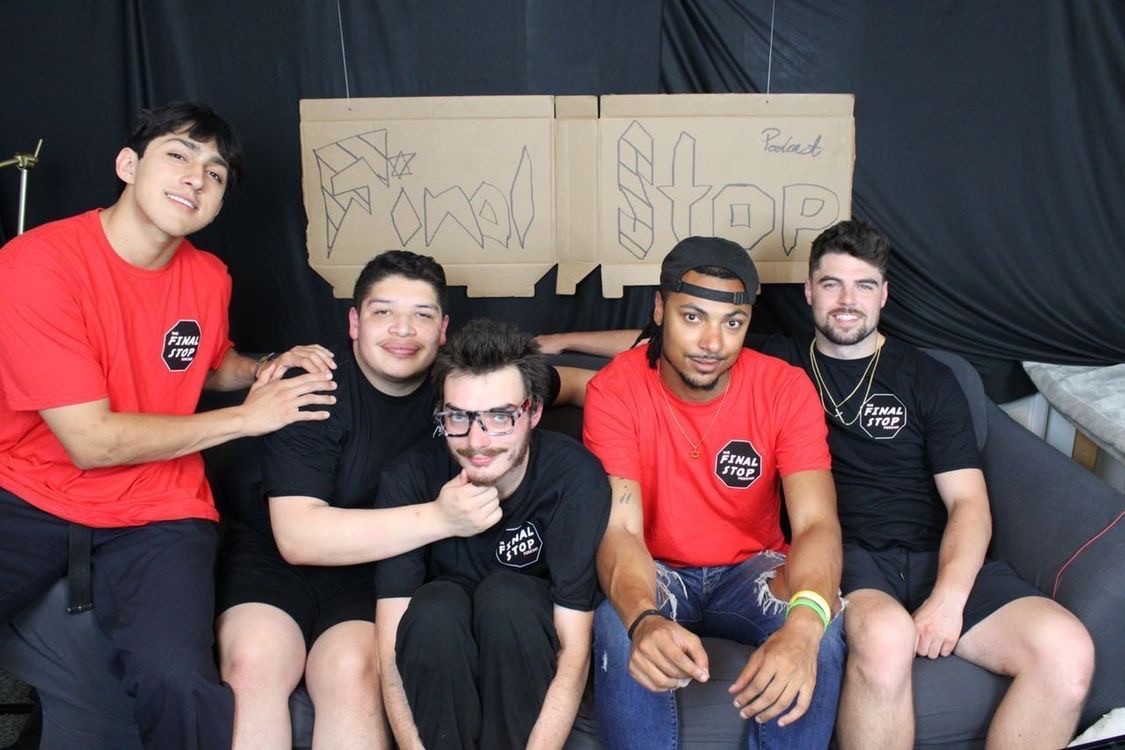 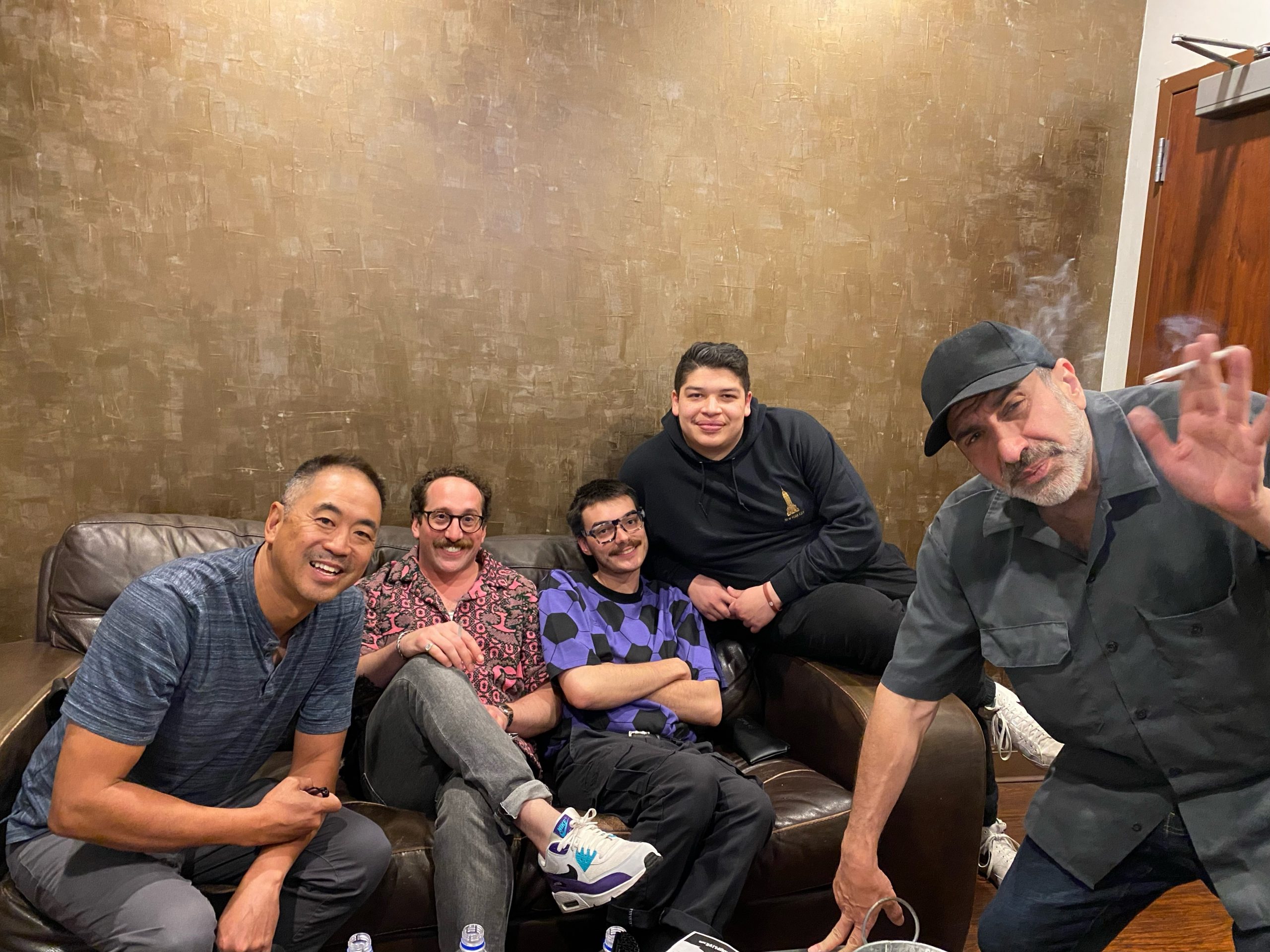