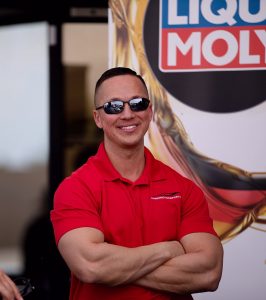 Today we’d like to introduce you to Tony Inserra .

Hi Tony, we’d love for you to start by introducing yourself
My mechanical experience began when I was younger. I was into motocross, and the only way I could afford my new hobby was by cutting lawns ( I had my own landscape business from age 12-18 years old ) and performing all the upkeep on my motorcycle myself. Both my parents came to the untied states from Italy, and did everything to give my sister and I a better life. They taught me anything worth having, is worth working for. Once I got my driving license, that hobby of performance carried over from motocross and I soon found myself wanting to tinker with my vehicle. Eventually I got good enough at it, that all my friends and classmates from school began asking me to do things on their vehicles.

From there I continued my education in the company both in house and at the Volkswagen Training Center in Ontario California. I worked for Volkswagen for 13 years, becoming master certified in my trade there as well as becoming assistant shop foreman and team leader. My training with VW also transferred over to certifications in Audi. My service manager and mentor eventually got promoted to service manager at Ferrari North Scottsdale. He believed in me and my skills and requested I put in for a transfer to his building. There was an opening at ASTON MARTIN he wanted me to fill. I put in for the transfer, once approved I moved to ASTON MARTIN and worked on the brand for 9 months.

As time went on, I began to feel as though my time in the dealership world was coming to an end as I missed the performance and modification aspect of the industry that first drove me into this career. A local Independant Volkswagen/Audi Performance automotive shop called AZEUROS was hiring. The owners had been following my personal vehicle builds and were interested in my abilities. As hard as it was, I put in my notice from a company I had loved working for to continue into the performance world working at AZEUROS. My time at this shop was extremely important, as I was the only technician repairing and modifying vehicles. My time at this shop showed me I could successfully handle that type of environment alone and built my confidence in the idea of opening up my own place.

I was eager to continue my growth, and knowledge on these German vehicles. Another local independent shop named PartsScore contacted me with a job offer to be their main technician. This shop primarily specialized in BMW, outside my experience level so I decided it was time to move onto the next challenge. I began working at PartsScore learning all I could, eventually becoming extremely comfortable and skilled on everything BMW.

By this time, through my dealership and independent shop experience I felt confident in moving forward with my need to open up my own location. I made the jump, left PartScore and immediately began putting my business plan into motion. February 2018 I secured my location, and construction began to form Lusso Motorsports Group. Lusso means Luxury in Italian, and being a child of Italian immigrant parents I decided to honor them and everything they did for me by opening up something they could be proud of while showcasing our culture.

October 2018 Lusso Motorsports opened its door to the public for the first time. It was terrifying to now have a 6000+ square foot facility to manage and now operate completely solo. Throughout my years as an automotive technician with Volkswagen, Audi, ASTON MARTIN, Ferrari, Maserati, Lamborghini, and BMW I gained many loyal customers. The honor of having such loyal customers was overwhelming as they continued to support me as a now business owner. I operated as a team of 1 for as long as I could handle my work load at that time. Lusso Motorsports has been open 3 years, now employing 2 technicians and one sales manager with growth year over year. I am so grateful to be here, and to be in a position to serve our community with clean, honest, and professional complete automotive servicing.

Alright, so let’s dig a little deeper into the story – has it been an easy path overall and if not, what were the challenges you’ve had to overcome?
As much as i would love to say it was a smooth road, I cannot. I opened Lusso Motorsports 100% with no loans or investors, which comes with many of its pro’s and con’s. My time as a business owner has been a non stop road of self education. Now three years in and knowing what i know now, I could have done many things different. I learned quickly, that my management experience and automotive education alone are not enough to successfully grow a business of this type. Learning how to market and network was one of my biggest struggles, but as they say, “struggle makes you stronger” my confidence in myself with problem solving is on point.

Can you tell our readers more about what you do and what you think sets you apart from others?
My career has given me the opportunity to showcase my attention to detail and my need to grow as a person. I specialize in Exotic and European Vehicles in both basic automotive repair as well as full performance upgrades. I am known for being honest and fair, most “mechanics” have a bad reputation for good reason. With the opening of Lusso I wanted to show people there are still some honest ones out there who genuinely love what they do. I am most proud of what my business has grown into and now all it has to offer. I take pride in being a one stop shop, while initially only offering mechanical services Lusso now offers full detailing, vehicle transport, vinyl wrap and tint services as well as paint protection film installation all in house.

What would you say have been one of the most important lessons you’ve learned?
The most important thing i have learned throughout my journey is to be patient and consistent. All good things come in time, and nothing of value is attained easily or immediately. 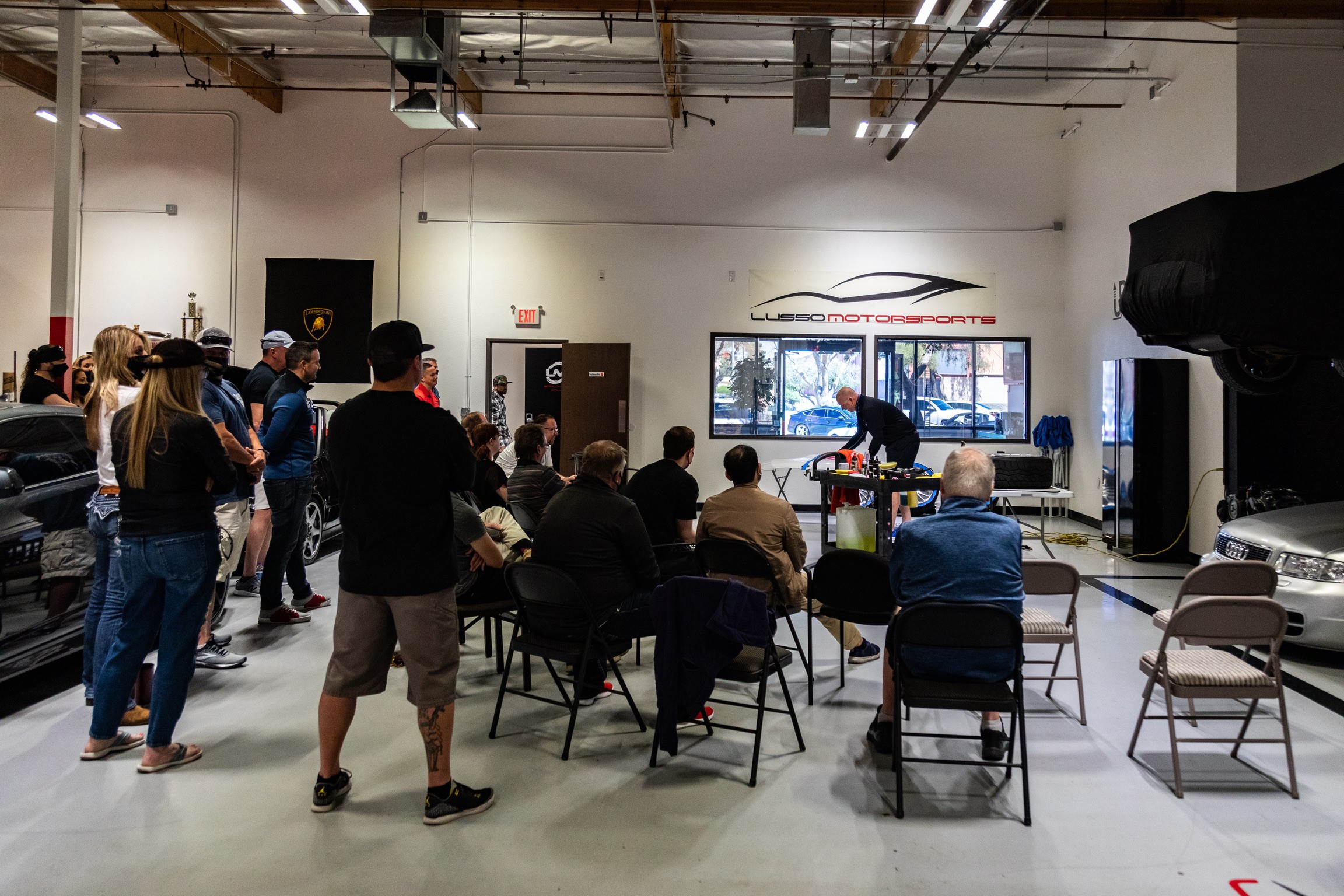 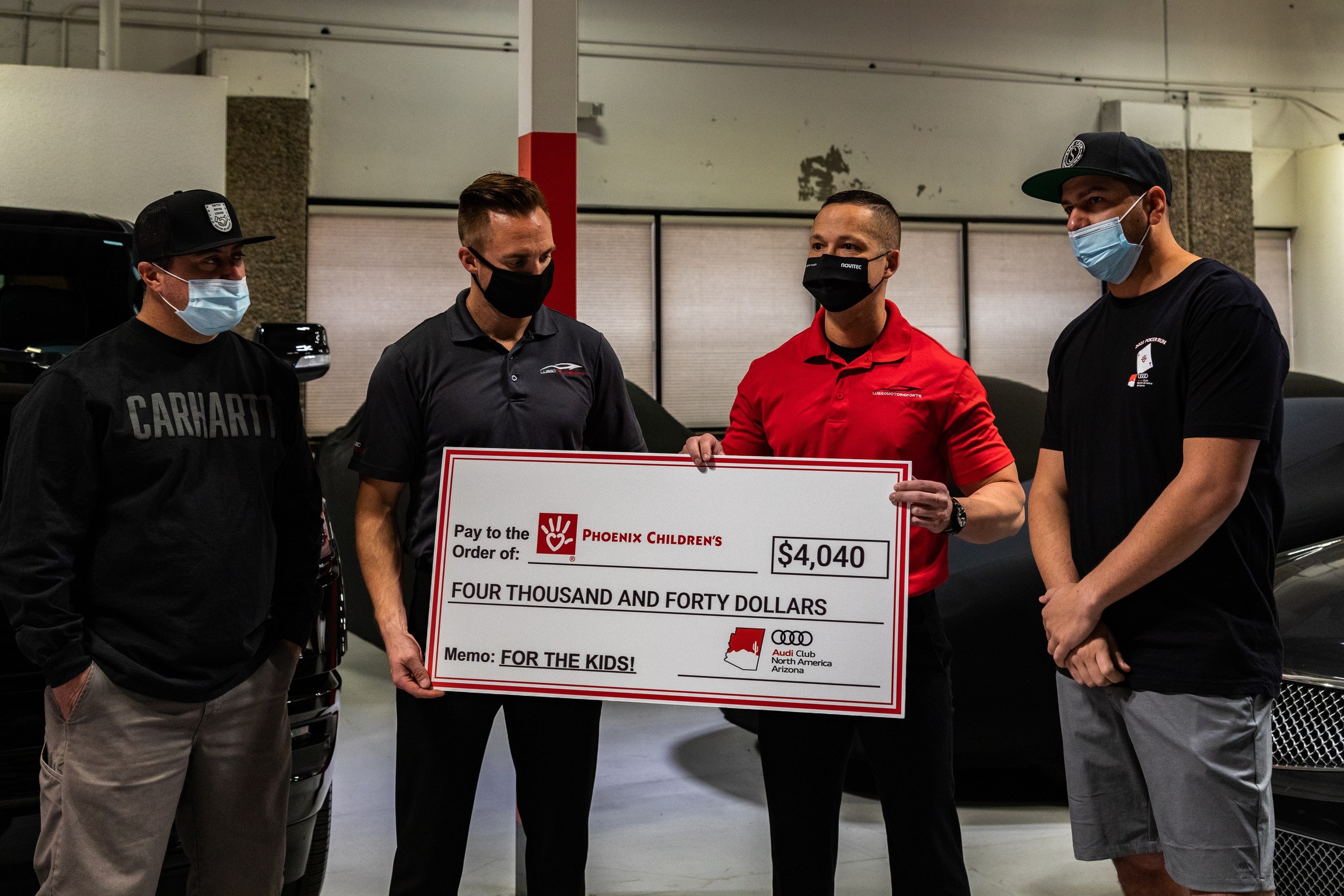 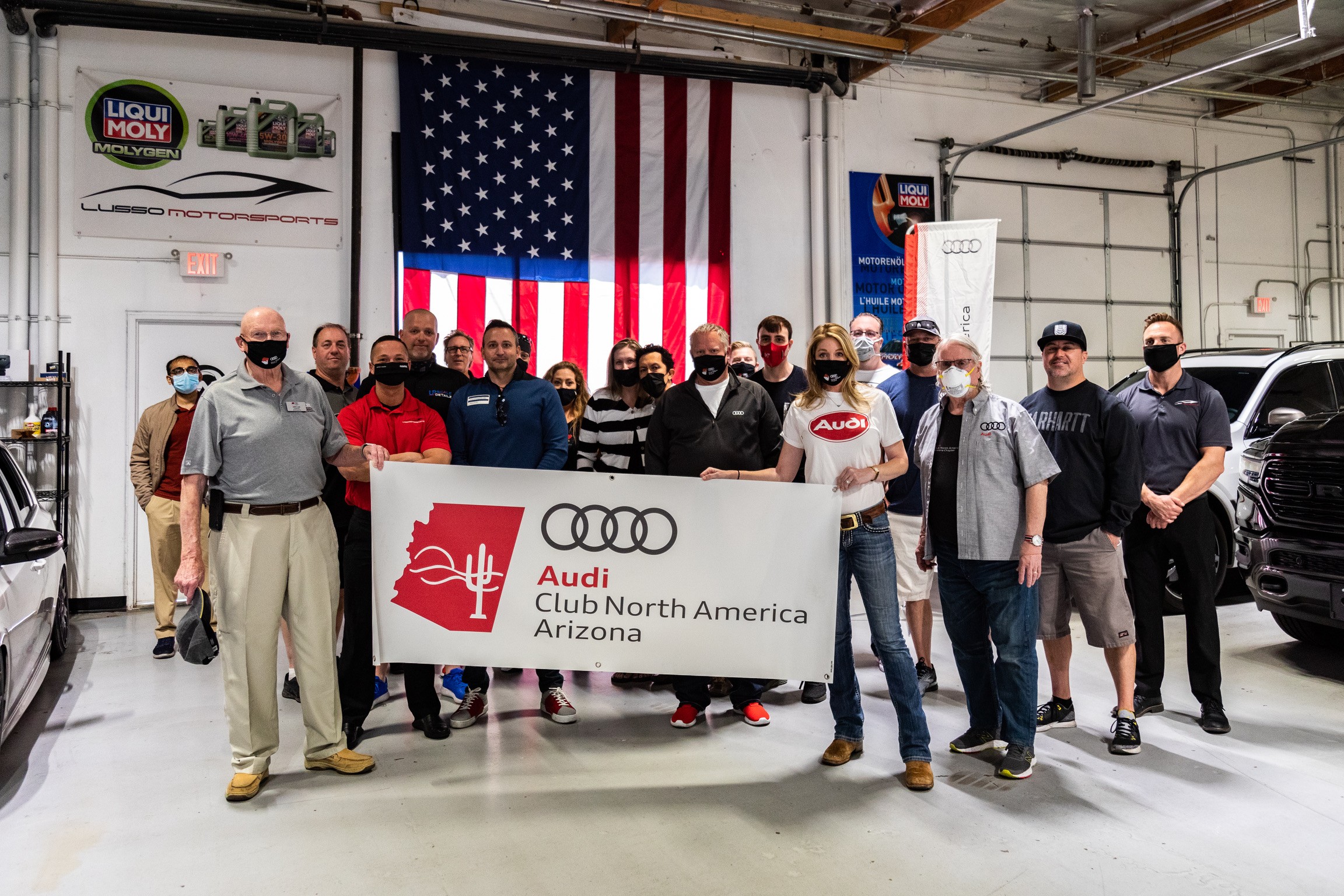 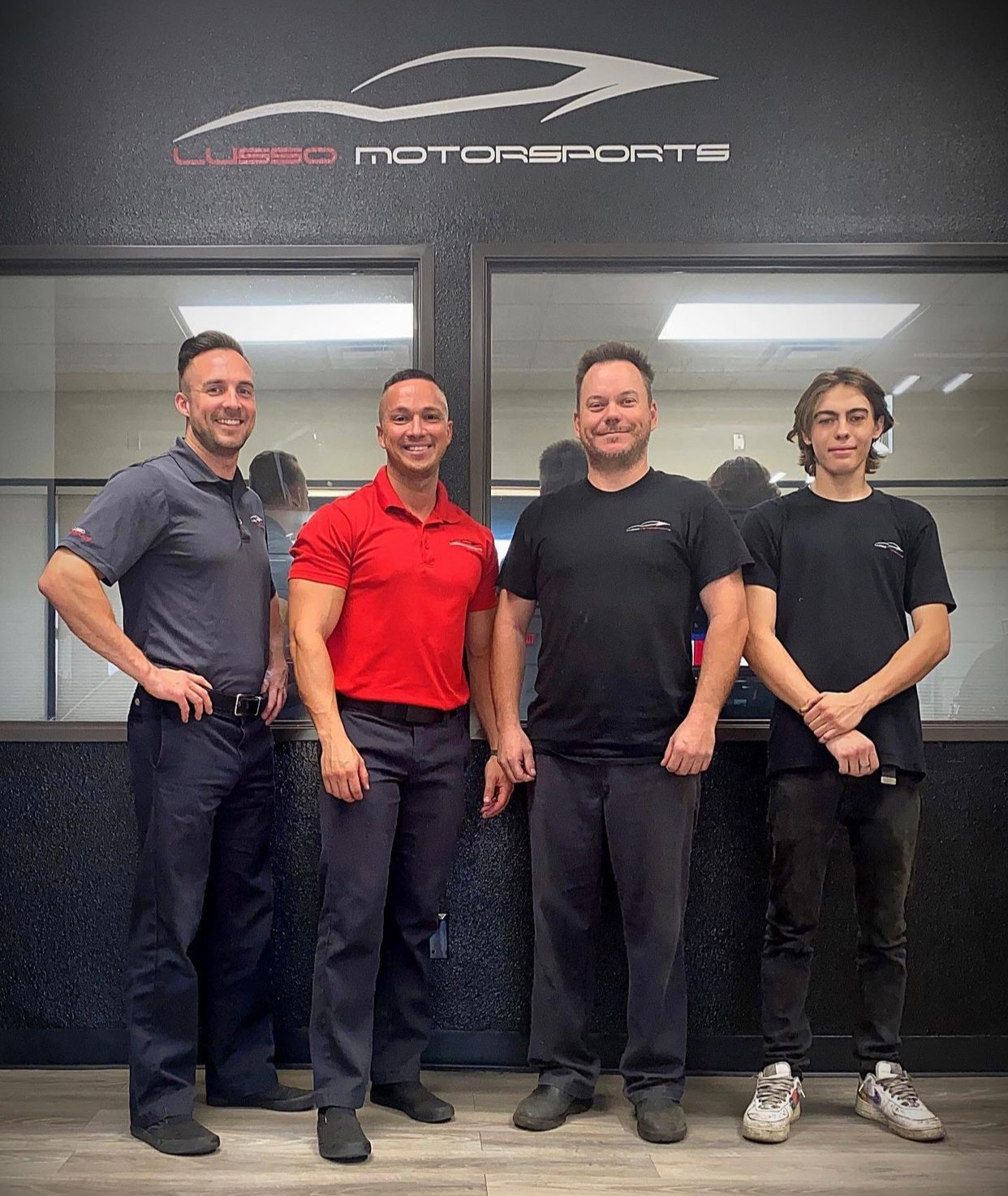 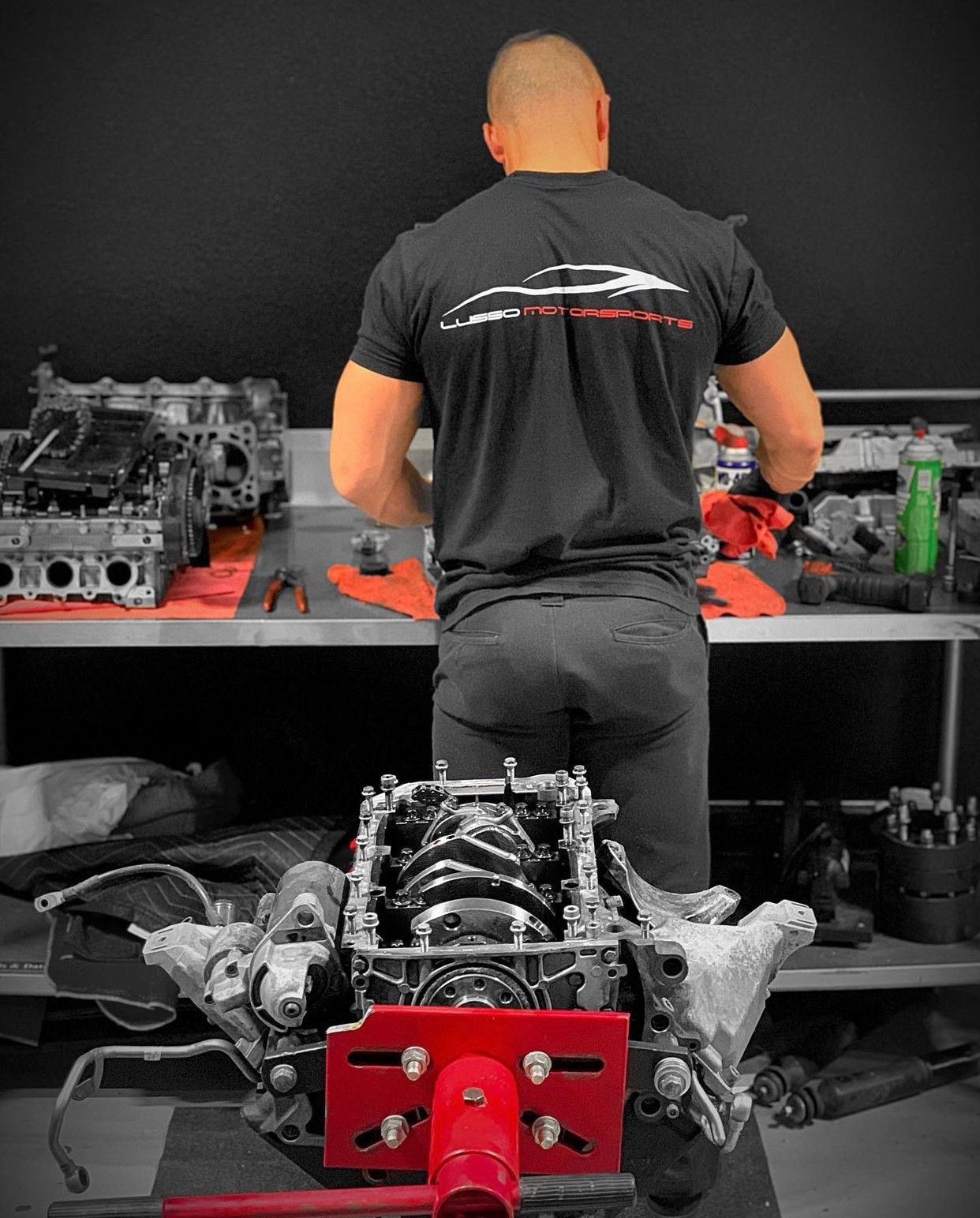 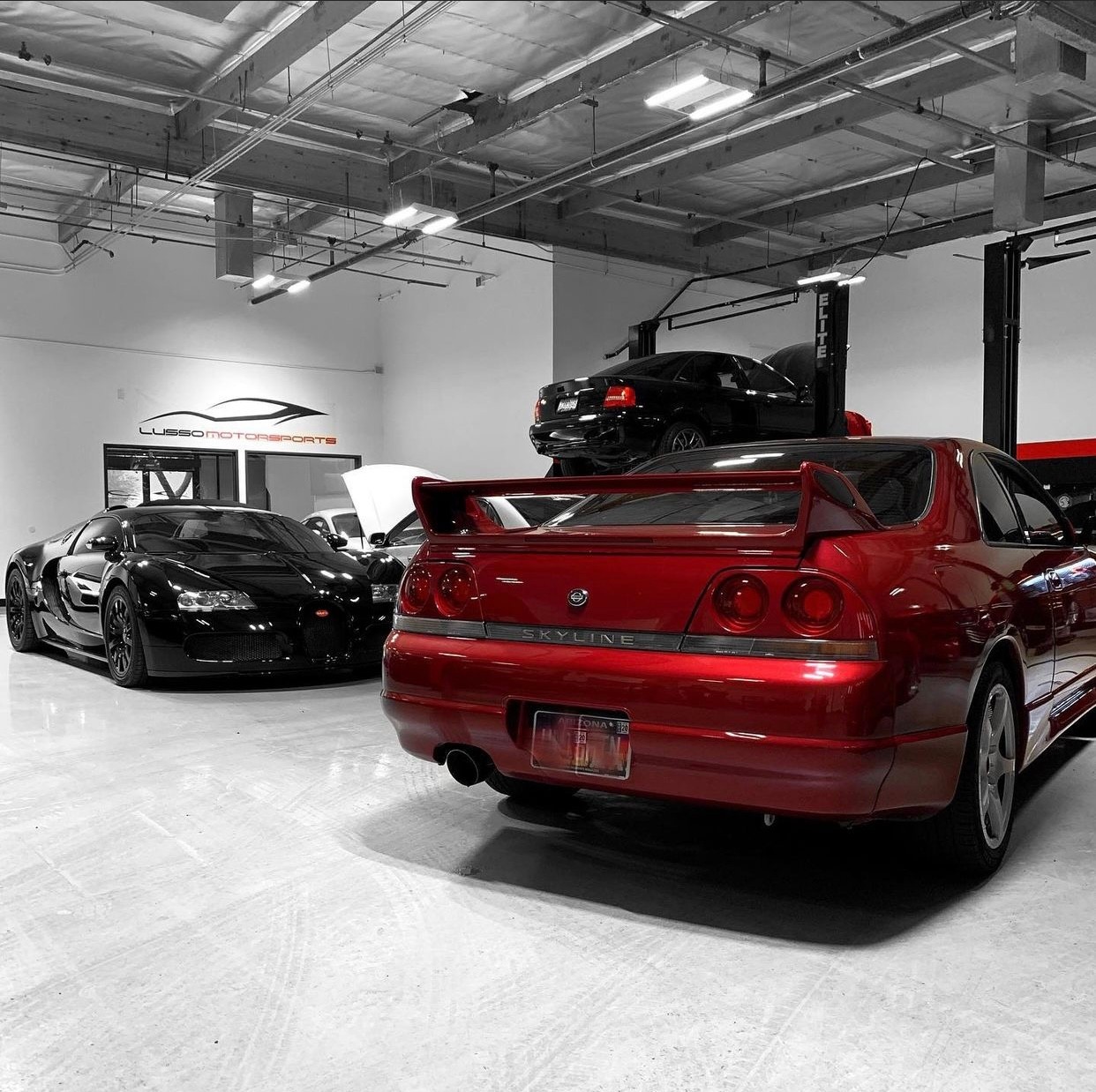 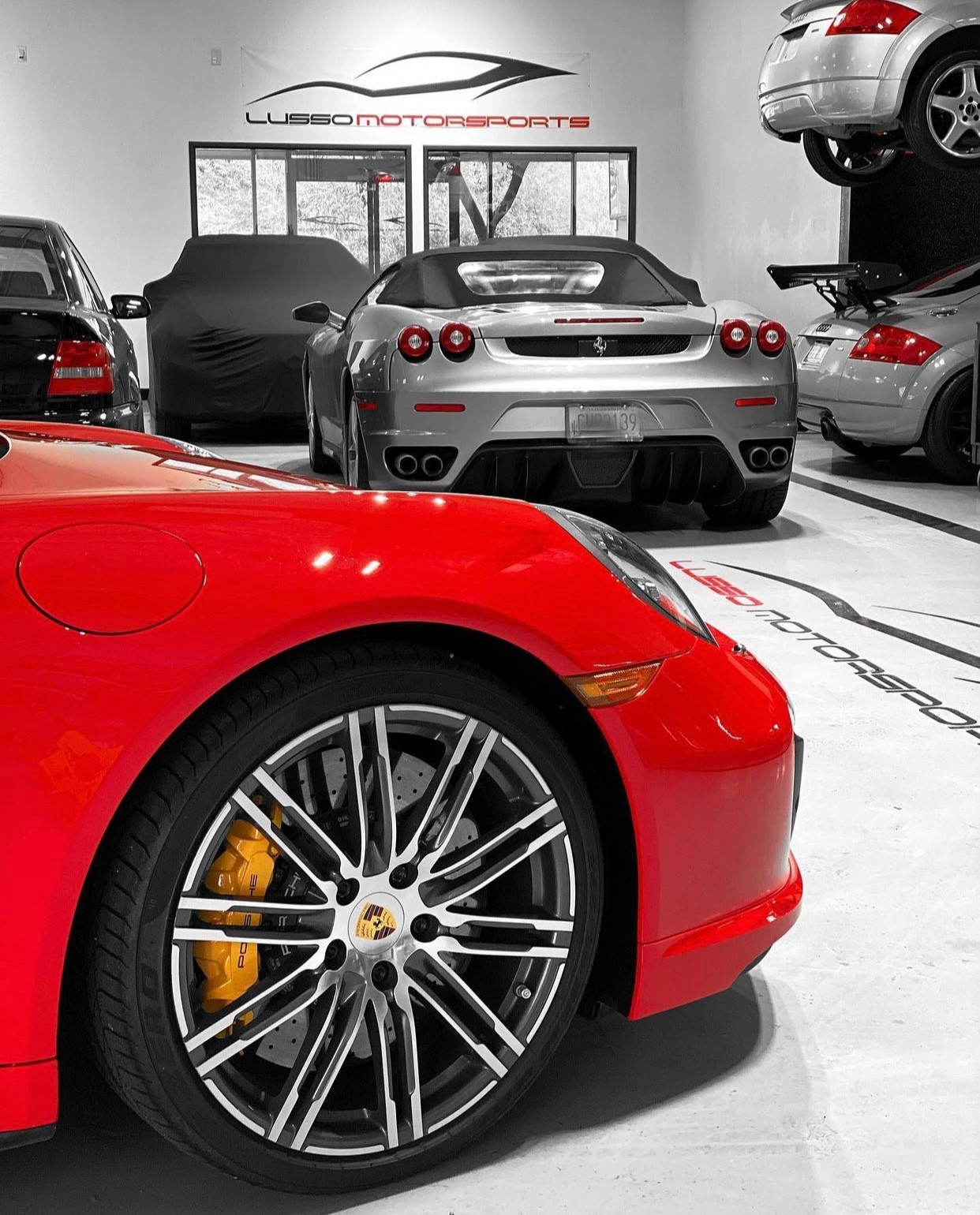 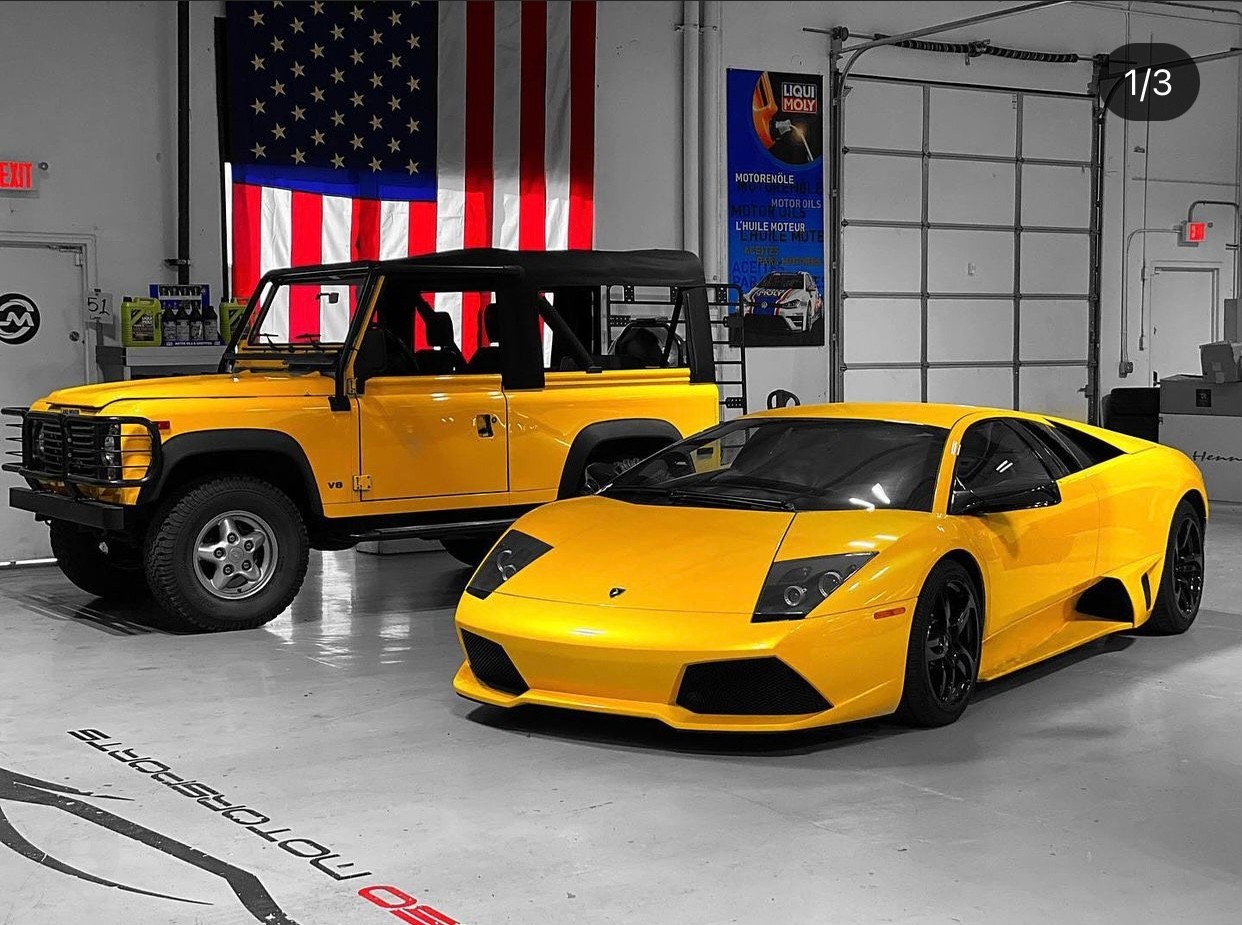