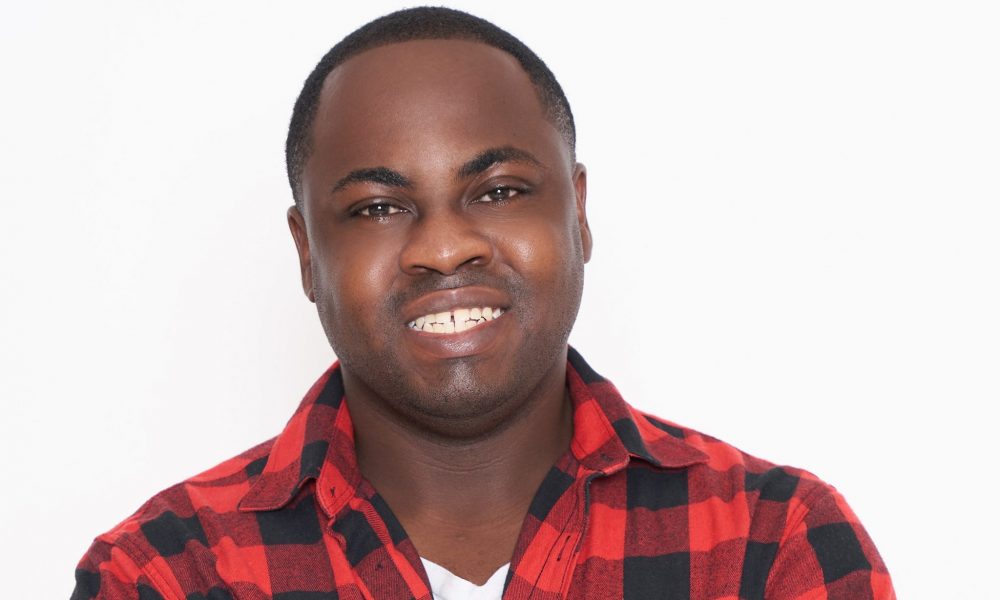 Today we’d like to introduce you to Samuel Oppong.

Samuel, we appreciate you taking the time to share your story with us today. Where does your story begin?
I was born in Tema, Ghana. My grandmother passed away 24 hours before he was born. I am the oldest of three siblings. When I was born, I was separated from my parents due to having malaria and Non-Hodgkin’s Lymphoma. After eighteen months of work, I later recovered from chemotherapy and moved to New York City, New York, when he was two years old.

When I arrived, I was three years old, I moved back to Accra, Ghana, and lived with his family due to getting sick again. When I was four years old, I moved back to Albany, New York. I discovered his talents in acting and singing by getting dragged to a musical theater in Albany, New York. I later started learning how to play the piano and performed his first acting gig in Lion King, playing Simba as a five-year-old kid.

As I completed that performance, I knew I wanted that career. In 2001, I discovered and met my parents for the first time since being born by watching Fox News and CNN. My first commercials and print ads were with Target and Kohl’s in 2000 when they came to my mom and convinced them they wanted me for the project in the store.

Alright, so let’s dig a little deeper into the story – has it been an easy path overall, and if not, what were the challenges you’ve had to overcome?
When I moved from New York to Seattle, Washington, I started doing commercials, magazines, and print ads, but I never had an agent guide me. It was also hard of two things. I had to attend public school instead of a private school where I was the only African-American and Black person in the class.

The other thing was the language barrier of English, and I spent five to ten years learning the language. Around that time, my parents forced me to give up my career to focus on graduating college with my bachelor’s degree. After graduation, I had a slow process. I decided to take classes at the New York Film Academy and American Academy of Dramatic Arts in Los Angeles, California, and New York City.

The hard part is having a game plan and getting started. One of the things I struggled with was how to adjust to normal life and the actor life.

As you know, we’re big fans of you and your work. For our readers who might not be as familiar what can you tell them about what you do?
I am an Aspiring Sports Broadcaster, Actor, Producer, Public Speaker, CEO, Investor, and Philanthropist. I completed my Bachelor of Arts in Sport Management and Leadership Studies at Washington State University and completed my Masters in Sport Leadership at Concordia University in Chicago.

In 2018, I launched a campaign with the goal to invest in 1000+ companies in 20-25 years. I am a 2x Forbes Under 30 Finalist (2013, 2020) and Inc 30 Under 30 Nominee as an Investor. Before becoming an actor, I spent six years working in various sports organizations such as USA Basketball, Washington State Athletics, National Hockey League, San Francisco 49ers, and National Football League. As a Philanthropist, I participate in several philanthropy projects such as Thirst Project, RAINN, and Pencil Promise.

I am CEO and Co-Founder of Unleash Your Potential, which focuses on making a difference in other people’s lives. I am a member of Alpha Sigma Phi Fraternity and the National Football Foundation. Overall, I have two goals. The first goal is to make my parents and family proud. The second goal is to become a better overall person in career and in life.

Overall, I never want to be labeled as a specific type of person from a talent level. I pride myself on taking on new challenges and being versatile, which makes me unique different. I want to connect with people, learn from the business, and I want to grow.

Do you have any advice for those looking to network or find a mentor?
When it comes to networking, here are some things that worked and I learn 1. BE DYNAMIC: One thing I have quickly learned while working behind the scenes in commercials and sports business is not to be set on one track in the sports entertainment business. Get repetition and create content while being real and authentic.

The greatest skill my mentor John Maxwell and Marques Ogden (Former NFL Player) said is to be yourself. Aim higher, dream big but start small.

2. Start from Bottom: It’s hard for some people to understand but being successful in this industry takes some serious work. Some people I have networked with have always mentioned they are opportunities for people to stick out and show how hardworking and persistent they can be. Not to mention you can learn a whole lot from the people you work under and begin to develop meaningful relationships that could follow you for a lifetime.

I’ve also noticed something quite common over the years: the most interesting, accomplished people I know all have a vision for their lives. They seem to know what comes next like they’ve seen the future. They celebrate the little wins after completing them.

3. NETWORK, NETWORK, NETWORK: I network every time someone reaches out to me and want to talk. I met with John Maxwell, Marques Ogden, Shaun Alexander, Antwan Randle El, and many others in 2001. It is all about getting out of my own comfort zone and soaking up everything they have to tell me.

So leave every big name you meet with a lasting impression of yourself so they remember who you are when you send them a thank you note for their time. You don’t have to network. I see people be successful without any network. It is all about you and how you want your life to be. 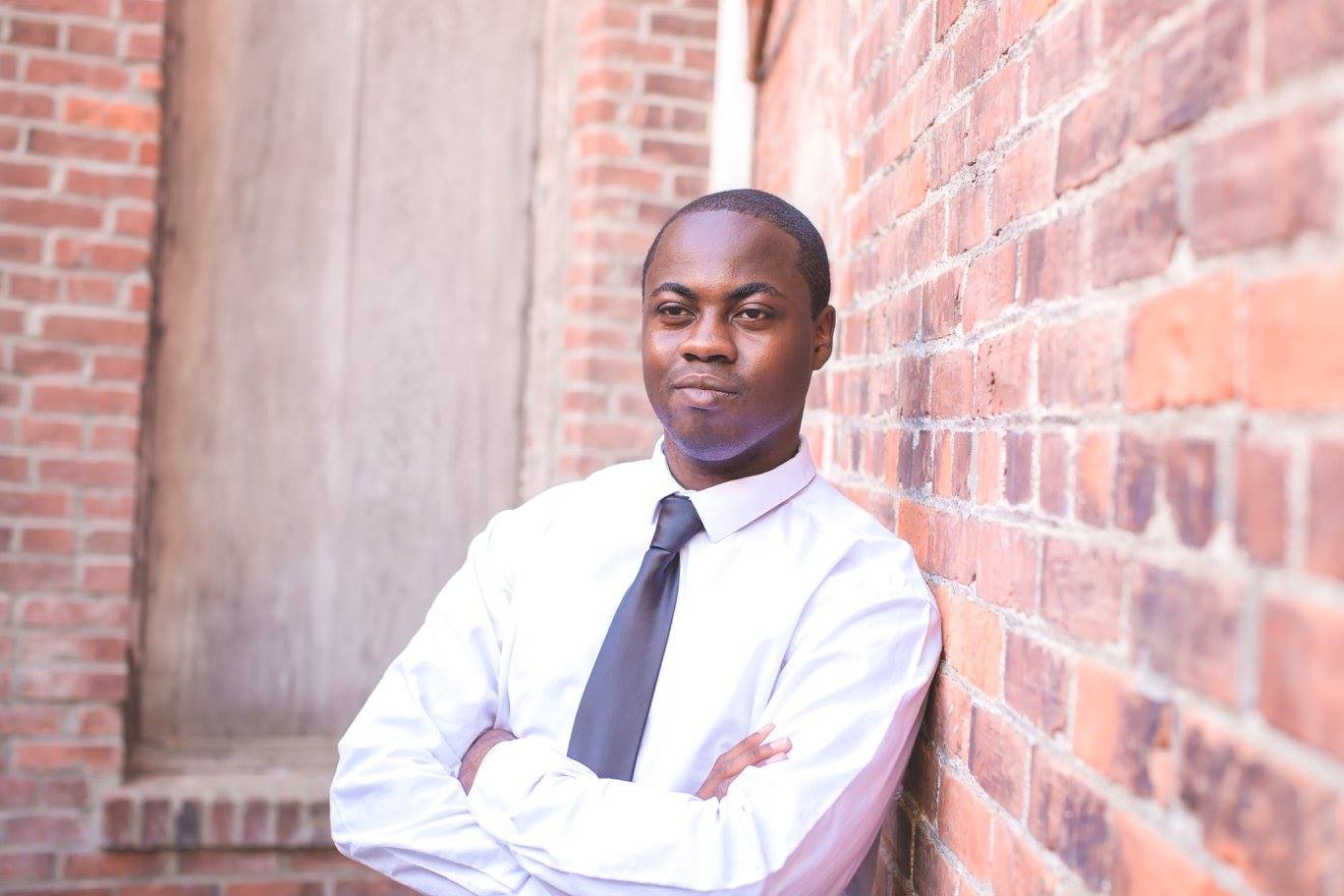 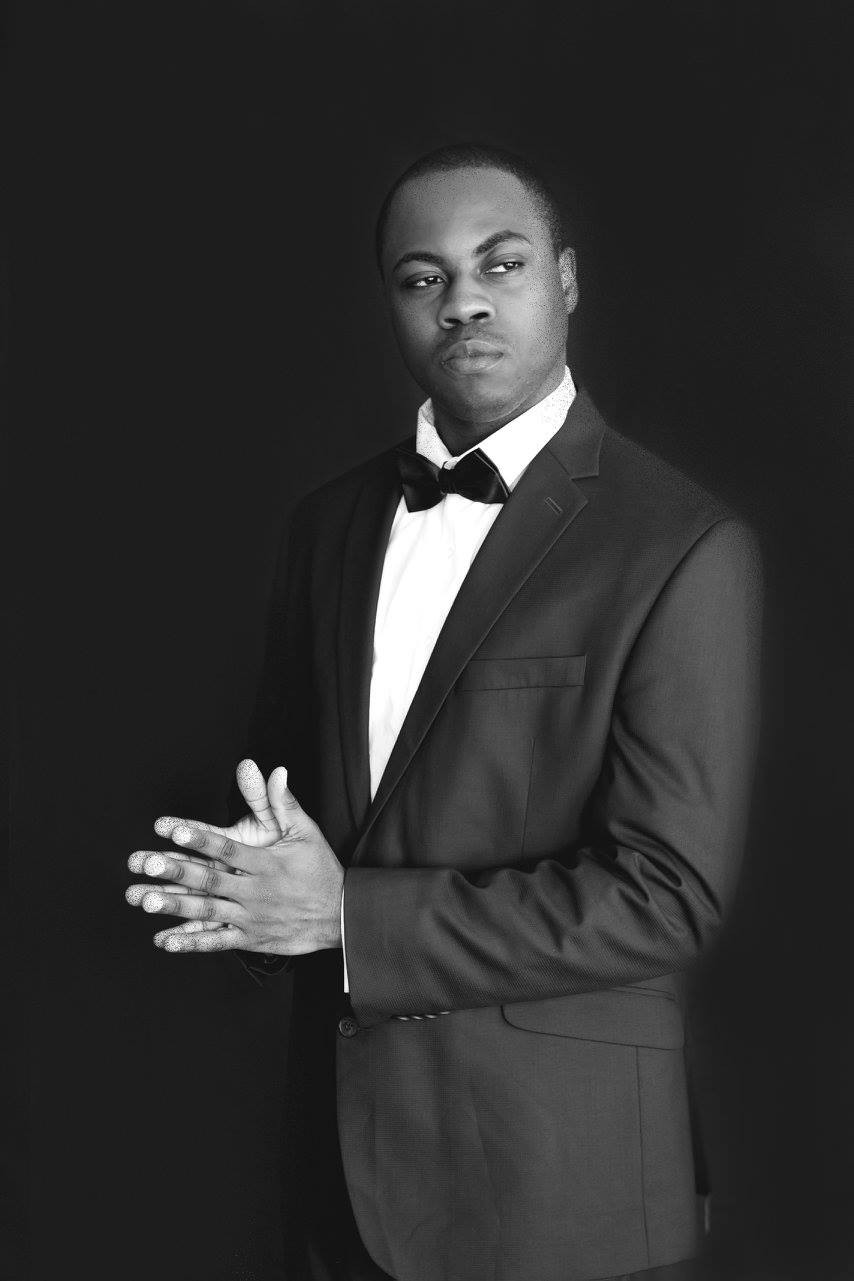 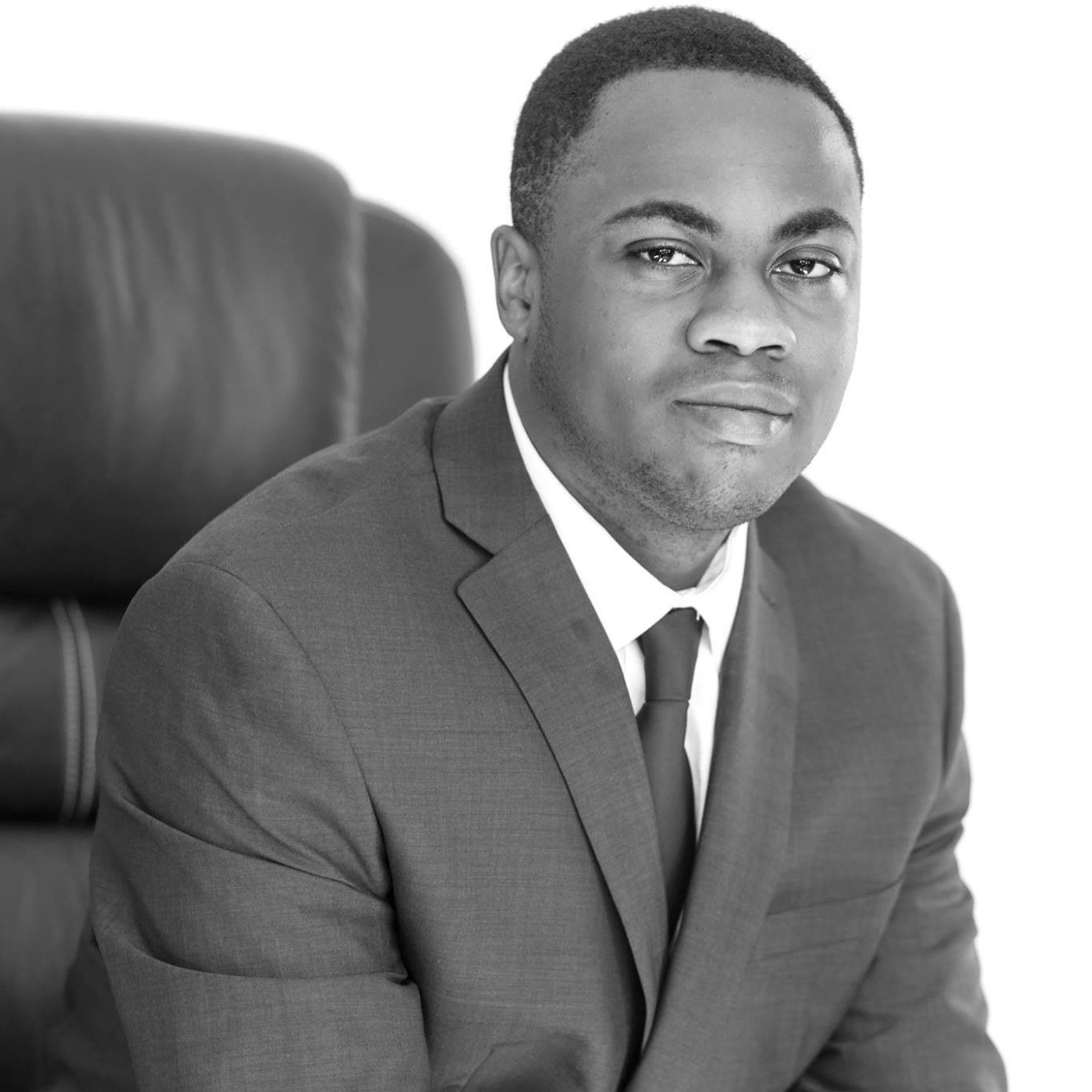 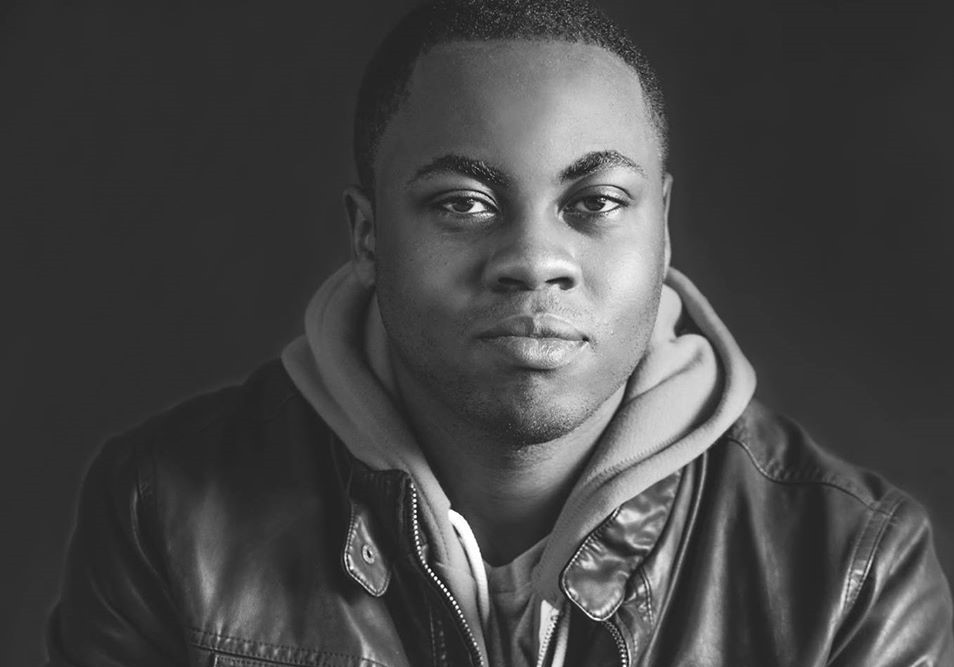 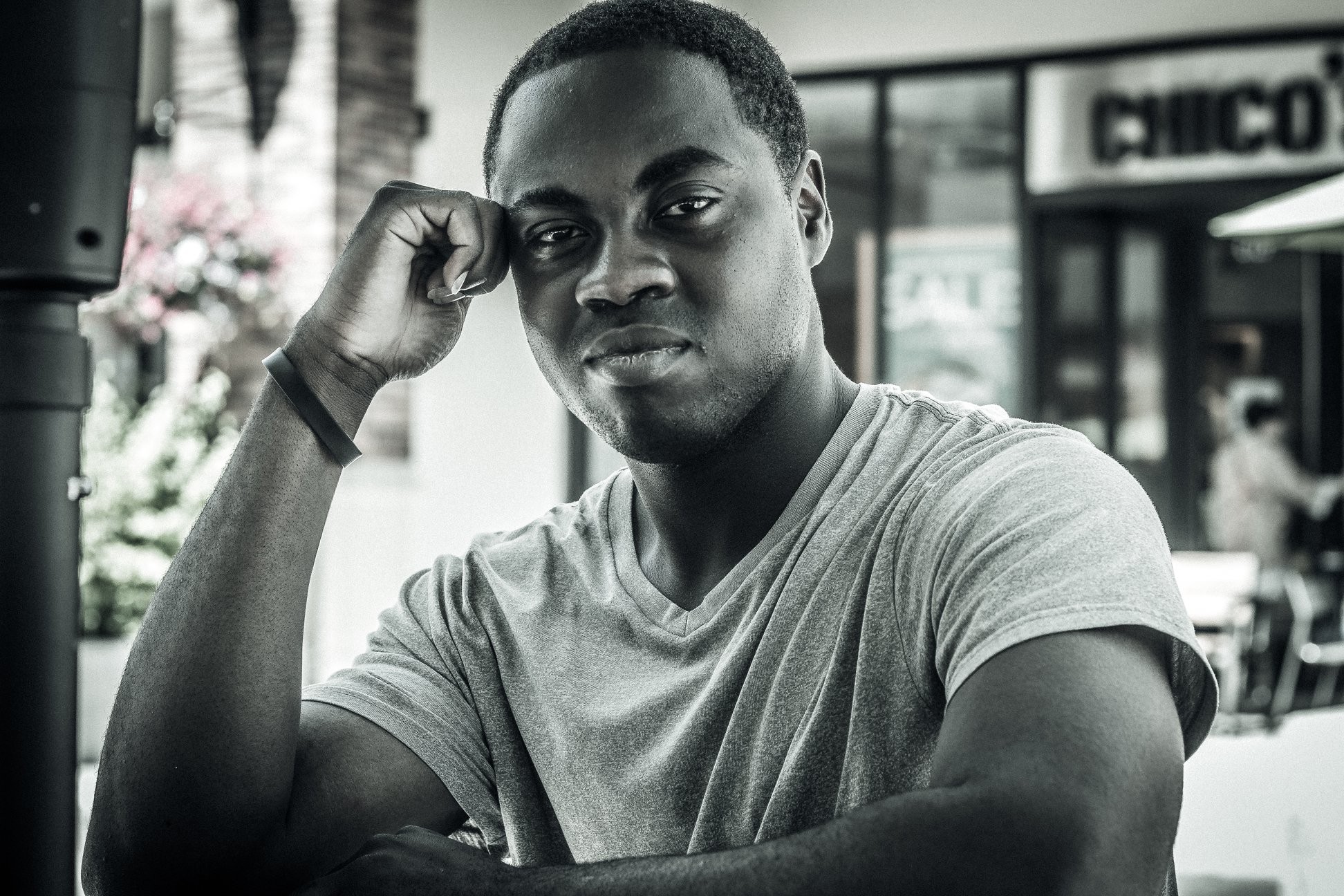 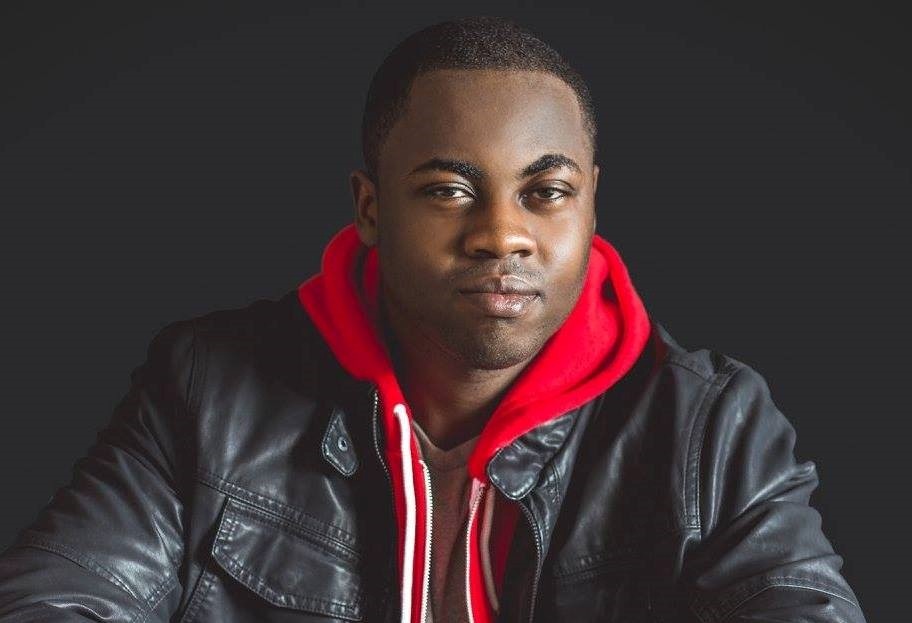 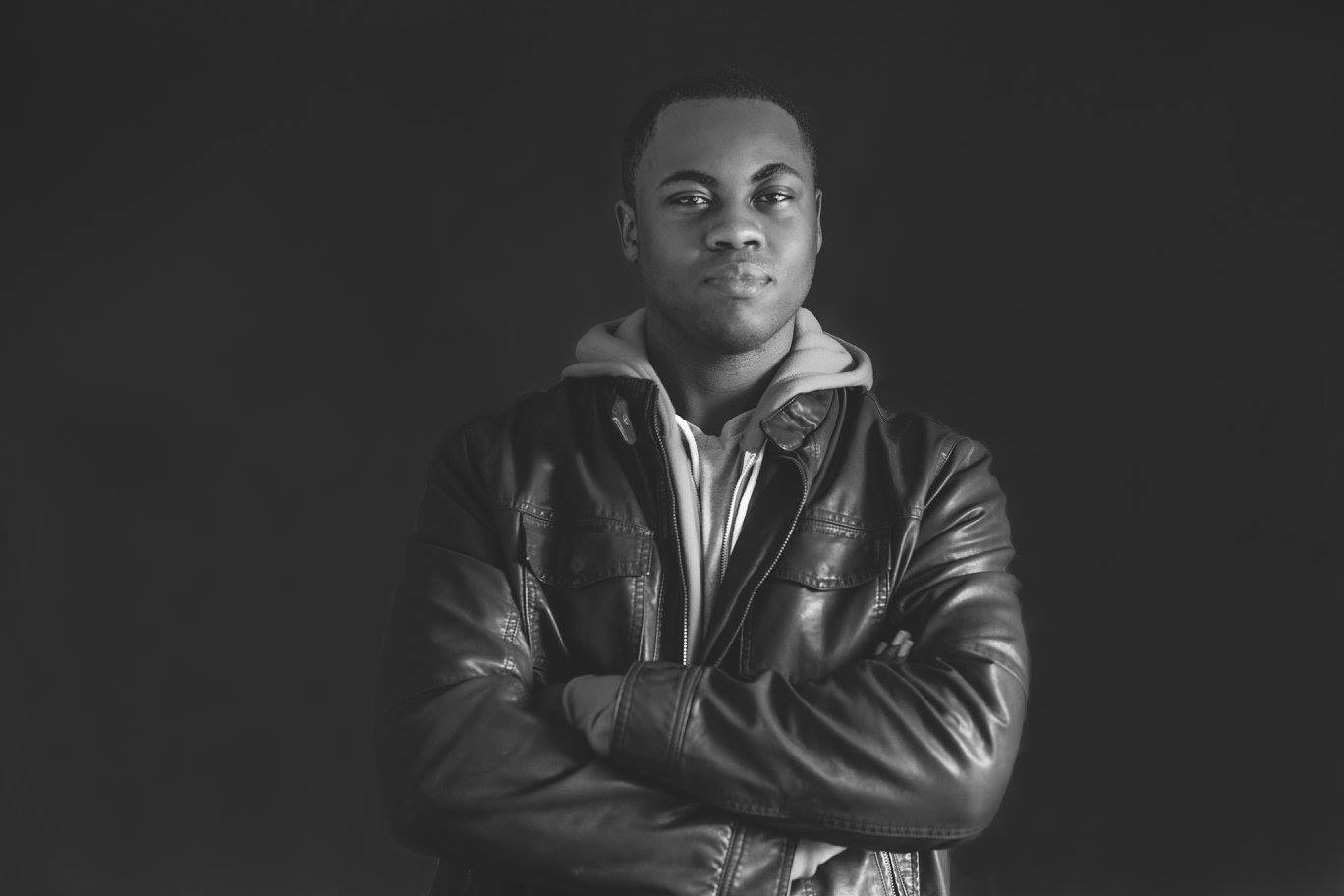