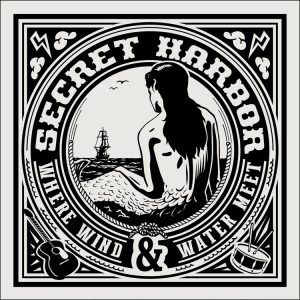 Today we’d like to introduce you to Michelangelo Caggiano.

Hi Michelangelo, so excited to have you with us today. What can you tell us about your story?
As a kid named after a famous painter, I grew up in the valley of the sun (Phoenix). Music started for me in junior high. I started to play the trumpet in the school band. I believe this is when I fell in love with the idea of telling a story through a single noted melody. I continued playing and high school opened my eyes to singing as well. In a nutshell, I felt I had my own songs to sing and perform.

While new to this idea, I studied music at Grand Canyon University. I had an amazing music professor who made me write one song a day for the semester. It had to be either a chorus, hymn, or melody that I could write out. He challenged me to open my brain to crafting words and music together.

As I began writing, people found out and invited me to perform some of my songs. I later formed a band called Michelangelo and The Difference and toured around the country making a few records. One of our records “Under Rower” had a little bit of national attention and we landed a distribution deal with Warner Bros/Elektra/Atlantic.

Things were going well we toured off and on for almost 10 years. I had an opportunity to play some shows in Turkey with my dear friend and drummer Jon Wiest. At the tail end of this trip, I had a strange feeling and notion in my heart that was completely opposite of the direction I was heading. I’m not one to say I’ve ever heard God talk out loud. I just felt like I was being “called” to stop driving down this music road and become a police officer.

Long story short, I did it. I basically put my musical van up on a shelf for the last (20) years. Yes, I still made music, but it was always pretty low-key. I never wanted to be known as a “singing cop”. I felt I needed to protect myself and my family’s privacy as I entered into a very different world of public service through law enforcement. I worked as a patrol officer for a few years then found myself becoming a detective for the last (13) years. As I am retiring in January, I can look back and truly believe, I did make a difference in my community.

Now back to making a difference with my music… After writing my record Under Rower, I began exploring the idea of looking at life’s journey and storms through the eyes of a sailor or someone who navigates the world by sea. I recently created a musical platform to focus songs on this topic with my project, Secret Harbor.

I feel I can smell the saltwater in my songs and bring my listeners aboard the ship with me as I perform them. Through my 30 something years of being a singer-songwriter, I have found my favorite venues to perform at have been backyard House Concerts.

Now retired from my recent day job, I’m trying to get back out on the road playing acoustic intimate shows right where people live. My recent Secret Harbor record is titled Where Wind & Water Meet. It’s a nautical-themed Folk-Rock album, telling a story in (2) Chapters: First, an unexpected squall and shipwreck. Then, on to love’s healing and life’s new horizons. The record’s ten songs range from classic rock roots, Polynesian percussive rhythms, to upbeat indie folk, weathered together with cellos and acoustic guitars.

In closing, I just want to say I am grateful for the opportunity to tell my story to you all. I hope you have a chance to hear my music and possibly meet someday.

Would you say it’s been a smooth road, and if not, what are some of the biggest challenges you’ve faced along the way?
When I was going to Grand Canyon University many years ago, I spent a lot of time with some amazing and talented musicians. Some appeared to be perfectionists and others tried very hard on their craft. The most interesting issue I saw with them was this, they had a great talent but did not know how to market themselves. They were so focused on learning their craft that they lost all ability to interact with non-musicians. This is not a problem if you only perform in your bedroom.

I was awaken to this challenge early on. I believe most artists have a passion for creating their art, but then telling people about it and trying to make money with it? This is the real “elephant” in the rehearsal room. It defiantly is a challenge to market yourself and not feel like you are competing with everyone else. In one way I am, but then realize there is no one else like me. This is what I do and I hope people will enjoy it.

I hope to encourage other younger musicians to be themselves and create on their life’s journey. Don’t be afraid to tell someone about what you are creating. I think people want to root for you and be a part of the growing process.

Can you tell our readers more about what you do and what you think sets you apart from others?
I am a Singer-Songwriter from Phoenix, Arizona.

Bands I have played in: Michelangelo and The Difference, Signal Goodbye and Secret Harbor

I primarily perform personal acoustic shows with my vocals and guitar, but occasionally play with a full band. I have written music and lyrics for a musical called Lament that I hope to publish soon. I have written music for 9 of my records. I enjoy producing music and performing backyard House Concerts around the country and meeting new friends.

Secret Harbor is my current musical project that makes me happy and floats my musical boat right now.

What was your favorite childhood memory?
I used to build rockets and launch them in the city parks. That was fun.

My favorite childhood memories are sailing with my dad. 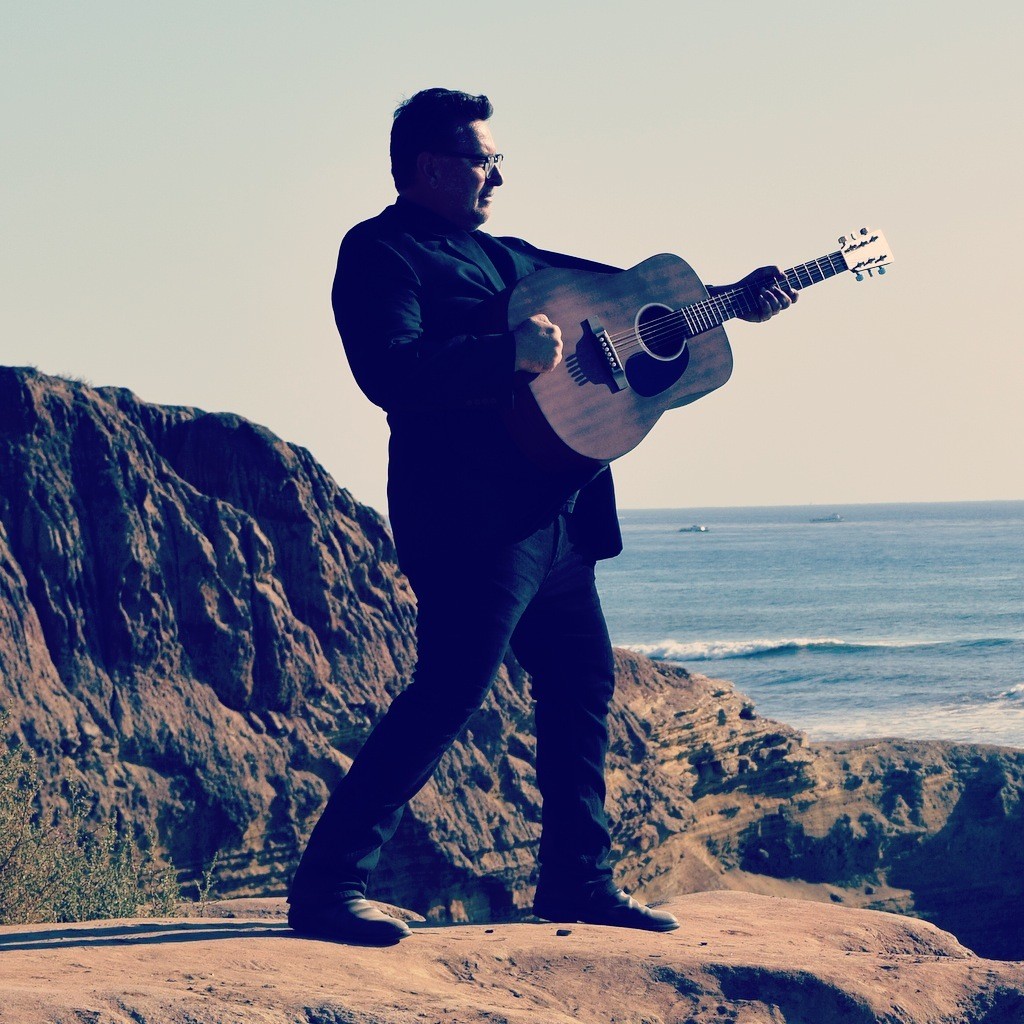 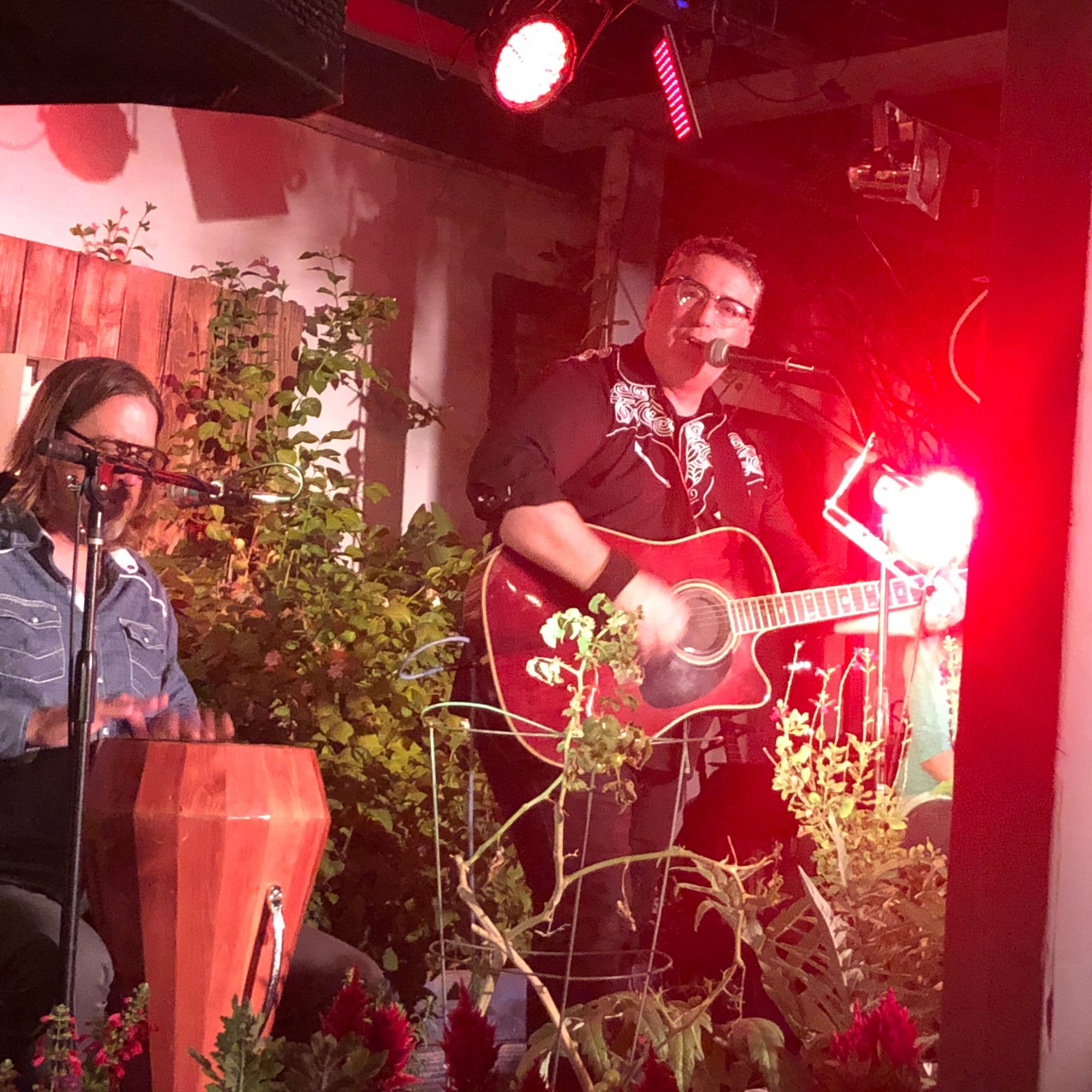 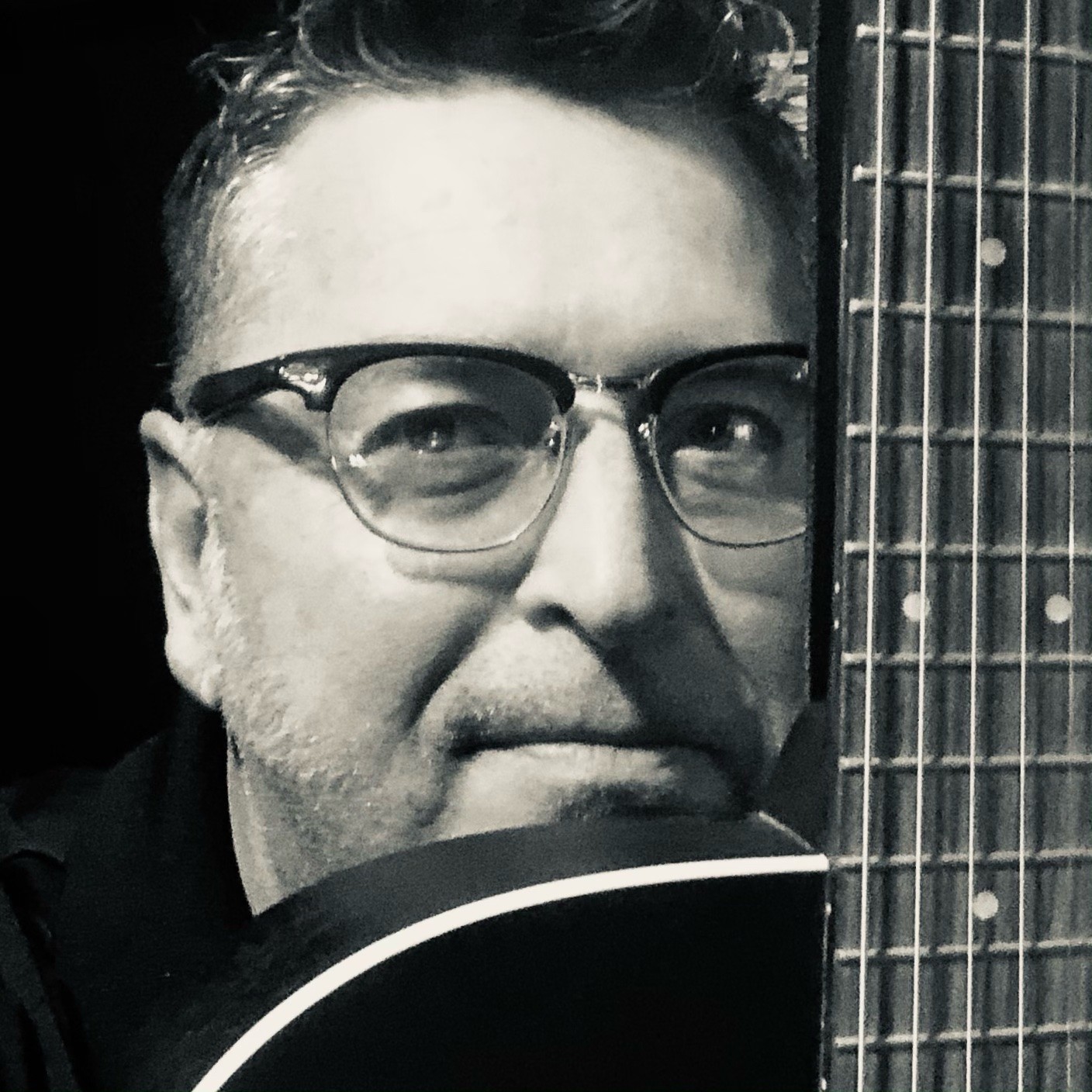