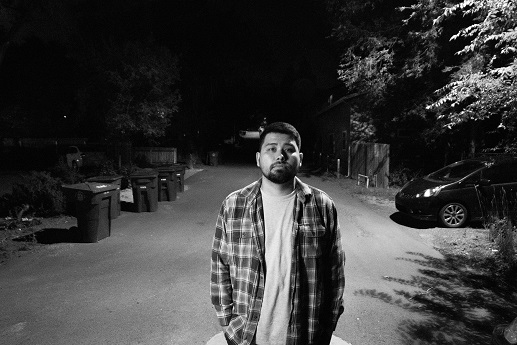 Today we’d like to introduce you to Cecil Tso.

Hi Cecil, can you start by introducing yourself? We’d love to learn more about how you got to where you are today?
My name is Cecil P. Tso. I’m originally from the Navajo Reservation but simultaneously grew up in Flagstaff, AZ. My journey in music started later than most. As a child I never had lessons, and I was already 19 when I first started dabbling.

My first step was a demo copy of FL studios, and at that time I was sampling, and making Jazz loops. My family was surprisingly supportive of my desire to pursue music, and they invested in my first round of gear. Since then there’s been a lot of ups, and downs.

Due to the fact that I was too stubborn to quit while I was ahead, I’ve become a small figure in my town’s music scene. I’ve also become an even smaller figure in the overall Southwest Hip-Hop community, and I’m here to stay.

Can you talk to us a bit about the challenges and lessons you’ve learned along the way? Looking back would you say it’s been easy or smooth in retrospect?
My friends and I have been making, and releasing music for about ten years now, and it’s been uphill the entire way. When we first started out we didn’t have the means to visit a professional studio or record our work.

There was a time when we couldn’t get booked for shows, and before the internet really caught onto indie hustle we struggled to house our music. We met all of these challenges head-on, and I stepped up as needed. I became a make-shift recording engineer and did my best to make sure we had the material.

I became a makeshift concert promoter, and we booked our own shows. While I’m always still learning I also became a label head and operator where I do my best to release, package, ship, and distribute the music, and merch as needed.

Can you tell our readers more about what you do and what you think sets you apart from others?
I am a Hip-Hop Producer/Beatmaker. I go by the moniker Tsoh Tso (formerly I was known as Whatever Cecil). I’m one half of the group An Illustrated Mess. I’m one half of the group Cocec. I’m a show DJ for Tré Orona. I’m the in-house producer, co-owner, and operator of Fang Over Fist Records, and I’m affiliated with Fake Four Inc.

I’m known for creating somber, melancholy music. Historically my aesthetic has been compared to Indie Rock, and Shoegaze bands as opposed to other Hip-Hop acts. While that could be jarring to some, I think being able to create an intimate space like that has provided an outlet for others. I’ve become relied on to create compositions that convey emotion.

For a medium of art that doesn’t rely on sight, that feeling gives it something almost tangible to latch onto. The music my friends, and I make is very honest and reflective of the human condition which has become what we’re known for. I think that intimacy and sincerity are what sets us apart.

The past two years have been a whirlwind, but that period of time is what I’m proud of. In December of 2019, my group An Illustrated Mess was the first Hip-Hop group to make the cover of our local paper with our debut album. Later that summer we were played on Sirius Satellite radio, and in between those two milestones, our collaborations with filmmaker Deidra Peaches were featured at three different film festivals.

In 2021, I produced and released Tré Orona’s debut album, and on that, we worked with Andy McAlpine who not only did our album cover, but also worked with Miley Cyrus, and Dua Lipa on the “Prisoner” video. As a solo artist, I’ve built a relationship with one of my favorite indie labels on the planet, Fake Four Inc.

I’ve been fortunate to have sold more beats than I had ever done prior, and I’ve been able to collaborate with artists internationally. I’ve also begun composing scores for independent films. If anything, I’m proud of the progress we’ve been able to achieve as small-town artists.

What do you think about happiness?
As an artist, I love the feeling of accomplishment.

Nothing makes me happier than listening to a beat, or song I just finished knowing I made it. The actual creative process can be frustrating, or even depressing, but the end result is worth it.

As a human, I love peaceful moments with my family. I’m a fairly introverted person. While I do enjoy going out, seeing a movie, or whatever else, I thoroughly enjoy moments of doing nothing.

Life can be so busy, and hectic that I think it’s beautiful to occasionally just sit outside, grill, or watch a TV show. 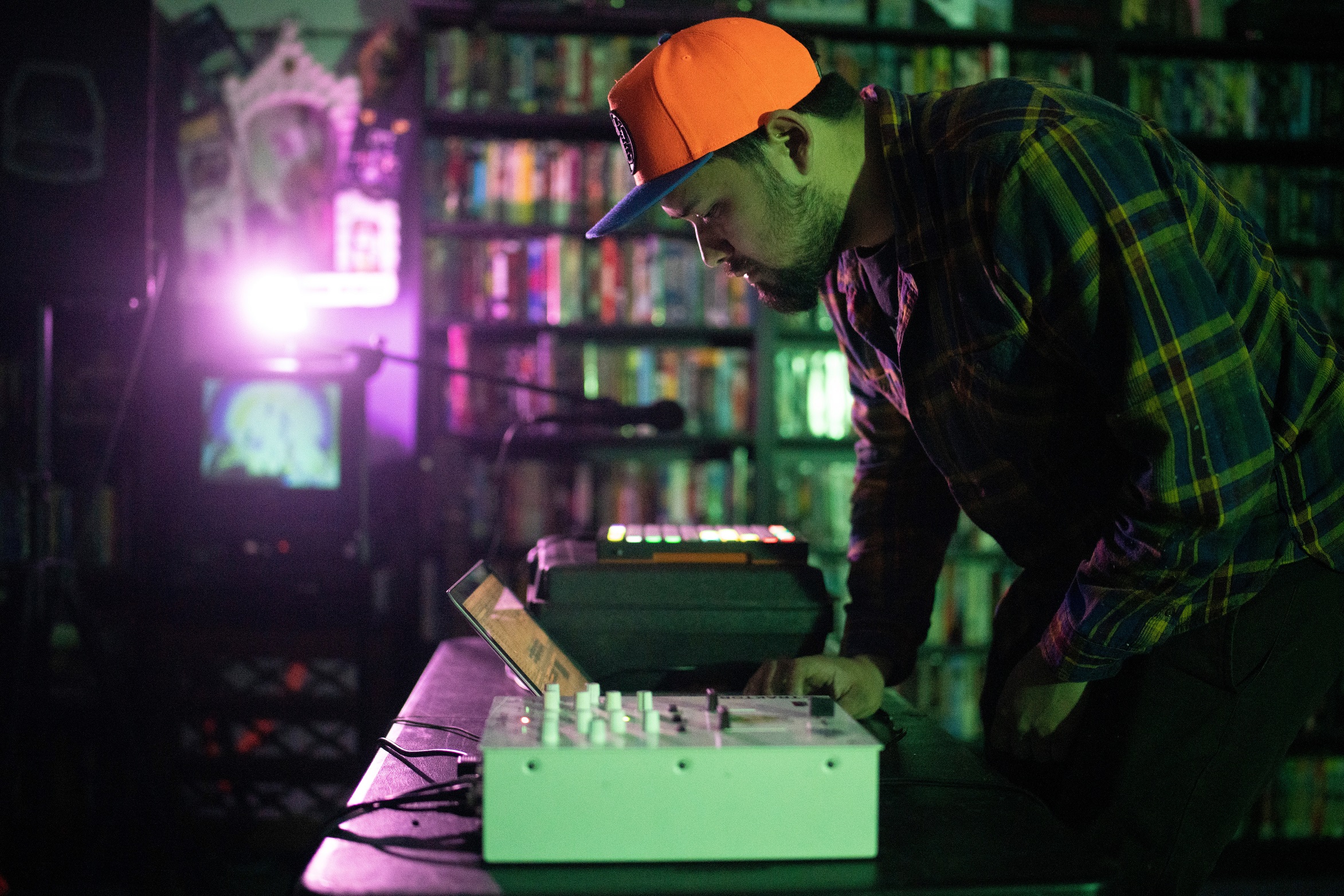 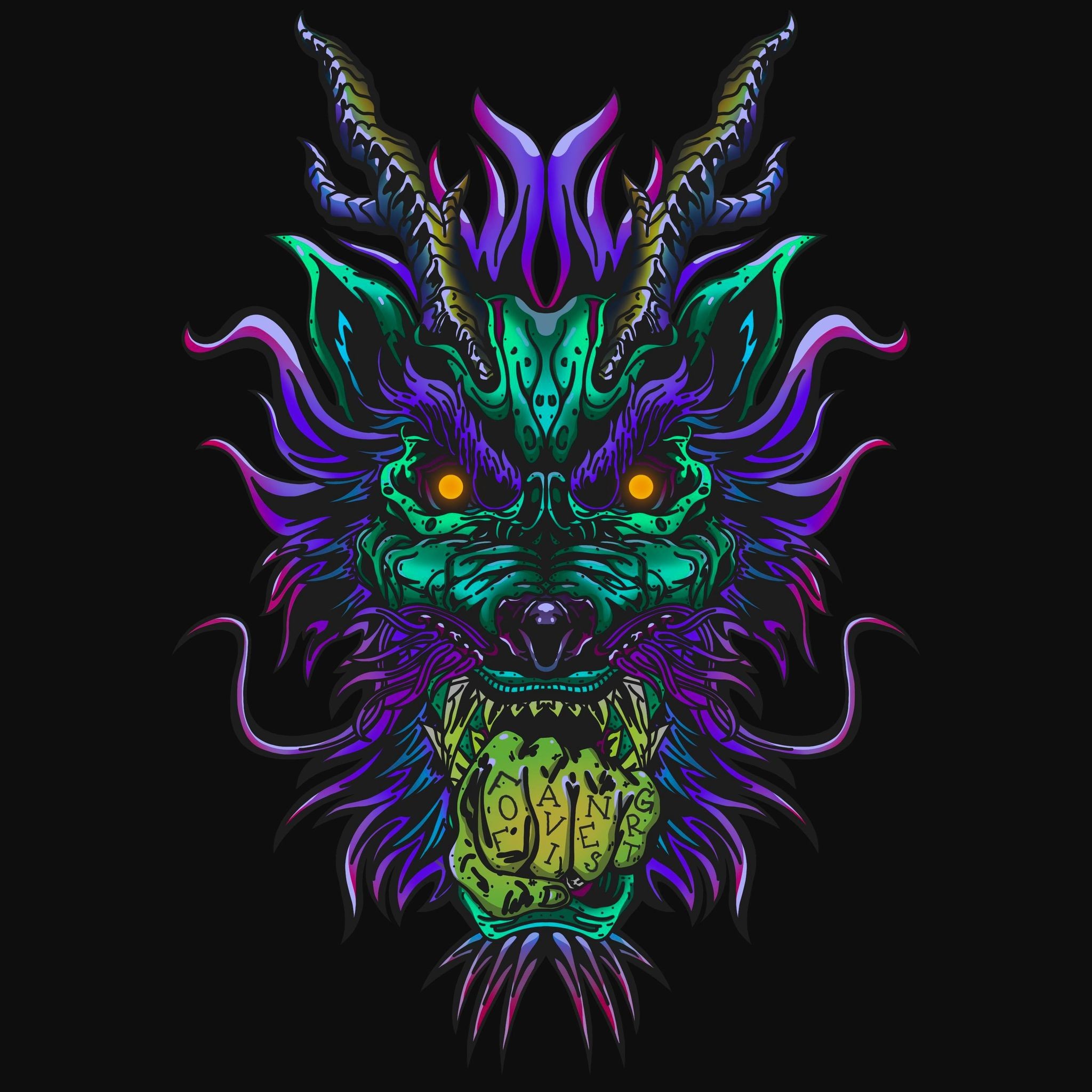 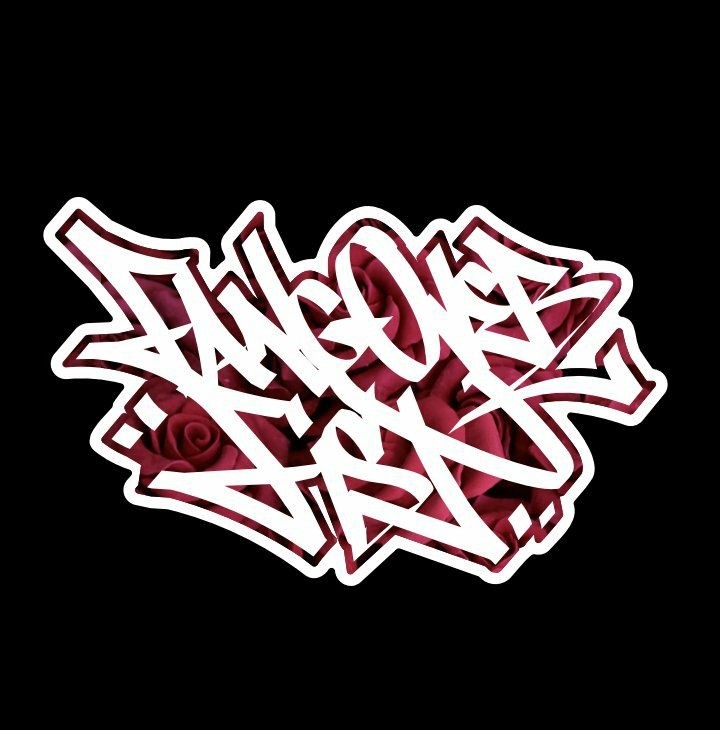 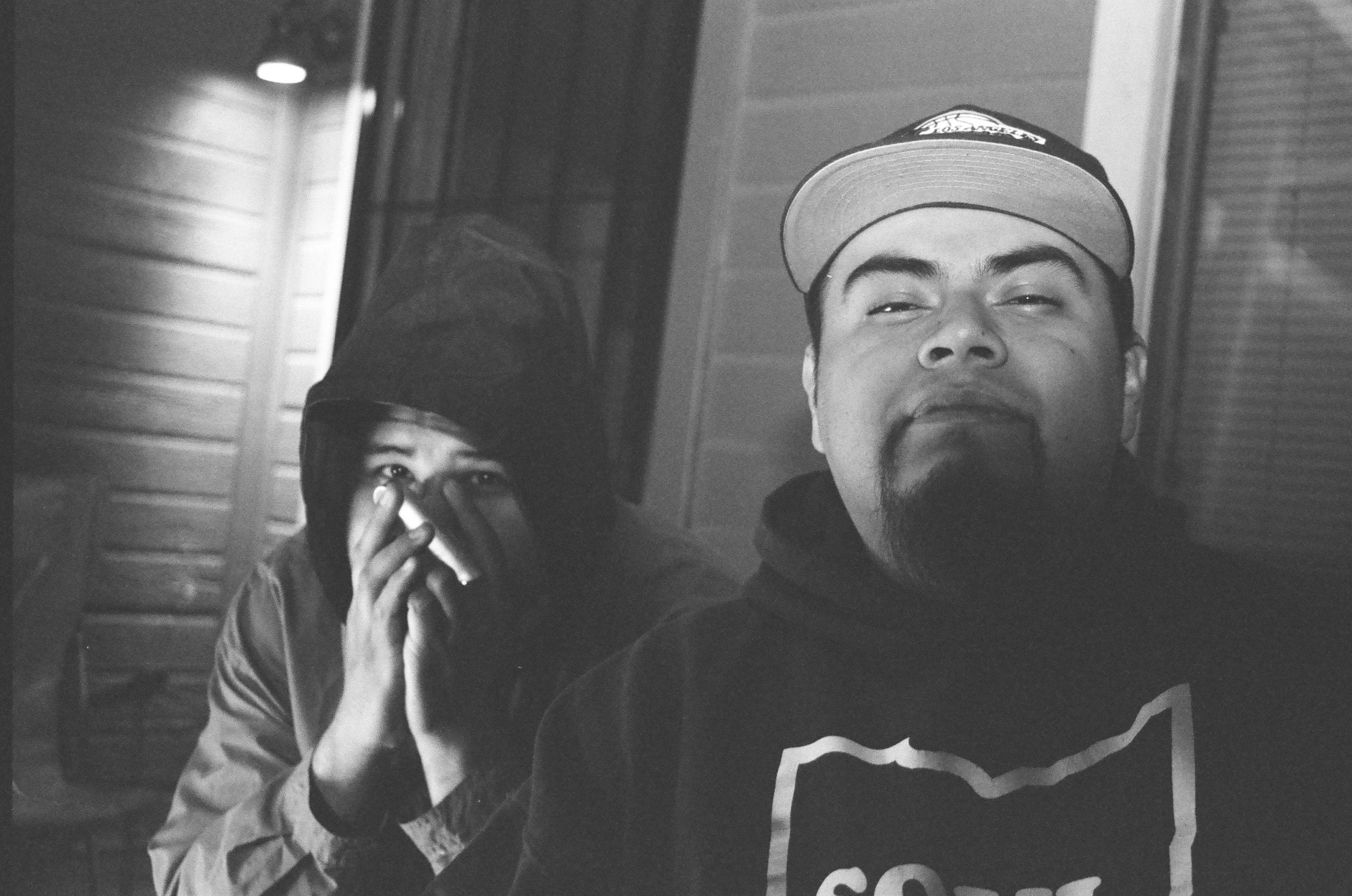 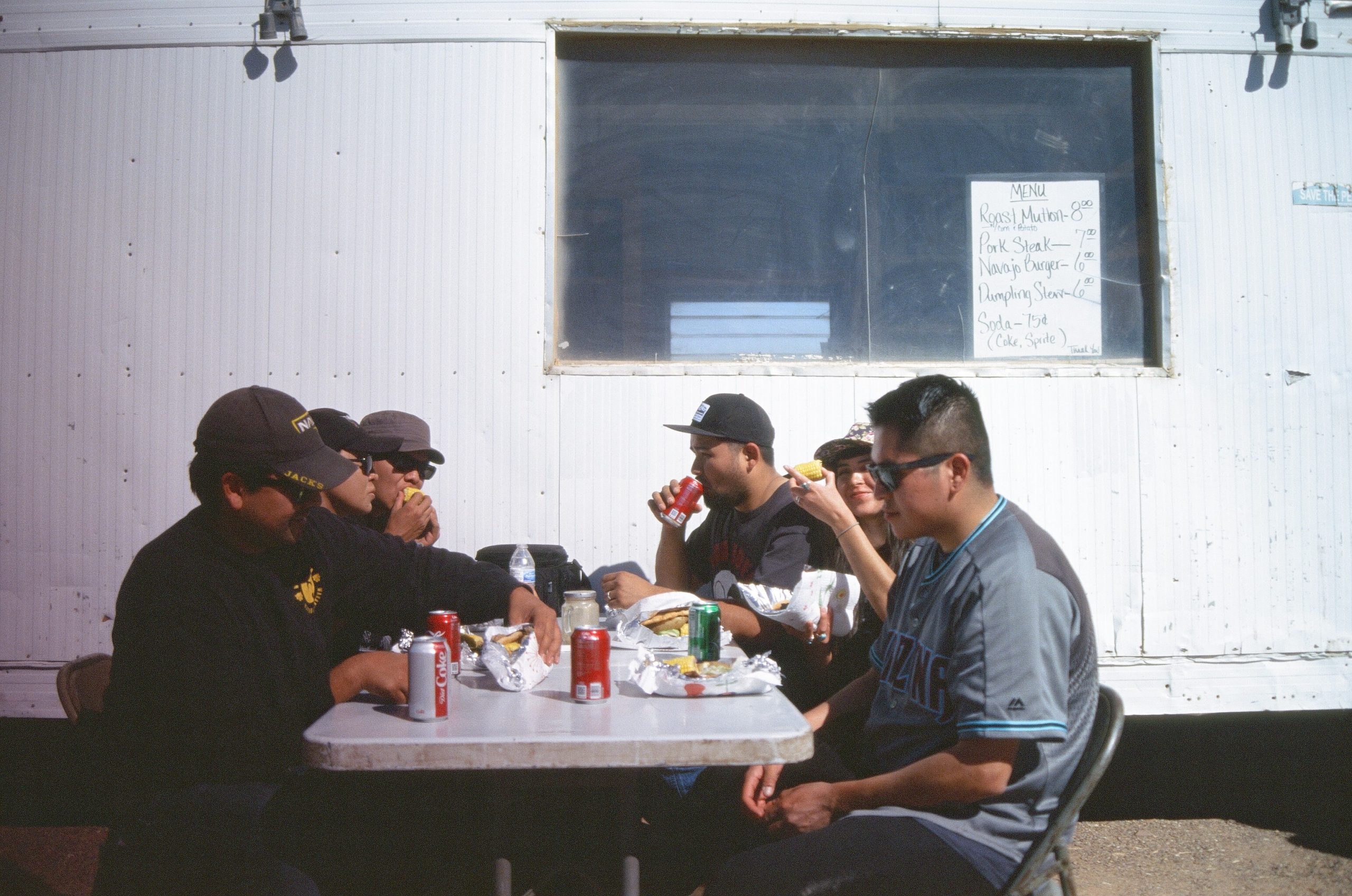 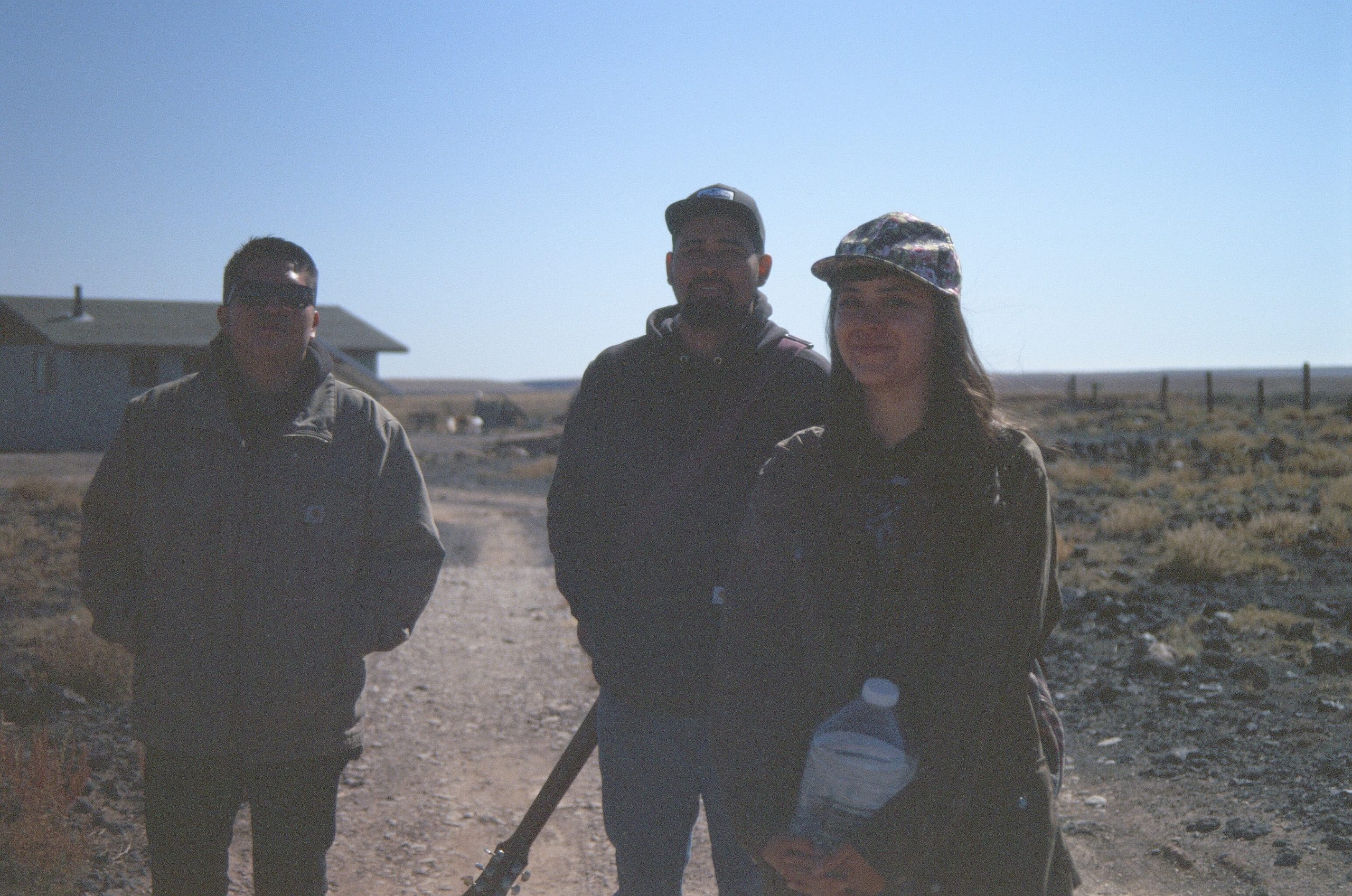 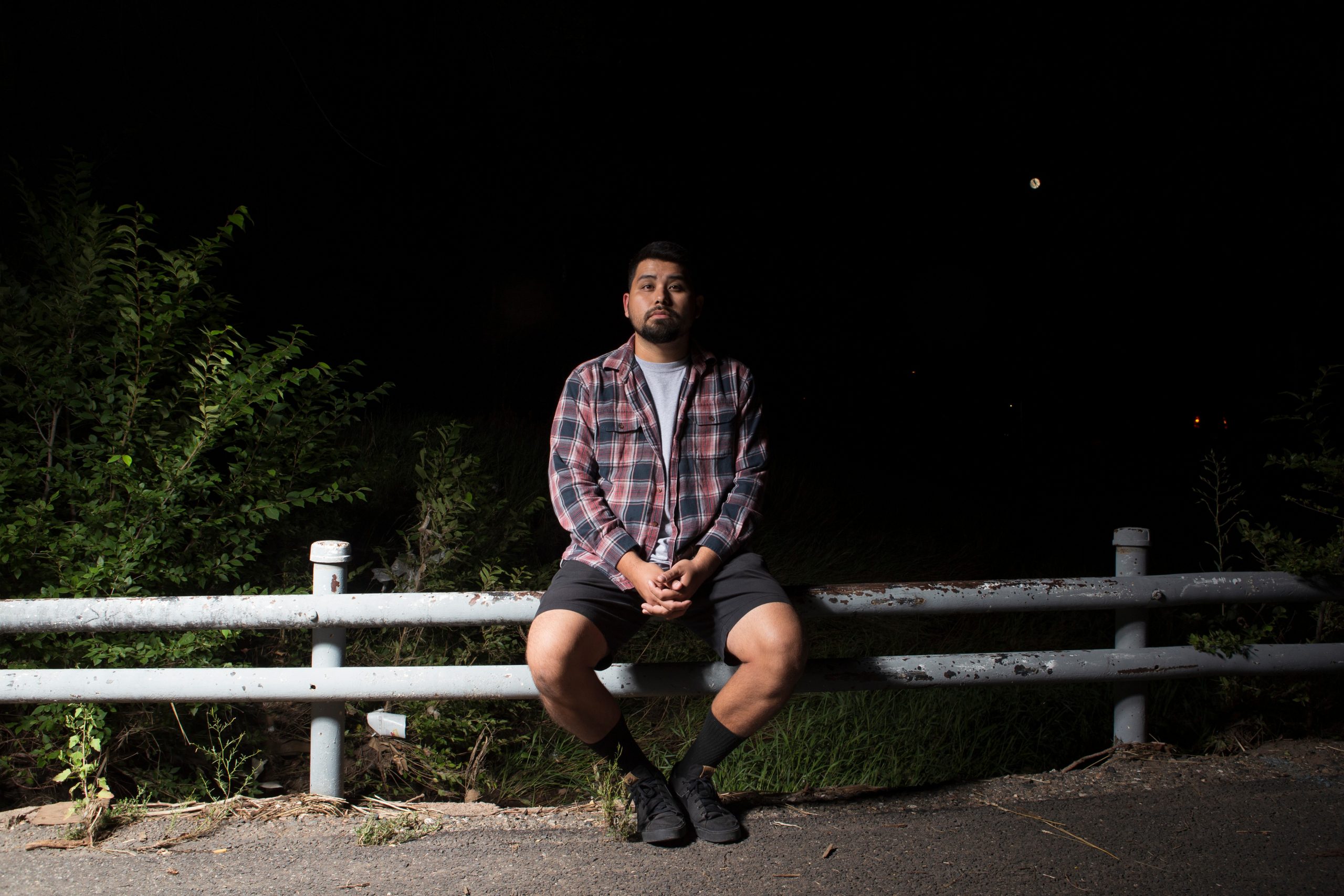 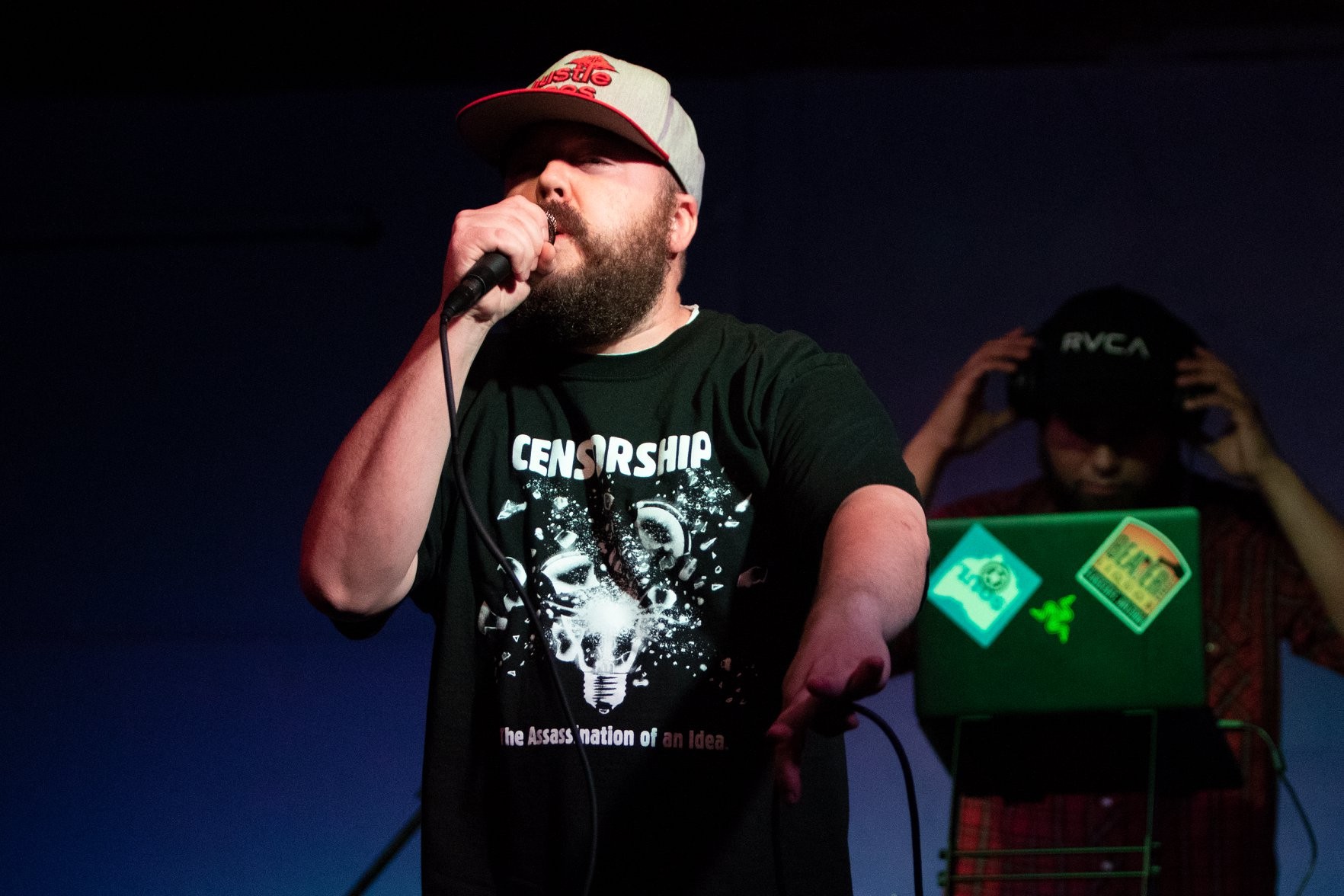