Conversations with the Inspiring Jenny Jarnagin 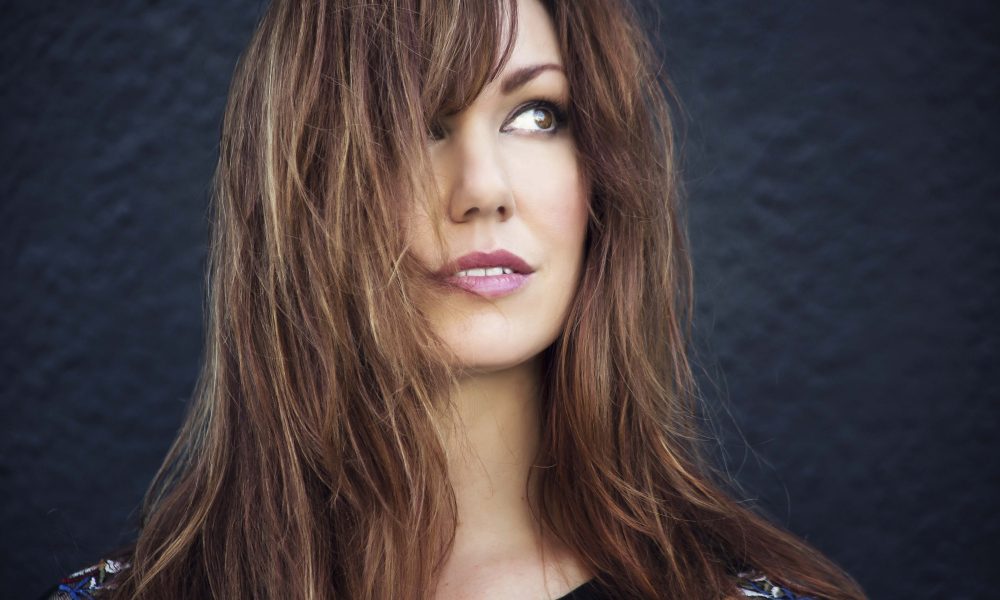 Today we’d like to introduce you to Jenny Jarnagin.

Jenny, can you briefly walk us through your story – how you started and how you got to where you are today.
Born in western Oklahoma, my mom always prayed for a kid that would play piano, and by the fourth and final child, she got her wish. At age three, I began playing the lullabies my mom sang to me as a baby. For as long as I can remember, I’ve loved playing piano.

My family soon immigrated to British Columbia, where I began studying the Royal Conservatory method. Growing up, I’d spend hours at the piano (not so much practicing my lesson plan) but playing… going into a world of colors and imagination. Thankful for awesome parents, I performed and participated in nearly every musical opportunity in the region, loving every moment. I also had the wonderful opportunity to study every summer at the Conservatory of Music in Victoria, British Columbia.

I returned to the United States for university, earning a bachelors degree in Piano Performance from Texas A&M, complete with credits transferred from the Conservatory of Music in St. Petersburg, Russia, and a Master’s in Music Teaching from Northern Arizona State University.

Then, one day, I thought, “I’m spending my time… spending each day. How do I choose to spend my time?” I also began to think, “I want my daughters to know who I am. What am I going to leave behind?”.  That’s when the songwriting began. In the past nine years, I’ve written and recorded twelve albums.

Great, so let’s dig a little deeper into the story – has it been an easy path overall and if not, what were the challenges you’ve had to overcome?
It’s been an everything road. Fast freeways, rocky roads and sometimes the occasional impasse. Sometimes, it seems that no matter what you do or how hard you try to please, someone will be offended or just downright pissed off. But as my mama says, “They can’t eat you.”

Artists display true, vulnerable, deep emotions. This also puts them in the line of fire for harsh ridicule. But what other choice does a true artist have than to express themselves from the soul? What a beautiful thing… to be yourself.

Even though others will be proud and happy to tell you what to decide and how to live, follow your gut instead. And where there is passion and vision, never ever stop. Martin Luther King Jr., stated, “If you can’t fly then run if you can’t run, then walk, if you can’t walk, then crawl, but whatever you do, you have to keep moving forward.”

Please tell us more about your work, what you are currently focused on and most proud of.
I’m known as a singer/songwriter/pianist/performing artist/artist. I love connecting with people through music as an expression of love, heartache, compassion and other human emotion. By walking in alignment with inspiration, I’ve had magnificent opportunities such as working with Grammy Award winning producer, Bubba Smith. We tracked my album, “Bullseye” at Ben Folds/RCA Studio in Nashville with players like David Hungate (Toto), Time Akers (Rascal Flatts), Kenny Greenberg (Kenny Chesney) the list goes on. This particular album led to a feature performance for Tempe Center for the Arts’ Songwriters’ Showcase, aired on PBS.

Painting is also a passion of mine. Finally, both art and music collided in a vision I had for a multimedia theatre show. The show, entitled “Painted Words”, includes a full rock band, art, props, dialogue, and film. It debuts in LA at the Whitefire Theatre on March 22 and 23, then Tempe Center for the Arts on May 25 and 26.

In addition, I’m working toward a dynamic collection of paintings for an art exhibit that reflects the beautiful and bountiful landscape of my upbringing entitled, “Big Earth.” The exhibit will open at {9} The Gallery on First Friday, November 1 in downtown Phoenix.

Looking back on your childhood, what experiences do you feel played an important role in shaping the person you grew up to be?
My family was and still is supportive, kind and wise. My parents always told me that if I work hard and do what makes me happy that I can be anything I wanted to be… so that’s what I’ve always done. I was a late bloomer, and it wasn’t until I was a young adult that I started attending the school of hard knocks. I learned a lot about relationships, and have survived some pretty hard times. That’s when you get to the core of what’s really important, and start living life as though each day matters. 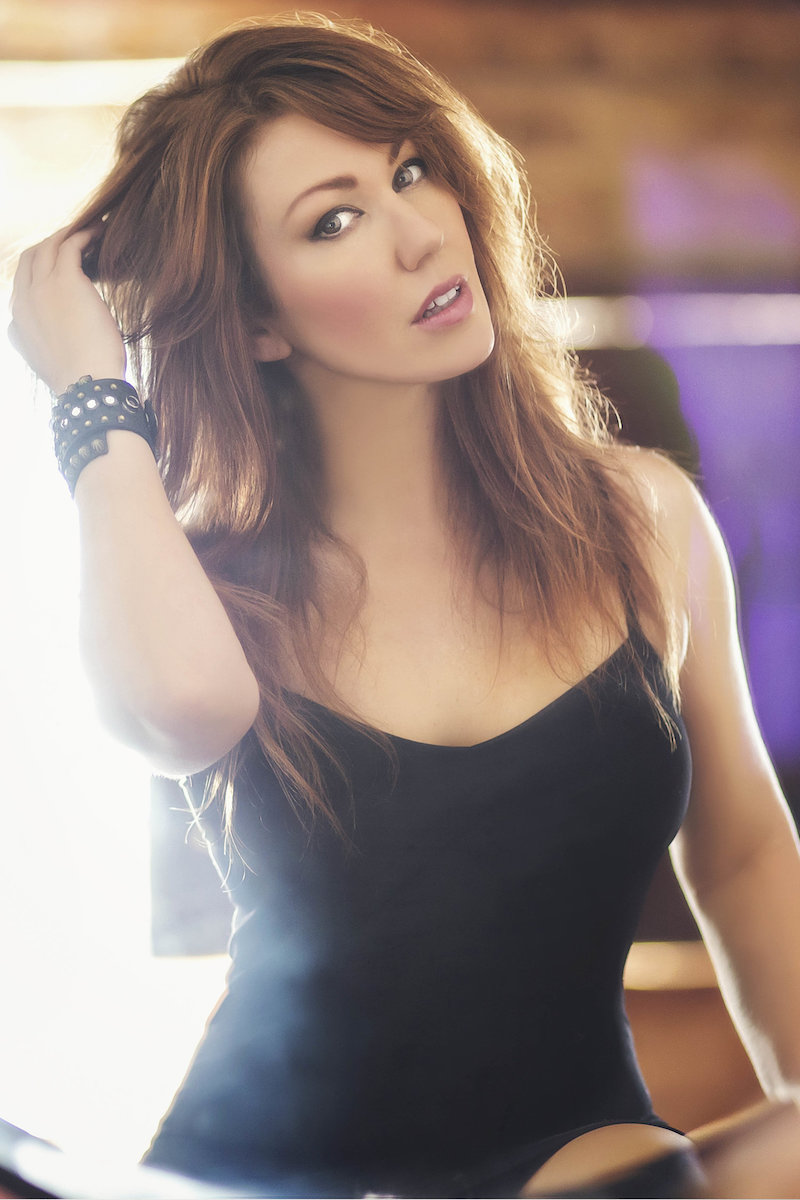 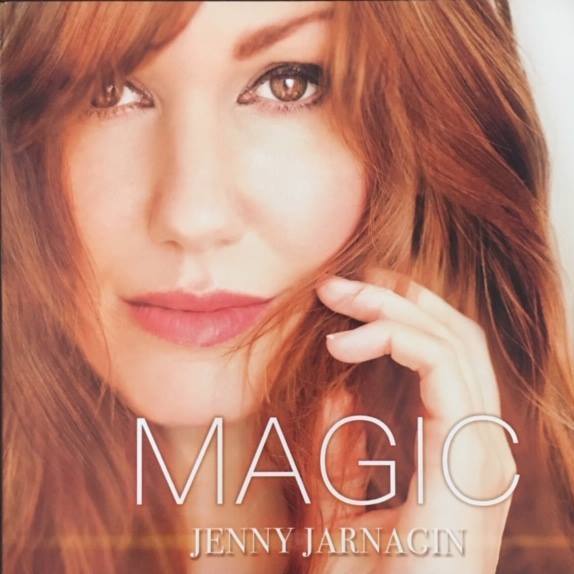