Conversations with the Inspiring Jan Krulick-Belin

Today we’d like to introduce you to Jan Krulick-Belin.

Jan, can you briefly walk us through your story – how you started and how you got to where you are today.
I never set out to become an award-winning author. That “second career” was a surprise gift. I spent my “first career” as a museum educator and curator for over forty years, and in the last twelve years, added jewelry historian to my title. With a B.A. in Art History from the State University of New York, Binghamton and a Master’s Degree in Museum Education from George Washington University, I have worked at the Smithsonian Institution, Corcoran Gallery of Art, Beaumont Art Museum in Texas, and the Denver Art Museum. I served as the Education Director at Phoenix Art Museum from 1989-2004 and Senior Educator for Special Projects from 2004-2007. Now, “semi-retired,” I still do consulting for museums, arts organizations, and private collectors. I also serve as guest curator at the Sylvia Plotkin Judaica Museum in Phoenix. My passion for antique jewelry led me to take short courses at Christie’s New York, workshops in London, and the Van Cleef & Arpels L’École in Paris. I am a regular lecturer at the annual Antique Jewelry and Art Conference in New York City and Jewelry History Series at the Original Miami Beach Antique Show. I was born in New York City but moved westward to follow my career path.

In 2007, everything changed. I left my position at the Phoenix Art Museum and was left contemplating my next move. Although I had toyed with the idea of writing a book at some point, I had always thought that it would, of course, be about art, jewelry, or museums. I could never have imagined that my first book would be about none of those! It seems that the book found me. “Love, Bill: Finding My Father through Letters from World War II” is “’The Greatest Generation’ meets the play ‘Love Letters’ meets the movie ‘Yent.'” It’s a true story — a memoir, a love story, a war story, a history book, a detective story, a travelogue, and an odyssey of spiritual awakening all rolled into one. In the end, it was my attempt to discover my father, who died when I was only six years old. My mother rarely spoke about him again, until a year before her own death in 2002, when she gave me a box of nearly 100 love letters he had written her between January 1942 and September 1944 while he served in the Army Air Corps in North Africa and Italy. In the summer of 2007, I finally summoned up the courage to read them,. It took another three years for them to lead me on an extraordinary journey as I followed my father’s footsteps during the war years. A series of amazing twists, turns, uncanny coincidences, and the kindness of strangers led to unexpected discoveries from Morocco to Paris to upstate New York. The adventure came full circle when I set out to reconnect with the Jewish-Moroccan family that Dad had befriended; it was my attempt to fulfill a wish unearthed in one of his letters. The problem was, that all the letters were censored, so I had no location of exactly where Dad was stationed and the location of this family, nor the last name for them. That was all left for me to figure out. That was the inspiration for the book that everyone else convinced me I should write.

I drew on my research skills to delve into my past. The book was a labor of love to fulfill my father’s dream as well as my own. “Love, Bill” is a testament to the enduring power of determination, love, family, and the unbreakable bond between fathers and daughters.

Little did I know, that the book would garner awards: I was singled out as Top Female Author (Nonfiction) for 2017 by the AuthorsShow.com, and “Love, Bill” has been awarded a Silver Medal for the 2017 Arizona Literary Awards-Nonfiction; Best Non-Fiction Cover Design by the 2017 Next Generation Indie Book Awards; Finalist in Nonfiction-Memoir for the 2017 Readers’ Favorites Award; Finalist in both First Nonfiction and Memoir categories in the 2017 Independent Author Network Book of the Year Awards; Second Place – Biography /Memoir in the 2017 Sarton Women’s Book Awards; and Finalist-Best New Nonfiction in the 2017 Best Book Awards.

Overall, has it been relatively smooth? If not, what were some of the struggles along the way?
I think my museum career was rewarding, but it required me to pick up and move every 5-7 years in order to move up in the hierarchy of positions. It was difficult to start over again each time in a new city and museum. But, it also was a great growth opportunity.

I am still learning the world of being an author. As a self-published author, much is left for me to figure out and do on my own. The learning curve has been steep and fast-moving. I have found support in several local author /writer groups in the Phoenix area.

I would tell other women to follow your passion, be open to where it takes you, accept change, and find mentors along the way to help guide you on your journey.

what should we know about NA? What do you guys do best? What sets you apart from the competition?
Throughout my career as a museum educator and curator, it has been my mission to help people learn how to interact with art objects in a meaningful and enjoyable way. As an art and jewelry historian, I enjoy sharing my passion for these subjects with others and have always tried to point out the relationships between man’s various artistic endeavors — painting, sculpture, fashion, architecture, and the decorative arts.

From visiting the great museum collections of the world to studying the works of just one artist, the ultimate goal is to experience the joy of looking. Whether teaching people how to look at a painting or a jewel, decipher its hidden messages, interpret it in its broader cultural context or appreciate its significance, I strive to make the process a fun, visual journey.

My greatest joy comes from those who have attended my lectures/classes and tell me that I have made a difference and that they have learned from me. As an educator, you can’t ask for a better gift.

I think my integration of art and jewelry history makes my approach a unique one, and by adding in my work as an author, it’s a triple threat!

It would be great to hear about any apps, books, podcasts or other resources that you’ve used and would recommend to others.
There are too many books that help me in my work — a library full of art books! 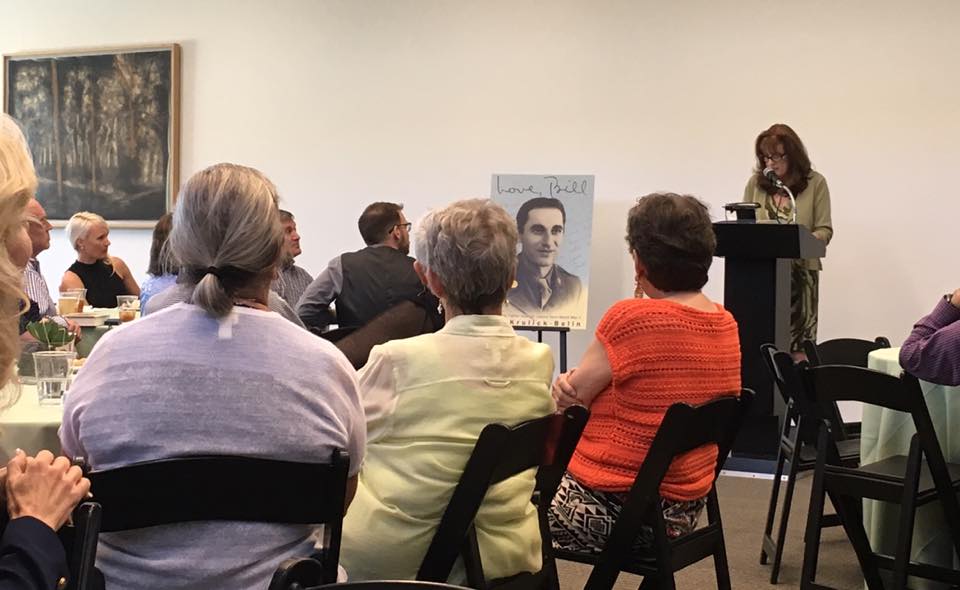 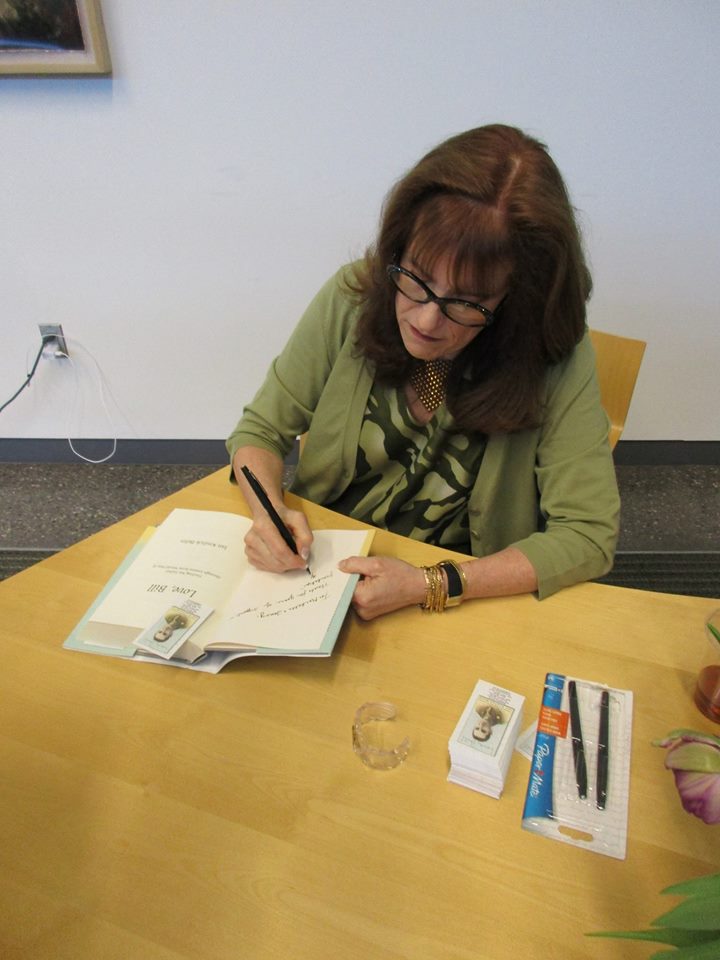 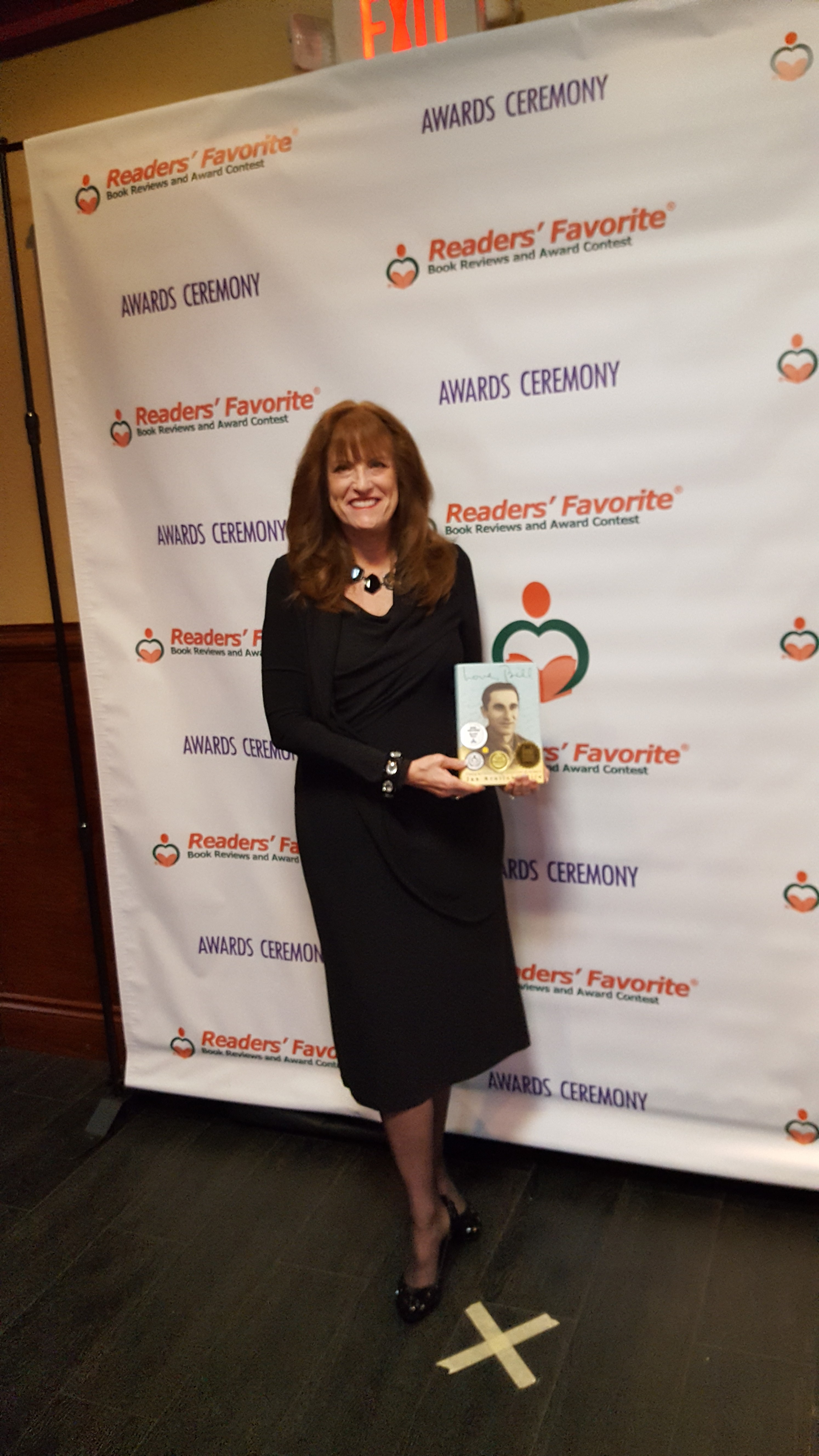 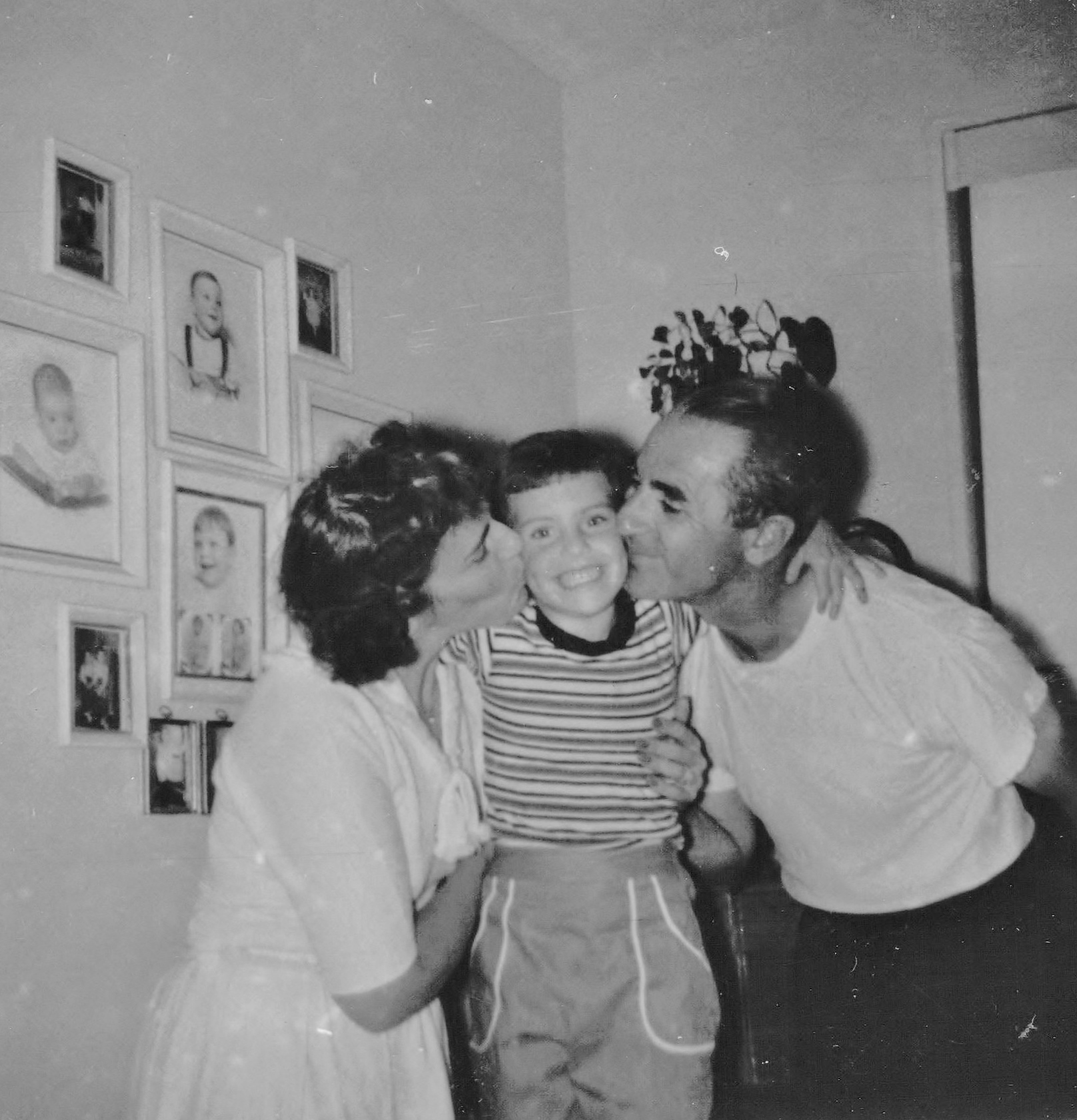 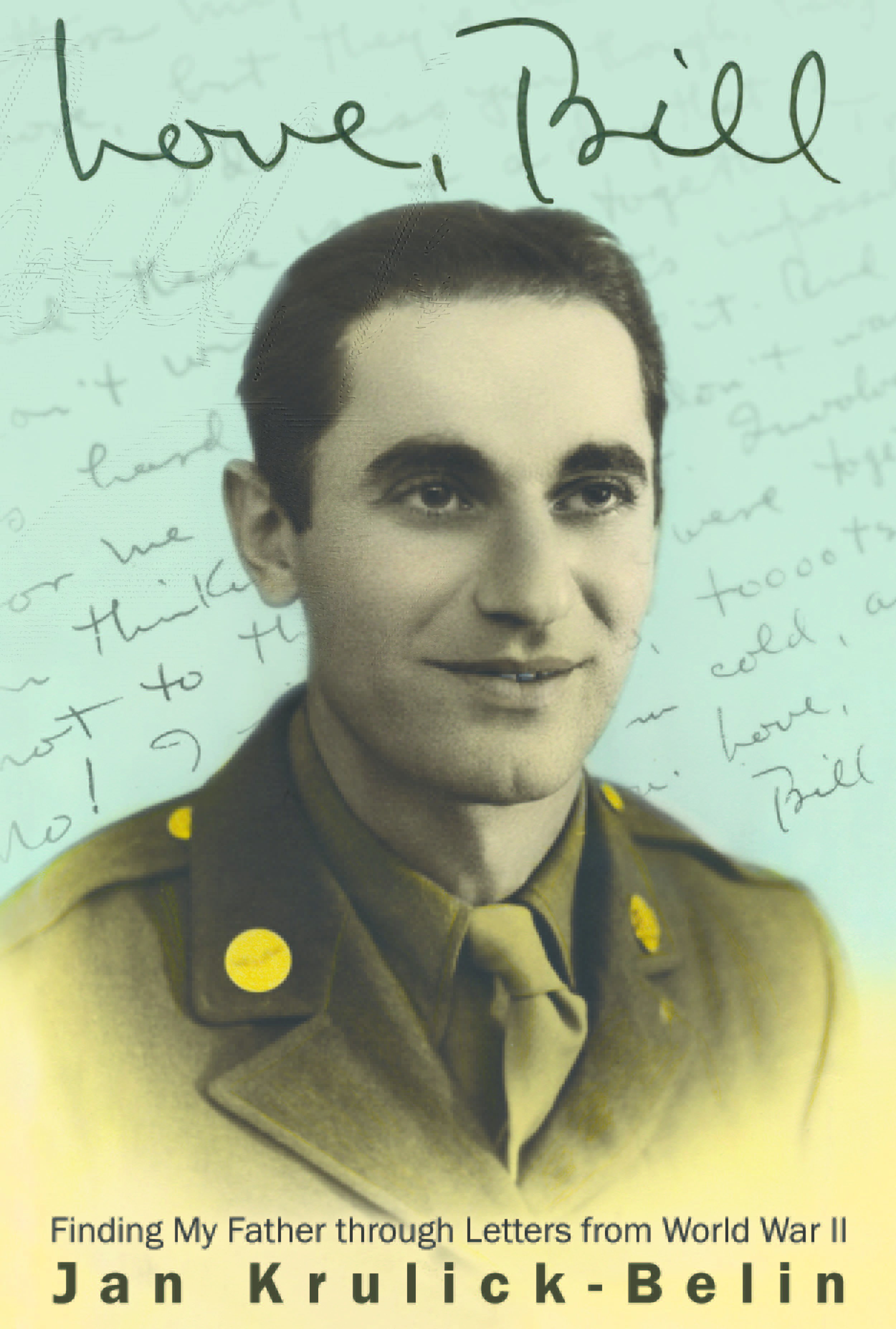 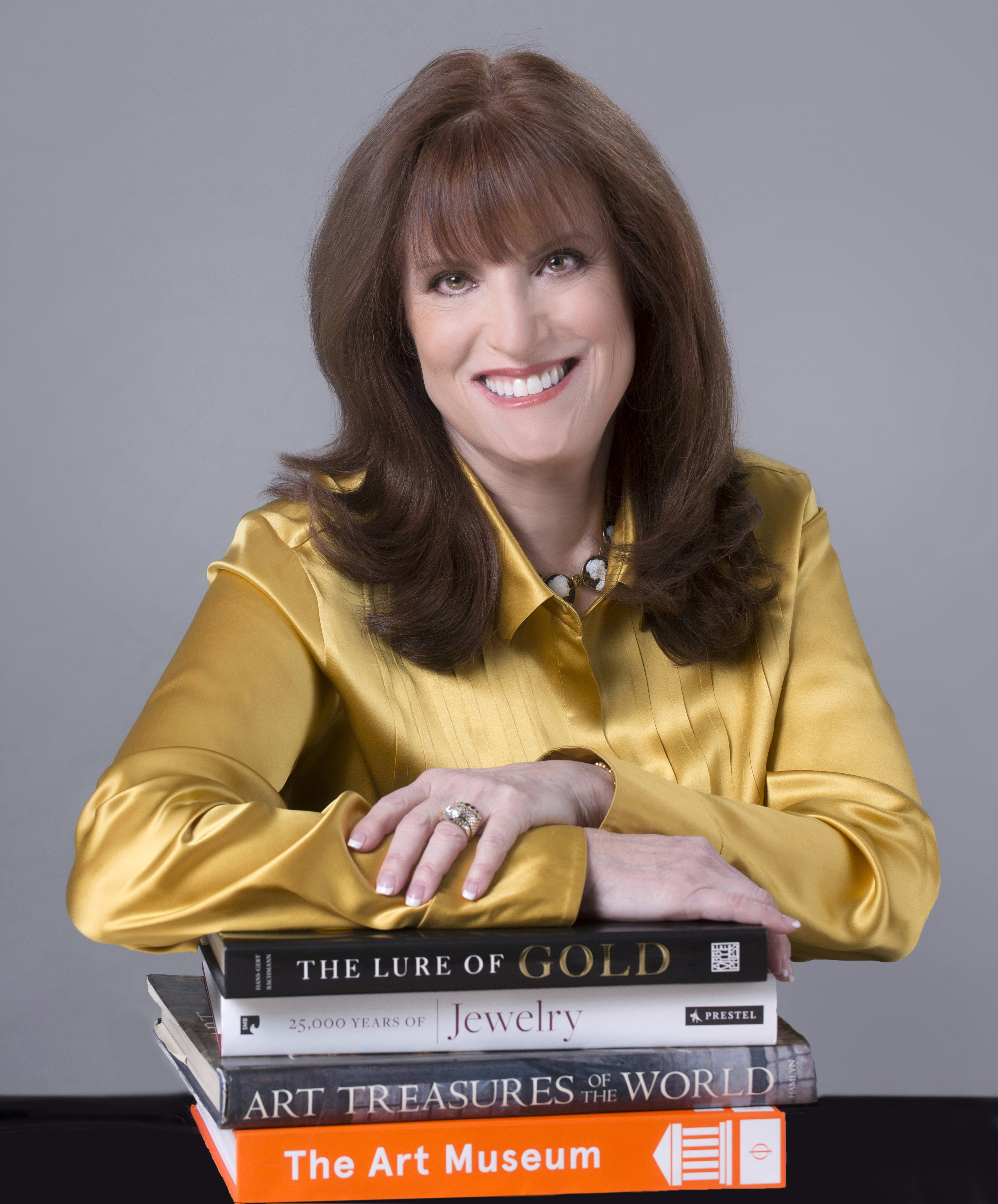