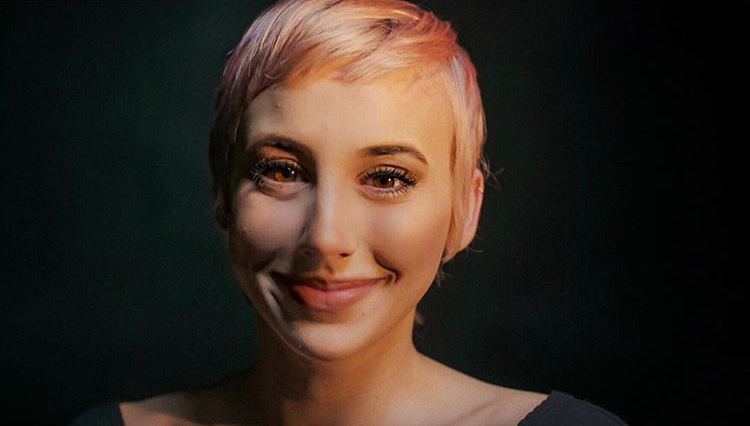 Today we’d like to introduce you to Hannah Blair Akins.

Thanks for sharing your story with us Hannah Blair. So, let’s start at the beginning and we can move on from there.
I was born in Greensboro, North Carolina in October of 1996 to kind, humble parents, who met in Arizona and moved east to raise their family. My paternal grandparents were both involved in the arts— my grandmother a costume designer and my grandfather a director of theater. My mother was the fifteenth of seventeen children in an impoverished family and was the first to attend and graduate college.

I believe my story begins before my birth, though. A few years before I was born, my aunt Barbra – my mother’s sister – allegedly committed suicide. (I say allegedly because of some speculation that her boyfriend at the time was actually responsible; her cause of death was a bullet wound to the abdomen.) She had four children, each from a different father. Briana, Barbra’s third child, was five years old. Her biological father, a native Apache, attempted to gain custody of her for potential financial and tribal benefits, although he’d never supported her in the past. My parents fought against him and won due to his alcoholism and clear inability to raise a child. Briana (“Brie” for short) became a part of our family in 1993.

Two weeks after I was born, I suffered from heart failure brought on by Wolff-Parkinson-White Syndrome, a disorder due to a problem with the heart’s electrical system. After a helicopter ride from hospital to hospital and hours of treatment, I could breathe again. My health was monitored closely for the next five years or so. I attribute much of my generalized and social anxiety to this experience.

I’m the middle child, followed by my younger sister, Emmy. I loved drawing, reading, and writing from a young age. I was enchanted by the beauty of nature and dreamt of capturing fleeting moments, wrapping up little eternities with a bow, and presenting them to the ones I love most to make them happy.

When I was fourteen, my family made the move to Arizona. For my parents, it was a move back home. Brie was engaged to be married at the time and had settled in Wilmington, NC, so she stayed behind. Shortly after we moved, Brie gave birth to her son, Koda. She was married that summer.

Moving proved to be as difficult as expected for my family, as my younger sister and I struggled to integrate ourselves into new schools and social circles, and we all missed our home and close friends. We were already a tight-knit family, but I believe this brought us closer. Brie, her husband, and Koda followed us to Arizona a few years later. She later gave birth to a baby girl, Na’vi. For a while, we were a reunited family, enthralled with the joy of young life.

I had wanted to attend the University of Arizona since moving in the state, as both of my parents did as well. I began studying physiology in 2015 with the plan of following a medical career path, having been encouraged to pursue sciences for a long time. However, after a semester, I felt confident that it was completely wrong for me and that I must pursue art in order to feel fulfilled. I applied to the University’s film school and was accepted. I then applied into the Bachelor of Fine Arts program and was accepted, along with fifteen other students, who were given the privilege to create our own short films with the help and resources of the school.

The summer after my sophomore year of college, I drove to Phoenix, as I had many times before, to visit family at home. I experienced a sense of dread on my way, confirmed by cryptic messages from my parents. When I arrived, I was told that Brie had hanged herself. It was the last thing that any of us could have imagined.

Continuing on with the Bachelor of Fine Arts program, which is quite rigorous and proved difficult to do while grieving, is what led to the creation of my short film, Porchlight.

Great, so let’s dig a little deeper into the story – has it been an easy path overall and if not, what were the challenges you’ve had to overcome?
I don’t know if I’ve known any to be terribly smooth, and neither was mine. I was fortunate to have had a beautiful childhood, and am still privileged in many ways. My main obstacles growing up were my anxiety and depression, and these have carried on into my adulthood, intensified by the grief brought on by my sister’s death. This has prompted my dedication to heal and creating good habits, which is what I would advise anyone to do. Especially with life as dedicated to a career path as mine and my peers,’ balance will be essential to maintaining good mental health. My identity as a woman has also definitely been an important facet of my life. It was difficult to be raised differently than boys growing up, then treated as lesser by them. I felt completely confident that I was in no way any less intelligent or adept than boys based on our gender, and this definitely created a drive in me to prove this. I would advise other young women to analyze the way you’re treated by others, especially by your superiors, and demand to be treated with equality and respect. Educate those who mistreat you.

Please tell us more about your work, what you are currently focused on and most proud of.
I am a filmmaker first and foremost. I specialize in creating thought-provoking and aesthetically evocative artistic content. I enjoy surrealism, magical realism, and genre-bending filmmaking. My major works so far have included Vikingos, an experimental art-documentary about Mexican Tucson-based painter and musician Salvador, which was a meditation on death, grief, and the philosophy of art; The Weeping Fields, a folkloric horror film about a young girl who runs away to be with a brood of masked children living deep in the wetlands. My senior thesis film, “Porchlight,” is a quiet art-drama based on the night my family found out about my sister’s death and had to figure out how we’d take care of her children. My parents both star in the film as themselves, which made it a very personal, collaborative experience almost similar to a documentary shoot. I’ve also done multiple Claymation short films in the past, making my own clay characters and incorporating them into cute-but-dark stories.

Looking back on your childhood, what experiences do you feel played an important role in shaping the person you grew up to be?
I think growing up in North Carolina and moving to Arizona at fourteen had an effect on the way I saw other people as well as how I perceived my own purpose. My family’s decision to move to Arizona in the first place was partially motivated by my willingness to do so. Being in a small southern town, I felt isolated from the parts of the world where I thought everything important and productive and innovative was happening. I felt drawn toward the idea of starting over somewhere new where I could be whoever I wanted; I figured that if it’d been this difficult to create connections with other people where I was raised, I might as well try doing so somewhere else. Moving, while it was very difficult to leave all of the significant relationships I had formed thus far in my life and start building new ones (made all the more difficult by my social anxiety), opened my perspective regarding people. My understanding of the world expanded vastly, and I was grateful to have been exposed to the differences and similarities in people across the country. It brought me to a greater capacity for understanding and empathy for other people, which motivated me further to overcome my social restraints in order to bring others together – especially those who may have faced challenges similar to mine. 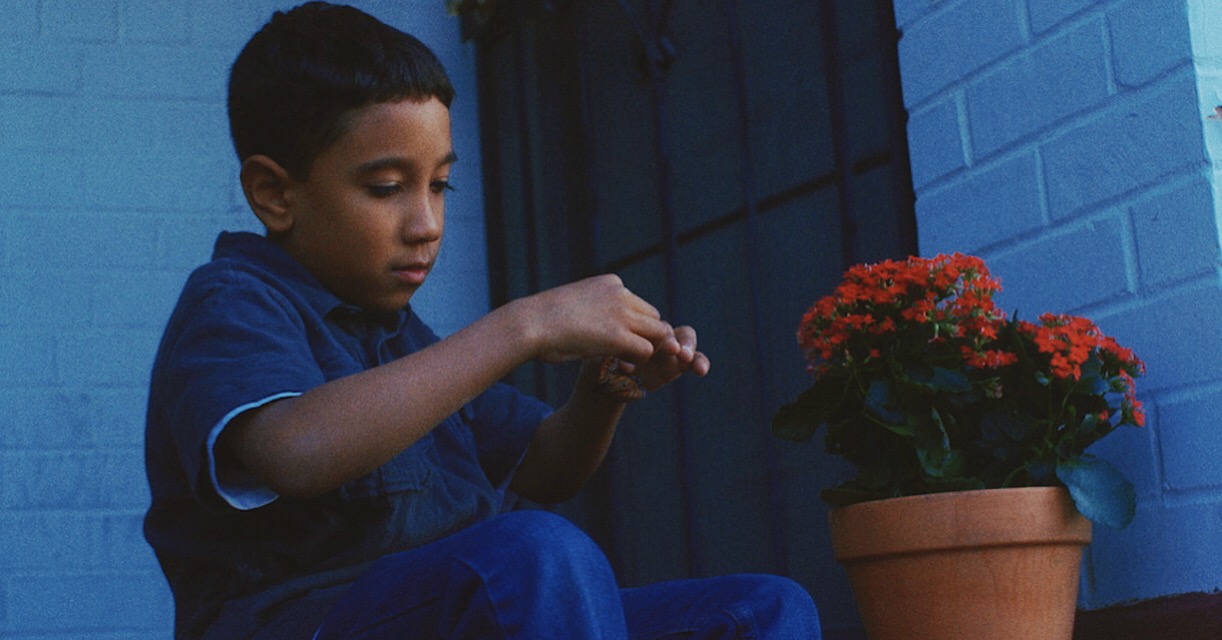