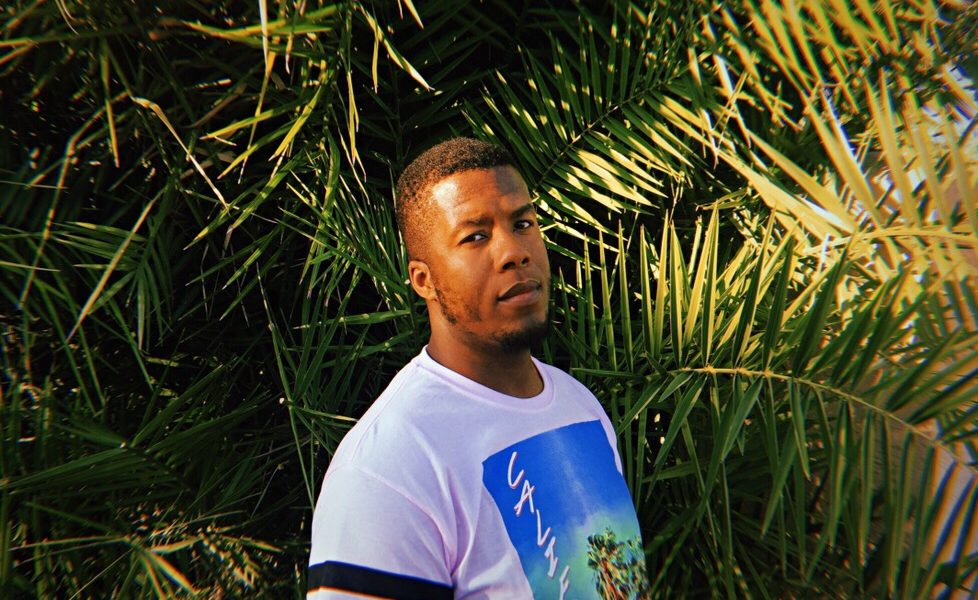 KyutheLegend, we’d love to hear your story and how you got to where you are today both personally and as an artist.
I was born in Albany. New York, where I originally hail from. I’ve lived in Arizona for thirteen years now, since I was 12. I’ve always been a writer. Around 4th grade is when I started drawing and writing more. My interest in Hip-Hop and more specifically rap came from my father. He himself used to be an Artist by the name of O-Nice. I had a tape cassette of his I used to play when I walked to school. My take away influences from when I was younger would be artist such as Bjork and Portishead. I personally craved things that were melodic and different, but had somewhat beat oriented structures.

When I moved to Az I started listening to more rock and metalcore, got into bands like Asking Alexandria, Alesana, and I see stars. During my freshman year I started writing again, but it was still just a hobby. My best friend at the time also introduced me to J-Rock, bands like The Gazette, UverWorld, and Alice Nine. Being an anime fan this allowed me to understand the culture more. During my later highschool years I aspired to be in a band as a singer/screamer. This has been a want even till now. I’ve been in and auditioned for bands, all the while writing small things on the side.

Eventually Introduced to Nick Balduzzi who helped me produce and Engineer my first 2 official tracks “LionHeart” and “You got it”. I pushed to perform at small open mics to get a feel for what all I was going for. Not too long after I made a friend Malcolm Lightheart, who I formed a two man acoustic band with called “Hearts Way”, and that helped me lock down more of a consistent writing pattern for myself. With how life goes we later separated. I started making my own music from scratch and I eventually linked with a new producer from over seas and that spurred me to make a lot of the music I have today. Hip-Hop is just one side of it all.

We’d love to hear more about your art. What do you do you do and why and what do you hope others will take away from your work?
I do music. I write because it comes naturally. I love patterns, sounds and syllables. I love expression. I do it for myself and the people around me that I want to be able to lift into their own. If anything I hope people know its okay to be themselves. I want people not to forget they need to love themselves in a way that pushes them to be better, even when they dont want to be. There is another them that’s on the other side of it all. When we don’t know or understand things sometimes its meant to be that way, and no matter how hopeless things may seem there is an answer some where in it all. Gotta keep searching because its all we can do, just know that it’s enough to believe.

Most of what I do is the sum of everything old and new. As far as style goes I’m kind of in love with it all.
I try to be versatile because I have an appreciation for balance. I like a little bit of everything. I think the more you know about whats around the more you learn about yourself and that’s the same for finding the identity of the music I like to be a part of or create.

Have things improved for artists? What should cities do to empower artists?
It’s hard being an artist today. I think so many people just bandwagon…then other people think they can do it and or do it better…so they end up doing the same thing. Then finding quality becomes like looking for a needle in a hay stack because even some of the best Artist had to nurture their own style before it could actually push them apart from others.

If anything I think weirder. More thinking, less doing. Its all about the potency of what you’re doing and how it affects your dynamic. I have to learn to capitalize on my level. That means do what I need to do to be heard, not what people below or above me are doing. Right now I’m basically all I have as a team so knowing the right things to do can be a little difficult sometimes and finding the motivation to get it done can be even harder.

I think it would be cool to hold festivals. Festivals where people actually feel a need to come and be apart of it because there’s so much fun to be had. I think people are more open minded when things are fun and affordable. So a festival where artist can show their talents respectively would be cool.

Do you have any events or exhibitions coming up? Where would one go to see more of your work? How can people support you and your artwork?
I’m streaming on Youtube, Spotify, Itunes, Soundcloud, and a couple other platforms.

Support it just by showing up in anyway you can. Comment, listen, watch, or send me a message. 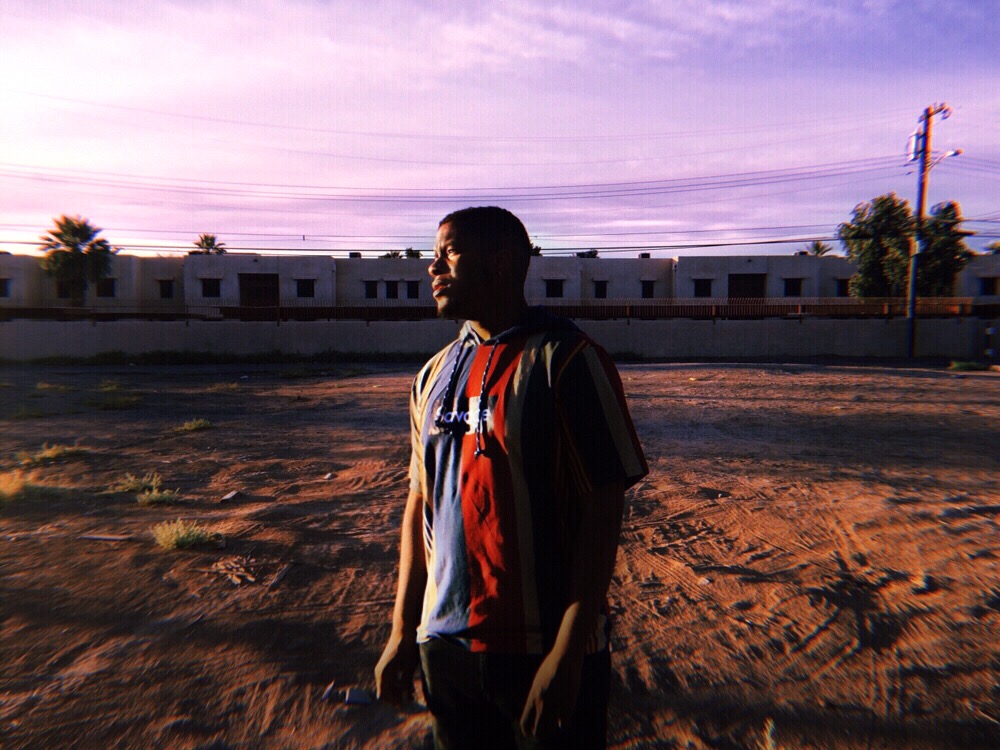