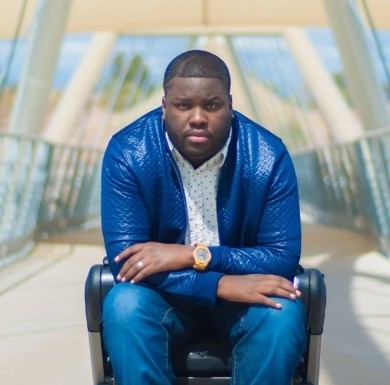 Today we’d like to introduce you to Vincent Rutley.

Hi Vincent, thanks for joining us today. We’d love for you to start by introducing yourself.
I’ve been acting, writing, directing and producing Christian plays and content for over 10 years. I was in a near fatal car accident in November 2011 that left me paralyzed from mid chest down and diagnosed as a quadriplegic. My then fiance married me in the hospital in December 2011. I began physical therapy right away and gained upper body strength within a year. This is when I began motivational speaking and sharing my story. I’ve since returned back to the stage as an actor, writer and stand up Comedian. I released two songs in 2018 and 2019. (Miracle & Troubles Don’t Last Always)
I’ve recently begun my professional acting career in the film industry booking 4 movie roles in 2 months and signing on with KMR TALENT AGENCY in Hollywood CA.

We all face challenges, but looking back would you describe it as a relatively smooth road?
Life in the wheelchair comes with many challenges. In the beginning I had no independence at all. I needed assistance bathing, eating, getting dressed and even going to the restroom. I suffered from pressure wounds and sores on my body. I also had several faint spells due to low blood pressure. My body has gone through many changes and setbacks. But I’ve had an amazing support system through my beautiful wife and faith filled family. And even with many challenges, I’m probably the happiest quadriplegic you’ll ever meet because I’m blessed just to be alive when the car accident could have killed me.

Alright, so let’s switch gears a bit and talk business. What should we know about your work?
I’m a wheelchair actor, comedian and singer. I’m most known for my improve style acting and comedy relief in Detroit Michigan where I spent years performing. My 2014 stage play production, “Street Corner”, is now streaming on Roku, Apple TV, Android TV and OneGodTVNetwork.com. I’m most proud to be shifting from STAGE to FILM. And even though none of the recent film projects I’ve been casted in are released yet, I look forward to growing as a desired wheelchair film actor.
What sets me apart as an actor is my super dope futuristic style wheelchair (Whill) and the personality that comes with it. Even though I come from a comedy background, I’m extremely versatile. I’ve had roles from comedy and improve to drama and old man characters.
Because I’m also a writer and director, my perspective is much different from your average actor.

How do you think about luck?
I don’t believe in luck. I only believe in God’s blessings. I believe everything happens for a reason and is approved by God. Even life in the wheelchair is God’s plan for my life. I’ve had the chance to meet, encourage and inspire thousands across the country because of my wheelchair. And I’ve also gained strength, endurance and feeling in my body that the Dr’s did not expect to return. Because of God’s blessings and plan for my life…. I WILL WALK AGAIN! 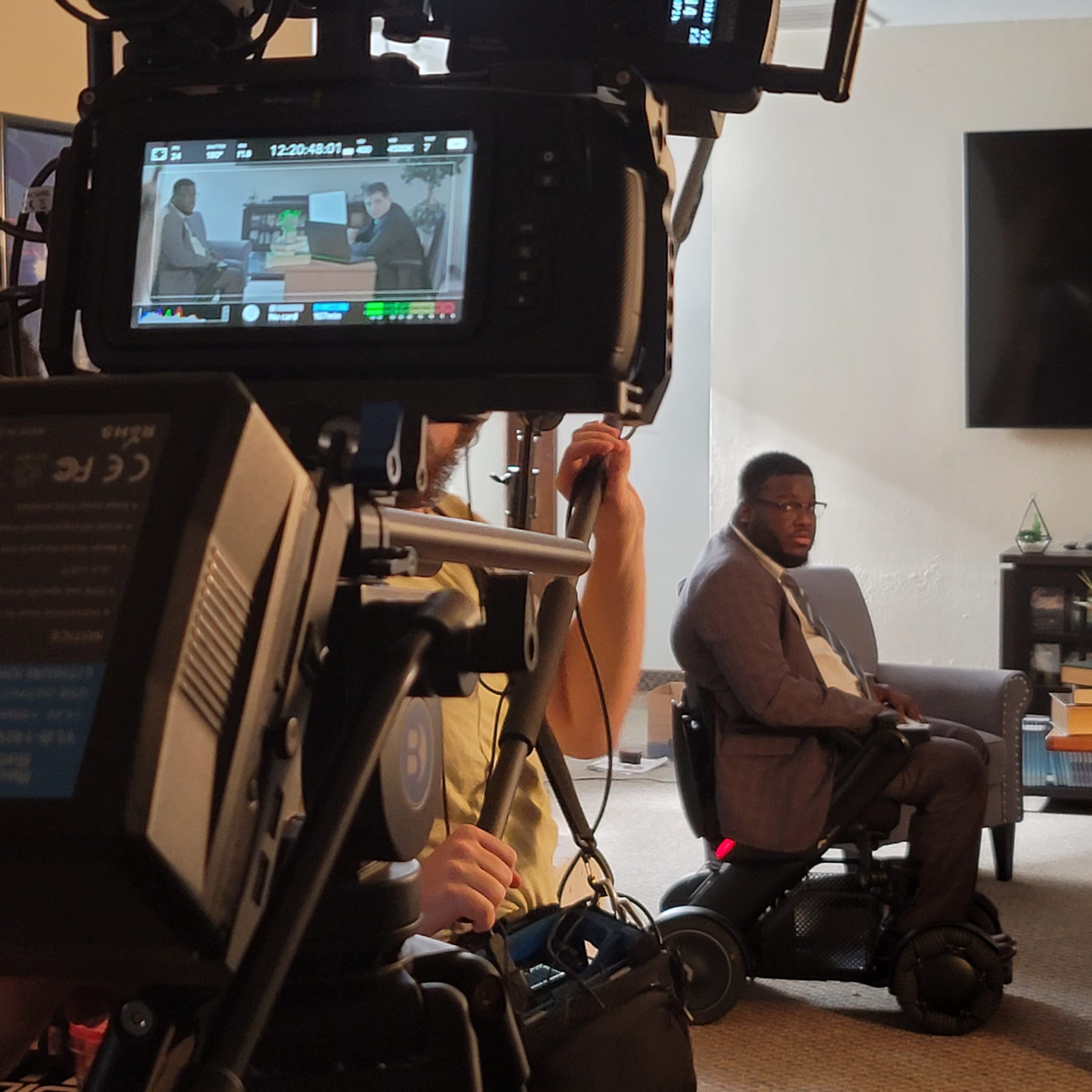 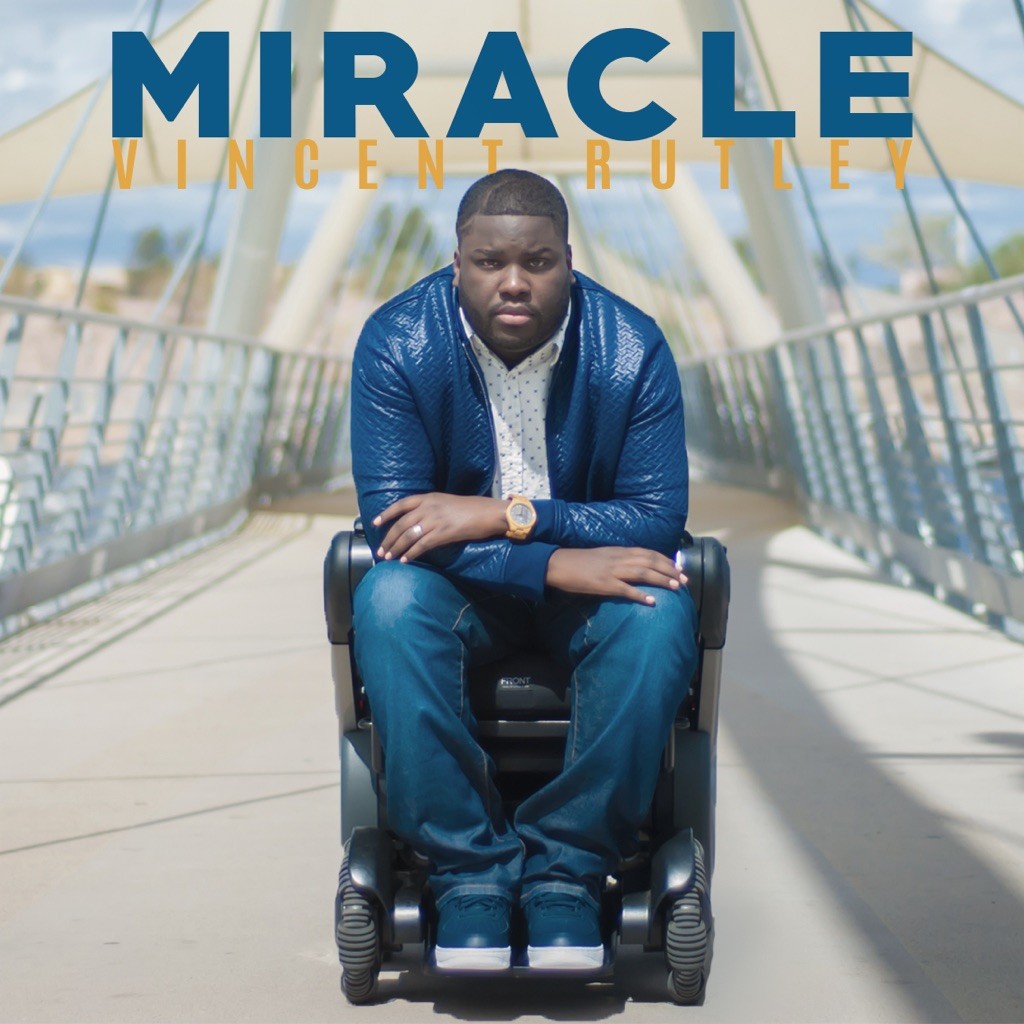 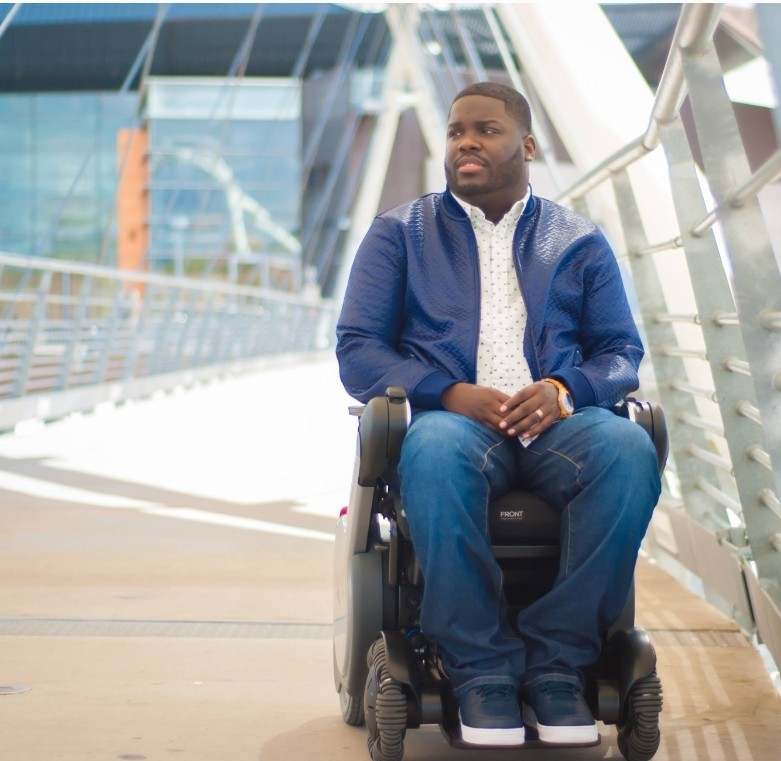 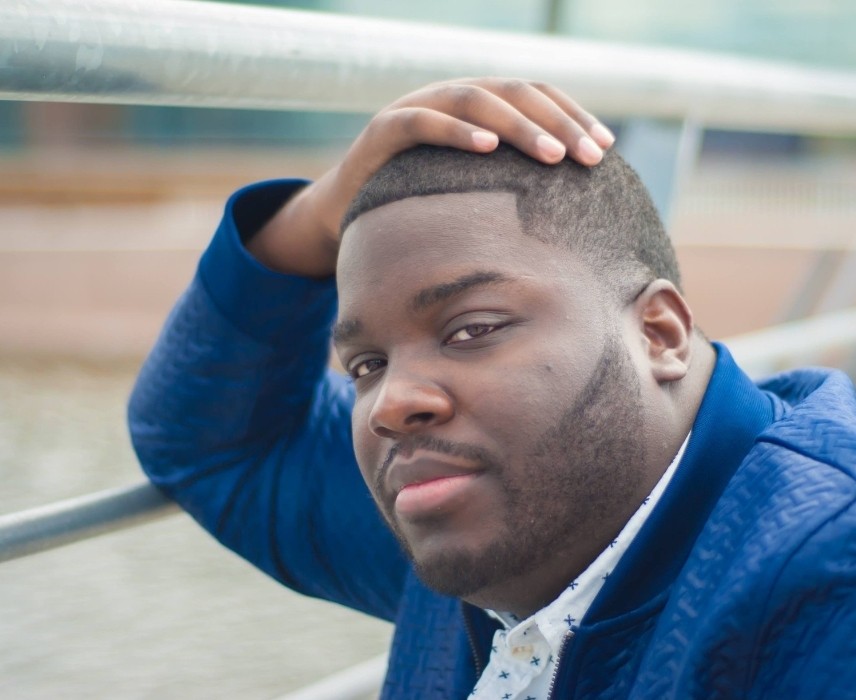 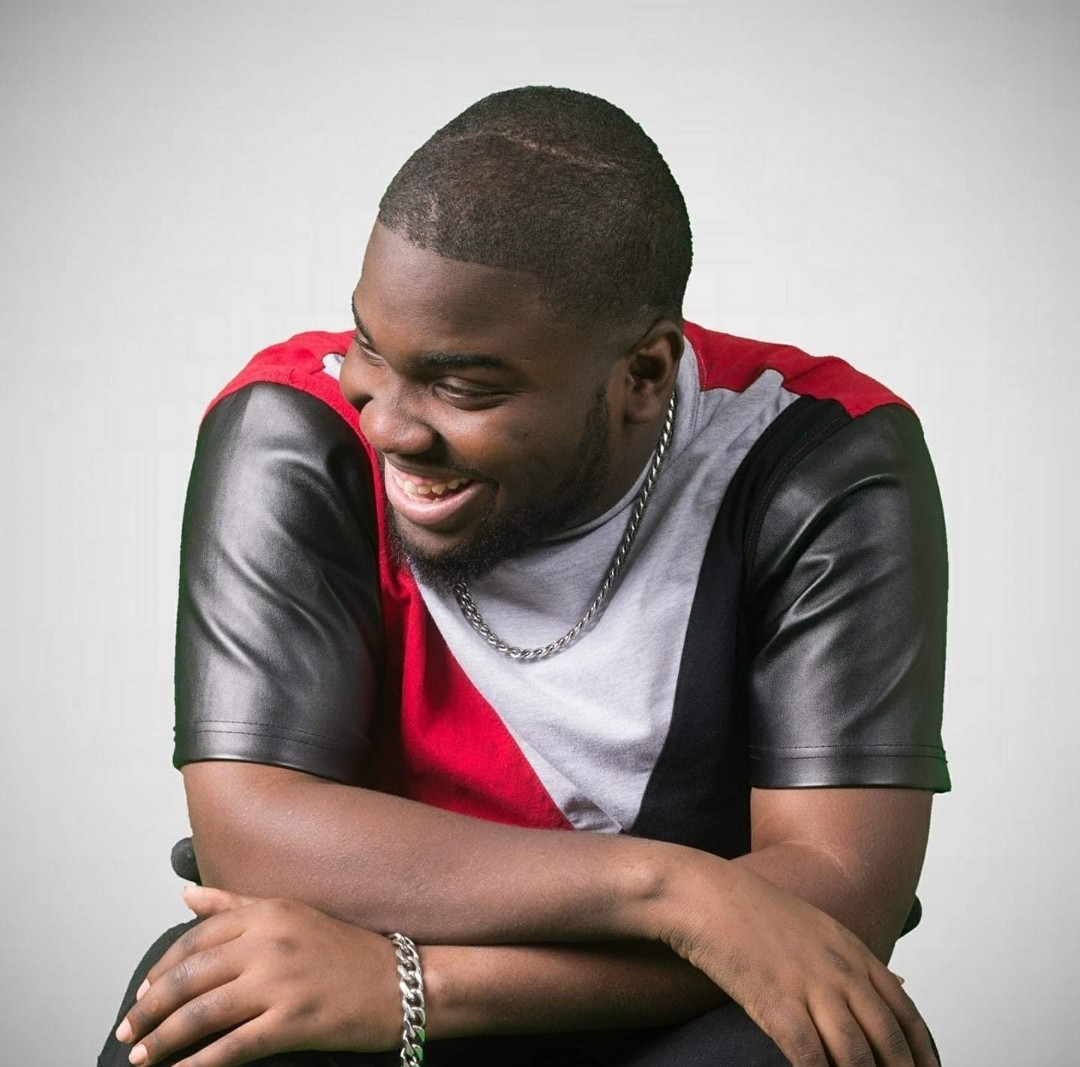 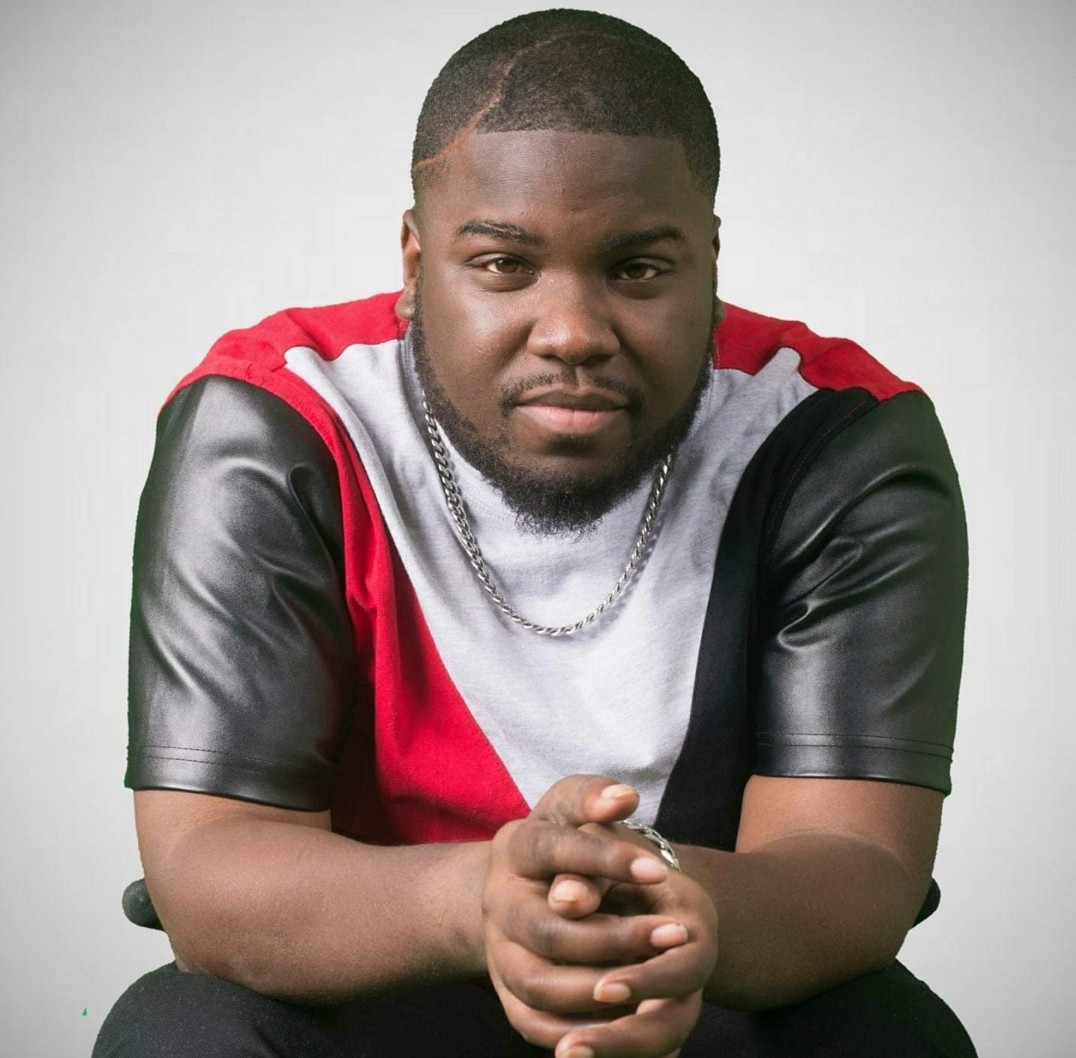 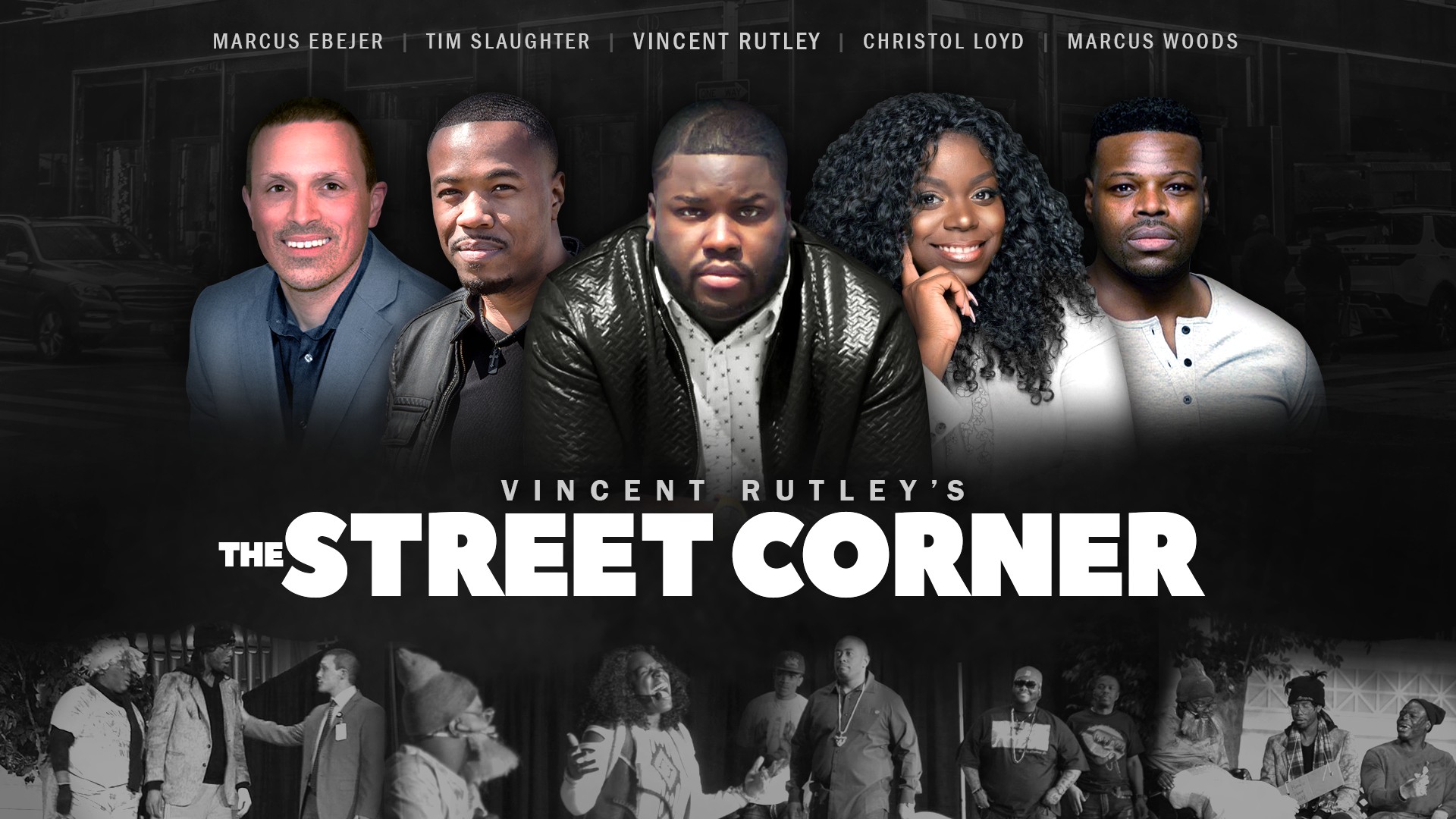