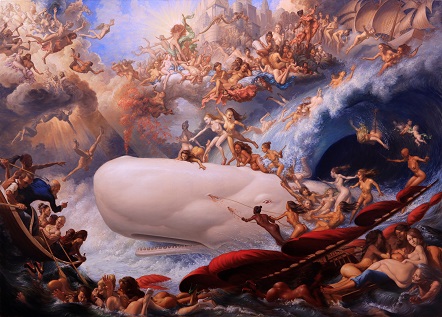 Today we’d like to introduce you to Michael Tole.

Hi Michael, can you start by introducing yourself? We’d love to learn more about how you got to where you are today?
I was born and raised in Dallas, TX. Drawing preoccupied my mind from an early age, but I didn’t grow up in an “artsy” family. My parents were raised on farms in West Texas and moved to the city for economic advancement. My mother was a teacher, and my father worked for the Federal Reserve. My first exposure to art was in our 1956 Collier’s Encyclopedia.

There, under “Art” were fading color reproductions of Botticelli, Rubens, Rembrandt, etc. Aside from the occasional field trip, I didn’t have regular access to museums until I could drive. And so, at 16, I became a regular at the Kimball Museum in Fort Worth, which has a remarkable collection, some of which I recognized from the encyclopedia. There I discovered modernist abstraction and Asian art. When I went to UT Austin, those forms completely replace European realism as my inspiration.

The best thing about UT was its library–5 stories of art books. I learned next to nothing from any of my professors, but the library was epic. My college years were filled with middling attempts at Neo Geometric Abstraction, and self-conscious postmodern bricolage. The moment I graduated, I abandoned that and became a photorealist.

I began showing professionally the year after graduating with my BFA from UT Austin and was the youngest artist ever represented by Conduit Gallery, which represented me for the next 15 years. In my early 20s, I was too stupid to know how hard it was to make it in the art world, and that ignorance enabled me to build a career that included shows in Texas, California, and New York.

I was also awarded the Hunting Art Prize, an art grant of $50,000 awarded to one Texas artist each year. That allowed me to pursue art as a full-time pursuit until my wife and I had children, and health insurance became a pressing concern.

In addition to periods of time working as a full-time artist, I have also worked as an art educator, teaching first at the high school level, then at The University of North Texas, and I am now an associate professor and department chair at a small liberal arts college in Arizona, Benedictine University Mesa. In the past year, I have shown repeatedly this in Los Angeles.

I am scheduled for a one-man show at Jonathan Ferrara Gallery in NOLA, in December 2022.

I’m sure you wouldn’t say it’s been obstacle-free, but so far would you say the journey has been a fairly smooth road?
The most difficult part of my journey was having children. Art can be a lucrative career, but the income is irregular, to say the least. I could make $30,000 one month, and not make anything for the next four. Children made it necessary to get a day job and side hustles to level out the dry spells. Also, my career went coastal right before the Great Recession.

In 2008 I gained representation in San Francisco and New York having no idea what would happen later that year. When the market tanked, it set me back years. My first solo show in San Francisco (Caine Schulte Gallery) opened in January of 2009, as SF real estate was plummeting and the world was falling apart. The San Francisco Chronicle likened my painting of a sinking ship to the end of the “Irrational exuberance,” of the previous decade. The gallery closed soon after.

My New York gallery, Lyons Weir-Ortt, canceled my solo show and rented out the space to the first 50 paying artists in a desperate attempt to keep its doors open. It survives to this day, though I’ve never forgiven them. Moving to AZ was also hard, as I had lived in one place nearly all my life. Moving to the desert had a profound impact on my work. The emphasis on fitness and the body that is a hallmark of The Valley was new to me.

Texans care more about their trucks than their waistlines, and dropping my kids off at elementary school each day was an exercise in body shaming. All the other dads looked like Hugh Jackman. I looked like a slightly pudgy Stanley Tucci.

Can you tell our readers more about what you do and what you think sets you apart from others?
My current artwork explores the evolution of gender norms, power dynamics, and representation within Western visual culture and what this implies for the negotiation between pleasure, justice, and our culturally specific discourse on beauty.

This work is inspired in part by my pre-teen daughters’ growing musical interests which has exposed me for the first time to the world of music videos. My daughters are primarily interested in pop divas such as Taylor Swift, Beyonce, Ariana Grande, and Katy Perry.

What differs between these eras are the themes of female agency and authorship, yet the similarities between Katy Perry and Fragonard leave me feeling conflicted about our culture, my daughters’ socialization, and my own relationship to this kind of imagery. Though skeptical, I would be a hypocrite to pretend that I am completely immune to these highly produced, test-marketed, pop culture contrivances. I decided to explore my ambivalence toward this imagery and what it signifies through the current series of paintings.

We may not normally consider the genre of teen pop music videos fodder for philosophical reflection, but the fantasies they create reveal deep truths about us, and those truths deserve our conscious consideration. To do so, I set out on a mission to master Baroque and Rococo pictorial rhetoric, believing it to be the best vehicle to explore the continuity and disjuncture between 18th and 21st-century Western visual culture.

I intend to create paintings that can hang side by side with old masterworks in a museum that, viewed at a glance, would not stand out from their neighbors, but upon further inspection would begin to reveal to the viewer those aspects of culture that have evolved, and those that have remained the same over centuries, inviting comparison, analysis, introspection, and perhaps a chuckle.”

Do you have any memories from childhood that you can share with us?
My favorite and worst childhood memories are the same. I was relentlessly bullied, especially in Jr. high. My mother always tried to get me to stand up for myself and offered to bake me a pie if I ever got in a fight with my bullies. However, I was a pacifist from an early age.

I would fantasize about beating the shit out of them (I was 6 feet tall at 12, so I was never at a physical disadvantage), but I couldn’t turn off my empathy long enough to actually fight them. When I imagined their pain, the fight fantasy was immediately over. I would rather be a victim than a victimizer. At a certain point, I used passive resistance methods to beat my bullies.

When bullies started trash talking to me and making threats, I would tell them they could take a swing at me for free if it would make them feel better. I wouldn’t duck, and I wouldn’t hit back because I didn’t have a reason to hate them. Believe it or not, that ended it every time. I didn’t have to get violent, I just had to take away their power by showing I wasn’t scared, and by holding up a mirror to their senseless aggression.

Anyone can claim to be a pacifist. Few can claim to have bested their Jr. High bullies with non-violent resistance! That’s my best memory. 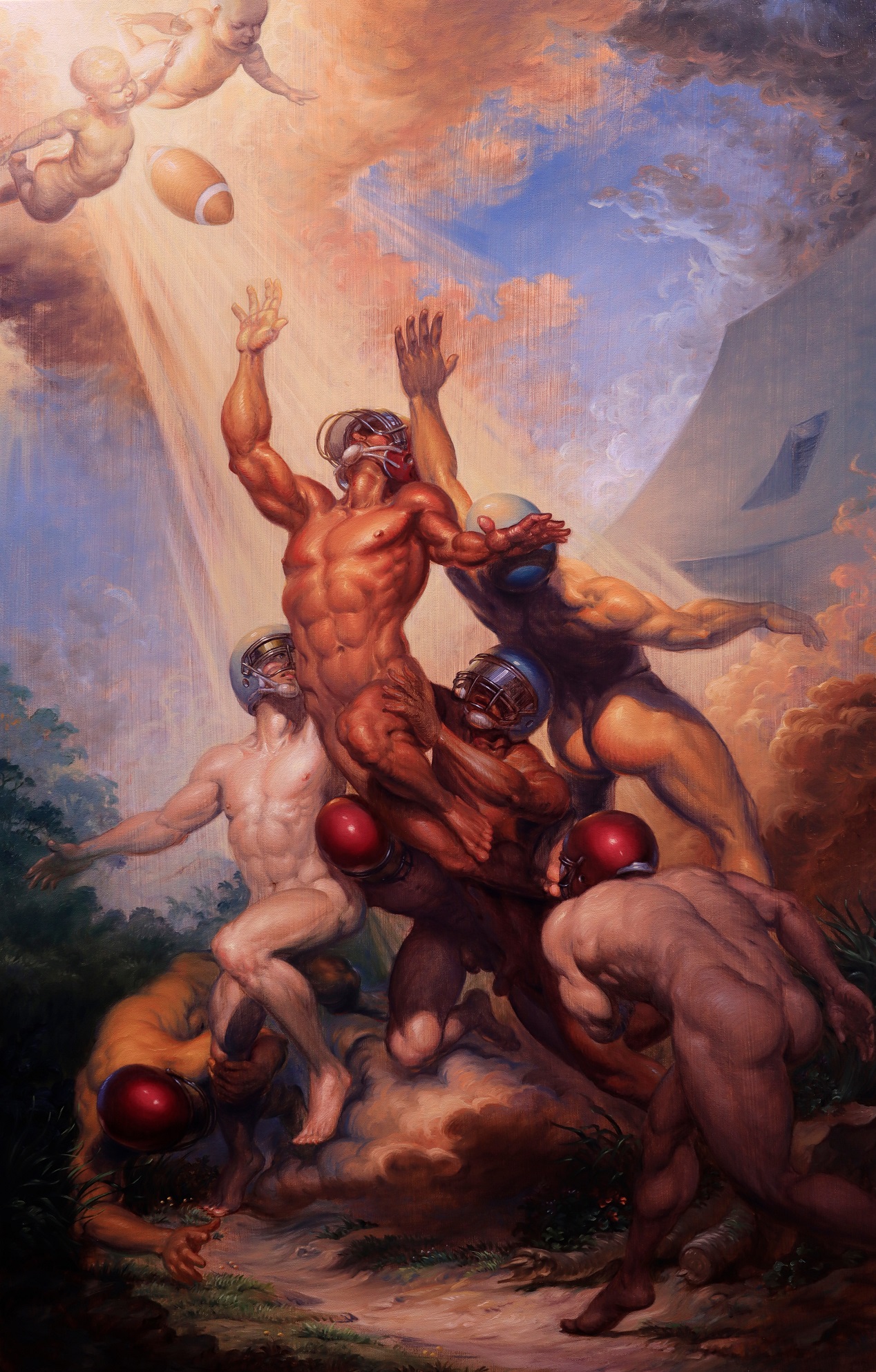 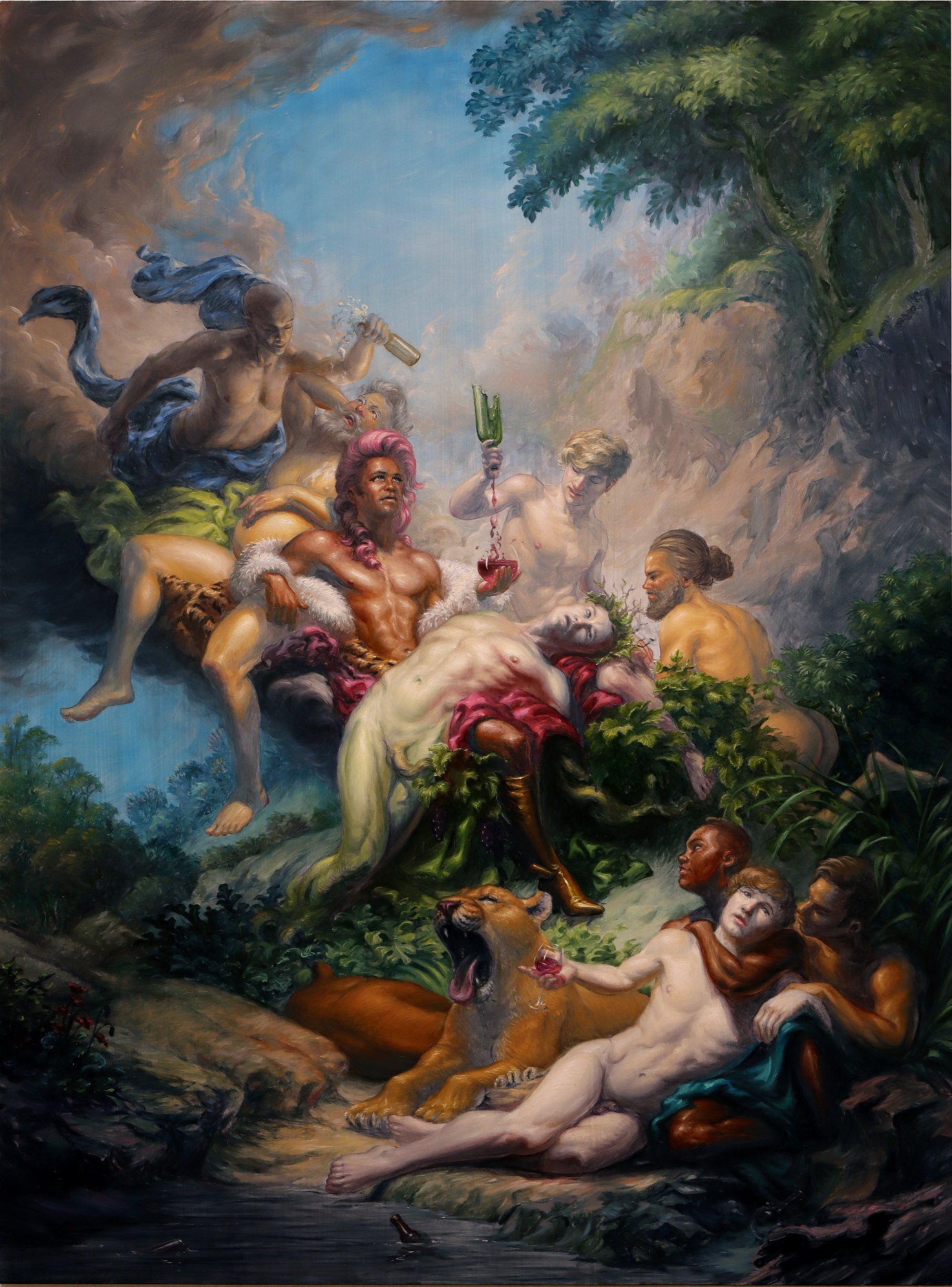