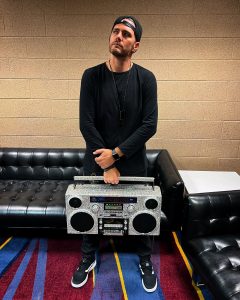 Today we’d like to introduce you to Jared “J.Paul” Jackson.

Hi Jared “J.Paul”, can you start by introducing yourself? We’d love to learn more about how you got to where you are today?
***via soundcentermusic.com***

Fast-forward a few decades & the only difference in “Sound Center” is an updated list of services & location. Even with these changes, the same passion for music & serving those in need of upping their musical creation & enjoyment is alive & well!

In addition to the aforementioned Jared is also widely known as one of the co-creators of famed AZ club nights, “UK Thursdays,” & “Foul Play.” His individual & collective success through this time period allowed J.Paul to hone his skill set in the role(s) of Producer, DJ, Mixing, Mastering & Recording Engineer for “HavocNdeeD,” “119 Sound,” & his very own “Sound Center.”

Overall, J. Paul has accomplished many milestones in musical artistry through drums, keys, guitar, bass & many other “noise makers,” but it didn’t & doesn’t stop there. This creativity & know-how has led to proficiency in management from the event production point of view, having done backline/tech work for literally thousands of acts & even serving as stage & production manager for some of the largest shows/productions in electronic music… not to mention being half a decade deep as Tour Manager & Sound Engineer for highly revered live electronic music trio, “Keys N Krates.” Recently, J.Paul has added to his list of accomplishments a successful relationship w/ legendary DJ/Producer “Z-Trip,” assisting on shows in the roles of TM/PM alongside Atmosphere, Cypress Hill and recently the Rock N Roll Hall of Fame induction ceremony & performance of LL Cool J featuring Eminem & Jennifer Lopez.

Jared “J.Paul” Jackson is truly a man of many talents who may have played a role in one of the best nights of your life… or at least the soundtrack.

Can you talk to us a bit about the challenges and lessons you’ve learned along the way. Looking back would you say it’s been easy or smooth in retrospect?
Navigating the music industry is rocky to say the least… There are too many challenges to list. With that said, it’s really been the ability to grow thick skin while maintaining empathy and passion for the art and people around it that have kept me pushing through. The thing I can suggest most here is to never think that you’re “too small” to make an impact. This is likely the biggest, most constant giant I’ve had to defeat, repeatedly.

Alright, so let’s switch gears a bit and talk business. What should we know about your work?
See above “resume” breakdown…

We’d love to hear about how you think about risk taking?
You have to double down when you KNOW it’s right… period. It’ll feel like a losing risk but that’s what will tell you it’s time to take that risk. Seeing the joy, success and positivity it can bring others around you makes it extra sweet. 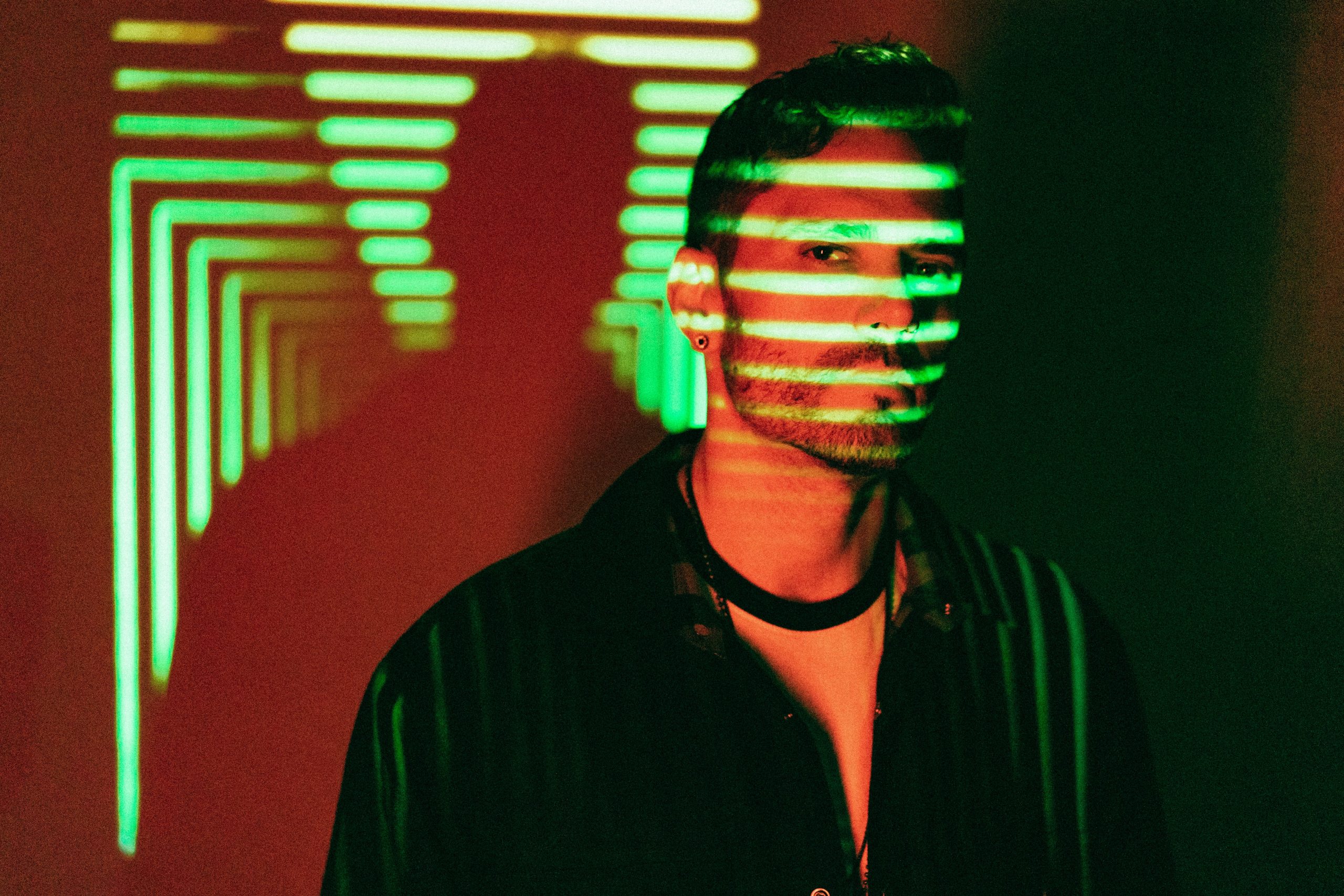 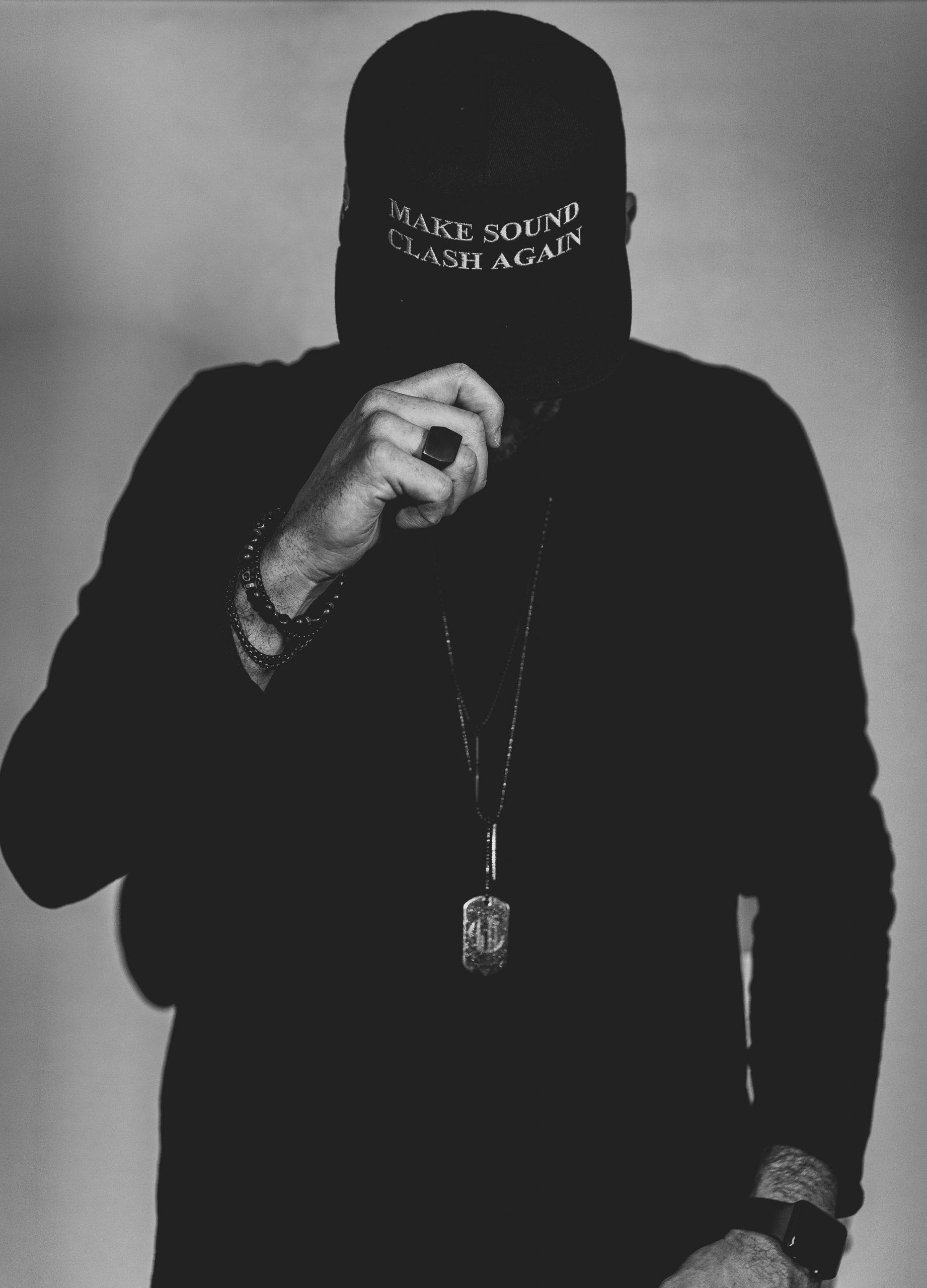 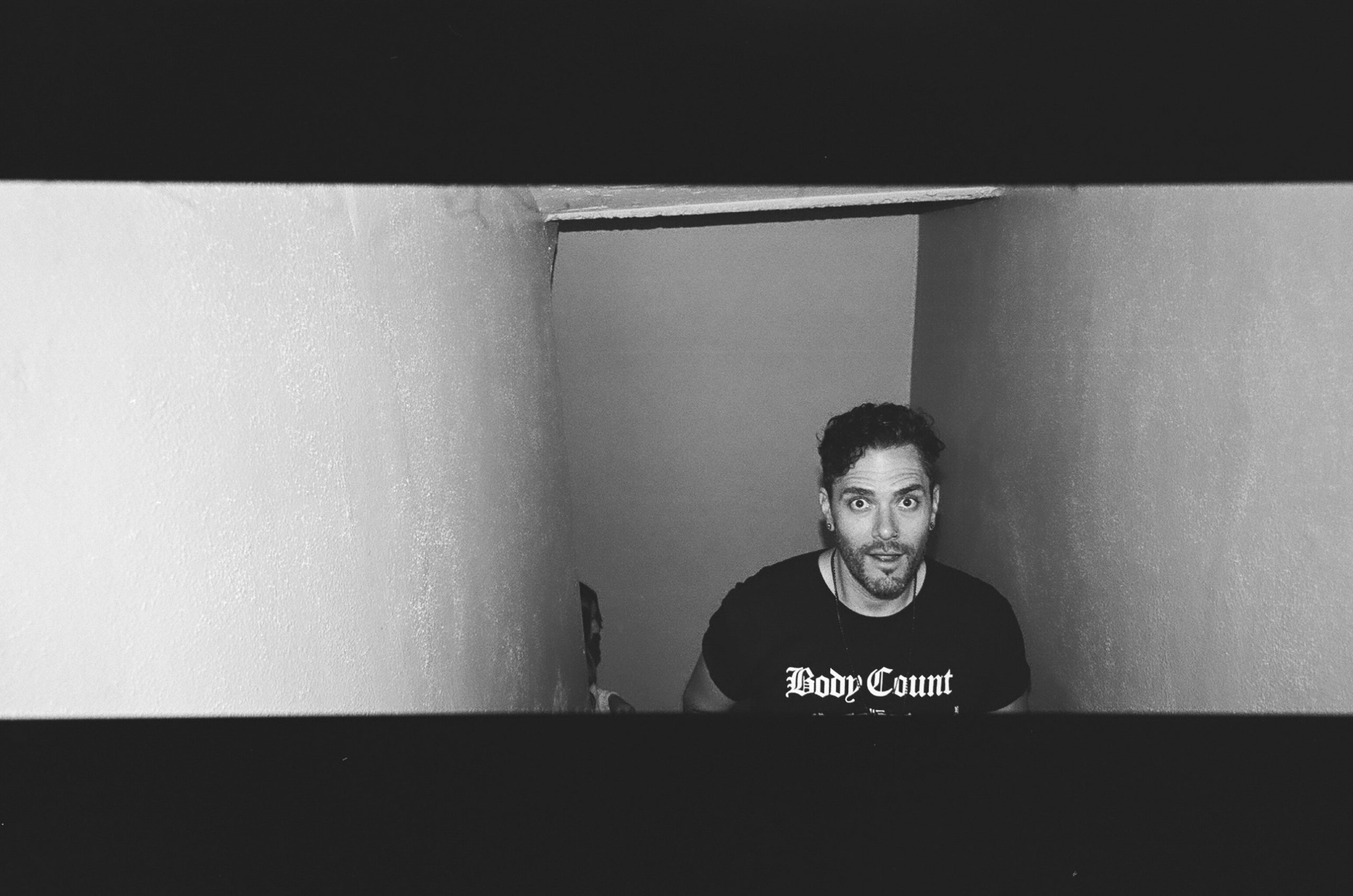 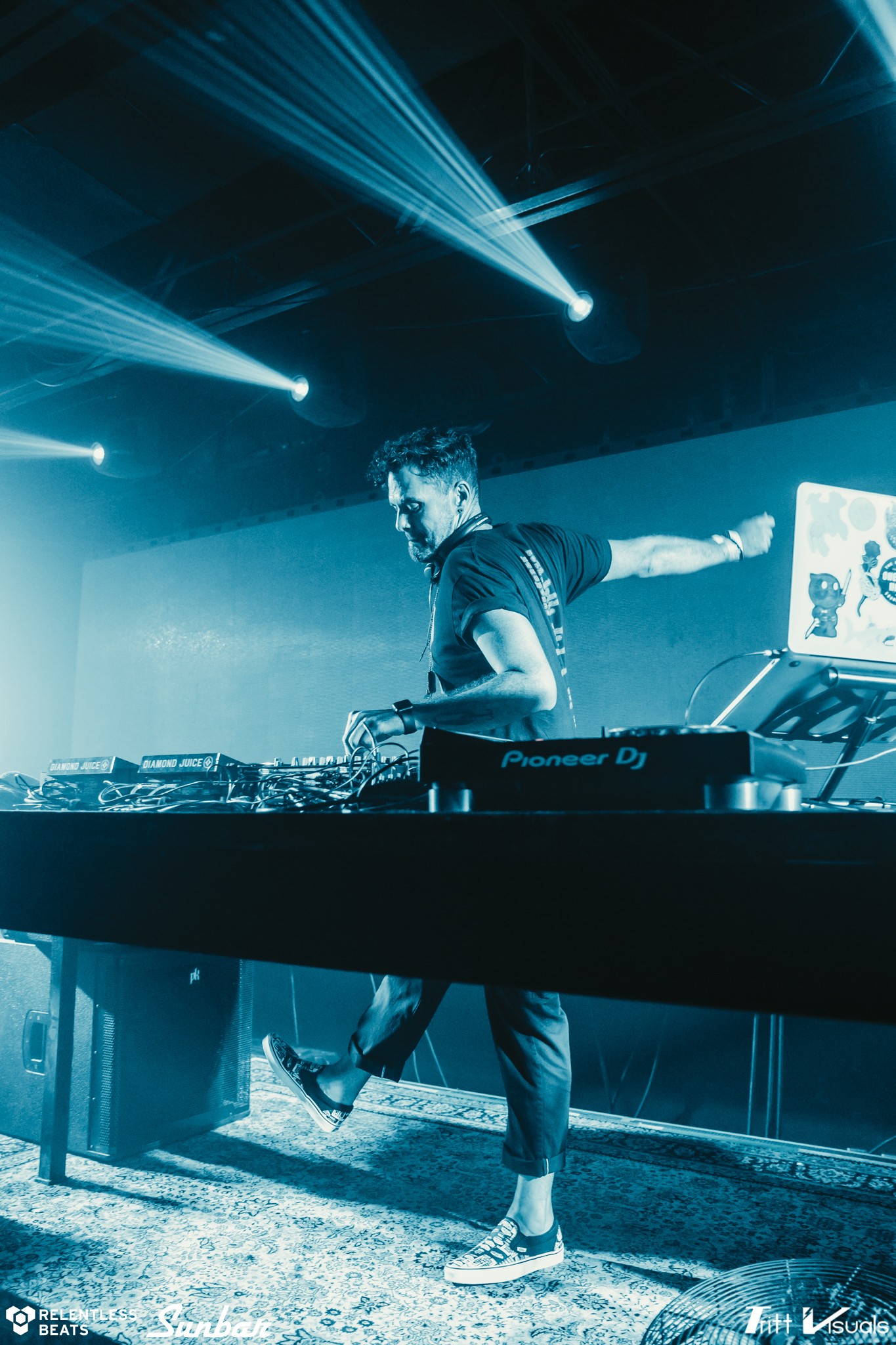