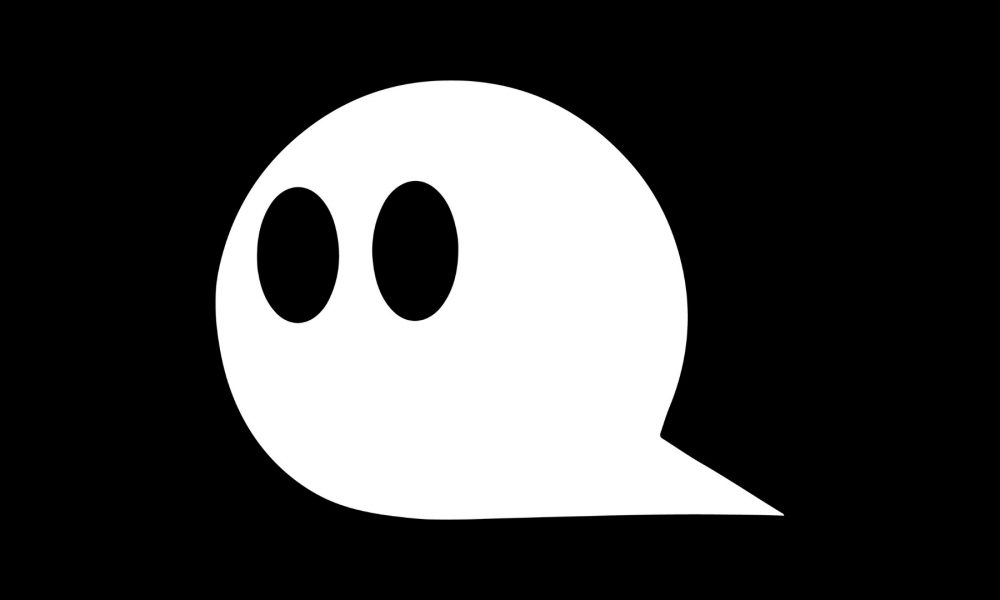 Today we’d like to introduce you to Ghost Poetry Show.

Hi Ghost, so excited to have you with us today. What can you tell us about your story?
Ghost Poetry Show was founded by a group of local poets that have performed in various venues across the valley for years now. Coming out of the pandemic as restrictions loosened, we wanted to start something that was all our own. We found opportunity to create something that Phoenix seemed to lack. Our vision was to create a safe and inclusive space for any and everyone to express themselves and support local artists at the same time. No matter gender, race, religion, ethnicity, sexual orientation, or age anyone can take the Ghost Poetry stage.

We all face challenges, but looking back would you describe it as a relatively smooth road?
Transitioning from just performers and spectators to running an event behind the scenes presented its own set of obstacles. First and foremost, we felt it was important with a group of our size to make sure everyone’s voices felt heard, and their opinions respected. When a group of creative individuals that work on their art privately came together with a new task, we all had to learn each other in a new way and see how peoples skills translated to business and event planning. Next, came the challenge of finding a place to perform. In a perfect world, we had hoped to find a place downtown Phoenix, that had a private space, indoors to minimize weather issues, with food and at the very least beer and wine. We found that at FilmBar and they were gracious enough to host an event that was not a movie. Finally, our arguably biggest obstacle was having people show up to a live event. Not having any basis or resume for running poetry slams, we were nervous if people would be as excited as we were. Between our group of poets and the wonderful Phoenix art community, we were able to spread the word and sell out both shows we have held so far! We have been overwhelmed with the kind words and support that the community has offered welcoming us to downtown Phoenix.

Appreciate you sharing that. What else should we know about what you do?
As previously mentioned, our goal from the beginning has always been to create a safe space for writers to share and become a part of something with other like-minded individuals. We take pride in having poets that have never performed their work in front of anyone, all the way up to poets that have competed at the national level. Since our poetry show, or better known as a poetry slam, is a competition judged by randomly chosen audience members, you never know who’s work will strike a chord that night. Each show is made up of three rounds with twelve poets competing in the first round. Each poet gets three minutes to perform an original and often uncensored poem. Five randomly chosen audience members, that don’t know any of the competing poets, give a score from zero to ten with one decimal place. The top five scoring poets move on to the second round with another three minutes to perform. Finally, the top three move on to the third round and a champion for the evening is crowned with the highest cumulative score of the night. We are super proud of the community members that have put their hand up and want to perform as well as those who want to support by coming out to the events. Although we have many years of writing and performing, Ghost Poetry Show is still new to the scene, and we are looking forward to being a host to showcase the many talents of the greater Phoenix area for years to come.

Any advice for finding a mentor or networking in general?
Leading up to our first show, our group utilized their personal spheres to spread the word about the event. Since then, we have begun to rely on our social media presence to find others that are interested in poetry and performing. Once you come to a show, it is easy to approach any of the performing poets to get connected and involved. Every writer has their own unique style and voice but that does not mean we don’t bounce ideas off each other. The community is very open to workshopping, critiquing, and even sharing writing prompts. Ghost Poetry Show exists solely because of networking and our love of sharing our artistic endeavors. 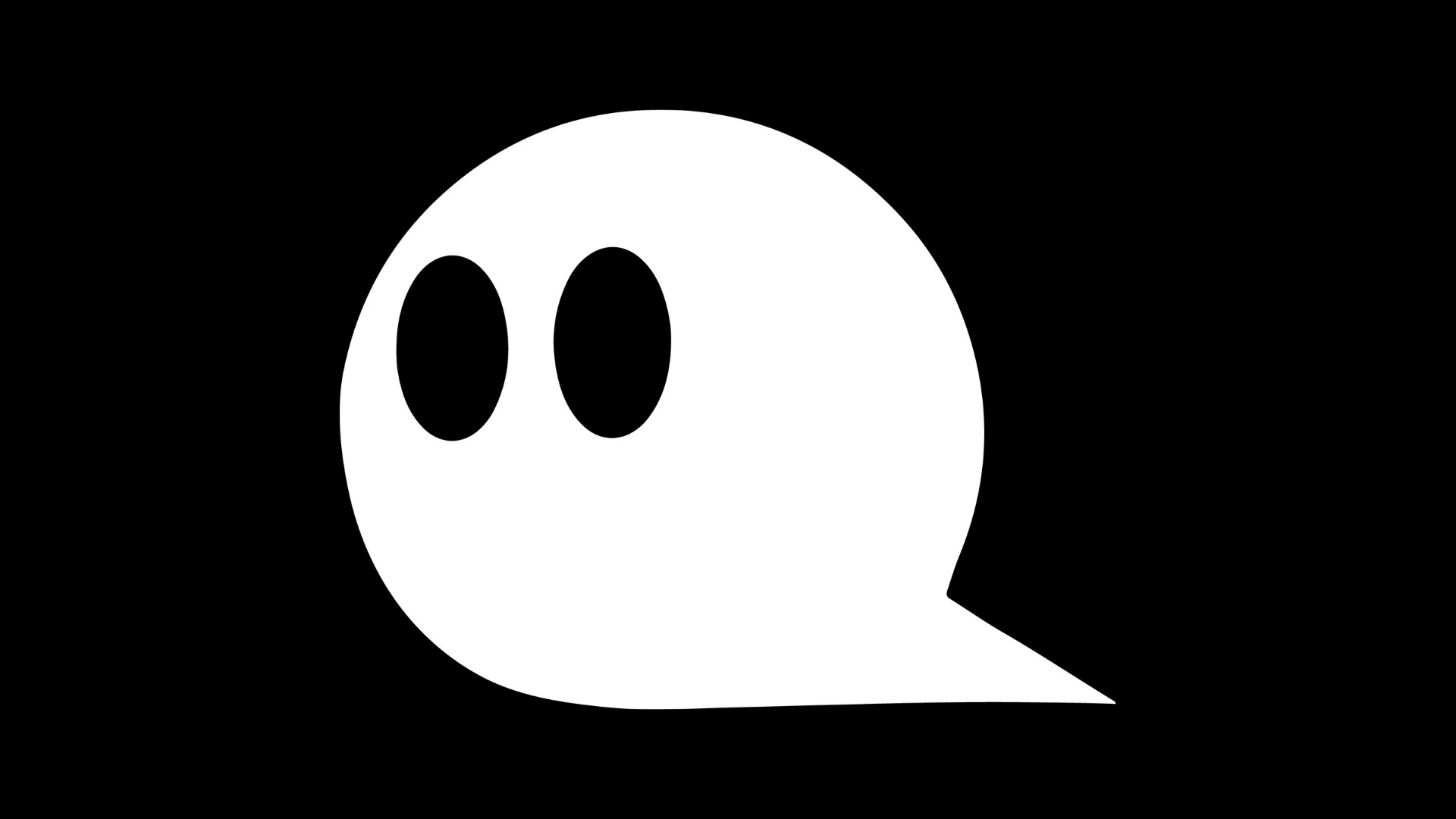