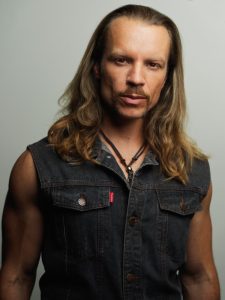 Today we’d like to introduce you to Director of Photography Dustin James Leighton.

Dustin, we appreciate you taking the time to share your story with us today. Where does your story begin?
I left home at 17 and 3 months and headed for Mt. Vernon, NY, where my aunt had a one-bedroom co-op. She was kind enough to allow me to put a bed on her living room floor and lend me a dresser for my personal belongings. I booked my first guest star on a television series two years later. Two years after that, I was signed by the top voice-over agency in the country, which led to signing a contract with the Transformer’s Franchise and becoming the Former Network Voice of Fox Sports Los Angeles. However, my dream was always to be the one creating the films and TV shows I worked on. So, over the past few years, I transitioned into being a Director and Director of Photography (cinematographer) and founded my production company Finding You Pictures.

Would you say it’s been a smooth road, and if not, what are some of the biggest challenges you’ve faced along the way?
It’s been a very bumpy road. Making a successful career in the entertainment industry is extremely difficult and rare and entails a LOT of rejection and dealing with people who aren’t very nice yet have a lot of control over your trajectory. When you keep at it, eventually, there’s more than a couple of chips on your shoulder. You have two choices: quit or get tough. Please tell me I can’t do something, and I’ll keep pressing forward. A good friend in Hollywood calls me “Cinematography’s Bad Boy!” I don’t necessarily think I’ve earned that title creatively yet, but there’s no doubt I’ll push harder than most to get it done. My willpower is fierce. I guess what I’m trying to say is we all have struggles. It’s how we use them that defines us. The biggest lesson I learned transitioning from voice actor to director of photography and now the owner of a boutique production company is that I’m most happy when I’m in control of my destiny.

Thanks – so what else should our readers know about your work and what you’re currently focused on?
I’m a commercial Director/Director of Photography. That means I not only control the action on set, but I help to craft beautiful visuals that will keep audiences emotionally engaged.

Who else deserves credit in your story?
I’m a product of talent agents and television networks continually allowing me to “Shine!” That’s my word for it. As far as mentors are concerned, there are too many to mention. Every person crossing my path daily – good, bad, or indifferent – has helped mold the moments I create. I wouldn’t be here without them. My motto is to be grateful for all the people who cross our paths. 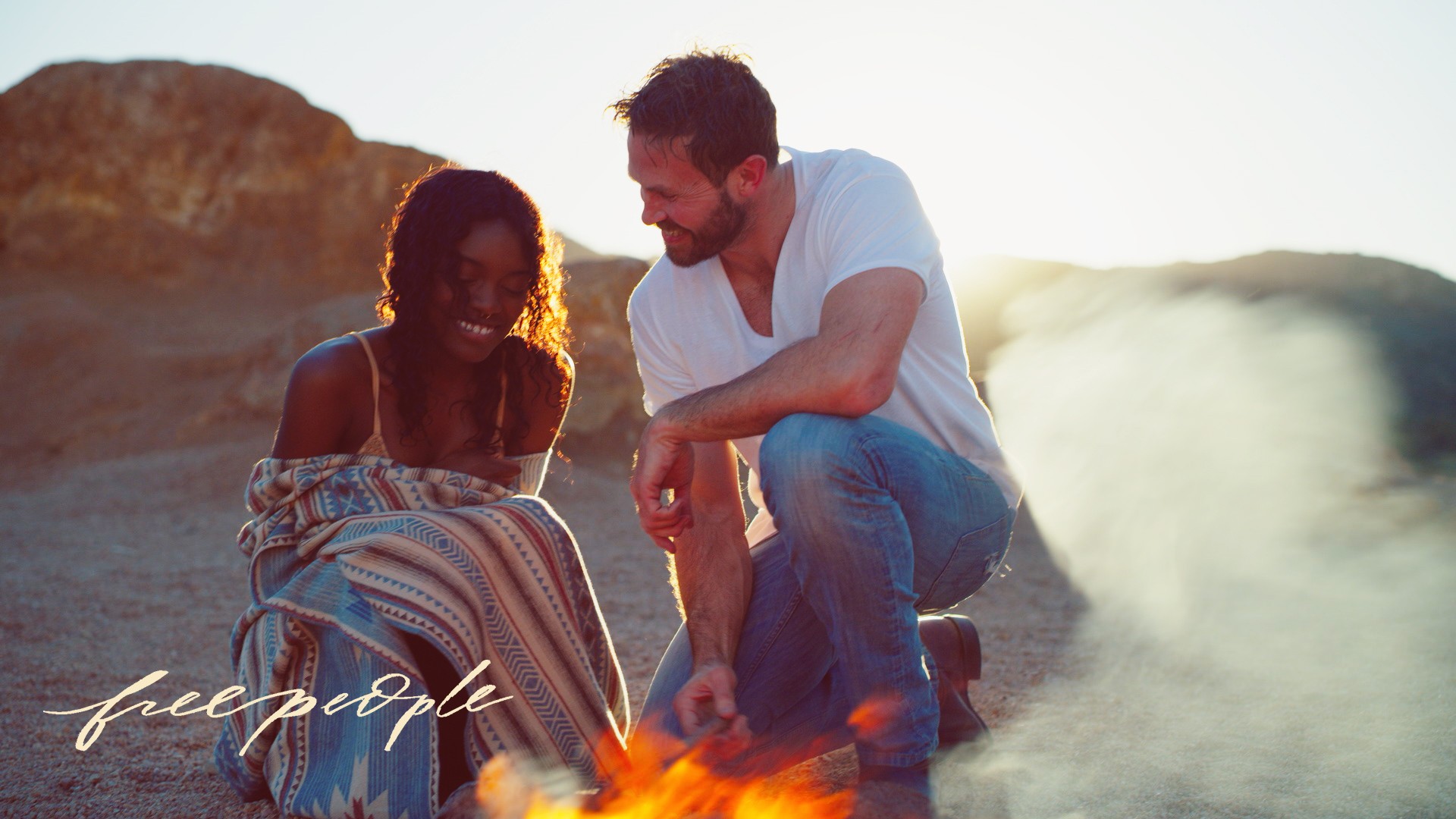 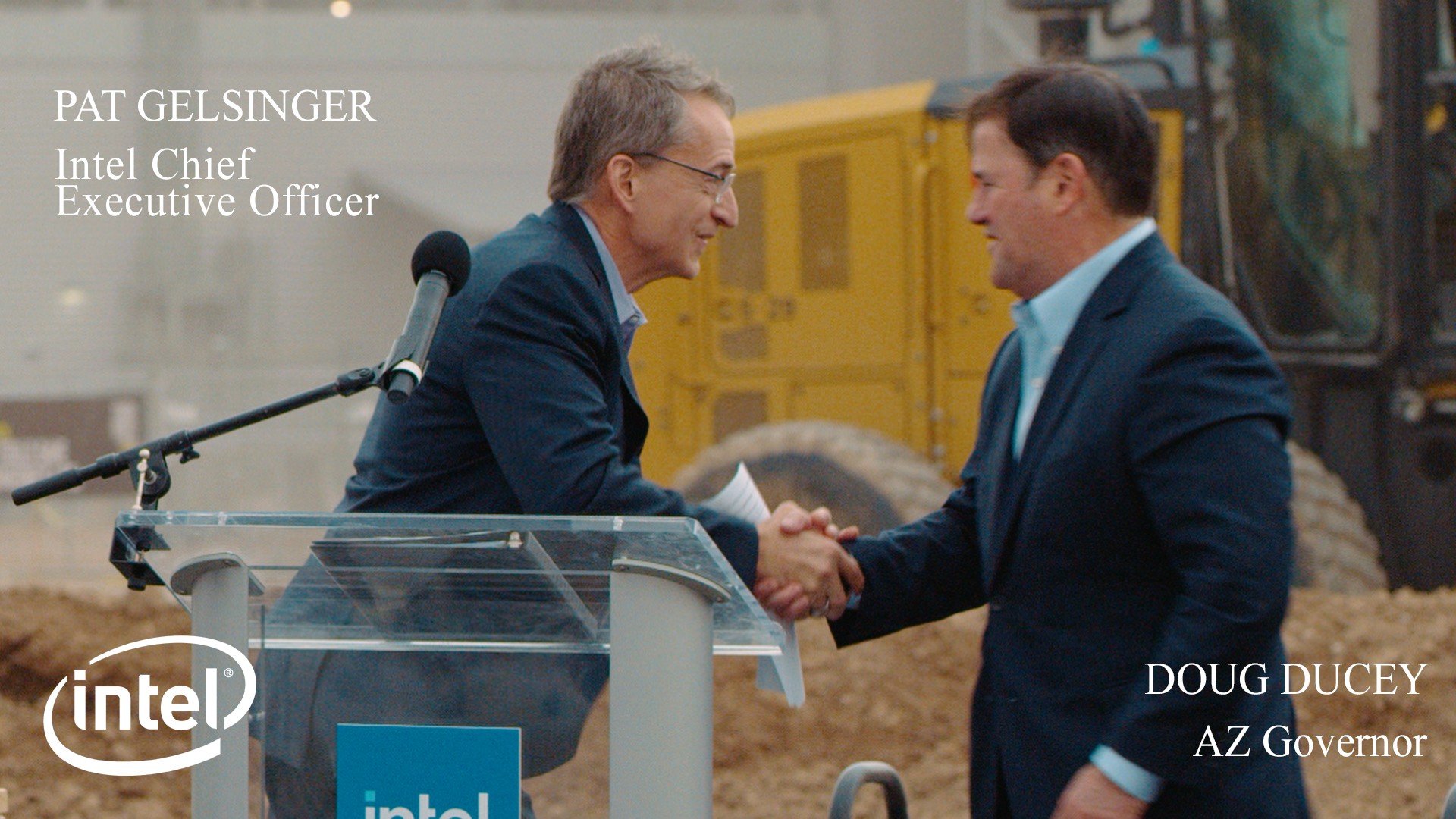 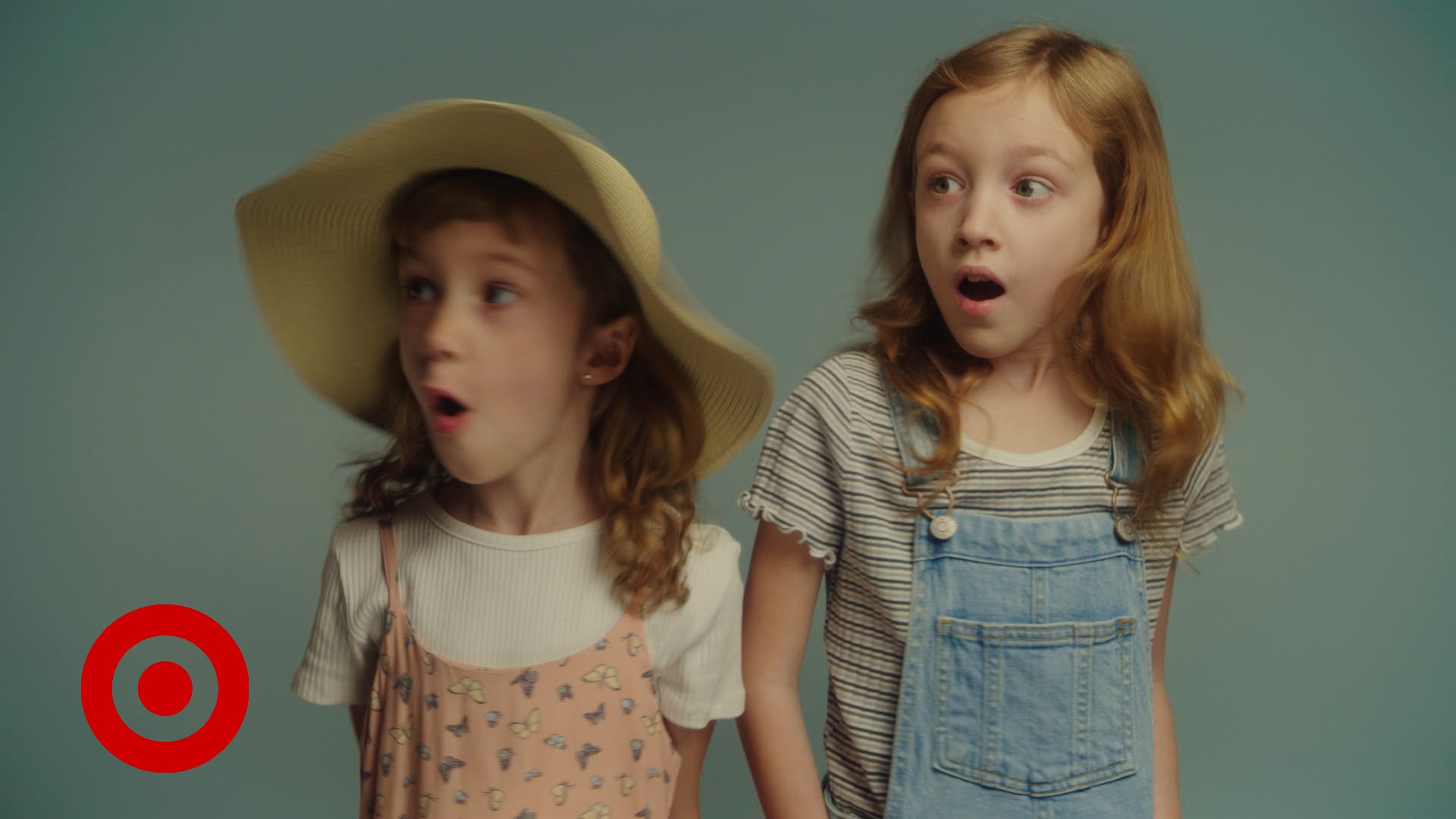 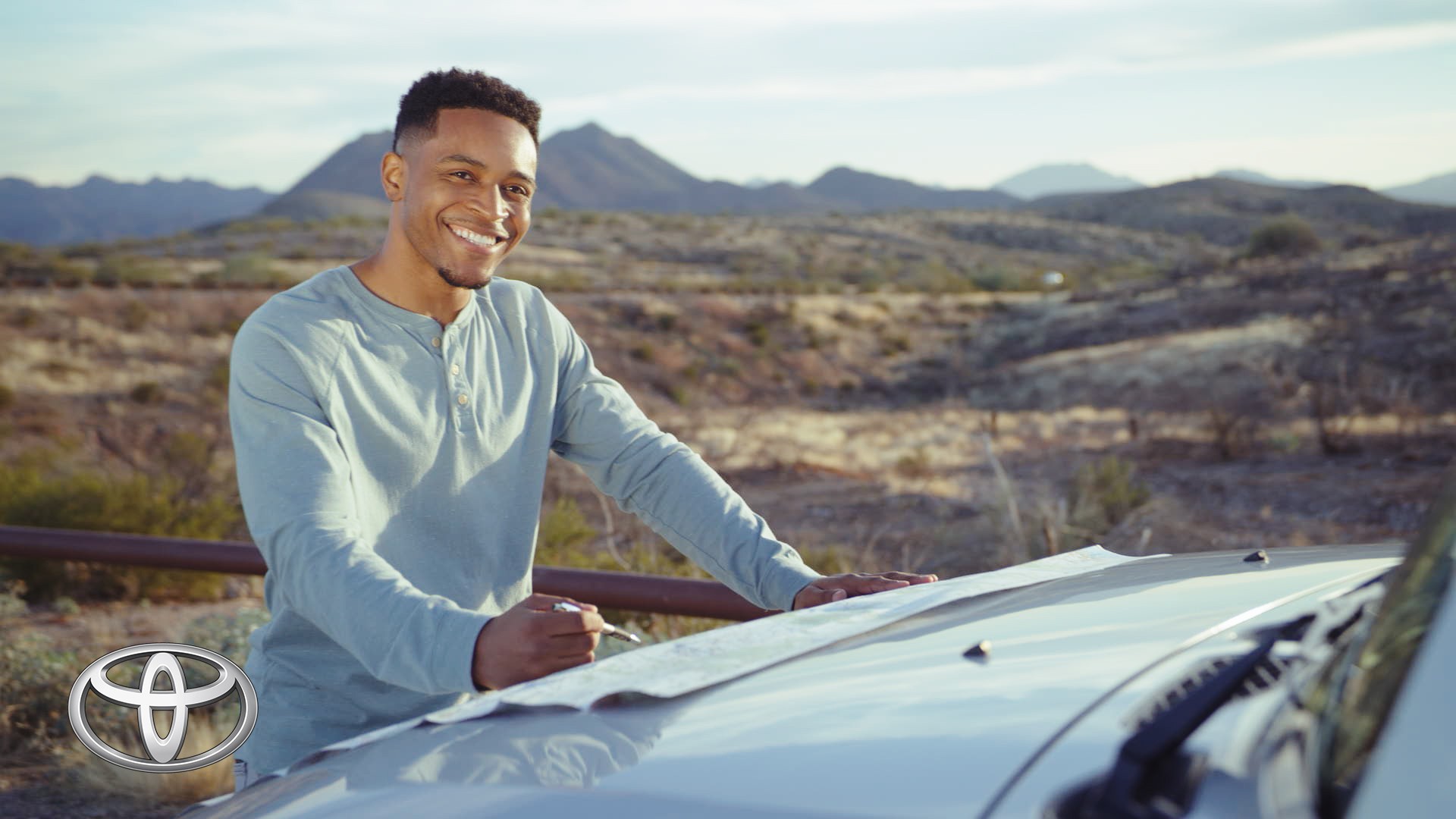