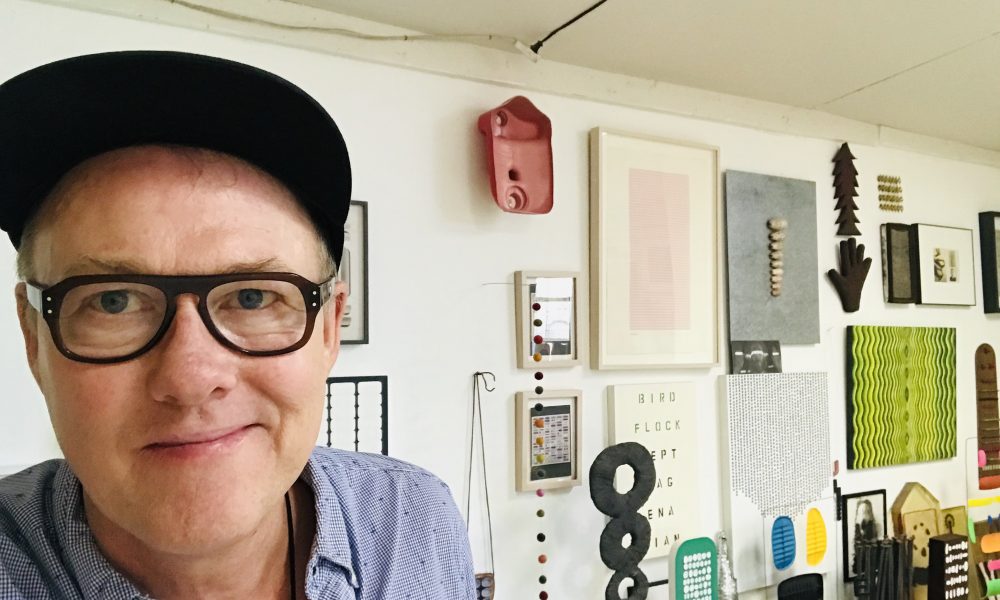 Today we’d like to introduce you to Matt Magee.

Matt, we’d love to hear your story and how you got to where you are today both personally and as an artist.
I was born in Paris, France in the early 1960’s and from there moved to Tripoli, Libya for four years and then to London. I was always working with my hands as a kid making origami and drawings, and when I was nine, my mom enrolled me in ceramics classes in London. In 1981, 1982 and 1983 I did 3 three month internships at the Guggenheim Museum both in New York and in Venice, Italy. In 1984 I went to Pratt Institute in Brooklyn for an MFA and from there worked in galleries and museums in NYC for 30 years. In 1994 I interviewed for a job at Robert Rauschenberg’s studio and worked with him for 18 years in his Manhattan building, a former 19th century orphanage. All the while I was making and showing my work in New York,Texas and the UK.  In 2012 I made the shift to Phoenix and am now in the studio seven days a week.

We’d love to hear more about your art. What do you do you do and why and what do you hope others will take away from your work?
Since the late 1970’s, I’ve used found material including detergent bottles, plastic bags, aluminum cans, and rubber in my sculpture though have now become as much a painter, photographer, and printmaker as a sculptor. The paintings have become more minimal and language-based since the move to the Southwest and are inspired by the austerity of the desert and moonrises, sunsets, and mountains on distant horizons amongst other things. The message in the work is essentially intuitive with an end goal towards a universality based on known and invented languages.  Mid 20th century artists such as Forrest Bess, Myron Stout, and Paul Feeley have all shown me a path forward. I like De Kooning in the late 1930’s and Eva Hesse in the late 1960’s. Louise Bourgeois has given me permission to explore emotional conditionality.

The sterotype of a starving artist scares away many potentially talented artists from pursuing art – any advice or thoughts about how to deal with the financial concerns an aspiring artist might be concerned about?
I’ve had a day job since I was 17 but have persevered and remained true to my course. At 57, I continuously worry about financial issues. There’s no rhyme or reason to success, just keep working hard and making the best work possible.

Do you have any events or exhibitions coming up? Where would one go to see more of your work? How can people support you and your artwork?
The Phoenix Art Museum just hosted a solo show which closed November 4th after a five-month run. I work with a number of galleries where my sculpture, paintings, and prints can be seen. They include Hiram Butler in Houston, Inde/Jacobs in Marfa, Emma Hill in London, David Hall Fine Art in Wellesley, MA, John Molloy in New York, private dealer Sebastian Campos in Chicago and Richard Levy in Albuquerque. A solo show opened in Manhattan on November 15, 2018 with John Molloy Gallery and runs to Jan 5. Support for the work is signified by critical reviews in national and international art journals and sales. 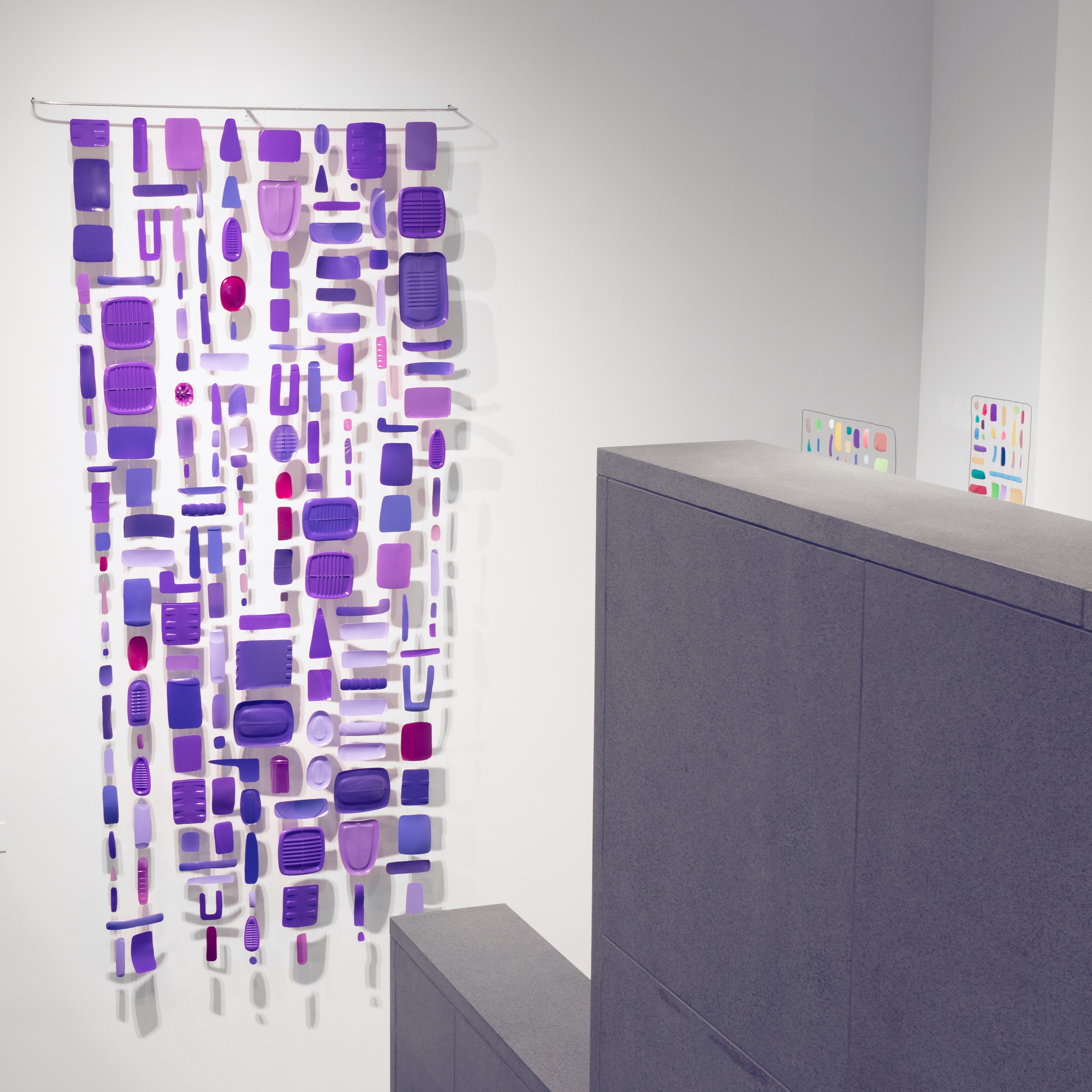 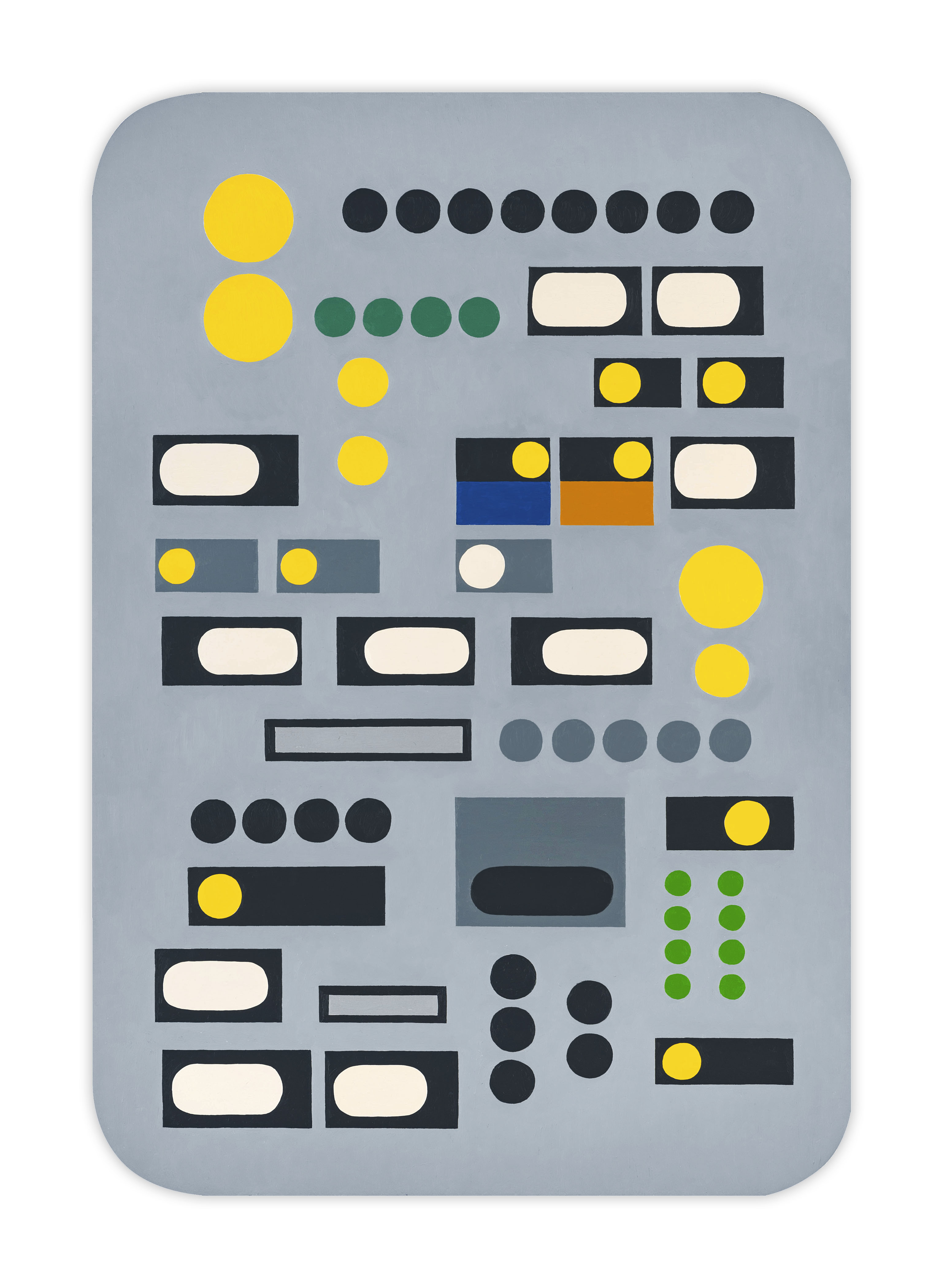 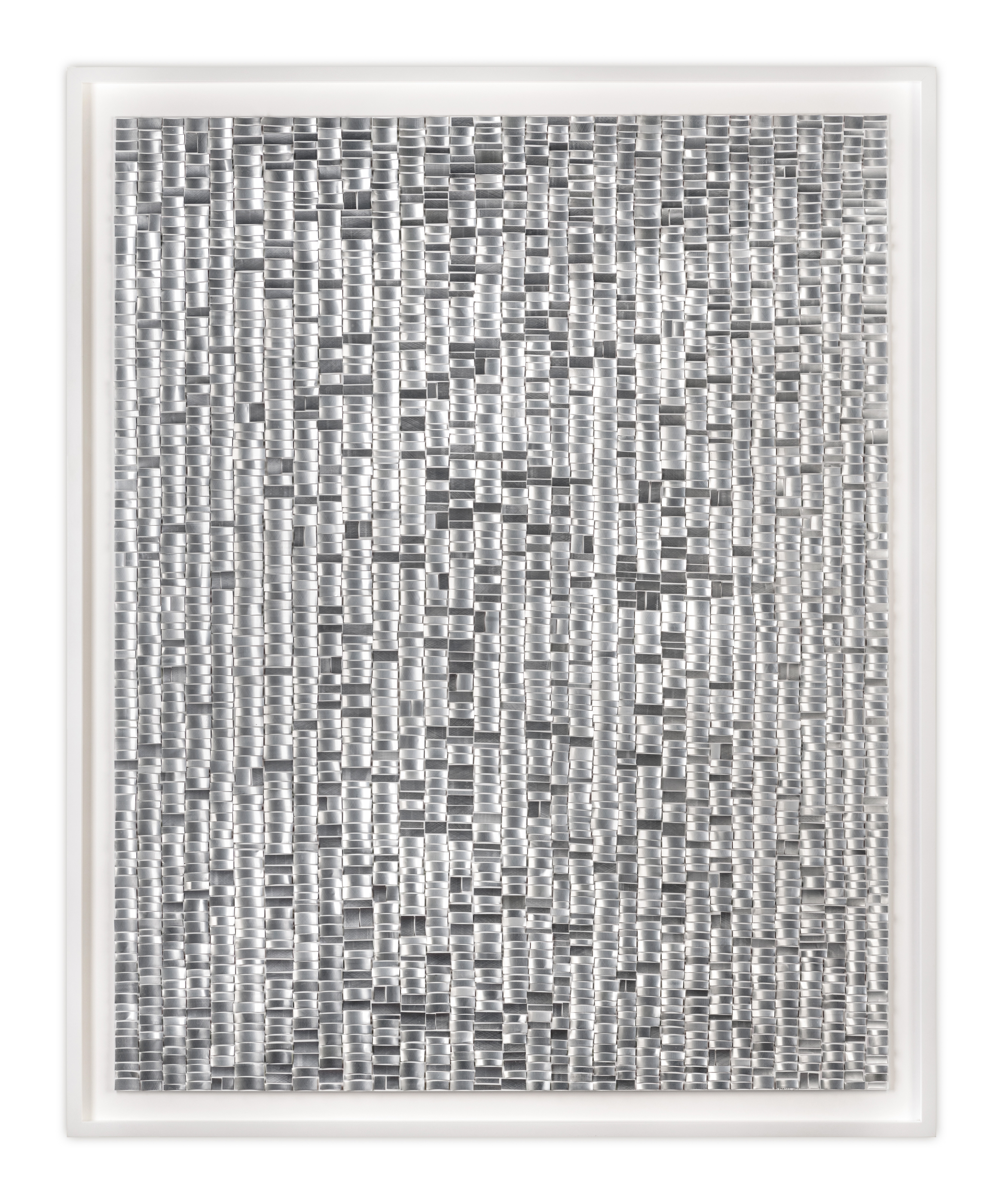 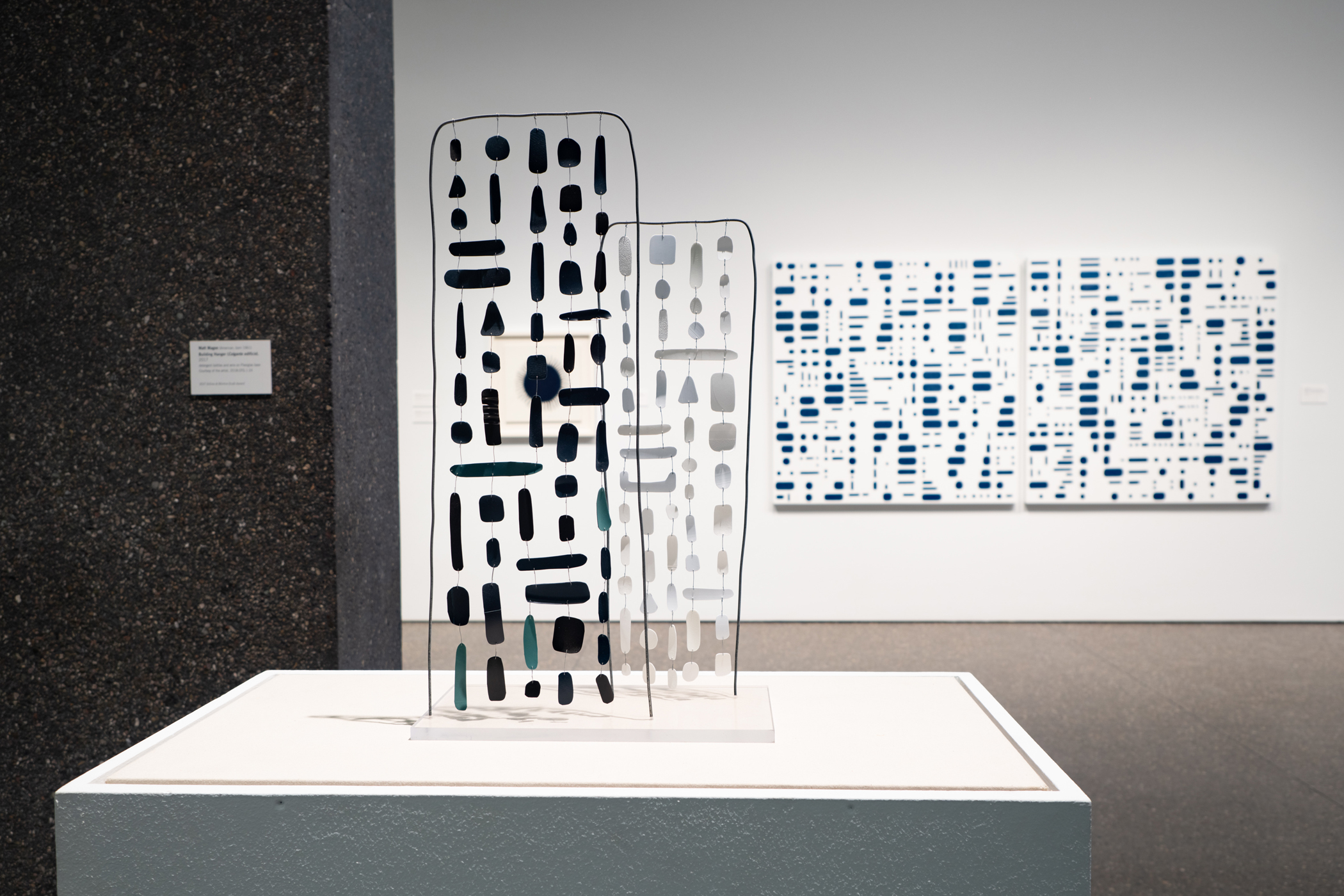