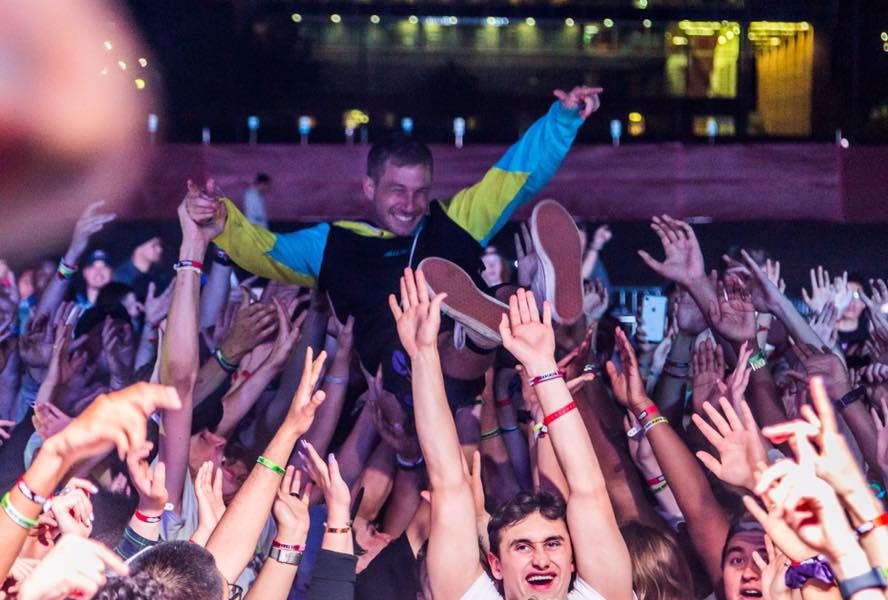 BoyLord, we’d love to hear your story and how you got to where you are today both personally and as an artist.
To put it as brief as possible, I applied for a job that I thought was in Brooklyn after I graduated college. Two weeks later, I found out that that job was in Los Angeles. With no plans of moving to LA to pursue music, on a complete whim/ desire to move out of my mom’s place, I moved across the country. I was a project manager at this new industrial event space/ recording studio on Fairfax. We threw art shows, parties, concerts, weddings, basically anything that you could fit within our brick walls, as well as had a small recording studio. Through that job, I got to network a lot and met a lot of incredible local artists and eventually met Vakseen. After a few months, I ended up leaving that job, and I was lucky enough that my amazing friend Danny Shyman let me sleep on the couch at his studio. That place was a musical haven, producer Aryay, and artist Doo Crowder also lived there, we constantly pushed each other to work harder and had countless nights with our laptops in headphones around the fire pit. I can’t believe Danny really let me live on his couch and put up with me for about a year and a half; eventually, it was my time to leave, and stubbornly I wanted to find the cheapest rent possible, so I moved from the couch into a small closet for about 200 dollars a month. I slept on a yoga mat on the floor for the next three years to make sure I could work on music full time without worrying about money. From the closet, I decided to send Vakseen an email, reintroduce myself, and congratulate him on all of his success in the art world as well as the music world. His career took off tremendously since we first met, and it was cool to watch after being one of the first people to hang his work in an art gallery. Next thing I know, he connected me with Futuristic, we started crushing it and about two albums later (the first one coming out July 12) and a move to Mesa, here we are!

We’d love to hear more about your art. What do you do and why and what do you hope others will take away from your work?
I’m a music producer. I love to play guitar, chop up voices, hit random objects from around the house, call over some beast musicians, and really just try to make unique music with integrity. I hope people just hear my production and say, “Holy Sh*t.” There are certain producers I listen to, and I’m like “oh my lord” because they’re just that amazing, so really I just hope my colleagues feel the same way about me. I’m just so happy to be surrounded by such talented people that motivate me to be better at what I do in music and outside of music.

Have things improved for artists? What should cities do to empower artists?
Stop hating on other artists from your community! There’s so much music out there. It should not be a competition; there is literally a place for everyone. If you’re an ambitious person, and willing to make sacrifices in your life to work on your craft, you’ll figure it out. I basically had like 200 dollars or less at any time in my account for about five years before I started making money on music. It’s a marathon that anyone could run if they love it enough.

Do you have any events or exhibitions coming up? Where would one go to see more of your work? How can people support you and your artwork?
Listen to any Futuristic song that came out since January 1st of this year available anywhere music is available. But most importantly, please support our album “I Am…” coming out on July 12! 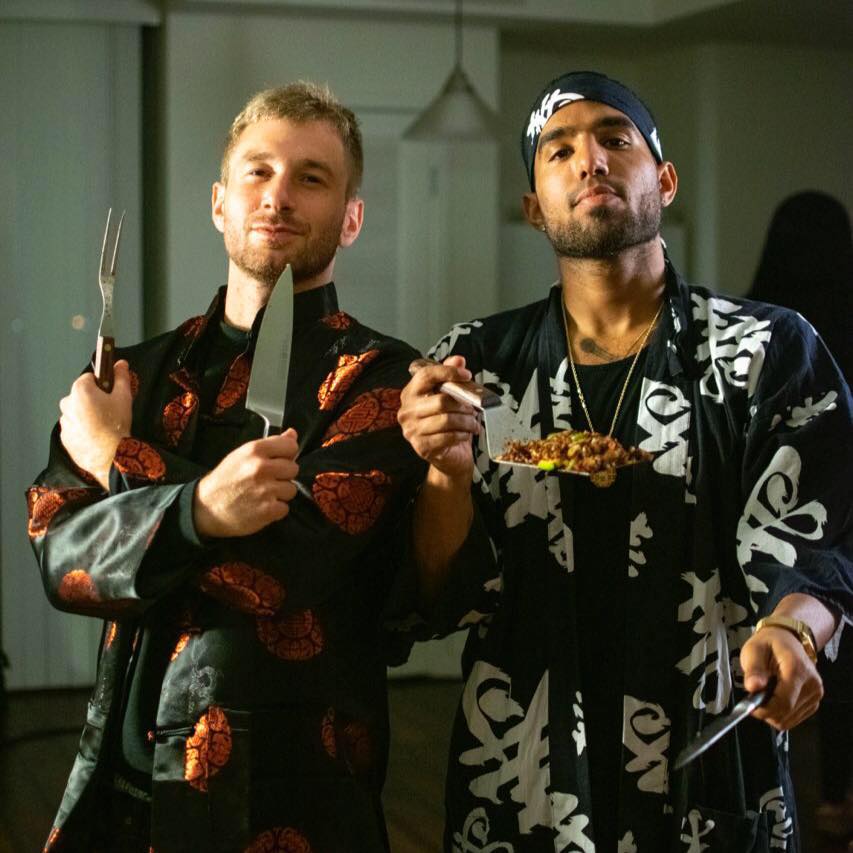 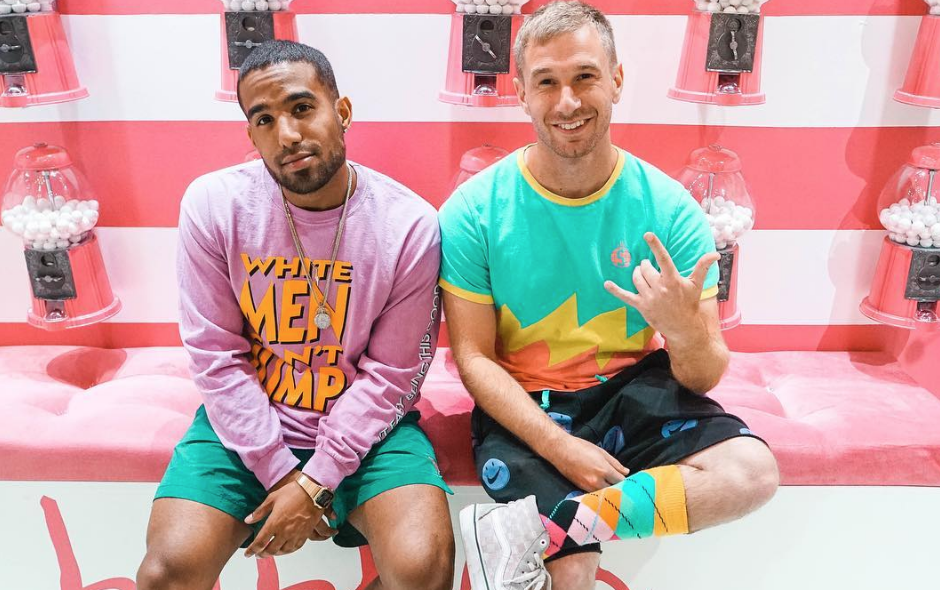 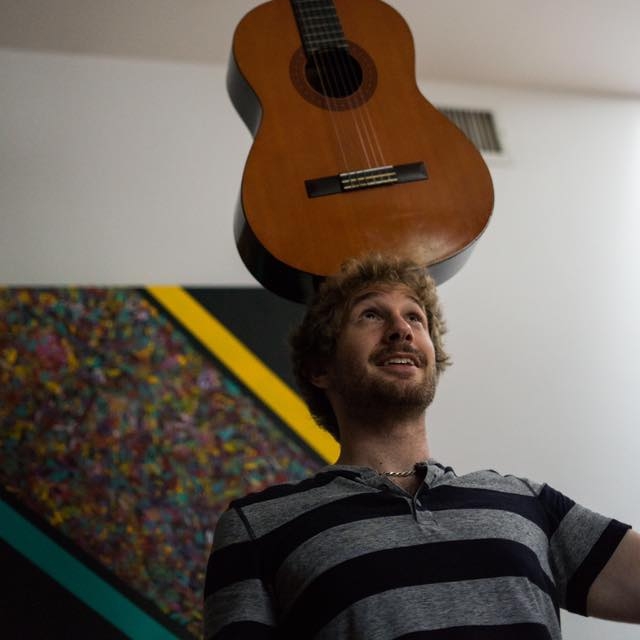 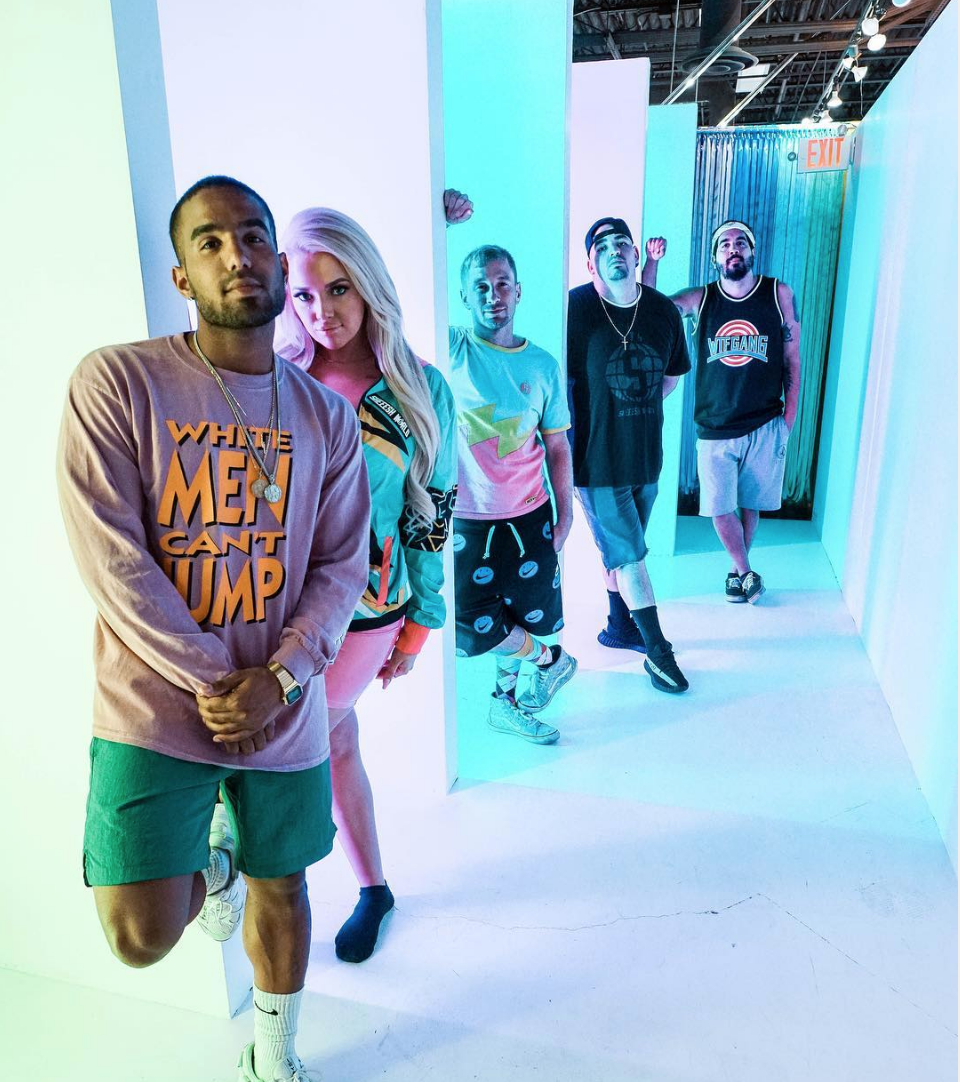