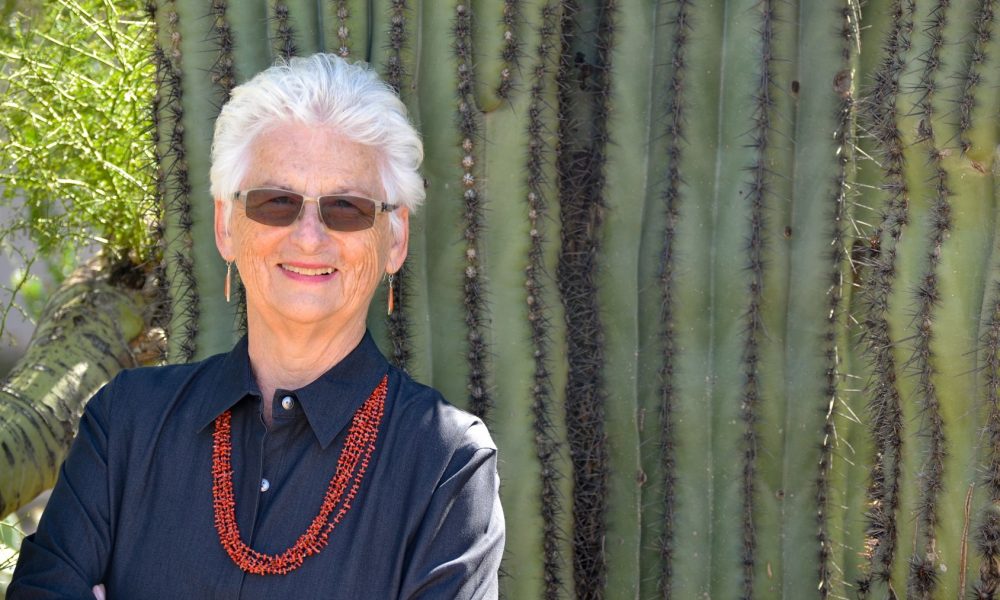 Today we’d like to introduce you to Katalin Olah Ehling.

Katalin, please kick things off for us by telling us about yourself and your journey so far.
It all started in war-torn Europe in the late 40’s, in war-torn Bavaria. My family had fled Hungary around the time of the Soviet invasion. We were not well off, but my parents always found ways to keep us busy. One of the major ways was to provide us with leftover papers and pencils so three of us could entertain ourselves by drawing and writing. After our 1950 immigration to Wisconsin, the nuns in the school we attended were very supportive of our endeavors. The 1956 move to Chicago was the major game changer for me. Not only was art important in the high school I attended, but I also discovered the Art Institute and its weekly Saturday drawing and painting classes. At that time, I also became a Francophile, taking French and loving it. The urge to travel was much too strong to resist, so I worked for a year at the University of Chicago, at a non-art job which allowed me to save enough to sail for France the following summer of 1960. Four months of touring the continent, including three weeks in Paris, captured my spirit and I vowed to live there one day.

Back in Chicago, I applied and was accepted for an intense two-year program at the prestigious American Academy of Art. Emphasis was on drawing, color, and composition, with my second-year focus on fashion illustration and design. Which led me back to Paris in the fall of 1963 where I had been accepted at l’Ecole de Dessin Pour la Mode du Mademoiselle Boizot. A few months into daily classes, I was sent to the House of Dior. There was a need for an in-house sketcher, and Melle Boizot felt I would fit the bill. She later told me I would have been the chosen one, but being non-French and on only a one-year visa, another of the six of us was hired.

Back in Chicago, I worked at an advertising agency and did some fashion illustration. Then I met my husband, married, moved to Arizona, had two children. But the creative spirit remained, and I have many sketches of my children and their friends at play. I also attended art classes at the nearby Phoenix College, painting in oils.
Then came a 1970 trip to San Francisco where I discovered the art of batik, which turned out to be my long-term passion. For the next forty years, it was a full-time occupation. I had long-term relationships with first-class galleries in Scottsdale, Sedona, Santa Fe, and Taos, Denver, Palm Springs, Santa Barbara, and Sarasota. My theme was the Southwest, mainly the land and the peoples of Arizona and New Mexico.

In the late 90’s, I needed a change of scenery and started annual art adventures to Europe. It was always a group of four artists. We rented small houses in picturesque locations in Provence and Tuscany. Some years, I would go with family or alone to visit friends and family in Budapest, spend weeks there and in Austria and
Germany. Sketchbooks were always in hand.

There were also several International Batik Conferences, the first in Belgium in 1999. Two years later, another in Hannover followed by one in Boston. All were eye-opening experiences of the possibilities in batik. The icing on the cake was the friendships that formed and are strong to this day.

During these years I also worked with a couple of publishers of original handmade stone lithographs and fine art serigraphs. In 1995, I was honored to be asked to illustrate a children’s book using batik as the medium. THE NIGHT THE GRANDFATHERS DANCED became an award winner not only for the author but for me. Lastly, in 2011 I wrote and published a ninety-five-page memoir titled WAXING LIFE, available on Amazon.

My recent works are a series of autobiographical collages using elements from my past, including documents, letters in various languages, drawings, photos, faded sheet music, and whatever I stashed away years ago in hopes of recycling them “one day.” That day has come, and the results are the images seen below.

Can you give our readers some background on your art?
Over the decades, I have produced much art in various mediums. During forty of those decades, I concentrated on the art of batik. However, I always took time to try my hand at other mediums. Some spoke to me, and others did not. It was exhilarating to participate in week-long workshops, both locally or out of state, experiencing the methods, expertise, and wisdom of various well-known artists.

My inspiration over the last seven years has been, renowned artist Katherine Chang Liu, known to her workshop followers in Arizona as our “art whisperer.” She never demonstrates her way of painting, she listens and guides, with uncanny insight. Once she knew my history, she advised me to use the story of my life as my inspiration. From this, I started my autobiographical series, each year rising to a higher level, introducing different elements, and enriching my canvas.

Do you think conditions are generally improving for artists? What more can cities and communities do to improve conditions for artists?
I believe it is much harder now to be a beginning artist and find success. One reason being the field is full of an overabundance of creative people in all mediums. There are less galleries but many more venues. Examples are the frequent art festivals; studio tours and our two major tent shows in North Scottsdale. This change has been good for the public but not so for galleries. Collectors who might feel intimidated and hesitate walking through their doors are more likely to be comfortable sauntering through art fairs and tent shows and shooting the breeze with friendly artists. The Internet provides many platforms for show and tell, and Social Media has opened many doors for one and all the share their creations and make themselves known. It is also vital to have an online publication such as Voyage Media bring our art and artists to the attention of the world around us.

What’s the best way for someone to check out your work and provide support?
At this time, I have no gallery representation. My works can be viewed on my website, Facebook, or studio. 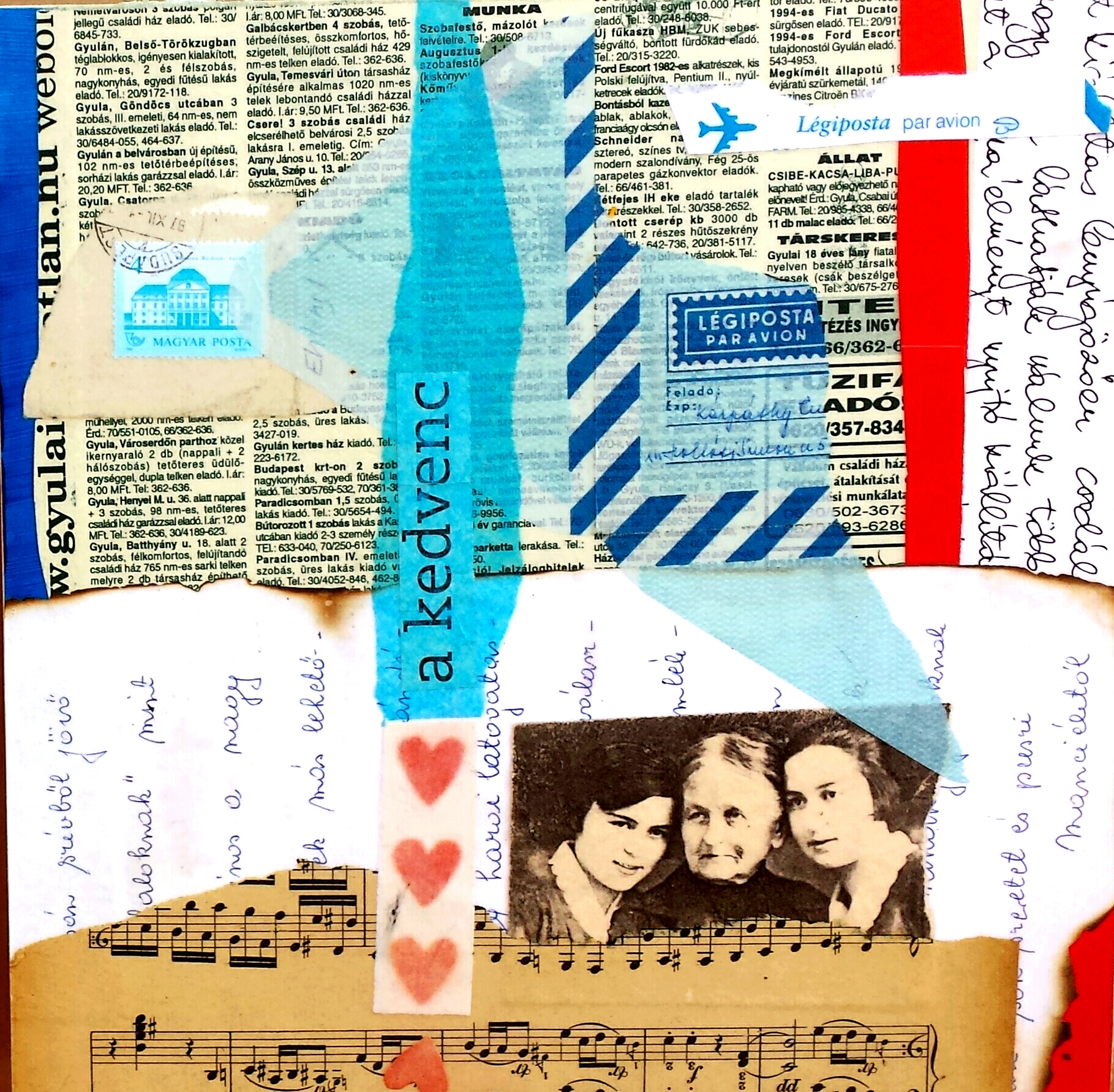 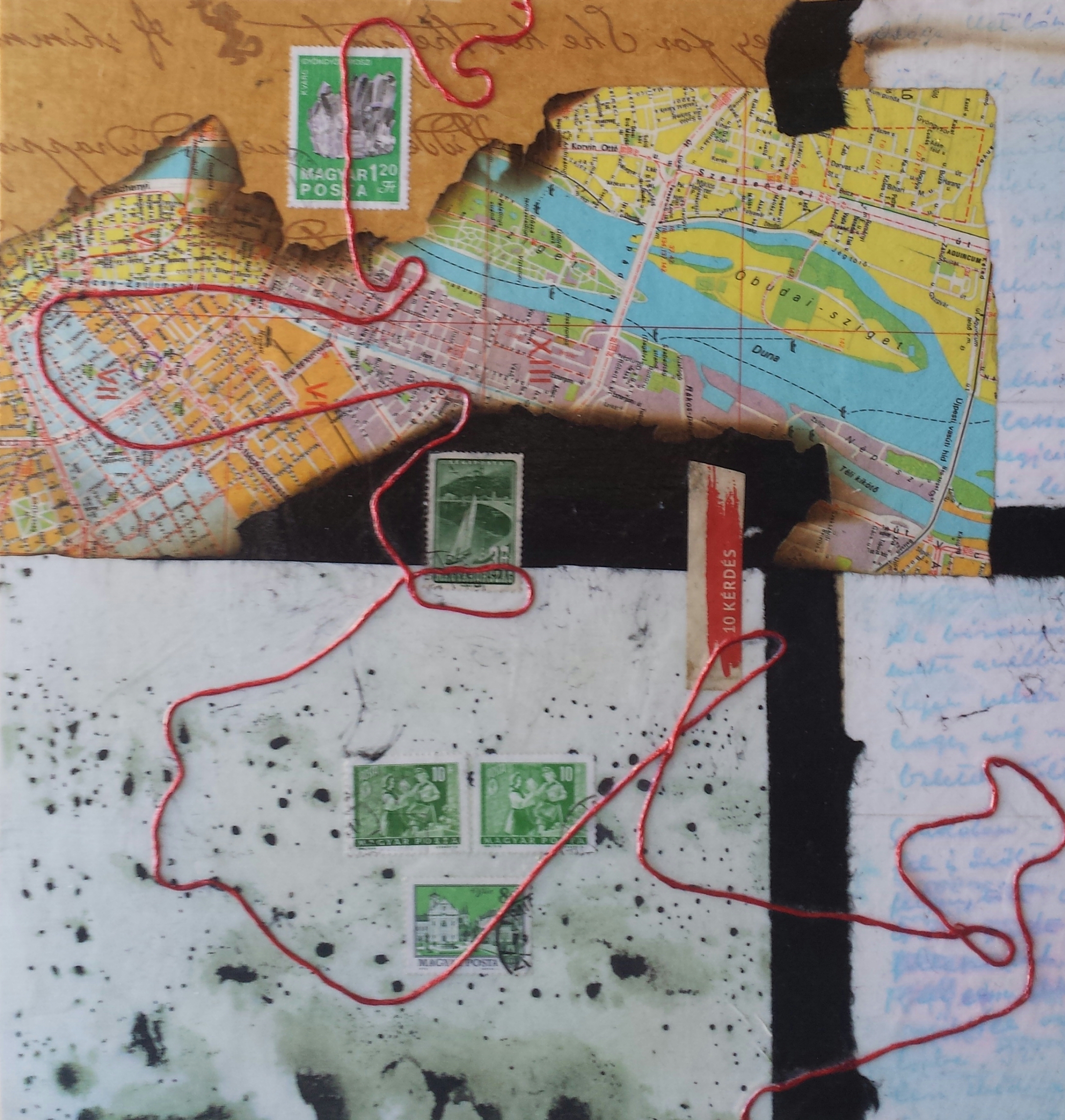 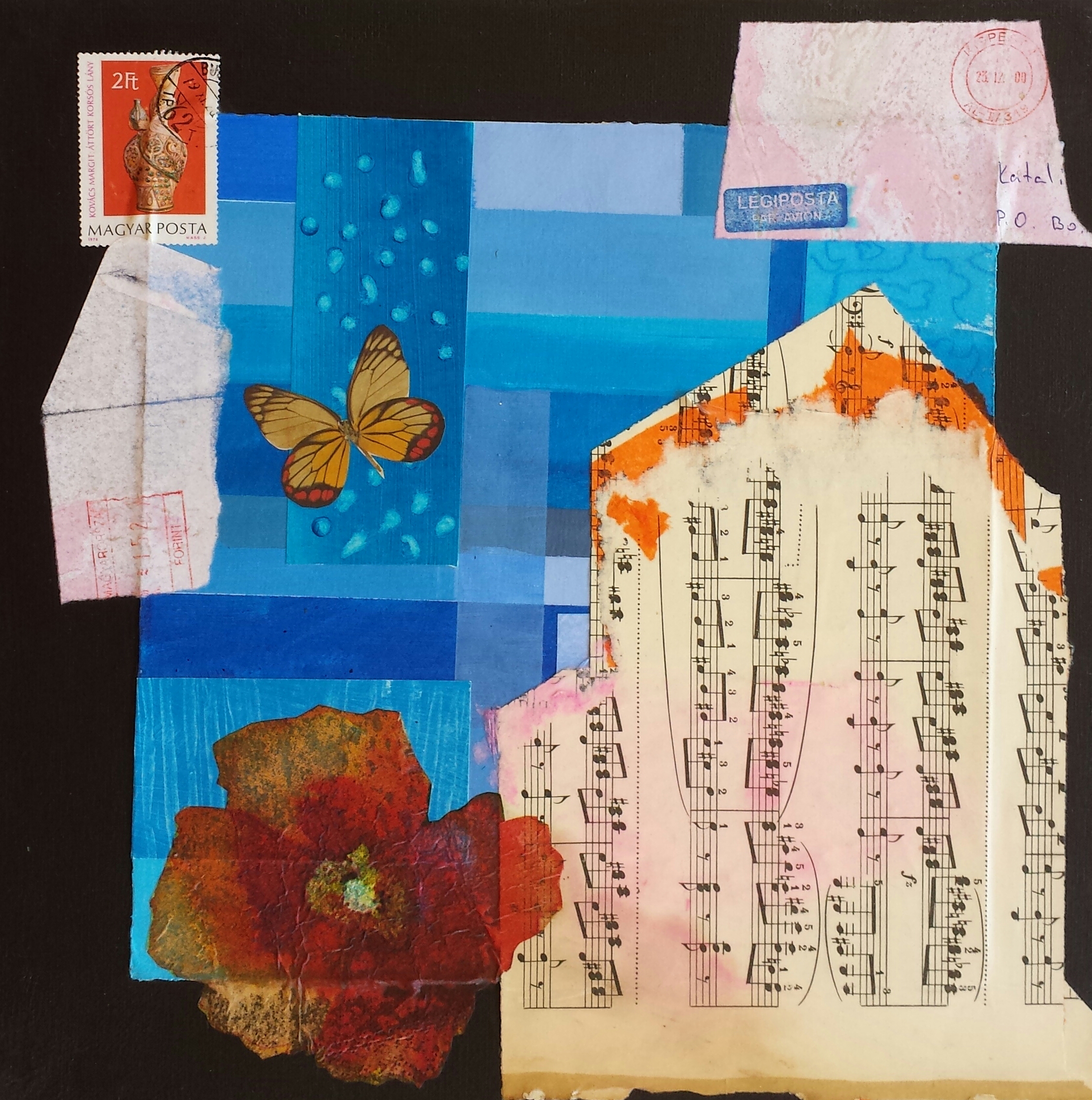 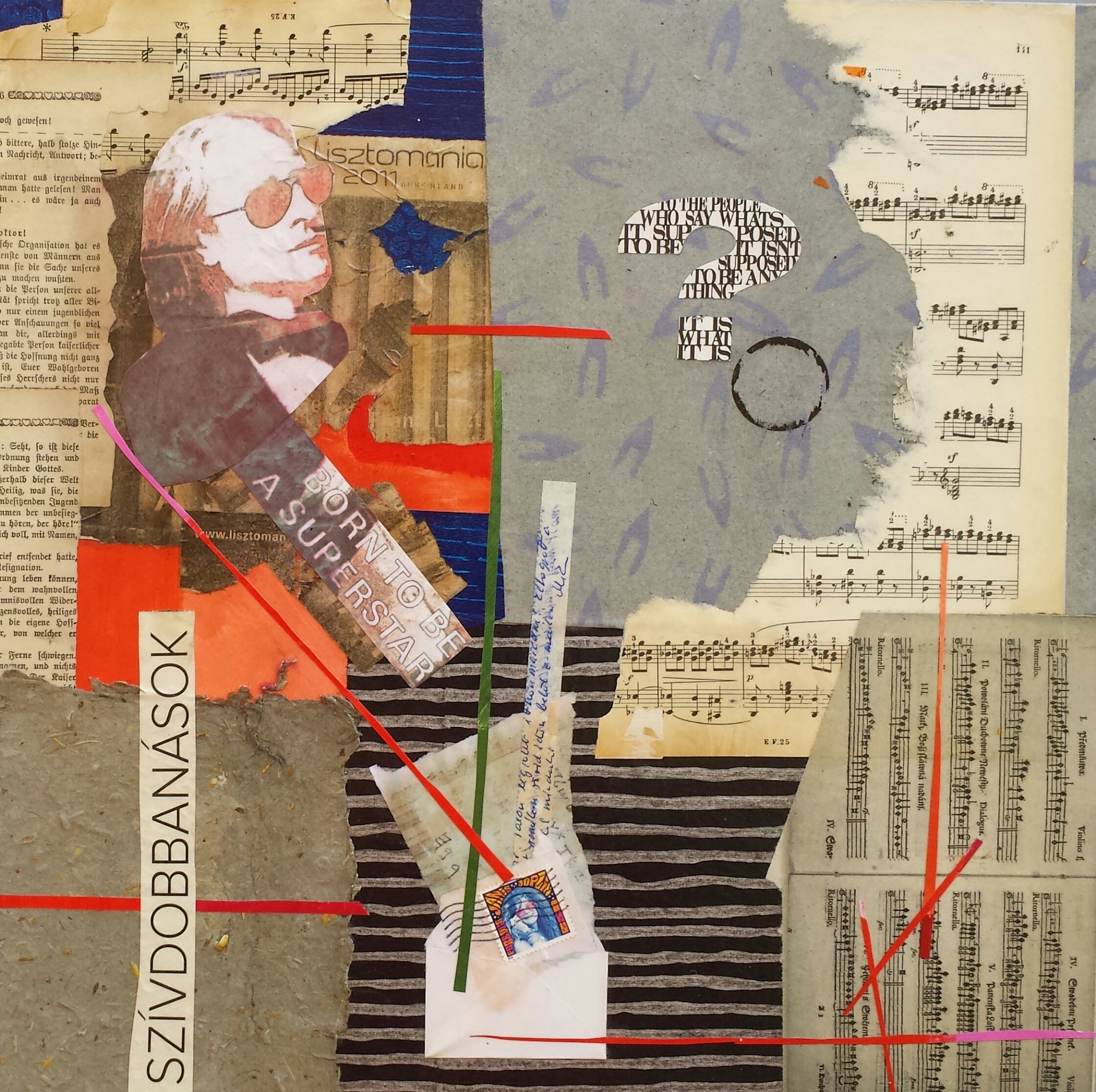 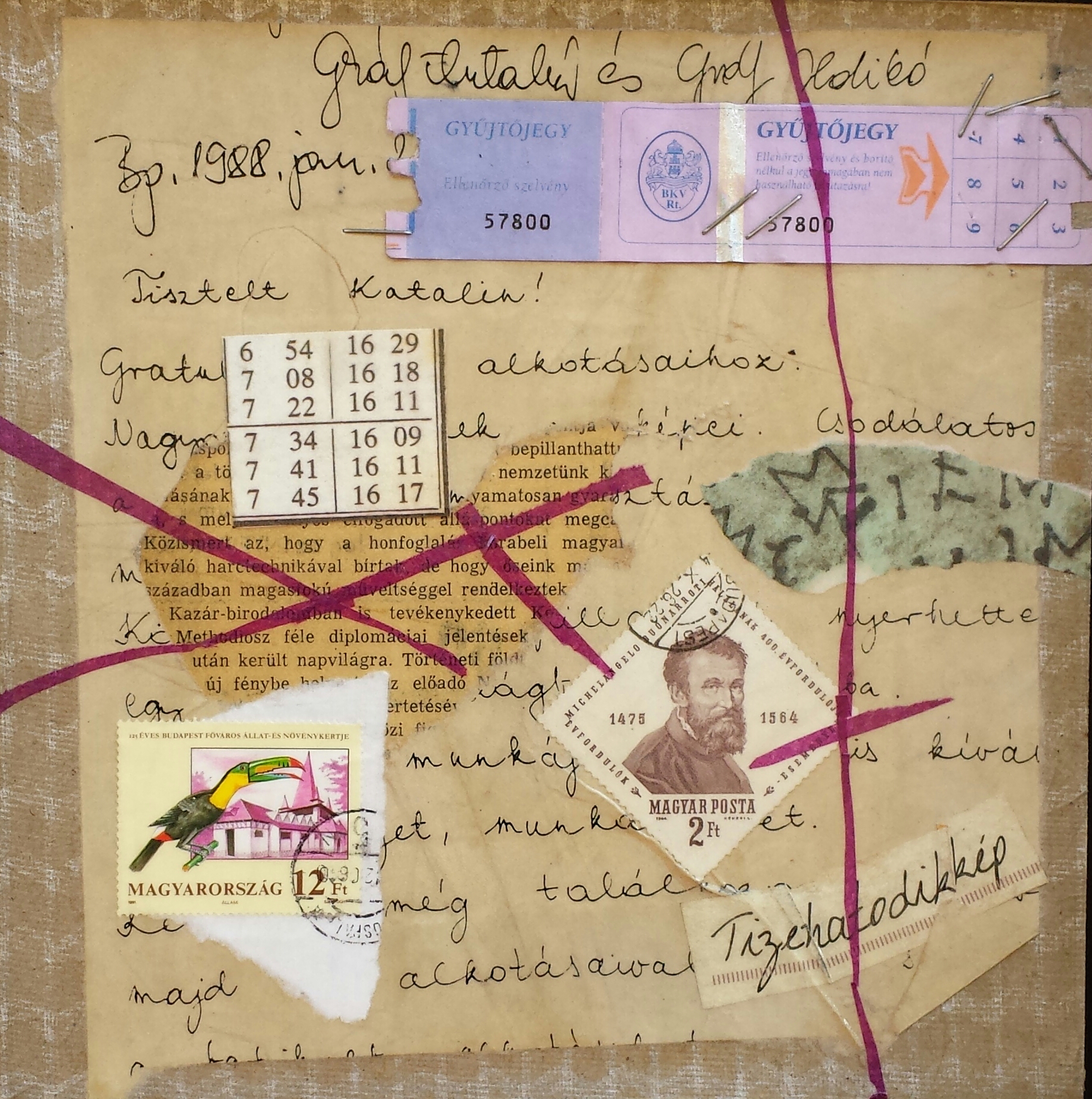 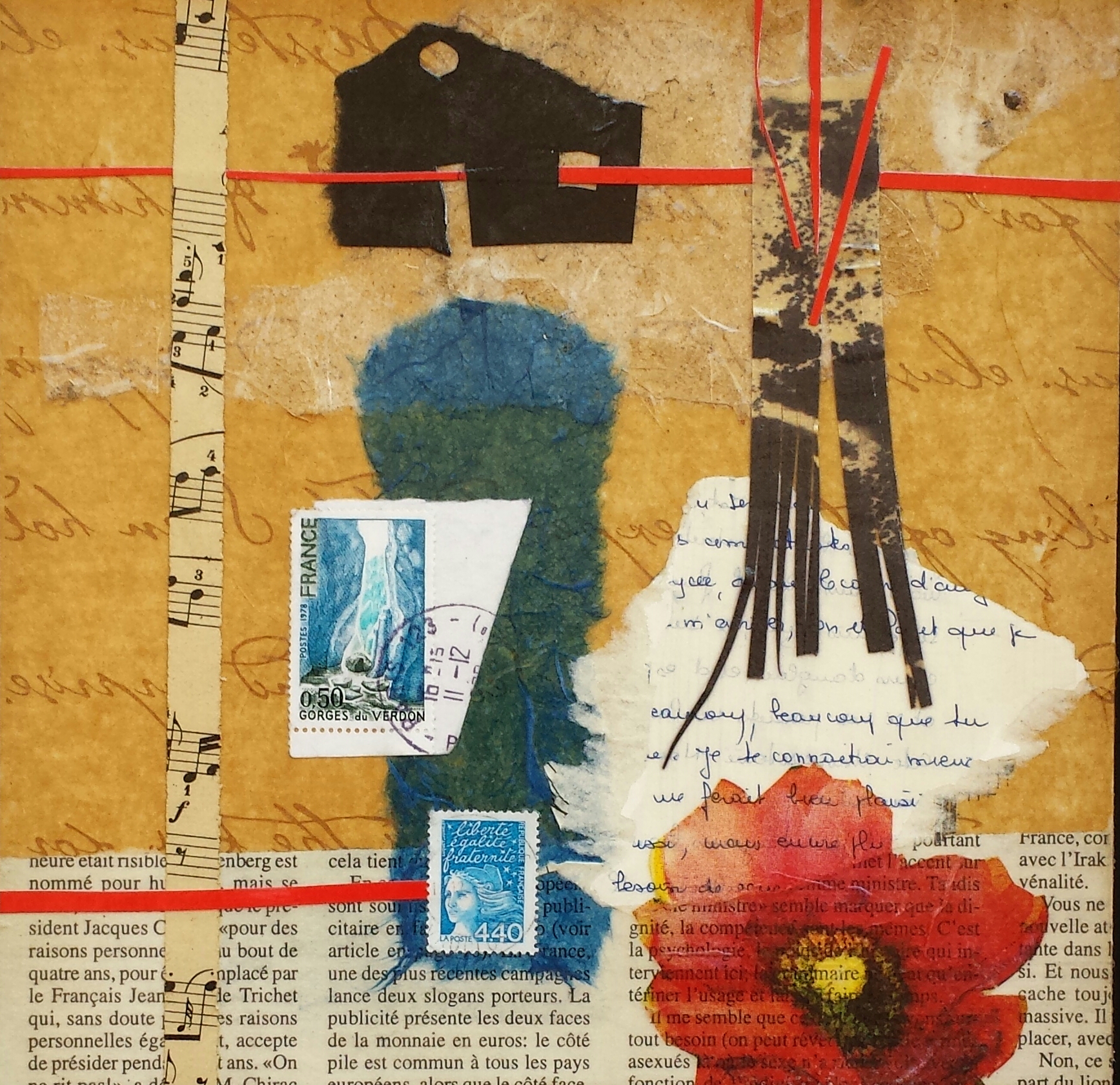 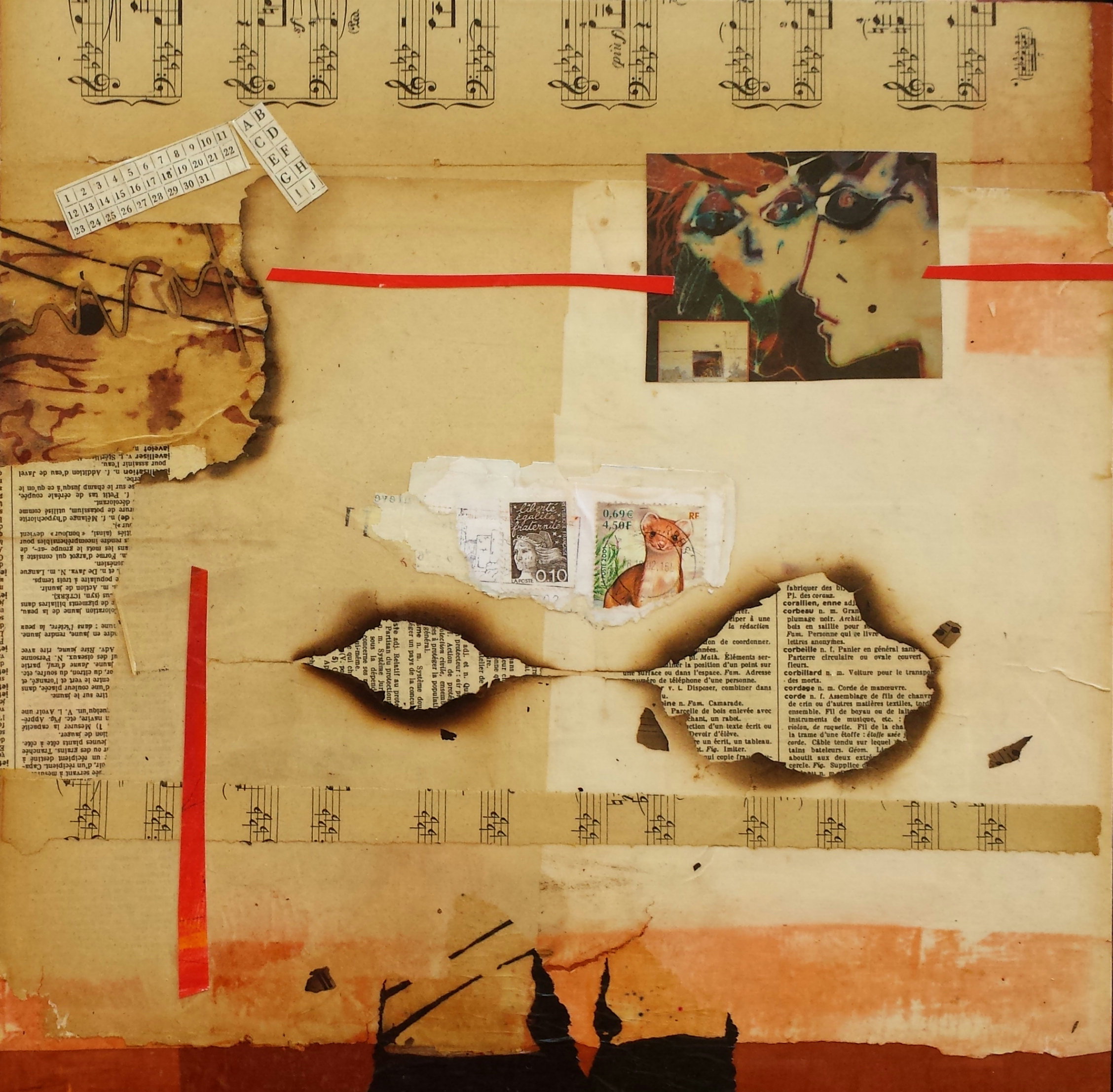 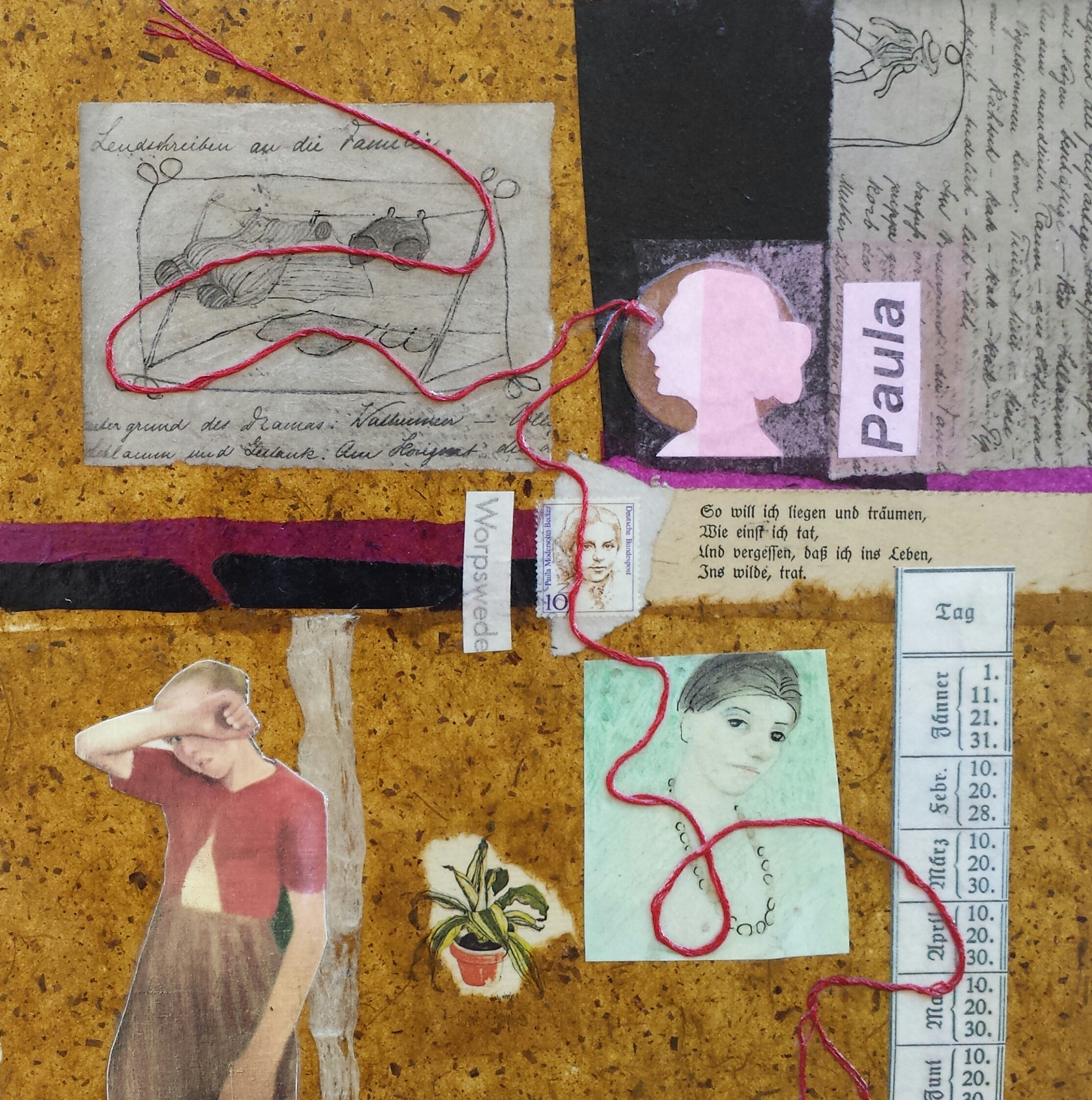