Today we’d like to introduce you to George “Kip” Sudduth.

Please kick things off for us by telling us about yourself and your journey so far.
I started in art at an early age (in Louisiana, where I was raised) doing a mural on the ‘ascent of man,’ I did in the sixth grade. I remember those early teachers: 6th grade Mrs. LaGrange; In Junior High School: Mrs. Dowling and a science teacher (for a photography club) Mr. Bergeron.

I had actually started developing photography in my closet during my 6th grade with a kit my folks gave me for Christmas. When I developed the film and then the contact sheet of the negatives, I thought it was magic. You may also want to know I had an interest in magic at an early age (about ten years old). I even put up an old army tent and charged the neighborhood kids 50 cents to come in and witness my act.

I believe this important because of what I said… ‘Photography is magical.’

I entered and won several ‘Newspaper’ photo – contests all through Jr. High and High School. When I started college, I was somewhat disappointed that you had to take all sorts of preliminary courses before you could go into ‘Art’ classes, including photography. I thrived in ‘Art’ however, was not so taken with general ed courses. I thought the professors were boring, and the learning was simply not my cup of tea. With the Vietnam war continuing, there was a draft system that worked off the lottery. I decided to not register (even though I was in college) while in my third semester (1970) and was called by the army in January of that year. I found had several health issues. I was unfit for service. It was just before this draft in my second semester of college I entered a local exhibition and not only won 1st place but my work was purchased by the college. It was a hand painted photograph of both negative and positive imagery… a portrait of sorts.

From that time forward, despite dropping out of college, I remained focused on making Art and remained in contact with my first mentor Robert G. Ward, an excellent painter.

In 1972 I signed up to go back to college but in a program in Rome, Italy through Louisiana Technical University. I went for a year program and ended up with a couple of significant instances. First, during this year program in Italy, I was asked by a master painter if I would like to be his apprentice. His name was Manlio Guberti Helfrich. I remained apprenticed until his death in 2003. For me, this was a significant development in that he spoke about art making and its historical value. I was with him in studio when Picasso passed. The maestro cried. After the year passed, I decided to remain in Italy, whereupon the Maestro recommended I also study with another master painter: Steven Greene at Tyler School of Art (Temple University) which also had a program in Roma. I studied with him for that year 1974 -5. It should be noted that Maestro Greene had taught Frank Stella and knew many top tier artists. I remember Conrad Marca-Relli, a well-known painter, came to our school in Italy to view and more or less jury our work. I stayed in Italy until 1975 returning to Louisiana Tech University to finish my Bachelor of Fine Arts degree,

I will try to shorten some of the remaining Bio info in that the first four paragraphs, in my opinion, define how I used these previous years to push forward my vision of the arts and how I teach it today. After finishing my B.F.A., I went to California (where I was born) to have or try to find a oneman exhibition. Difficult to find, but successful in finding work in an Art Troupe (1975) in Stockton, California, where my mother was raised. This was my first attempt at teaching. The troupe lasted one year, and after my oneman show at the Galleries of the Bank of America in San Francisco, I decided that moving back to the south may be a better situation for me. I moved to Houston, Texas, and freelanced in commercial art. (I had some experience during my first year of college in a photography studio I founded called Creative Photography Studio) I did several projects for an independent agency and continued painting and showing in the greater Houston area.

In one of the showings, my future wife bought one of my pieces: A Photo – collage work. Several months later we were married and have now been married 40 years. We went to Mexico for an extended honeymoon, and I exhibited in a local museum in Morelia, Michoacan Mexico. After just over a month, we left Mexico for New Mexico. I exhibited in several locations and had made good contacts with several galleries, however, I got a call from the Graduate Coordinator at Louisiana Tech University asking if I would like to be a Graduate Teaching Assistant with all expenses of the cost absorbed by the college. After some consternation, I contacted the school with a yes, and we moved back to Louisiana in 1980. I took down a one-man exhibition at the Gallery of Raymond Jonson, a nationally known surrealist on the campus of the University of New Mexico and used that as my entrance exhibit for graduate school. I received my Master of Fine Arts degree in Studio Art in 1982.

Since then, I have taught in Arizona in several college venues. I have exhibited in shows across the country and Arizona having moved to Arizona in 1985. I continue making art while teaching Digital Photography at Paradise Valley Community College. How would I describe it? It was better verbalized by my first mentor: Robert G. Ward, as ‘observed phenomena whether referential or non-referential in abstraction.’ Today I continue in my quest for the magical.

Can you give our readers some background on your art?
I do photography and painting mainly and try to find common themes in mixing these media; however, I also like to paint for painting’s sake and do photography for photography’s sake.

I have been exploring ‘pure light’ photography shooting pinpointed LED light directly into my camera’s body without optical lenses. These works I call the ”Language of Light.’

Creativity is the inspiration; the magic of light, and documenting it is why.

I hope people look at my work and say ‘yes, I SEE that!’

You should know that my masters have influenced me a lot, and I hope my work follows in the historical aspect of creativity, asking what kind of cultural footprint can we make or is left behind? I hope my work is seen as different and the same!

In your view, what is the biggest issue artists have to deal with?
Trying to make a living. My Master’s always warned of the difficulty, and they were correct. Many exhibitions today want artists to pay an entrance fee.

I tell my students that they should be paid to exhibit work.

Somebody has it backward…

I have two works of the ‘Pure – Light’ photographic design at the West Valley Art Museum in Peoria, Arizona

In Louisiana, I have paintings and mixed media works in several collections including the University of Louisiana (Monroe, La.) and Louisiana Tech University (Ruston, La). 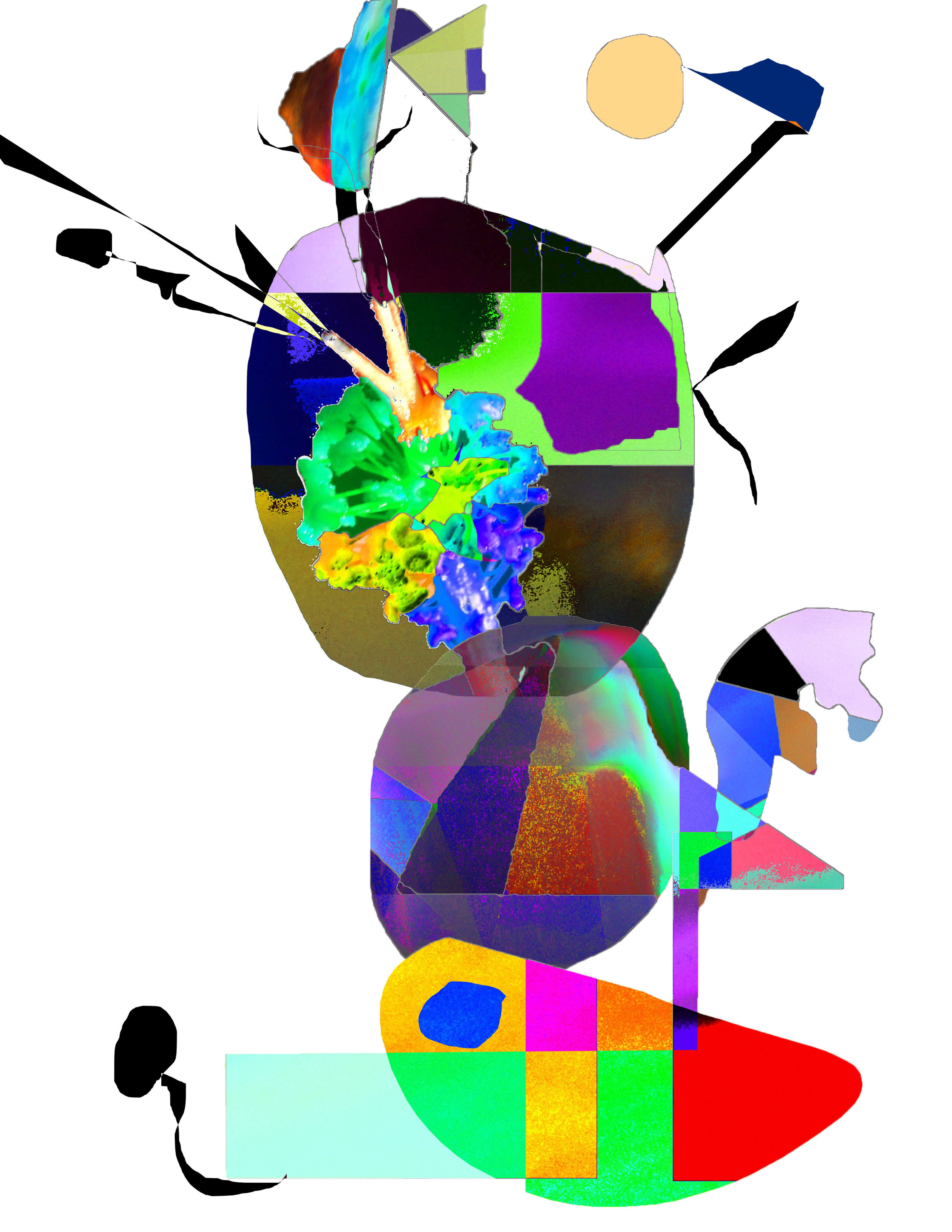 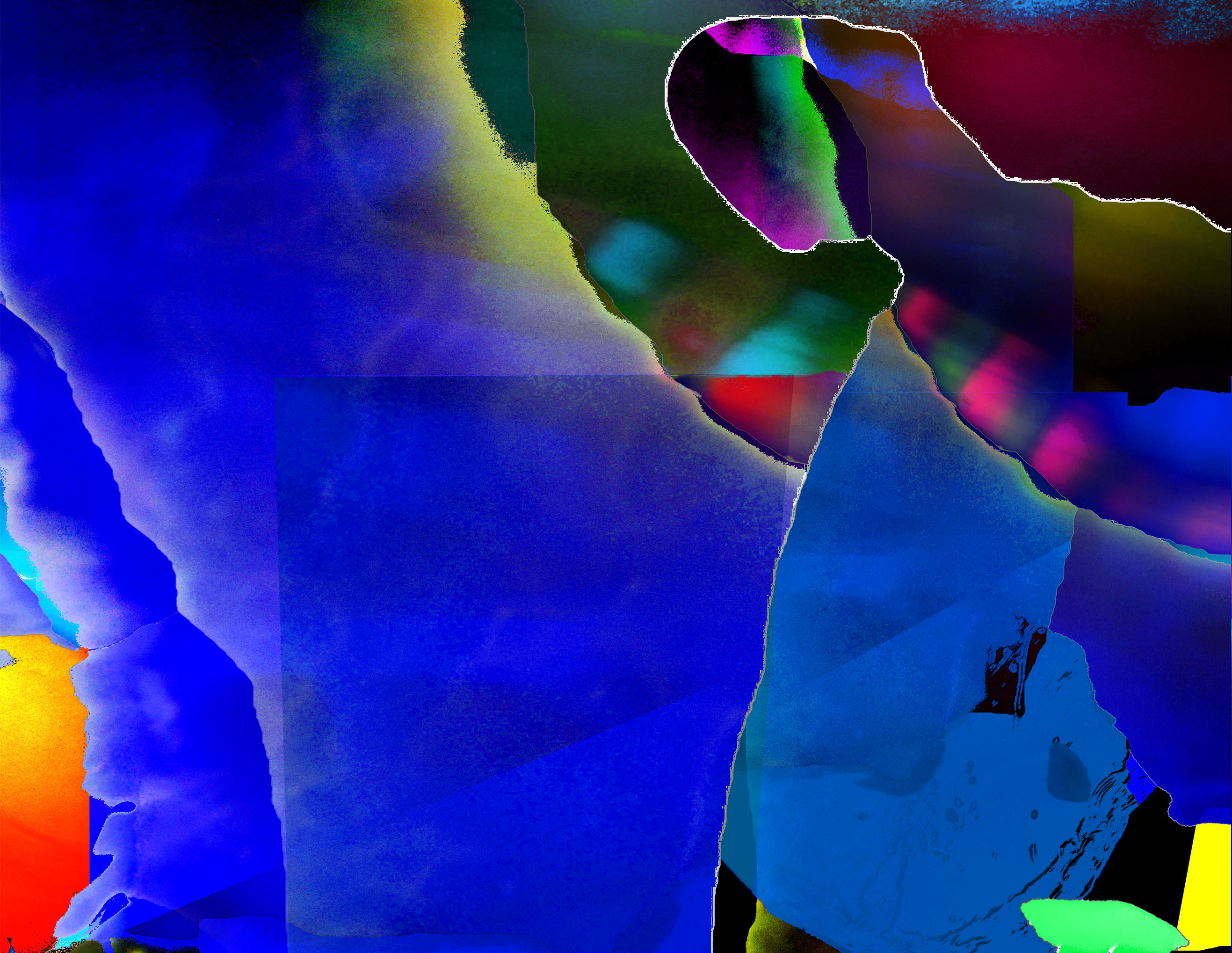 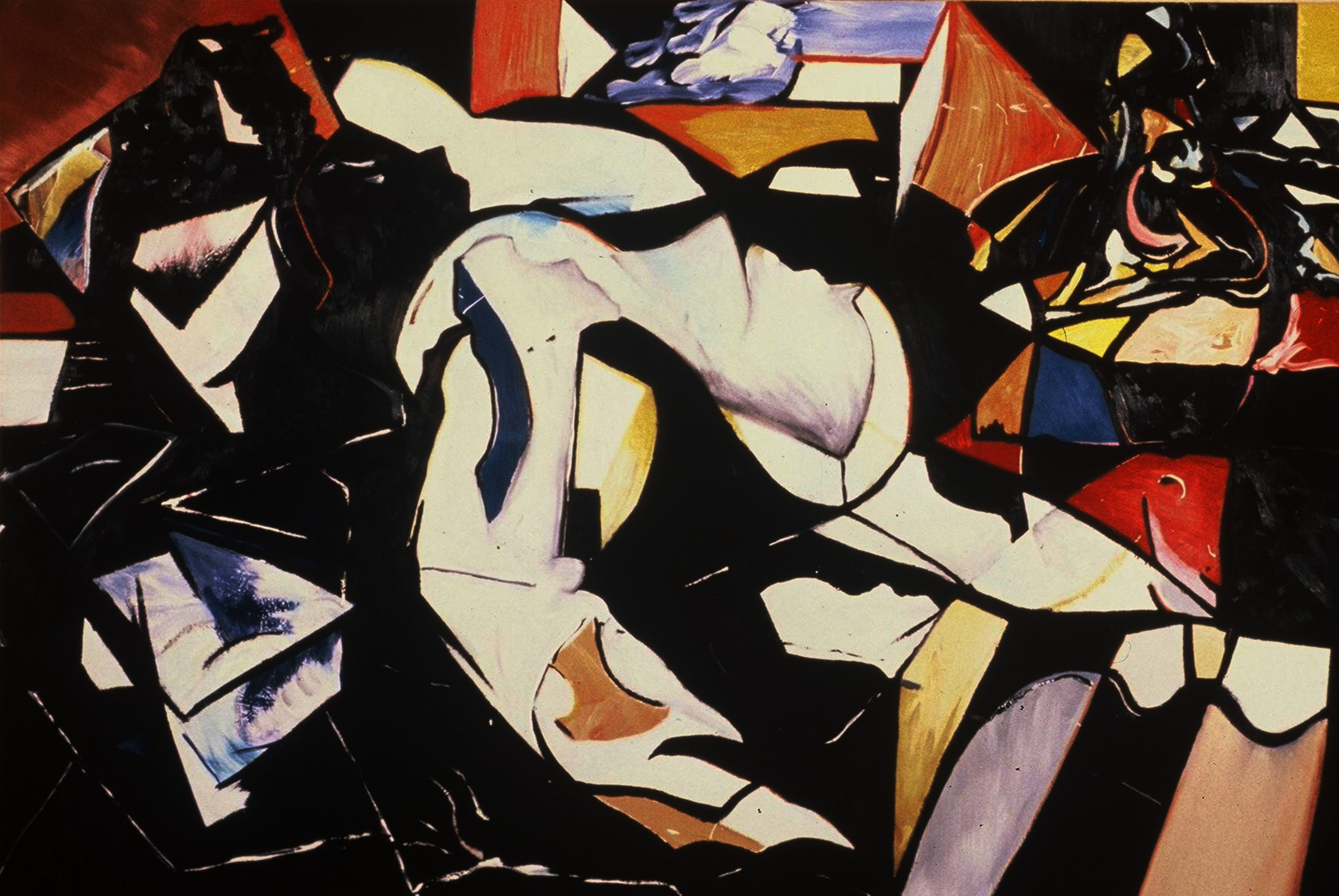 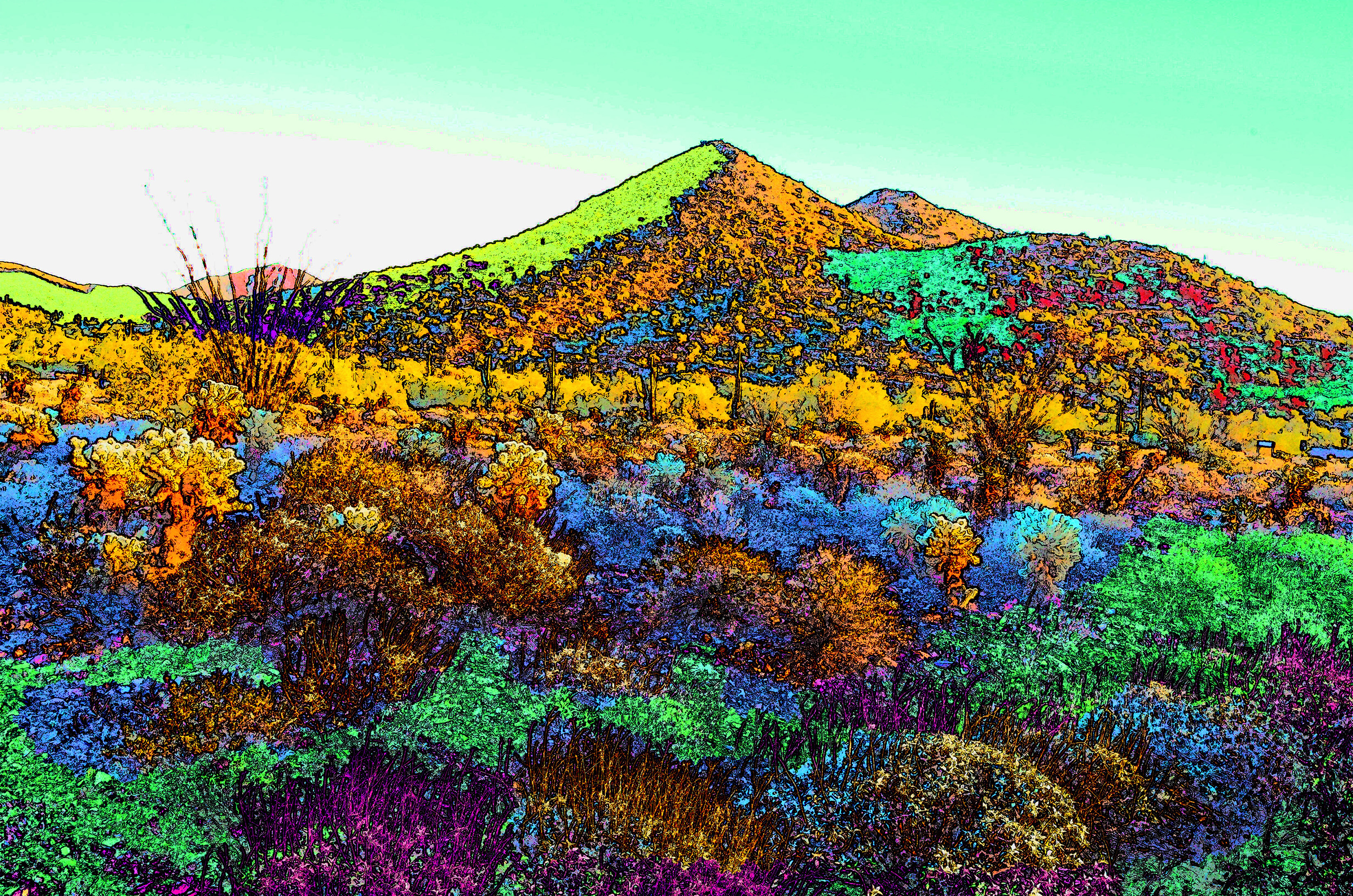 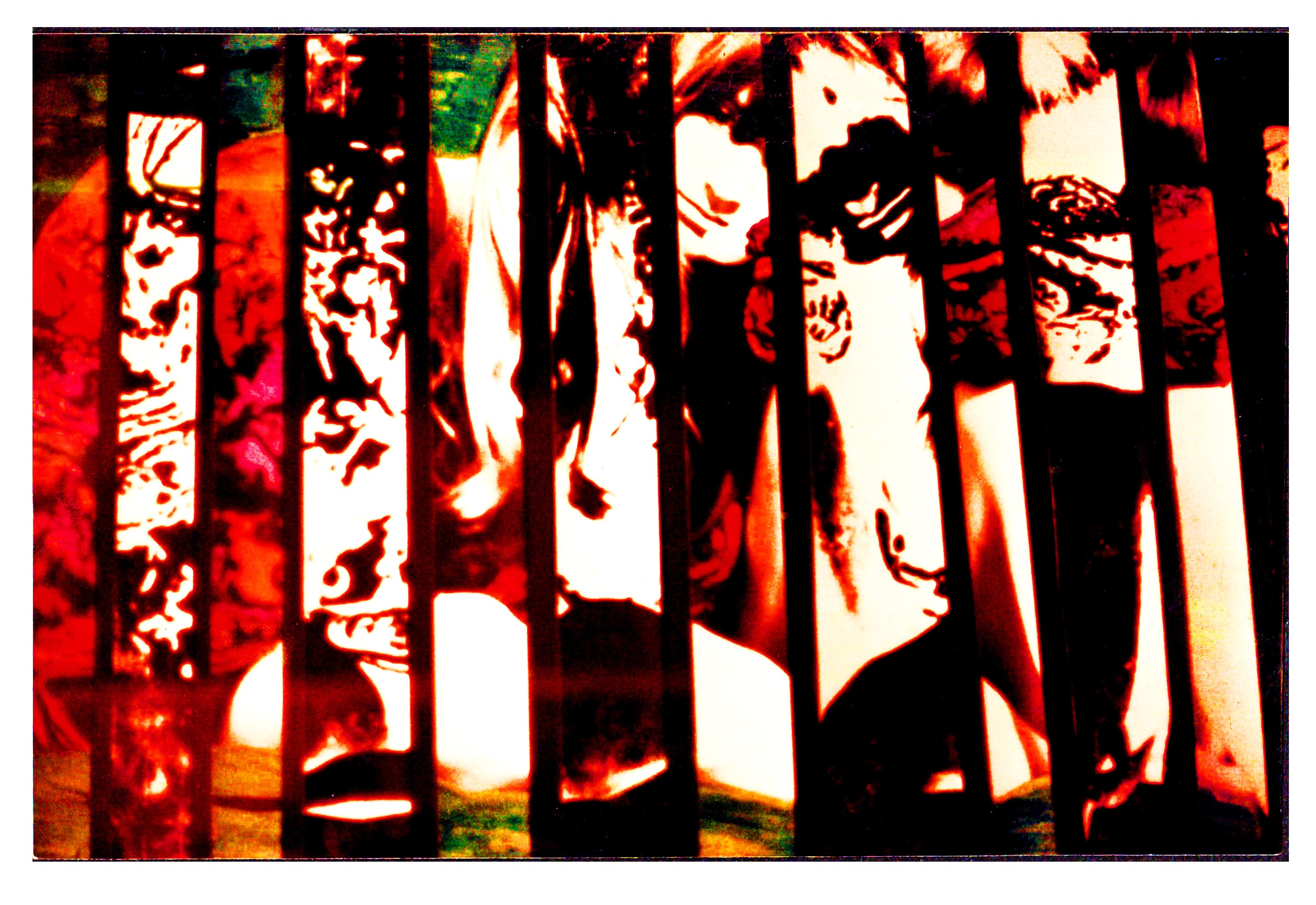 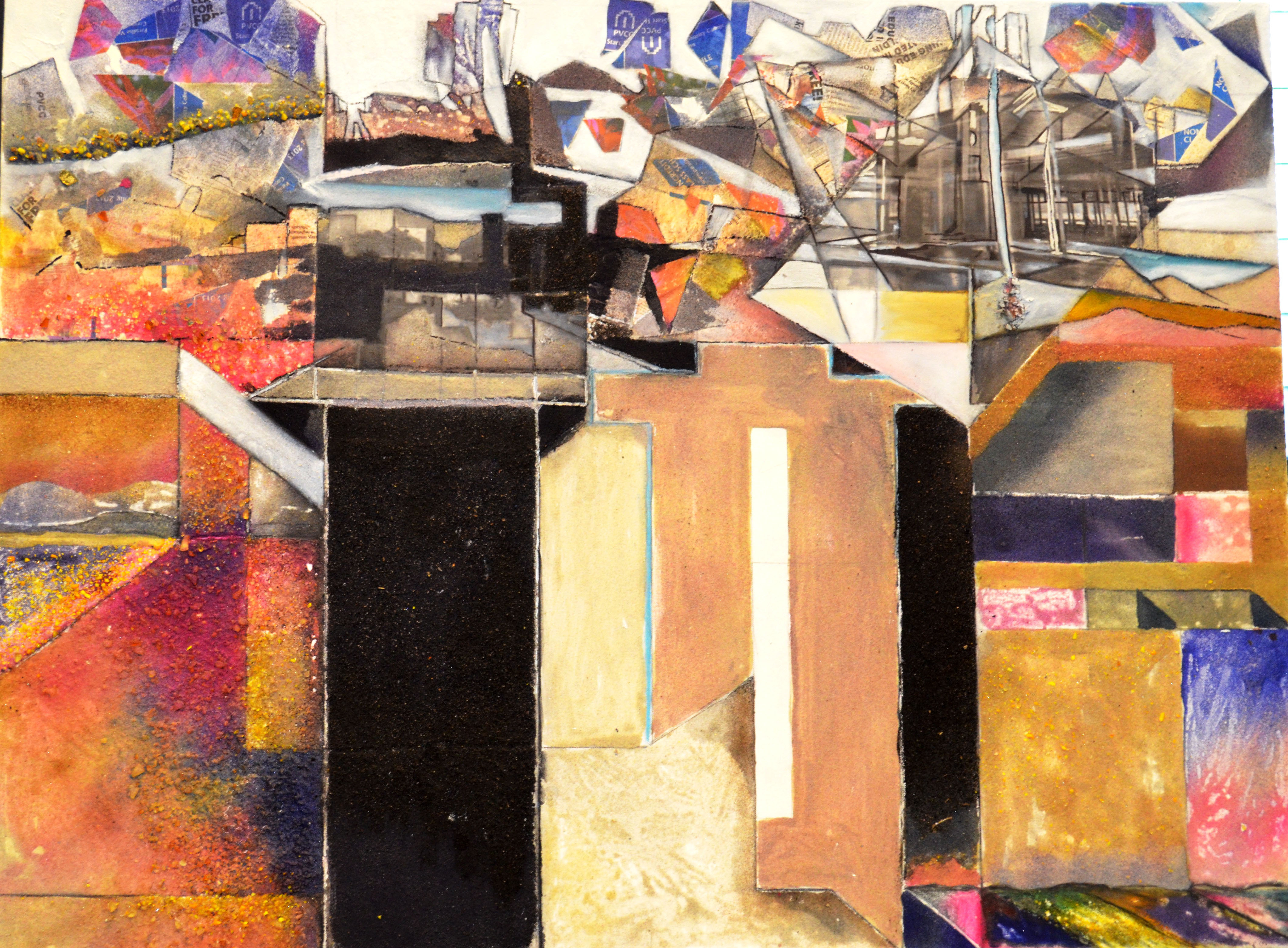 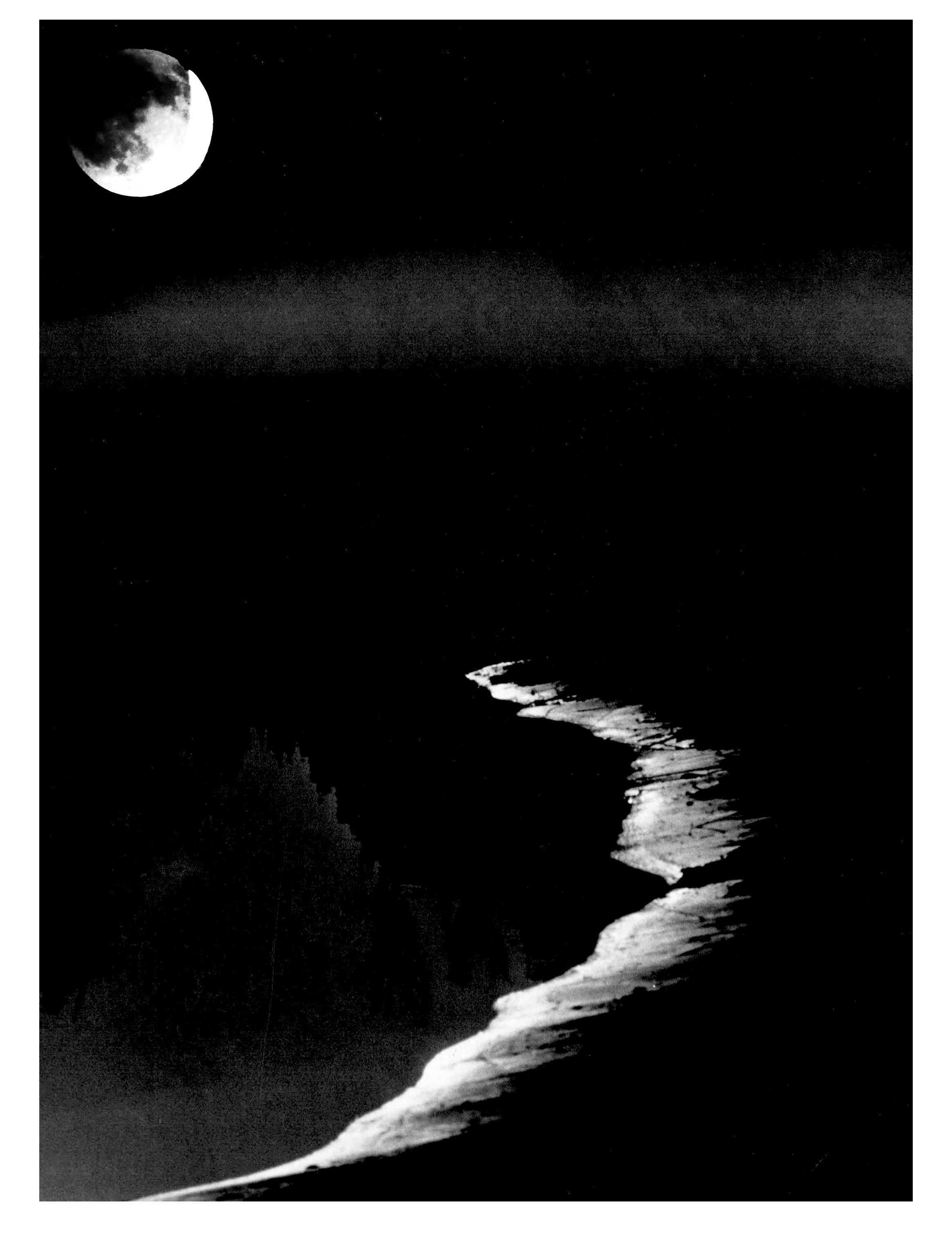 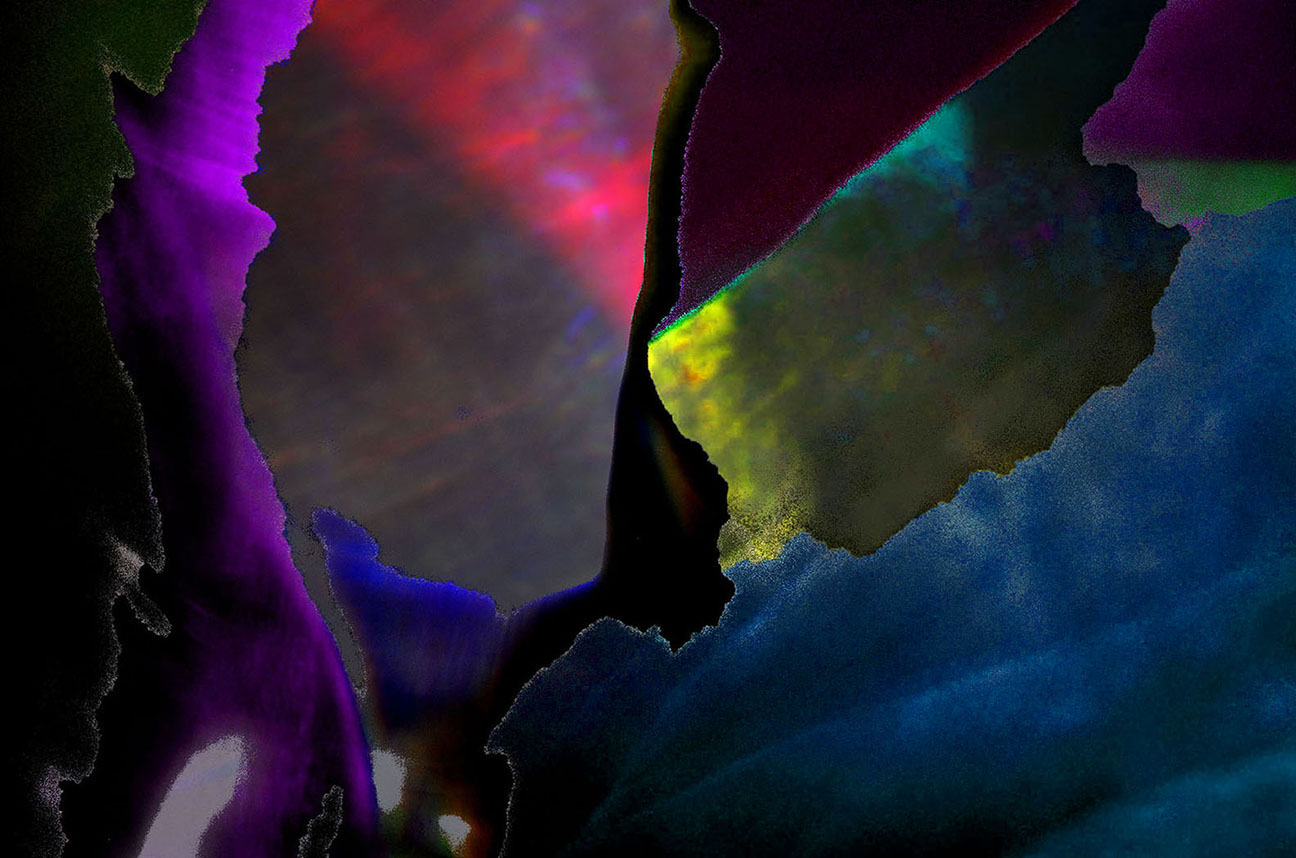 Image Credit:
All images are by Kip Sudduth