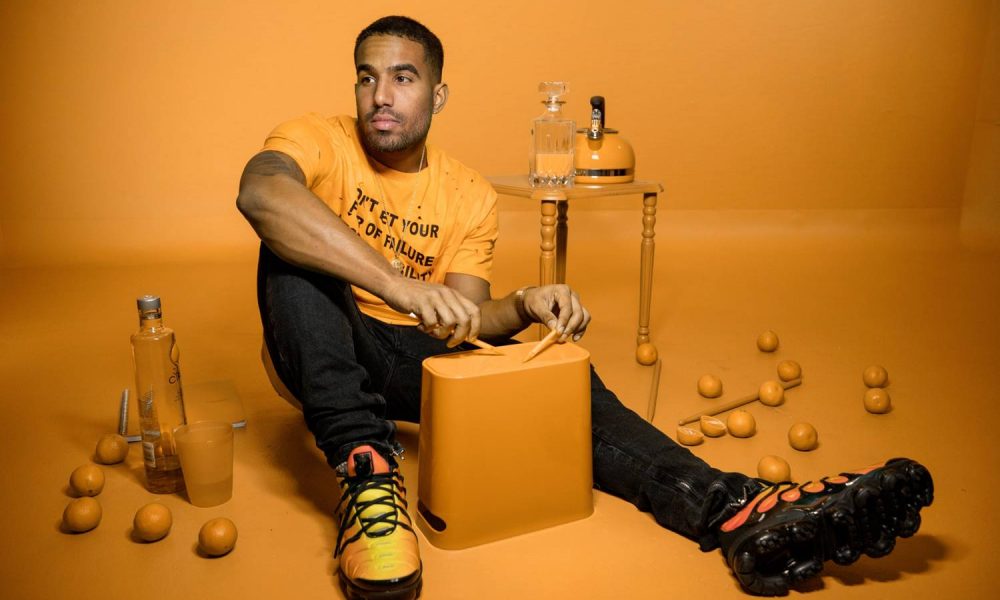 Growing up around music from his Father & two older brothers, it was inevitable that Futuristic would be a natural. He wrote his first raps at the age of six and hasn’t looked back since. Born in Illinois but moved to Arizona in high school, Futuristic’s flow seems to be just as hot as his surroundings.

His album “The Rise” released on May 12th, 2015 debuted at #2 on iTunes and #9 on Hip-Hop Billboard charts. He has been touring virtually non-stop ever since headlining his own tours and supporting acts with a wide variety of fanbases.

In the Fall of 2015 Futuristic was featured on A Great Big World single “Hold Each Other” which led him to National television performances on The Tonight Show Starring Jimmy Fallon, VH1 Streamy Awards, Performing for the Vice President Joe Biden & CEO of Apple Time Cook, for the HRC National Dinner in Washington D.C.

Shortly after that, he released a joint album with artist/friend Devvon Terrell which sold over 30,000 copies and premiered in all categories of billboard for the first two weeks & also hit #2 on iTunes

In 2016, Futuristic hit the internet heavy with all sorts of viral content, a new project titled “As Seen on the Internet” & headlined his first ever solo World tour selling out shows from Seattle to Australia!

In 2017, he released “Blessings” with features from Tech N9ne & NF. The lead single epiphany has nearly 27 million streams on Spotify alone!

Since the success of his music, he also starting a clothing brand “Sheeesh World” that is sold in over 100 retail stores across the country. He owns and operates a full recording studio and green screen room. He partners in a clothing store in Arizona Mills mall called “Guest List”. He writes for other artists, started his real estate career and even was the ambassador for the Phoenix Suns last season.

“Branching out has been great but it’s time to really dig deep with the music again.” Futuristics next album is set to release in the summer of 2019 with a brand new sound.

Can you give our readers some background on your art?
I am a musician/entrepreneur.

My message has always been the same but probably more thorough now than ever. I just want to help people achieve happiness and success. I was very determined to make my music be heard and to be able to live off of doing what I love without a boss and without a record label. I want to help others realize that they can do the same thing.

I recently began creating music with a household items, random vocal chops and a live band. It’s been a super dope process.

In your view, what is the biggest issue artists have to deal with?
Being Happy.

I think that we get trapped in our art & fail to find happiness outside of it. I think we get lost in a lifestyle once we make it and we don’t appreciate it because we are so obsessed with our want for more.

What’s the best way for someone to check out your work and provide support?
Listen to my music on whatever streaming service you prefer or buy it on iTunes. It’s all under Futuristic. 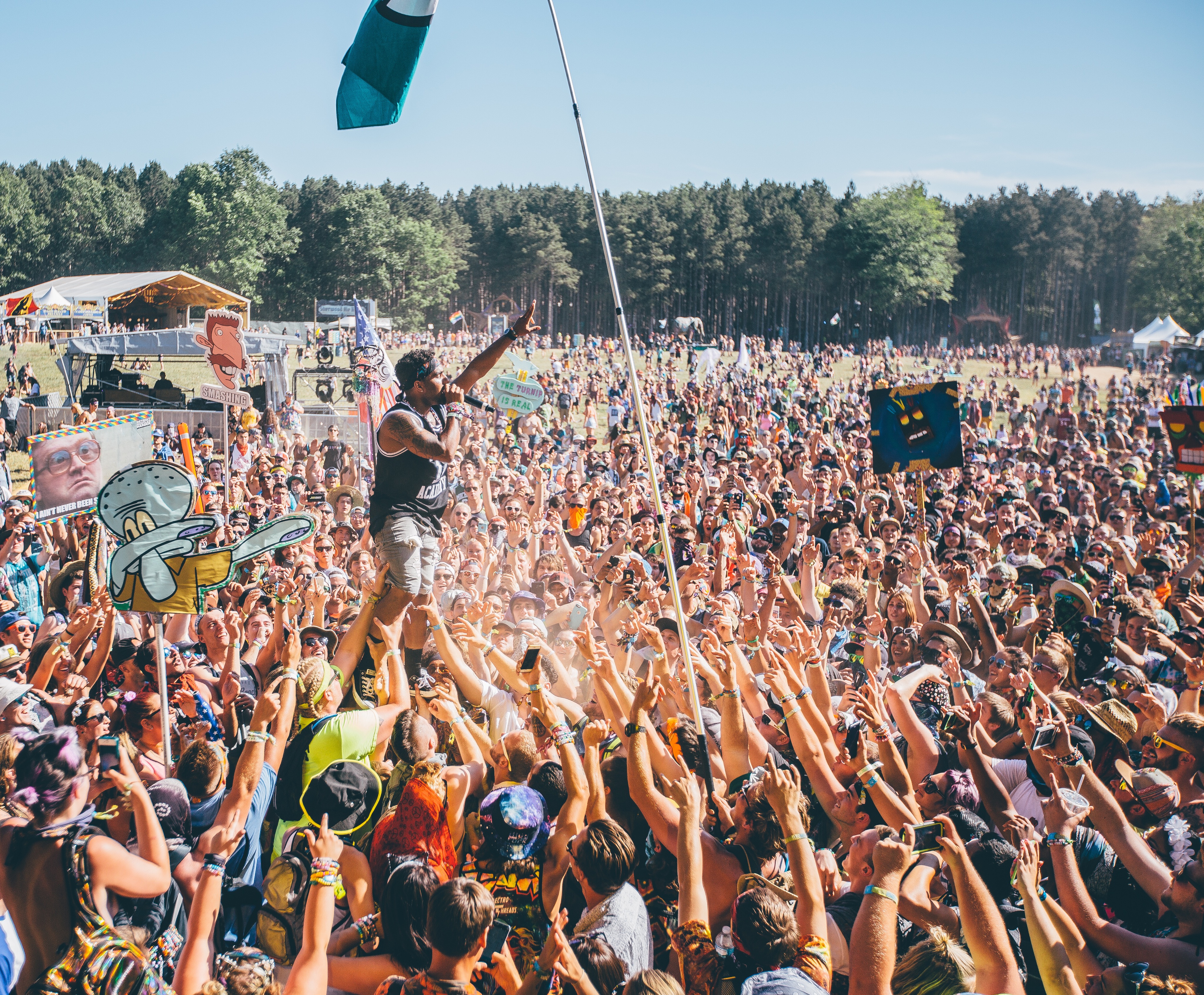